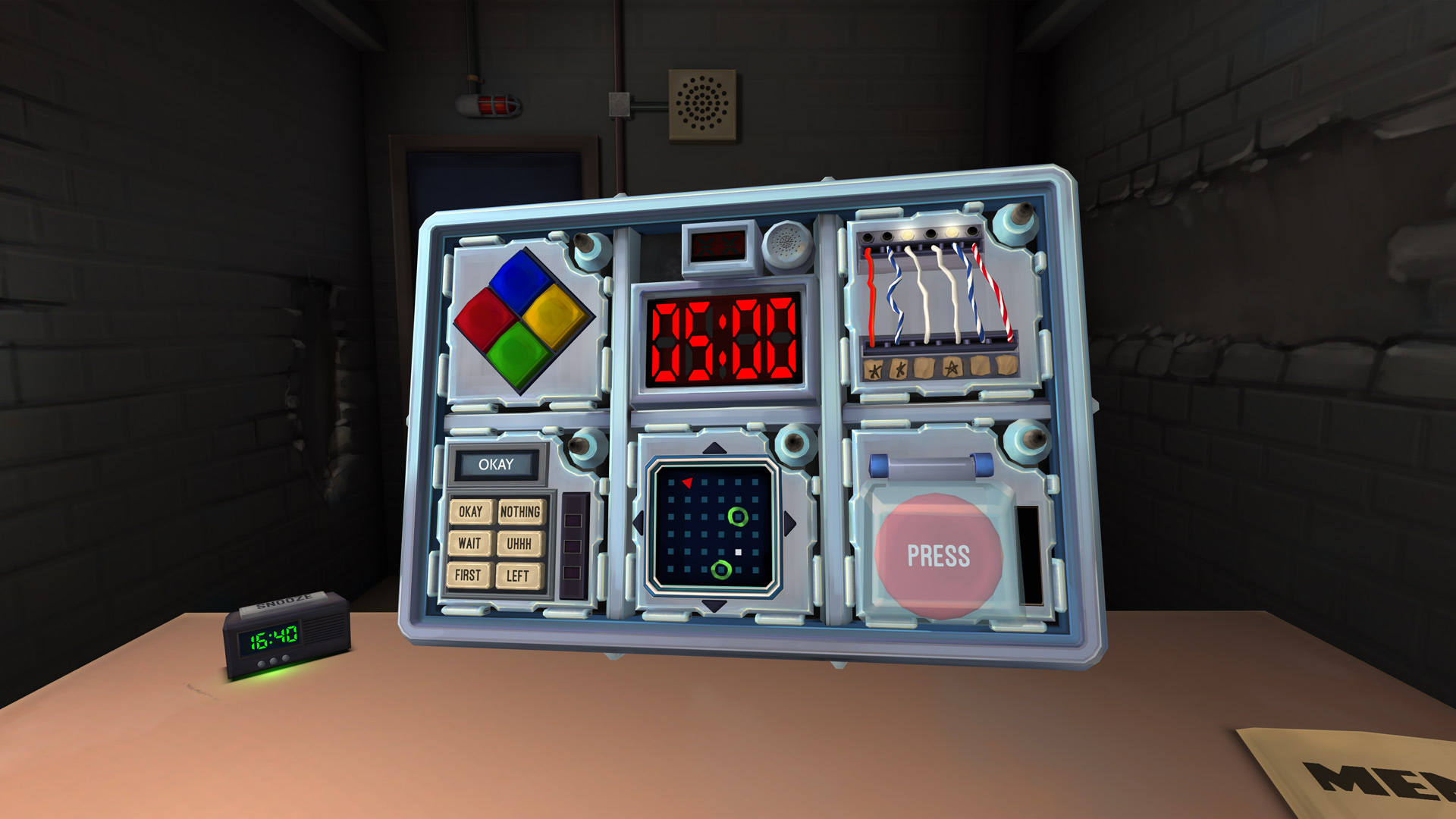 I remember a time where the only things that were sure to ruin a friendship/relationship were building furniture together or playing Monopoly, well now we have a new contender. Keep Talking and Nobody Explodes has been out for a while on other VR platforms, and is now on the PSVR so everyone can get in on the fun. This is perfect for PlayStation owners who don’t have gaming computers, but have seen their favourite YouTube personalities try it out. The game does require two players as a minimum and is a lot more fun with the group of friends, so bear in mind this won’t be the type of game you play every day.

The gameplay consists of two aspects: one person has to diffuse the bomb, and the other(s) has to feed instructions on how to defuse the bomb. Sounds simple, right? Well… no. There are different sides to the bomb, each with a different type of puzzle. In order to defuse the bomb you have to stop a certain amount of sides to that bomb. This requires you to describe these puzzles seen to your partner, then they have to work out which sheet of paper the puzzle you are doing corresponds to. Then, your friend has to describe exactly how to diffuse that section of the bomb as seen on the bit of paper. 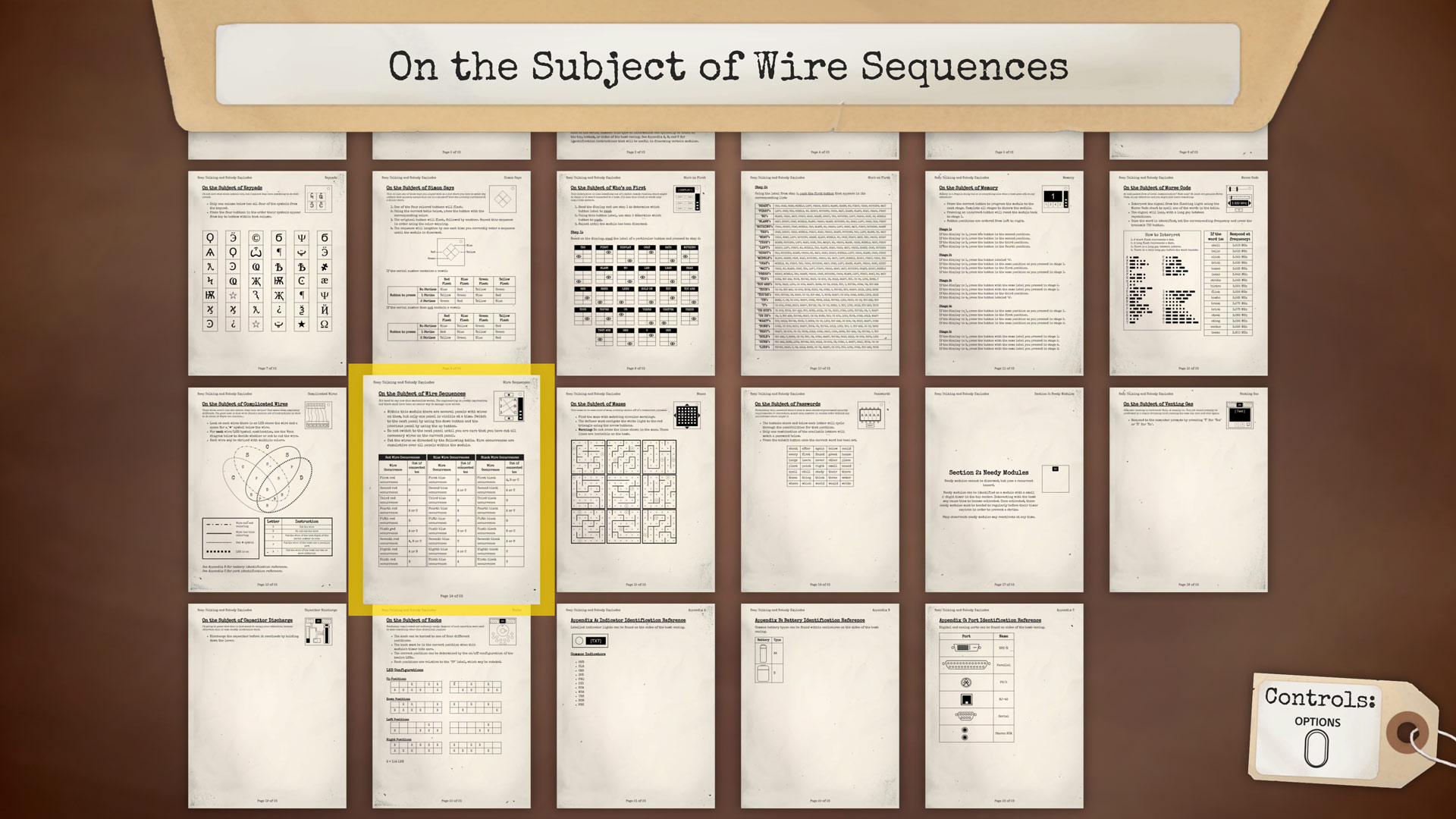 If you find that description above long winded, then you would be right; but the complexity also makes the game incredibly entertaining. This is why it’s better to play with a group, as multiple people can read the sheets as you work as a team. This game is also better when played as a thing to do when friends are round, rather than an everyday play with your roommate. Another reason for playing this infrequently, as well as the full group experience, is that is stops you from memorizing how to solve each part of the bomb; which would take away from the whole experience.

This game is designed to be a party game, and it without a doubt succeeds; just as long as you’ve printed the manual beforehand. As far as new and exciting features go there isn’t much apart from the option of a paper manual which can also be viewed on the screen, much like TIS-100. But Keep Talking and Nobody Explodes just fulfills the job of being a fun VR game to play with your friends, and now it’s open PS4 owners which can be used in a wider area; rather than on your PC which could be in your room. 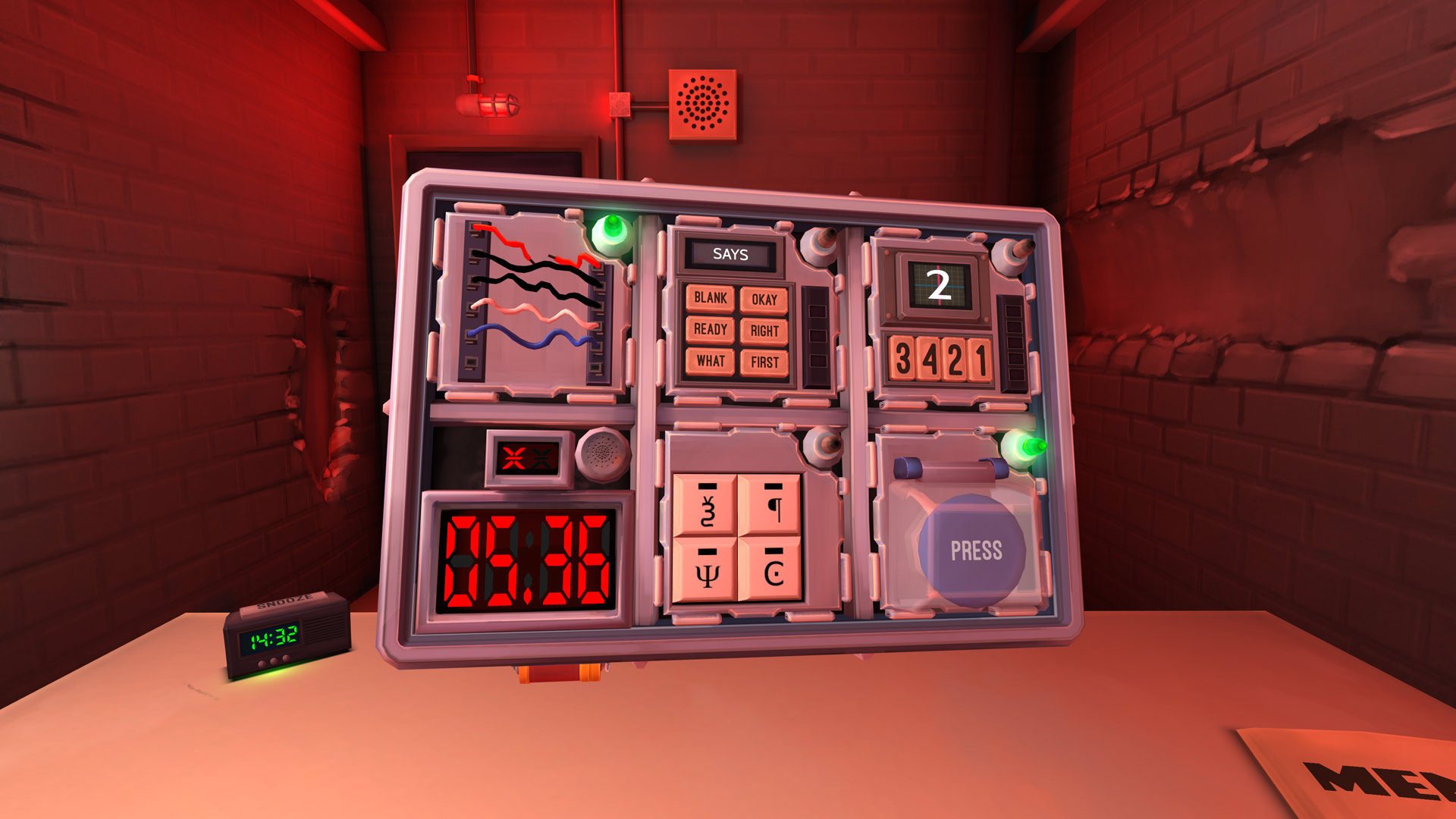 Keep Talking and Nobody Explodes is a PSVR launch title that offers more fun than has been seen in other games, assuming you have the people to play it with. This stops the PSVR from seeming like a one player accessory while others watch waiting for their turn. This is a fun way to get your friends involved in VR as well as a good introduction to VR, as there is no chance of motion sickness as you are stationary the whole time.

Keep Talking and Nobody Explodes is a must buy for those who find themselves having friends over a lot, or just in preparation for a get together. There may be some arguments, but there is no chance you won’t have fun with this game.

Keep Talking and Nobody Explodes is a must buy for those who find themselves having friends over a lot, or just in preparation for a get together.