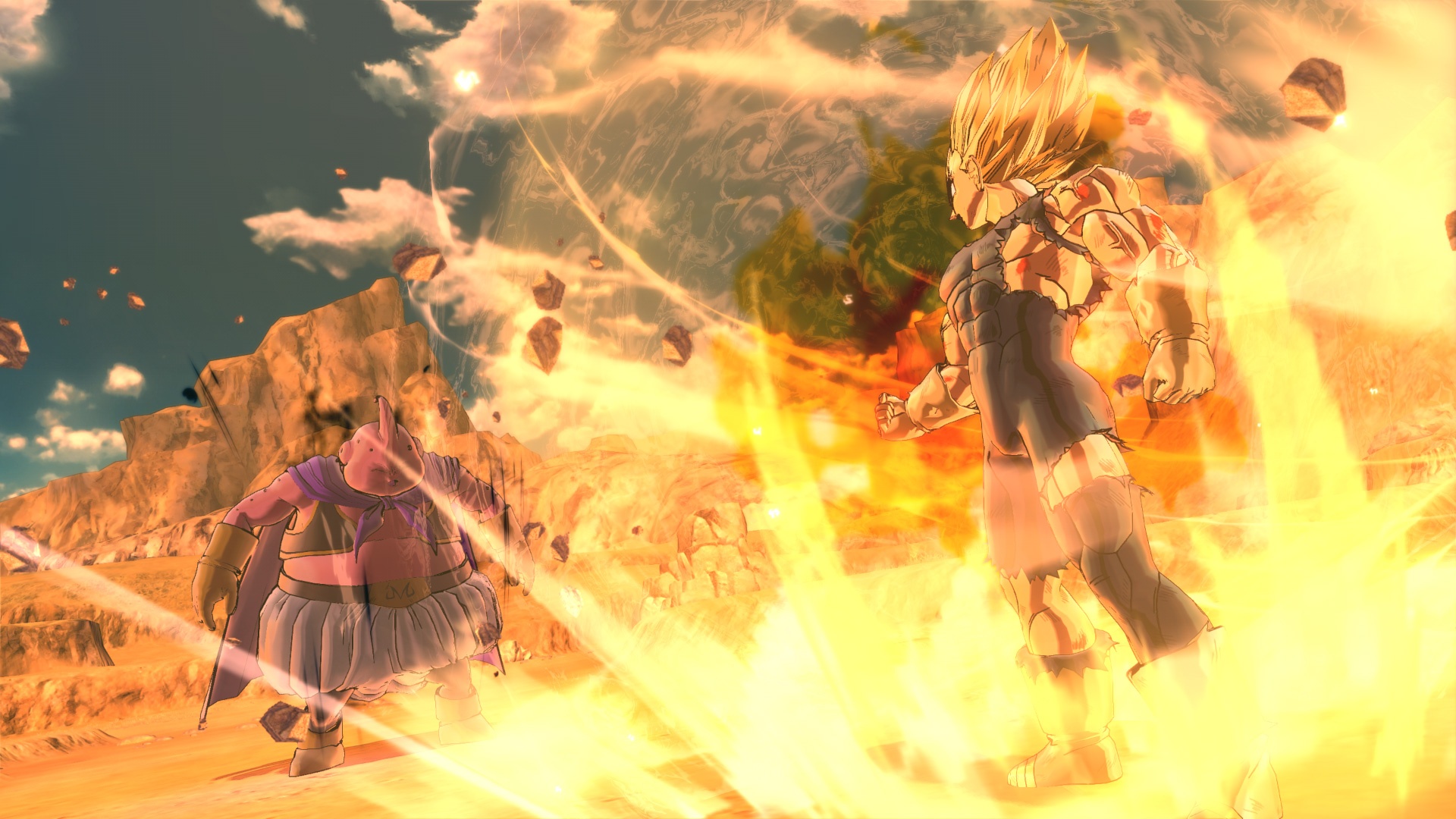 Dimps’, Dragon Ball Xenoverse 2 comes hot on the heels of its predecessor, and yeah, you can totally tell. A perfectly enjoyable game in its own right, Xenoverse 2’s only major crime is that it’s just too similar to the original. Much like the yearly sports updates that we have all become accustomed to, Xenoverse 2 takes everything good (and most that is bad) about the previous game and refines it incrementally to create a superior but undoubtedly familiar experience.

In terms of the actual battle system, Xenoverse 2 is incredibly similar to last year’s release. Still a huge amount of fun but arguably a tad too simplistic for its own good, Xenoverse 2’s combat proves welcoming to newcomers, incredibly impressive to look at, and for the most part, a huge amount of fun. The simplistic control scheme is certainly easy to grasp for those new to the series, and while the options for attack are ultimately too basic for Xenoverse 2 to deliver a long term challenge for hardcore beat-em-up fans, it does allow players of all skill levels to recreate the vibrant aesthetic and kinetic action one would associate with the anime and manga. It could arguably do with a little more nuance, but in terms of creating a spectacle, there is very little out there that can match Xenoverse 2’s impressive pyrotechnics. Like the rest of the combat, the special attacks are simple to perform but fantastic to see in action. Whith a huge number of special moves to choose from, the emphasis is clearly on spectacle and timing. Anyone can use these moves at the press of a button, but if you plan on taking the game online, you’re going to have to figure out the best time to use them.

A big reason for that is that, while the offensive aspects of Xenoverse 2 are limited, the defensive options do provide the kind of depth that ensures more cultured players will always come out on top against less skilled button bashers. You can go a long way mashing the buttons against the AI, but online against human opposition, you are likely to be found at rather quickly. From well-timed blocks to sneaky teleportation, the games’ defensive game turns an otherwise overtly simplistic brawler into something resembling a carefully thought-out game of chess (albeit a very violent, explodey chess with loads of punching and fire balls). It obviously lacks the kind of depth provided by the likes of Street Fighter and Virtua Fighter, but the system does have enough in the way of nuance to ensure that the game doesn’t become too repetitive too quickly. 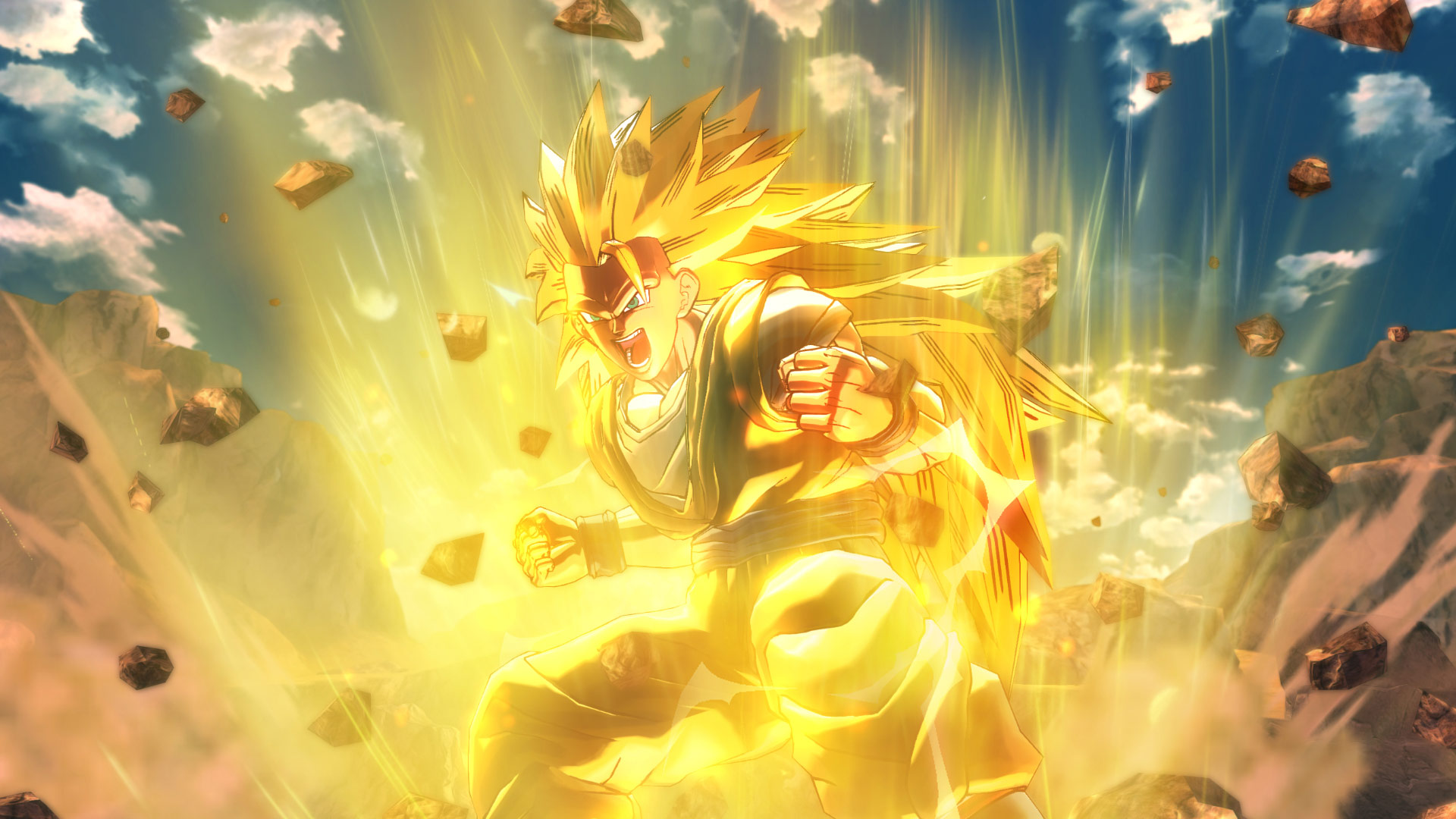 Even with that bit of depth though, Xenoverse 2 is more about storytelling, adventure and aesthetic than it is about deep, well-balanced mechanics. It’s a decent enough system, but this is all about recreating the magic of the Dragon Ball universe and allowing you to relive famous moments for the series’ long and illustrious history. Playing as what essentially amounts to a time cop, you’ll have the opportunity to create your own character from a number of classic Dragon Ball templates before fine tuning said character via the games’ deep character creation options and vast array of unlockable items and special moves.

Once up and running, the main aim of the game is to ensure that historic events take place as they should as your partake in a large number of famous battles from the series’ past. Each battle looks great and thanks to some great voice work and some very decent writing, genuinely feels like part of the wider universe. Some of the sound levels are occasionally off and the there are some visual inconsistencies and incredibly basic textures to be found amidst the games’ larger locations, but despite these rough edges, Xenoverse 2 remains a largely polished experience, one that is extremely true to the show. Of course, fans of the series are likely to get the most from the high levels of fan service and anime-perfect art design, but even as someone with a more rudimentary knowledge of Akira Toryiama’s legendary manga, I found the whole experience incredibly charming and surprisingly addictive.

Beyond the carefully created story, what is likely to keep many playing (beyond the core story’s 12 or so hour runtime) is the vast selection of side missions and the addictive RPG-lite mechanics. The side missions themselves range from entertaining to incredibly boring (just about anything without combat), but the customisable special attacks, the brilliant collection of bizarre accessories and the constant need to grind for levels makes side missions a consistently compelling proposition. While the worst of them are little more than a time sink, it helps that the best side missions include interacting with famous Dragon Ball cast members and often include exciting hidden objectives that that can lead to entertaining additional events. 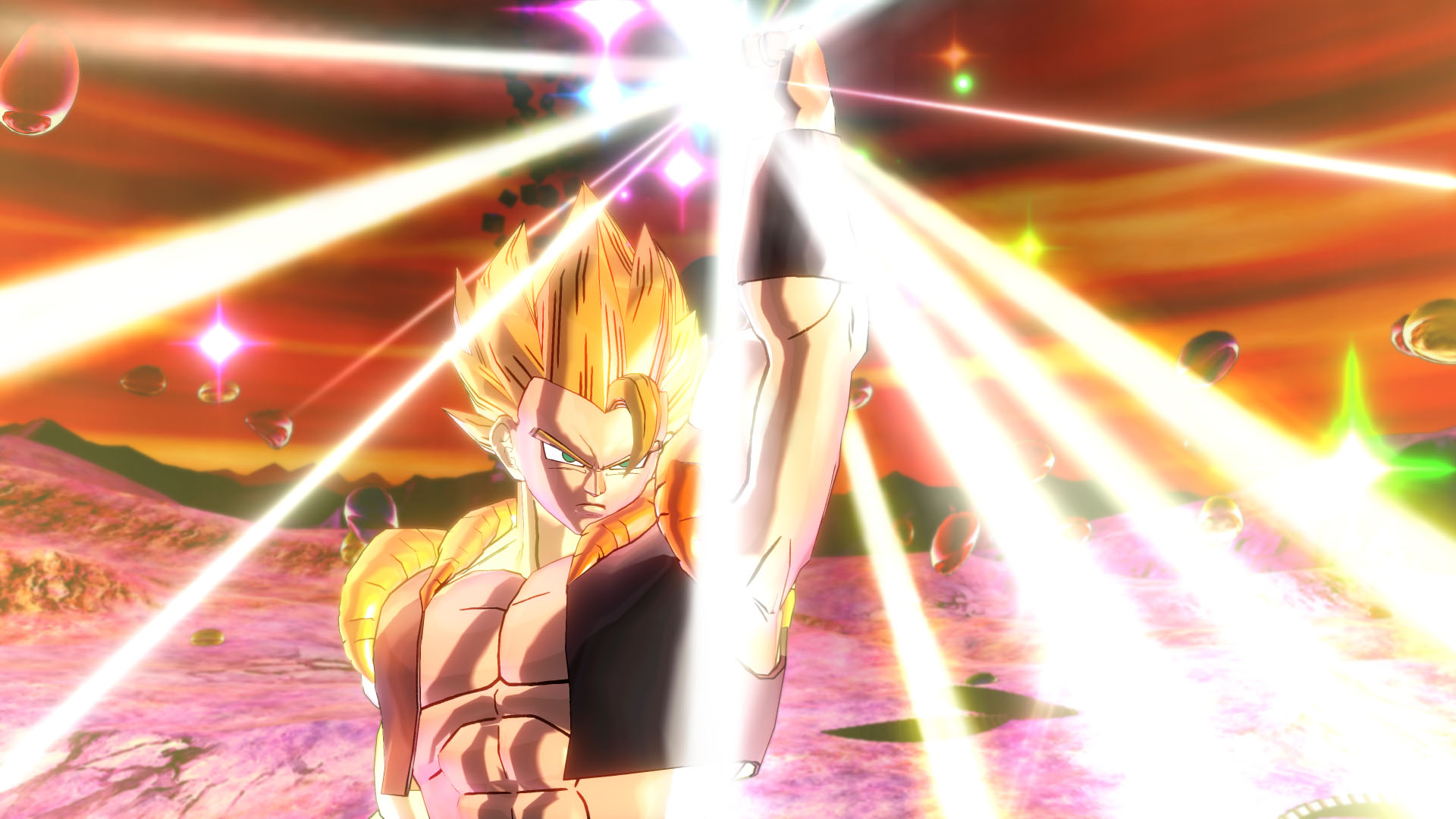 One of the original’s biggest issues was its slightly bland hub world. This has largely been remedied by the familiar looking but much larger and far more varied, Conton City. Like the rest of the game, the new hub world does have its rough edges and a collection of occasionally low-rent assets, but for the most part, Conton City is a pleasant world to visit, one that is awash with recognisable faces and cool nods to the series.

The single player story mode is certainly the crux of the experience, but with 68 playable characters in all and a host of both co-opertaive and adversarial multiplayer options, there is still plenty of content for those looking for a more streamlined beat-em-up experience. The online options are relatively rudimentary, but they are certainly serviceable and invariably provide plenty of challenge for those eager to test their Super Saiyan skills.

It might not be the most polished game on the market and it certainly lacks the depth of more traditional beat-em-ups, but Dragon Ball Xenoverse 2 delivers fan service, spectacle and entertaining combat aplenty. It might appear initially simplistic, but with a host of defensive options and a battle system that puts timing and careful use of powers above complex inputs, Dimps’ latest take on the long running Dragon Ball Z universe manages to deliver an experience that is both approachable and deceptively complex. Yes, it’s a little too similar to its predecessor, but with a much improved hub world and a host of incremental but undoubtedly effective refinements, Dragon Ball Xenoverse 2 proves an entertaining addition to the series and an enjoyable brawler in its own right.