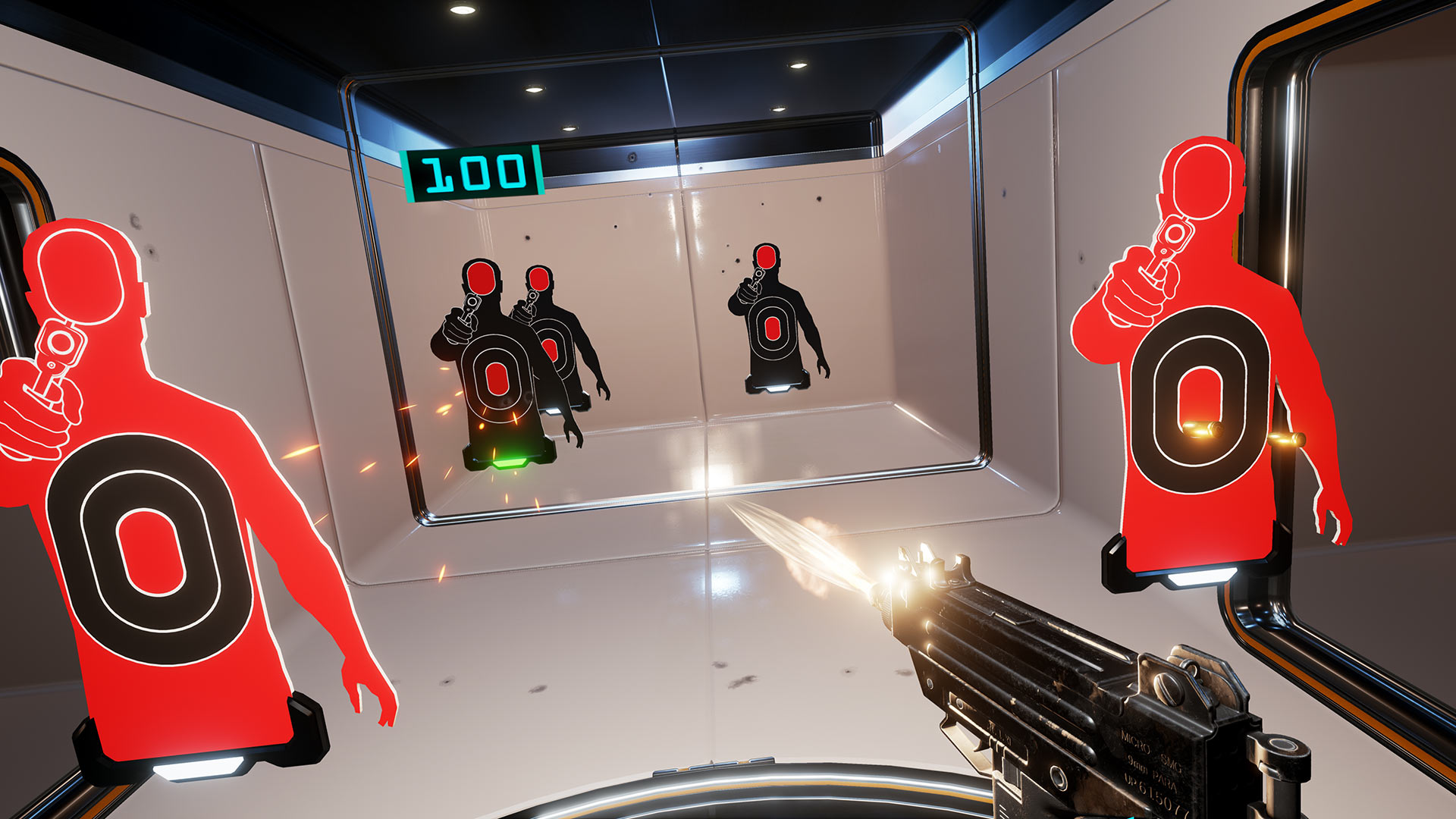 We’ve all had those dreams, you know which ones I’m talking about; the ones where you’re Steven Seagal in a training scene doing a session of target practice and having perfect aim no matter what gun you use. Right? Thankfully for those who have these dreams, so everyone over the age of 20 with an interest in good films, this will become a reality. After a few issues with actually starting the game, Lethal VR is actually a fun way to practice your aim in virtual reality; therefore, preparing you for games like Farpoint and Resident Evil 7.

The only problem I had with starting up was that I didn’t have my PS Move controllers at the ready as I booted up the game, this messed up the whole calibration system and just froze my virtual controller in midair; but this problem was fixed the old fashioned way, turning the game off and on again. From there I had no more issues, apart from some that I blamed on my camera set up. 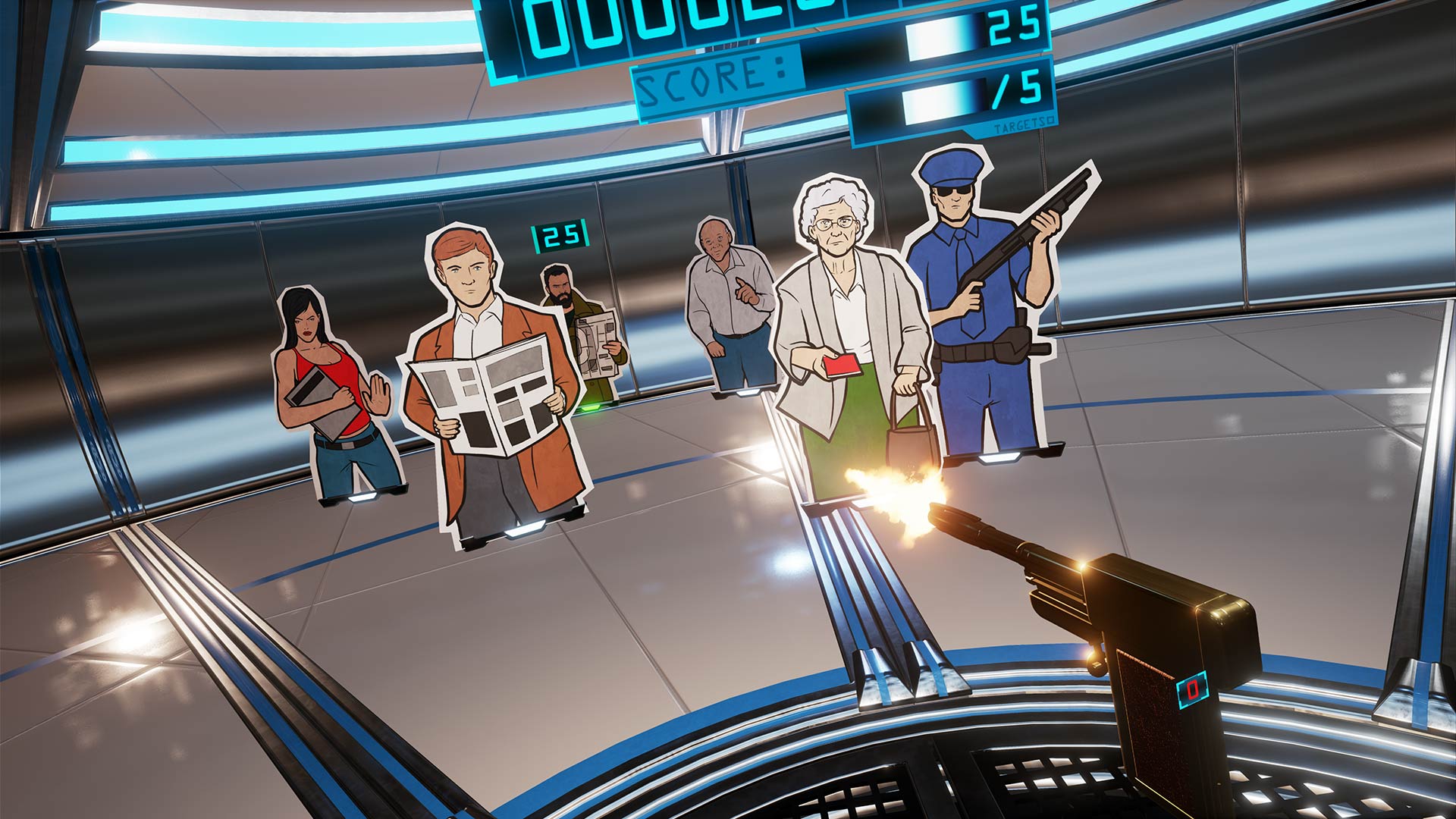 Lethal VR gives you the chance to have your own little gun range at home while sitting down (or standing) in the same position, with fake guns of course, and a whole great range of them too. From throwing knives to dual wielding handguns, you got a variety of weapons to choose from; to choose from meaning to try out when you progress through the different challenges which assign you said weapon. The challenges you work through are all in all pretty fun especially as they get more difficult throughout.

As far as story goes, there isn’t any. Much like most VR games you’re left to your own devices and have a play in the virtual world. Much like Headmaster, Lethal VR should only be played in short bursts; not because it causes motion sickness, but because you may get a bit bored otherwise. That’s no fault of the game being bad, it just gets a bit repetitive; but I guess that’s the case with anything. There is some variety in the levels as they introduce more objects to shoot and ways to make the game harder, but it still stands that the game is more fun in short bursts. 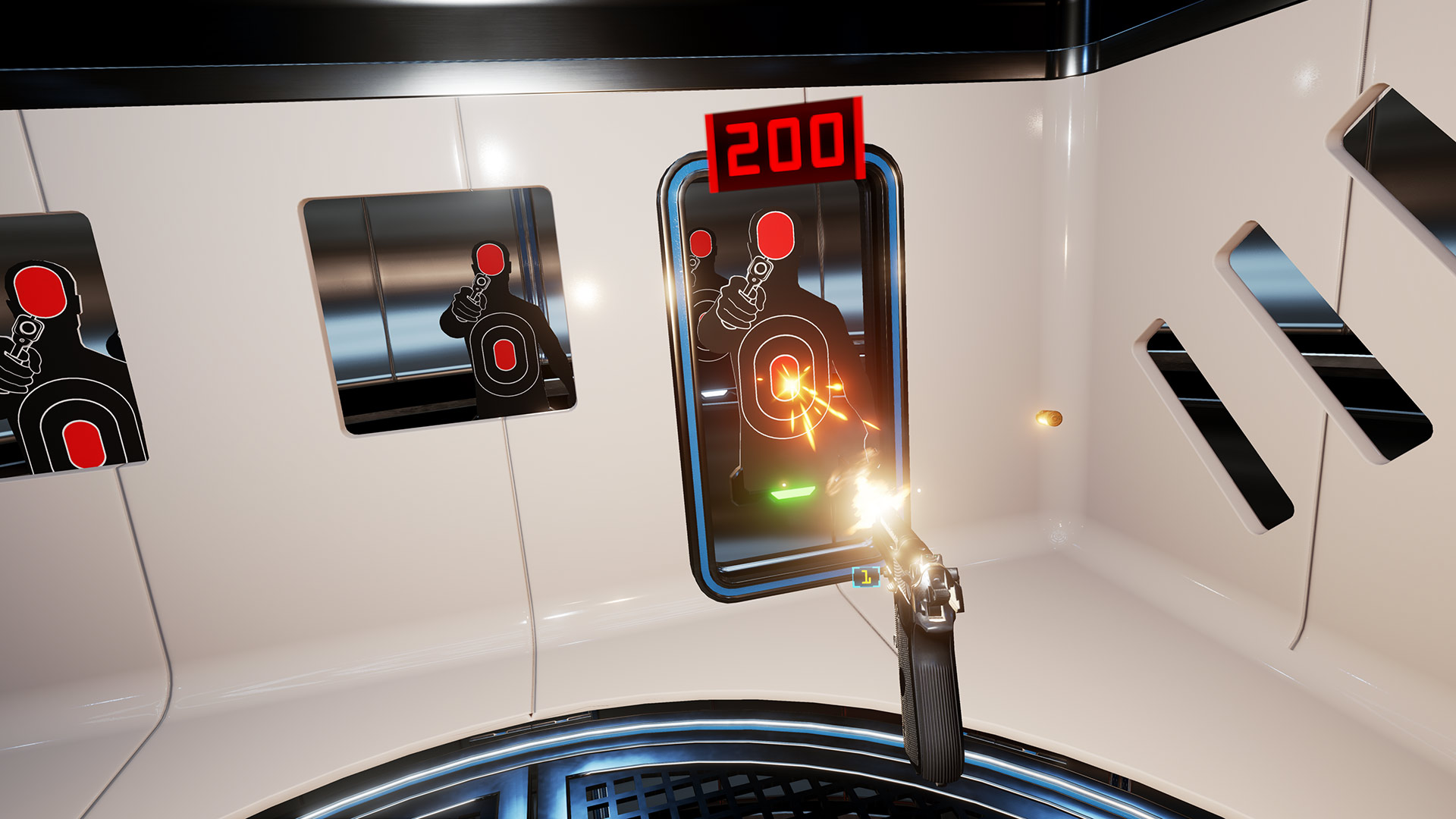 There is some motivation to go back and replay levels you’ve already done, as you get ranked at the end of each level. So you can always go back and get the “Lethal” rating to impress as well as worry all your friends. You can also get your friends involved and have a little group session where you take it in turns, however, I have been told it is boring to watch after a while especially if the level you’re doing is particularly long.

Overall, I think Lethal VR is a fun way to practice your aim in VR, and just generally a fun VR game when you find yourself alone and bored. There’s lots to do, much like Driveclub VR, and can be revisited many times. But as a game to play with your friends, it may only be fun if you yourself is in VR; but it’s still a fun experience nonetheless. If you are interested in what I’ve said then I’d say get this, but it isn’t particularly an experience rather than just a bunch of levels to work though; similar to Tumble VR. But overall it’s a fun game, so I’m giving it a 7 out of 10.