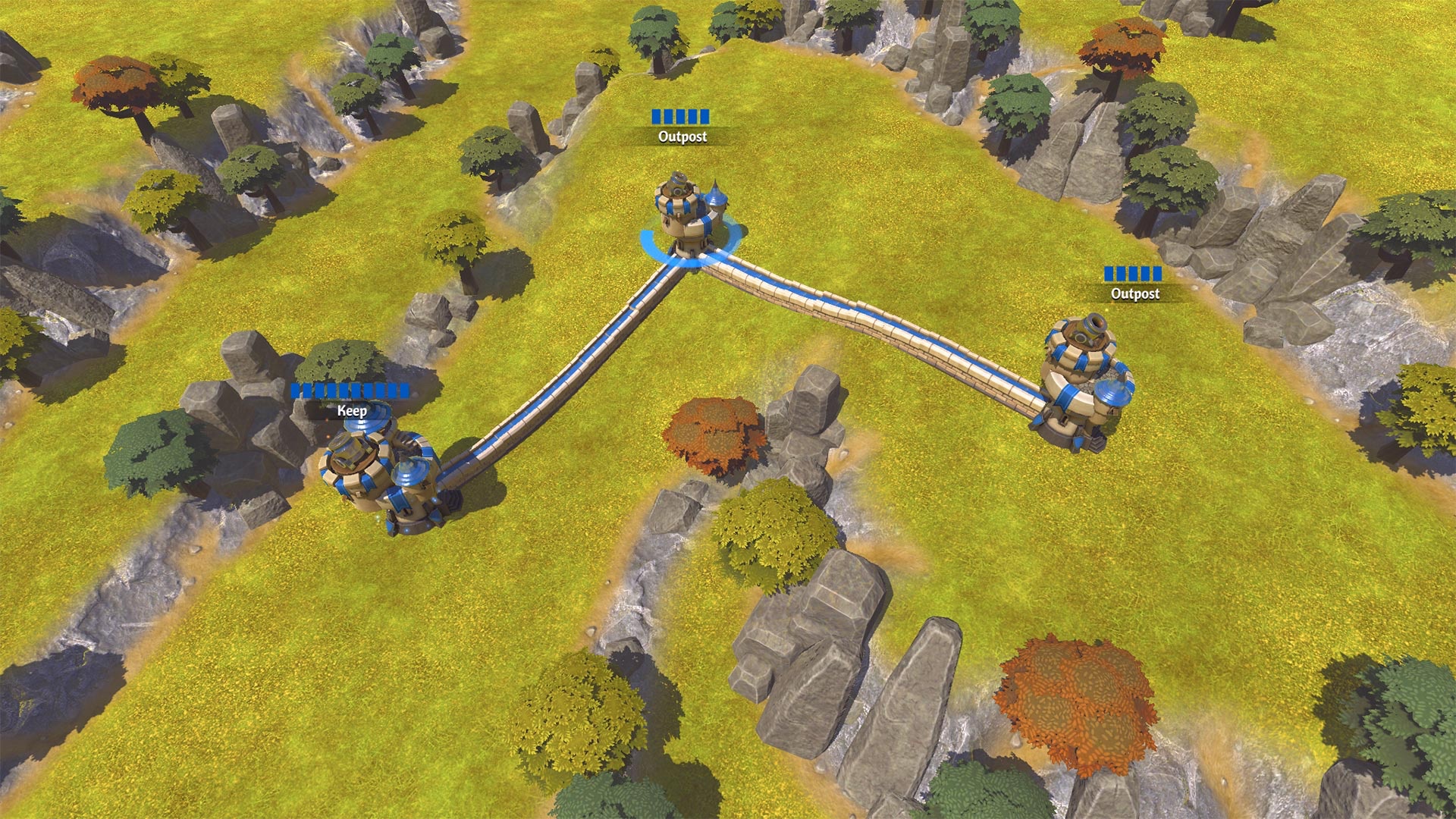 Since the curtain was raised on the next-gen consoles with the introduction of the PS4 and its mighty adversary, the Xbox One, there has been a noticeable dearth of great RTS titles on offer. Up until this month, if you were an RTS fan and you owned a PS4 or Xbox One,  you were confined to endlessly replaying Defence Grid 2 or trying to beat your own score time and again on Toy Soldiers. Well, if Blowfish Studio has anything to do with it,  that sorry tale of famine and woe may indeed have a happy ending. Enter Siegecraft Commander. For anyone familiar with Blowfish Studio’s previous outings such as Siegecraft Defender, there is already an air of heightened expectancy and a gentle thrill of excitement when considering the potential of a game like Siegecraft Commander;  an intense real-time strategy title that also offers turn-based options in multiplayer clashes.

We were very excited to get our hands on this offering and we’re quietly confident that you will be too. The premise behind Siegecraft Commander is to wage war by building a keep in a branching structure. Each keep or fortress allows you to build outposts which serve as basic requirements for building structures such as garrisons,  armories, libraries and anti-air defence ballista’s. There are also options to build special equipment that are locked behind requirements such as the need to possess gold or silver. You pick up these elements by discovering them on the battlefield and building a structure on top of the deposit very similar to the mining option in Age of Empires.

Siegecraft Commander offers players a selection of four commanders to choose from: High Mason York, Ktara Brutz, Commander Steerson and Sharma Llertz. Each of these characters are unique personalities in themselves and have individual traits that can be upgraded as you make your way through the game. 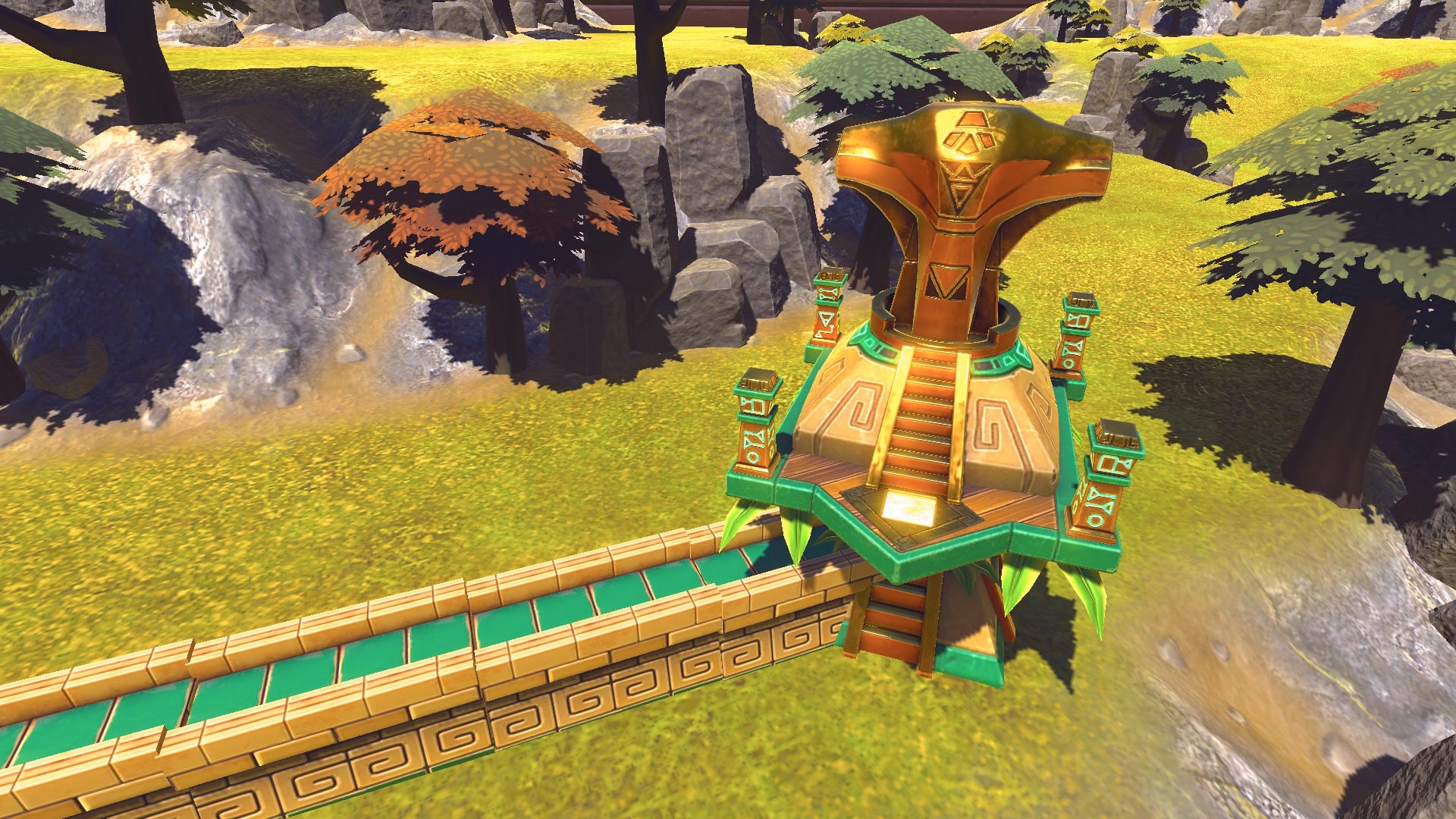 A word of warning: Siegecraft Commander is a deceptively challenging game that demands you use all of your strategic thinking to stay at least one step ahead of the enemy AI. When we first booted the game up we were caught off guard by just how nice the game looked with its cute and cuddly cartoon style characters.  But after just three hours playing the game, we realized that this would be one of the most challenging games we’ve had the pleasure to play this year.

In single player, Siegecraft Commander does its best to hold your hand by presenting you with challenges that get progressively harder as you progress.

Sometimes you’ll be confronted with hordes of ground forces to counter and, mid-game,  the enemy will switch to an aerial assault.  This, in turn,  will require you to rethink your strategy on the fly if you’re to survive to the next level. The game is made even more challenging by the noticeable absence of any audio warning that your keep is under fire. And as the keep has very little in the way of defence, you have to quickly get used to the idea of defending and attacking at the same time. The only minor niggle we had with Siegecraft Commander was with the aiming system. In order to build or attack, you have to control the camera with your right analogue stick and build or attack by pulling back the left stick.  With no indicator of how much you have to pull back on the stick in order to hit the exact spot you need,  aiming in Siegecraft Commander was sometimes a hit or miss affair. Umm…no pun intended. Honest. 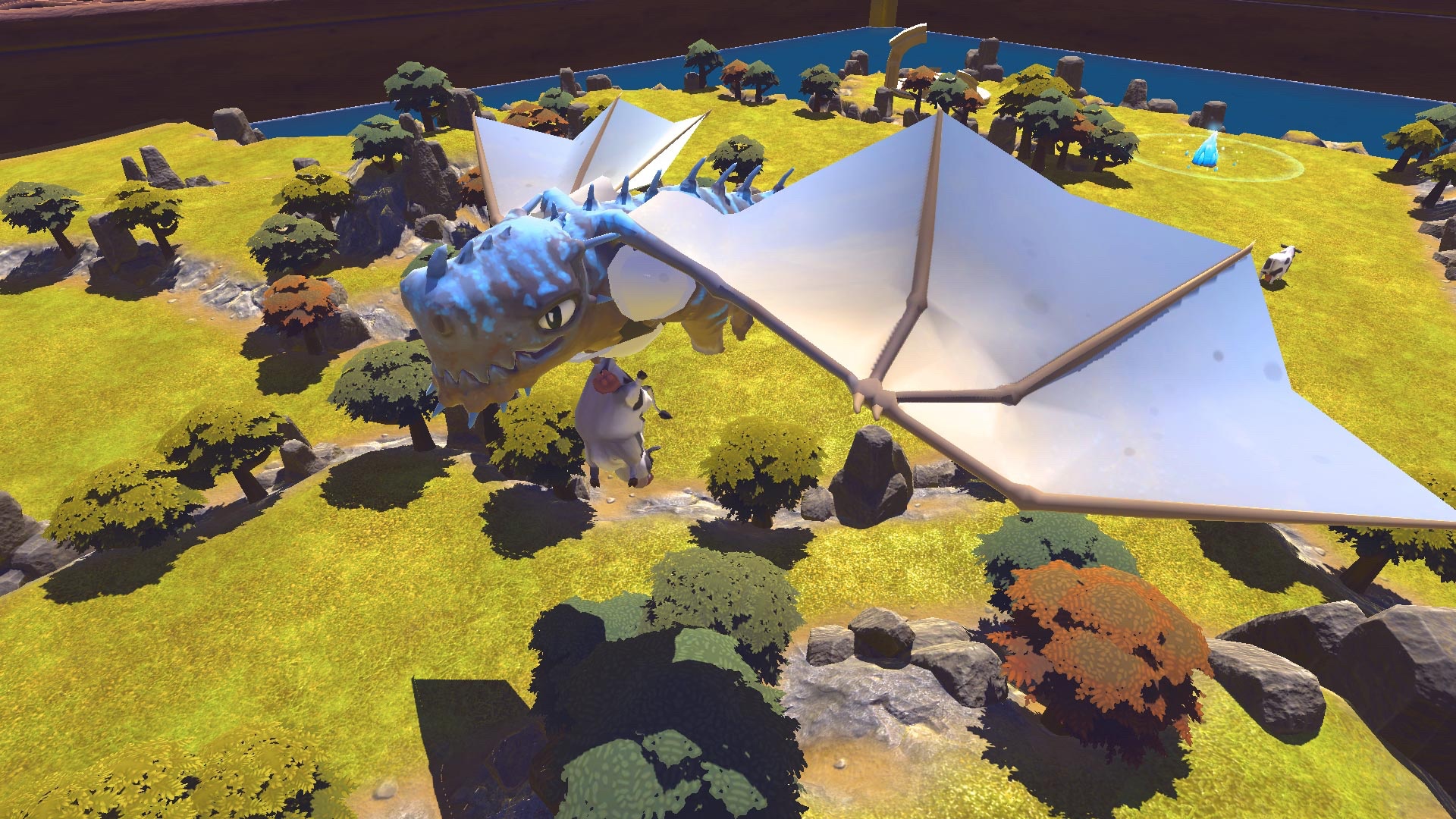 Graphically, Siegecraft Commander is nothing short of a visual feast. The buildings offer enough detail to be immediately distinguishable without selecting them, the battlefields are varied and memorable and the characters are superbly animated.

In the audio department, Blowfish have really pushed the boat out when it came to replicating the sounds of TNT exploding,  buildings crumbling under a military bombardment and all the mayhem that is war.

Although far from being a walk in the park, Siegecraft Commander offers gamers an intense, nail-biting experience that could quiet easily rank alongside Defence Grid.