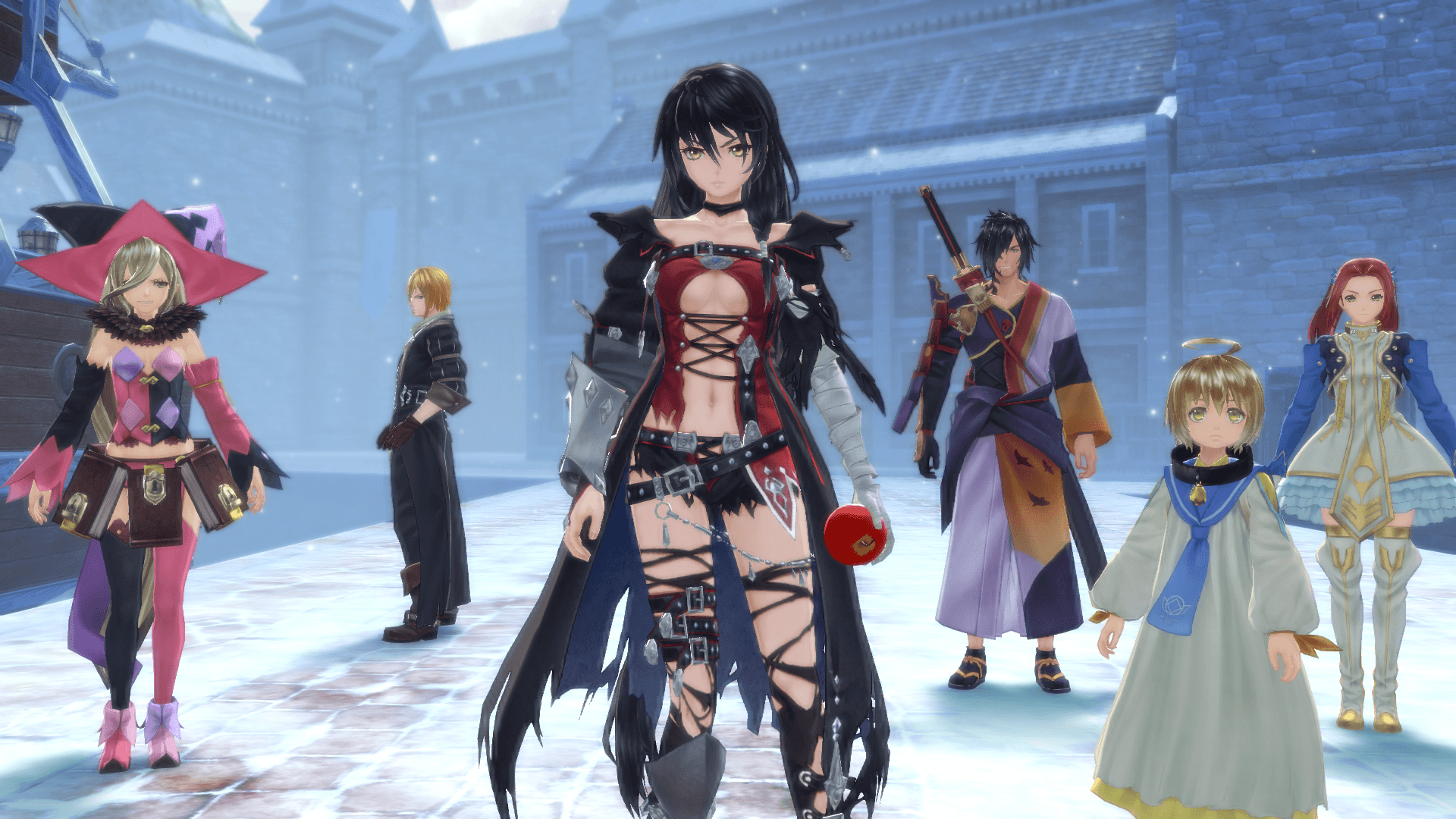 Tales of Berseria isn’t a bad game, in fact, it’s one of the best Tales games released for quite some time – it just lacks ambition. Despite its enjoyable battle system, decent story, technical reliability and its odd but likeable cast of characters, Tales of Berseria feels like a decidedly safe JRPG, and in a post Final Fantasy XV world, more than a little old-fashioned

Of course, being old-fashioned isn’t necessarily a bad thing (especially in a genre as steeped in the past as the JRPG), but here, it comes hand in hand with a plethora of forgettable locations and a structure that will be all too familiar to fans of the series. This is already the 16th game in the consistently inconsistent Tales series, and while this is undoubtedly a strong entry, the relative lack of innovation and forward momentum is beginning to take its toll.

Still, despite its problems, Tales of Berseria will almost certainly please long-standing fans of the series, and despite its systems and somewhat suspect tutorial likely to leave newcomers initially bemused by the complicated battle system and reams of Tales-related lore, once acclimatised, Berseria’s unique twists on the long running, real-time battle system prove largely successful. The narrative and art design is a bit of a mixed bag, but with its compelling cast and links to previous games in the series, there is plenty here to like for newcomers and hardcore fans alike. 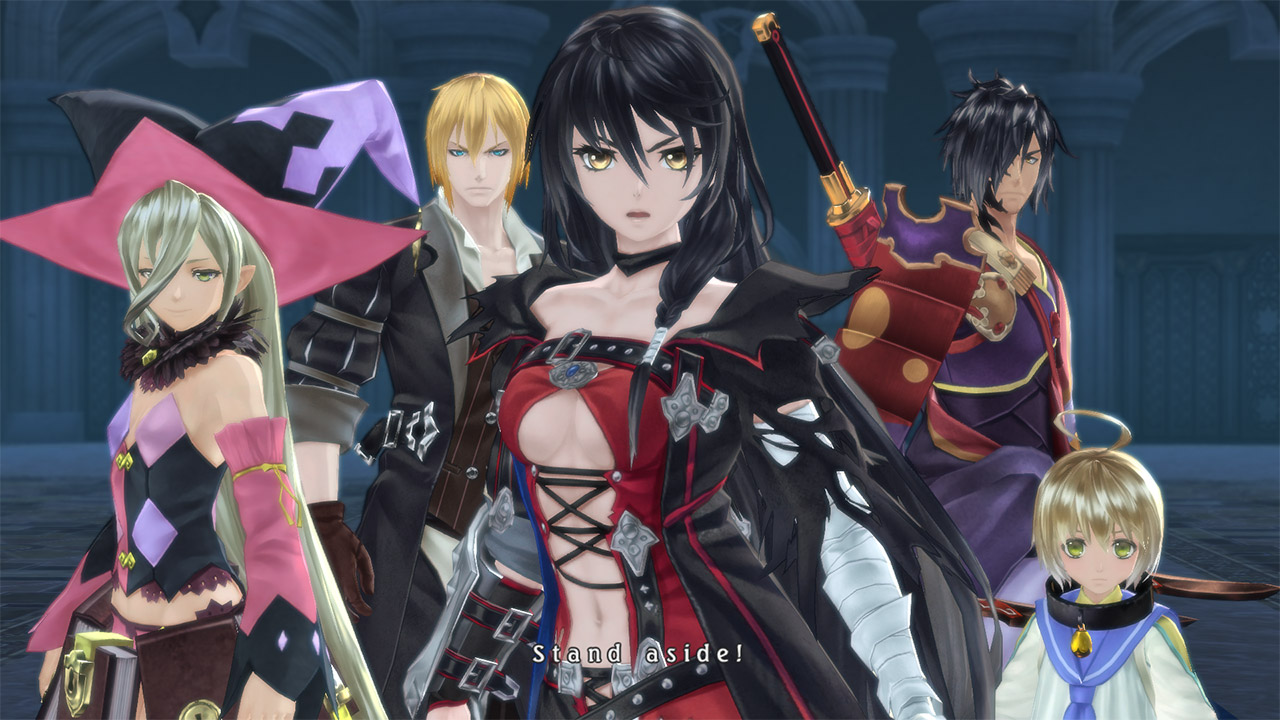 Regardless of what you might think of its story or world, one thing that remains largely undisputable is the quality of its combat. While similar to recent games in the series thanks to the use of the underlying Linear Motion Battle System that utilises real-time battle mechanics within a fixed area, the upgrade to the catchily named, Liberation Linear Motion Battle System (or “Liberation-LMBS” for short) does come with a number of unique perks and nuances that elevate this above its immediate predecessors (albeit only slightly). The core combat is still a combination of physical and magical attacks via basic combos combined with character swapping and Artes. It’s not the most complex system in the world, but there is plenty of depth due to the range of Artes and the distinctly unique abilities of each playable character.

The new Soul Gauge also adds an additional element of tactical nous by ensuring that Artes cannot be spammed while delivering a meta game within the battle system itself in which you are constantly keeping an eye on your soul gauge which can be refilled by taking a brief breather or by picking up (stealing) the dropped souls of your enemies. Fill up enough of your gauge and you can also unleash the powerful and visually impressive Break Soul state that allows for unique and considerably more effective elemental attacks. With each attack, Arte and character swap taking up differing amounts of your gauge, battles often turn into a unique power management exercise in which you are forced to choose between letting loose and regenerating your powers. It takes a while to get used to, but once in the flow of things, it proves to be a compelling, addictive and largely enjoyable battle system. 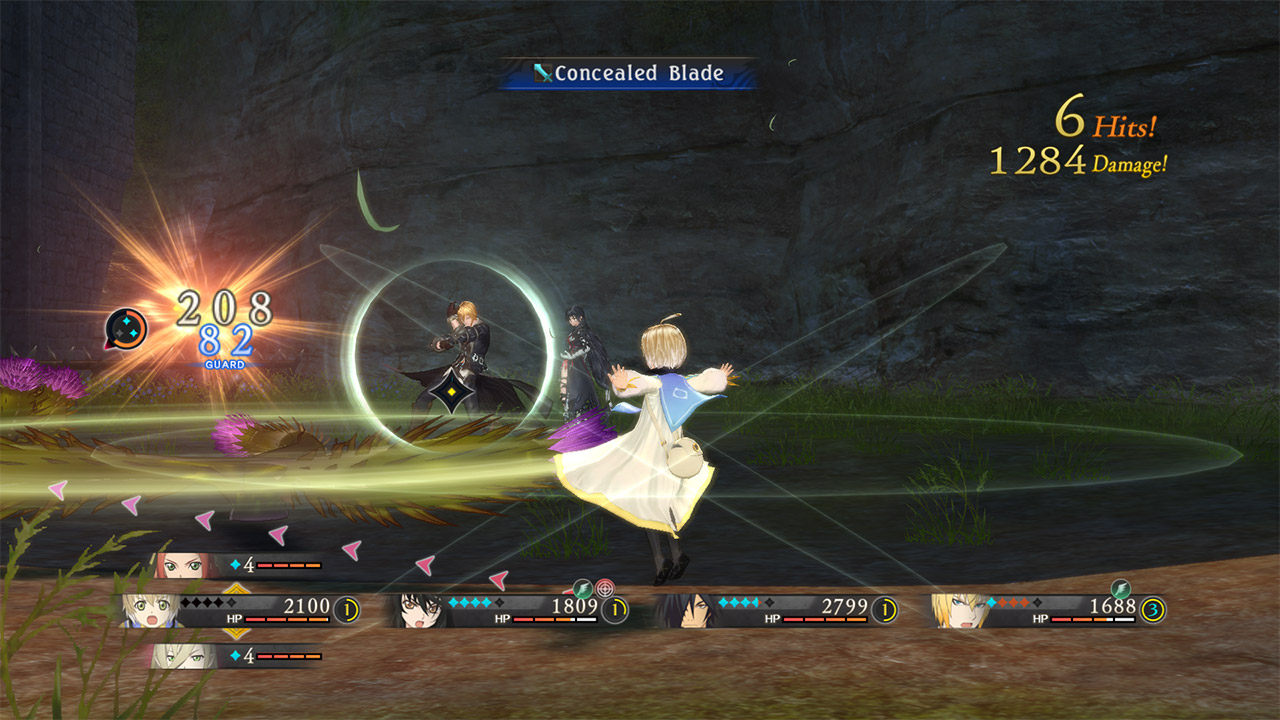 As good as the battle system might be and as successful as the newly implemented mechanics are, there is still no getting over just how familiar it can all feel. Sure, the story is only loosely linked to 2015’s decidedly so-so, Tales of Zestiria, but in practice, there is a more than a hint of going through the motions here. This is especially true of its overworlds and dungeons. They look nice enough, and like everything else in the game, are impressive from a purely technical standpoint, but my God, they’re just so horrendously bland. Some stand out more than others, but for the most part, the small exploratory areas are forgettable with little to find and do while the dungeons are as flat and unremarkable as they so often are in Tales games. The visuals themselves are relatively decent and some of the character design is certainly interesting, but nothing jumps out – I was never excited by what I saw going into a new area and was never compelled to explore in any meaningful way.

Things do get back on track with the cast though. This group of misfits are driven by Velvet Crowe’s decidedly unheroic journey of vengeance and while some of the dialogue and characterisation still veers occasionally close to clichéd waters, for the most part, they are a unique bunch that (usually) sidestep the more standardised JRPG tropes that we have become accustomed to. The story itself isn’t the most memorable you’ll come across, but the dialogue is snappy, entertaining and often rather funny. It’s also told using all new skits that are much more dynamic than in previous games and do a much better job of bringing each conversation to life.

The world might be somewhat bland, but thanks to some fantastic characterisation, a brilliant battle system and a decent if admittedly forgettable story, Tales of Berseria proves a return to form for this long running and wildly inconsistent franchise. The presentation remains somewhat budget and the structure is certainly forgettable, but after hours of gameplay (many, many hours of gameplay), what sticks with me the most are the characters and the consistently engrossing combat. The series itself could arguably do with a year off to innovate on a template that is beginning to show its age, but as a refinement of a pre-existing model, Tales of Berseria proves a tentative but positive step in the right direction.