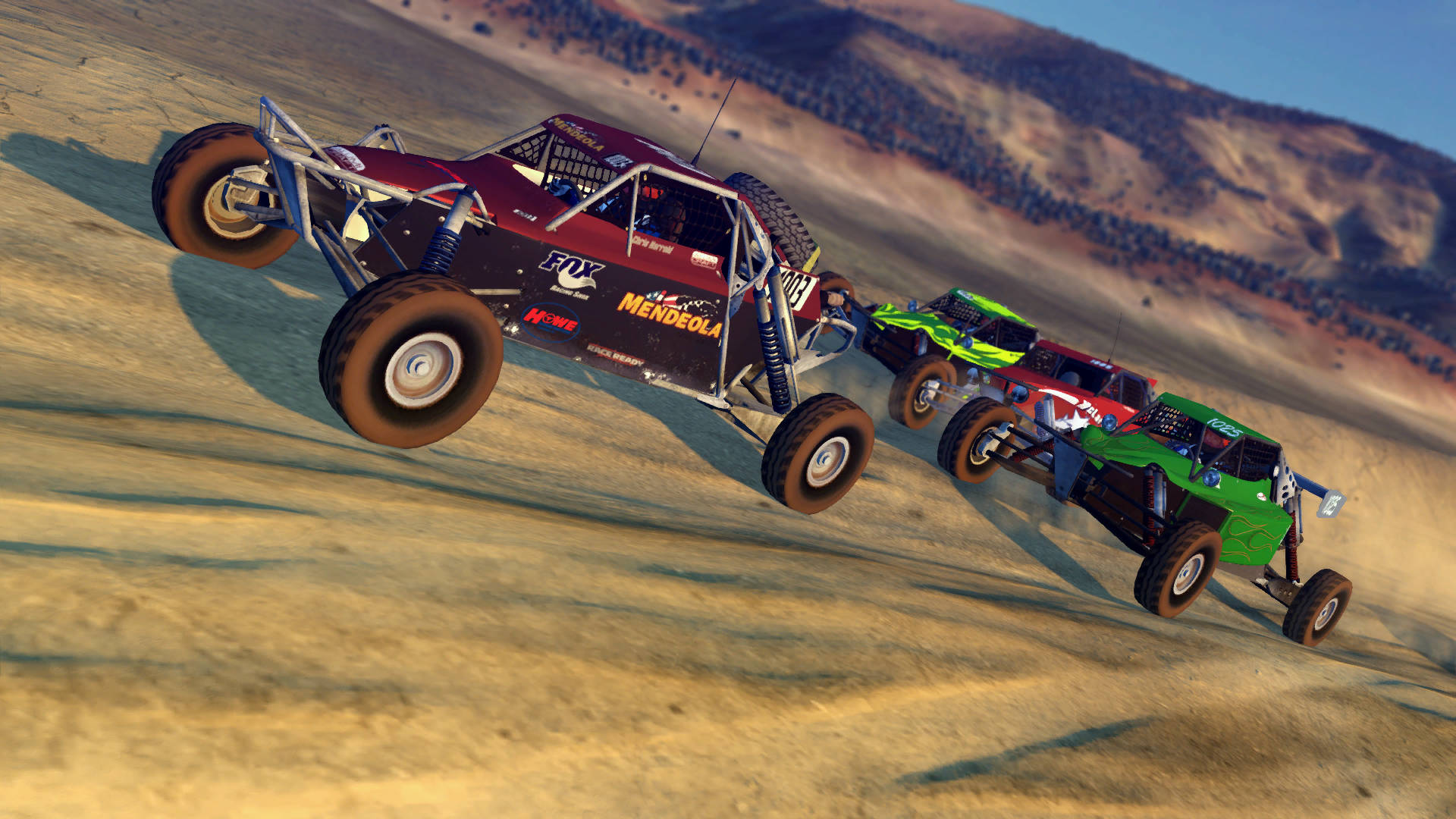 Remasters, have always been a divisive subject. As not every title – according to the public – is worthy of receiving a digital upgrade. Remasters of titles such as ICO and the Metal Gear Solid series, have been widely praised for their clear visuals, and widespread availability. Whereas reworks of games such as Activision’s Deadpool, or THQ Nordic’s Darksiders series, have been commonly criticised, as most deemed them to be nothing more that cash-grabs. However, every now and then, there comes a title of which remaster is so confusing, that it is difficult to comprehend why it has been rereleased. And unfortunately, the recently released Baja: Edge of Control HD is one of such games.

At this point in time, Baja: Edge of Control is nine years old. And nobody, not even the biggest fan of the genre, could say that he/she missed the ‘’thrill’’ of the title, even once over the majority of the last decade. And that’s because the title in question is just as poor now – if not more so – as it was back in the early days of the previous console generation.

Baja: Edge of Control HD’s biggest selling point is its wide variety of tracks, and vehicles. However, its underwhelming visual façade, and to put it nicely, minimalist approach to the visual design, make the entirety of the title rather unappealing. You’ll find over ninety tracks in-game, but they’re all empty, barren, and devoid of any substance. And the vehicles, which are arguably the most important part of any racing game, are just like the tracks themselves, rather unappealing. 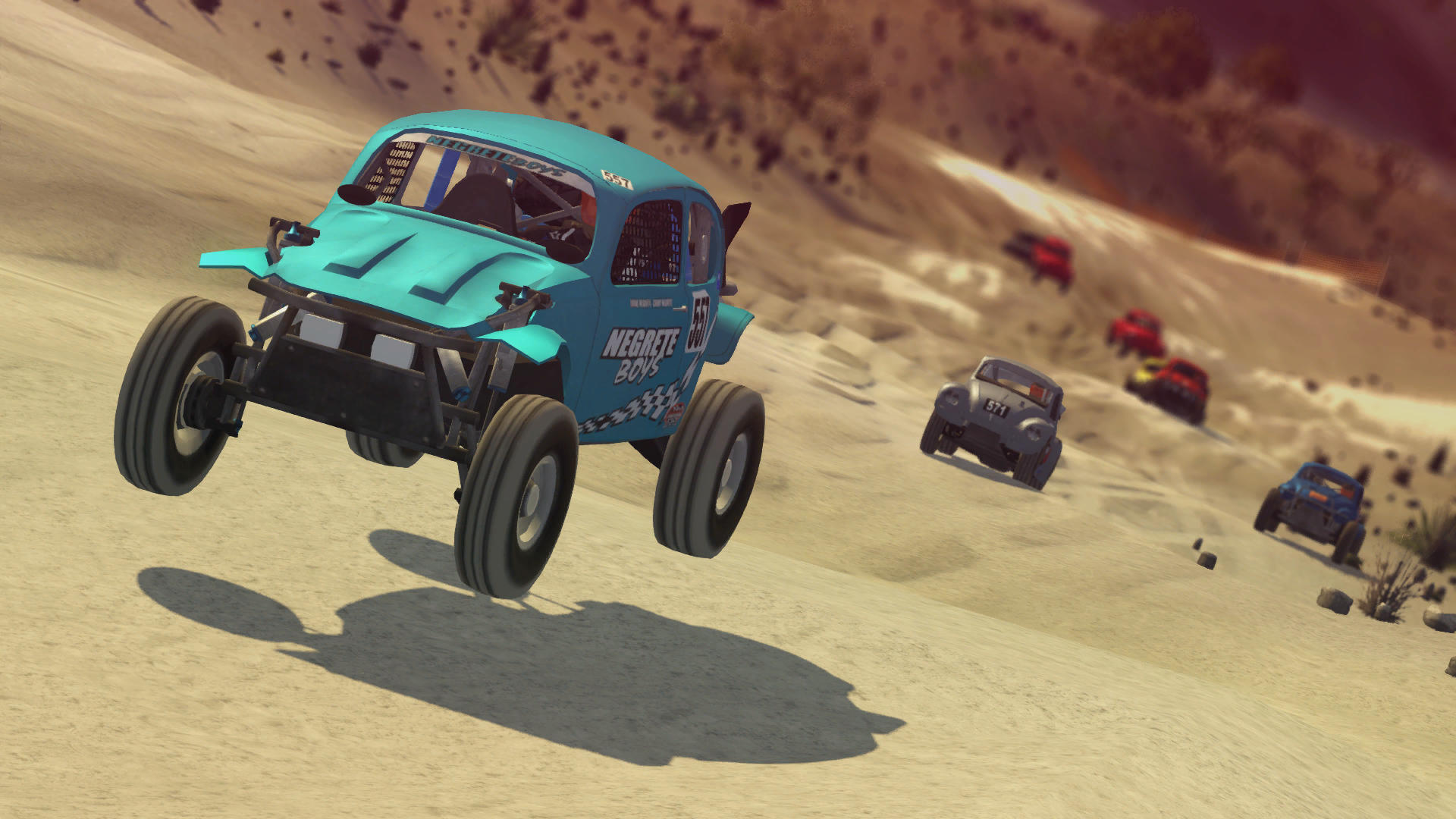 In-game, one will find an overwhelming number of vehicles. But out of the dozens of available cars, there’s only a handful that is truly unique. For example, the first season of the campaign presents one with numerous cars, but in reality, you are not choosing between ten or twenty vehicles, but between two – a dune buggy, and a VW beetle. And the only difference between all the in-game vehicles, is the paint job, and in a handful of cases an additional spoiler, or other bodywork related component.

Baja’s artificially inflated in-game content is rather underwhelming, but worst of all, it shows the title’s rather significant age. And no matter how much the developer would upscale it, it would look dated even in native 4k. But that being said, it has to be underlined that Baja’s content, and visuals are only a part of the story. As just like with every other game, gameplay is what matters the most. But as much as I’d like to stand here and say that Baja is a masterpiece in its class, I unfortunately can’t.

Baja: Edge of Control HD, at least gameplay wise, is by no means a quote-on-quote, bad game. In fact, it is worse than ‘’bad’’, as it is simply boring. The game feel is rather stagnant, and can tire one out in an instant. And that’s because it is overly simple, even for a game of such insignificant calibre. All in-game vehicles feel floaty, and have no weight to them – but at the same time, they’re also sluggish, and lack any sense of speed. And driving either of the in-game cars feels like pushing a balloon down a pre-determined, twine track. 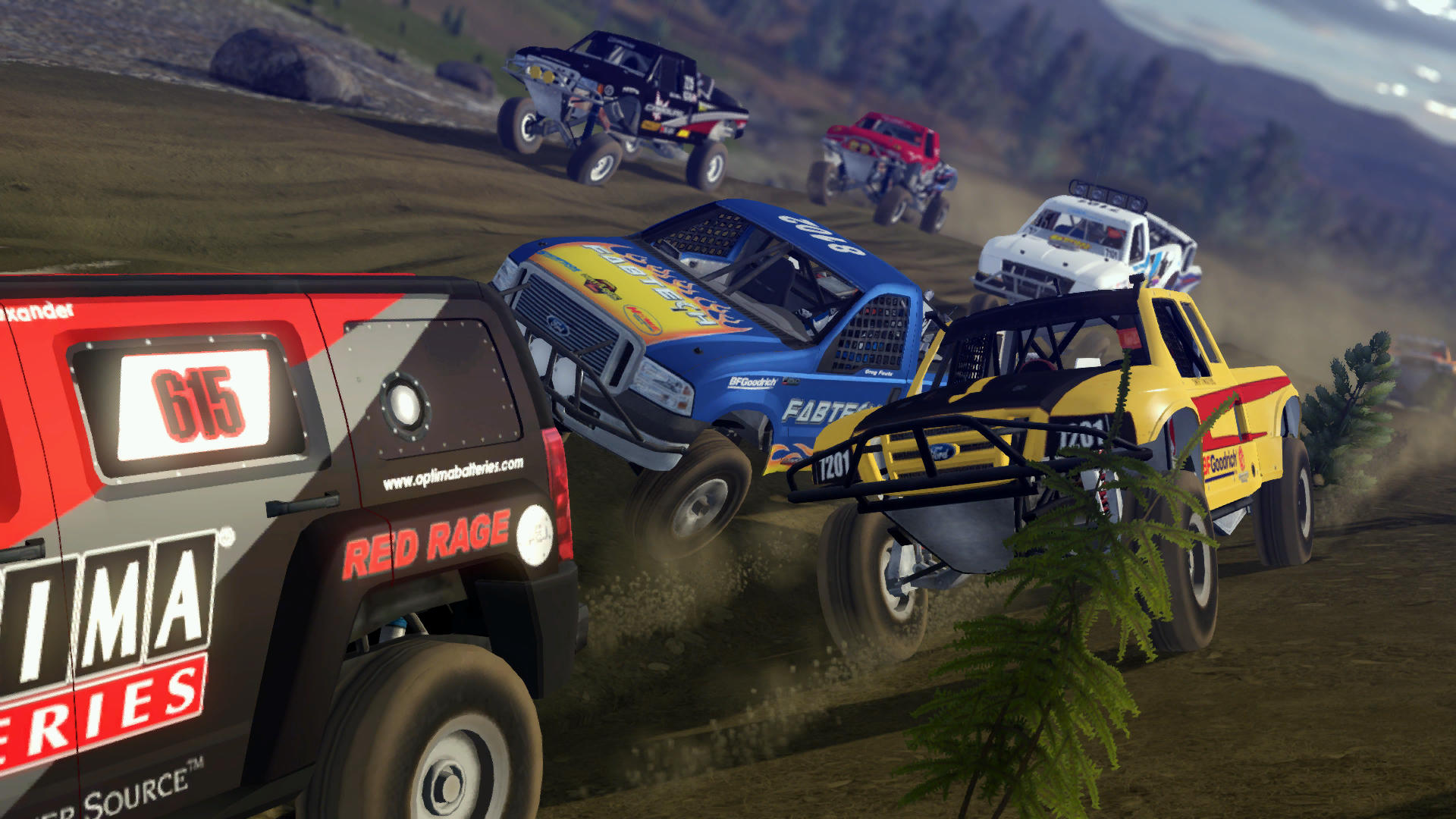 Despite of its flaws, there will surely be some who will find Baja: Edge of Control HD entertaining, in one way or another. But no matter how one approaches the title in question, it will always be simply underwhelming. And if it was a simple arcade game, with a reasonable number of feature-rich vehicles, and a handful of attractive tracks, then maybe it would be good enough to recommend. But the sheer amount of padding, which features within this title does enough to put one away for good. And as bad as the lack of variety is when it comes to the vehicles, it is nowhere near as jarring as the unnecessary amount of events within the career mode.

In-game career mode has been seemingly implemented to the game, just for the sake of it. And besides vehicle customization – which is just as insignificant as the rest of the game – it offers nothing, that cannot be found within the exhibition component. And just like all the previously mentioned content, the career mode feels artificial and unnecessary. It is nothing more than a string of exhibition races joined together by a flimsy semblance of a ‘career’. But even then, exhibition allows one to pick any race at any time, whereas the career mode limits one’s choice at all times for the sake of true-to-life simulation of the sport.

Ultimately, Baja: Edge of Control HD feels and plays like a game out of time. And while it is a remaster, which is meant to make the title in question feel modern and viable, it does very little to attract either the fans of the series, the genre, or the younger audience which have missed it when it was initially released. It’s existence on modern platforms is rather baffling, as the title at hand brings nothing to the table, besides the proof that the previous generation was not as good as some may think it was.