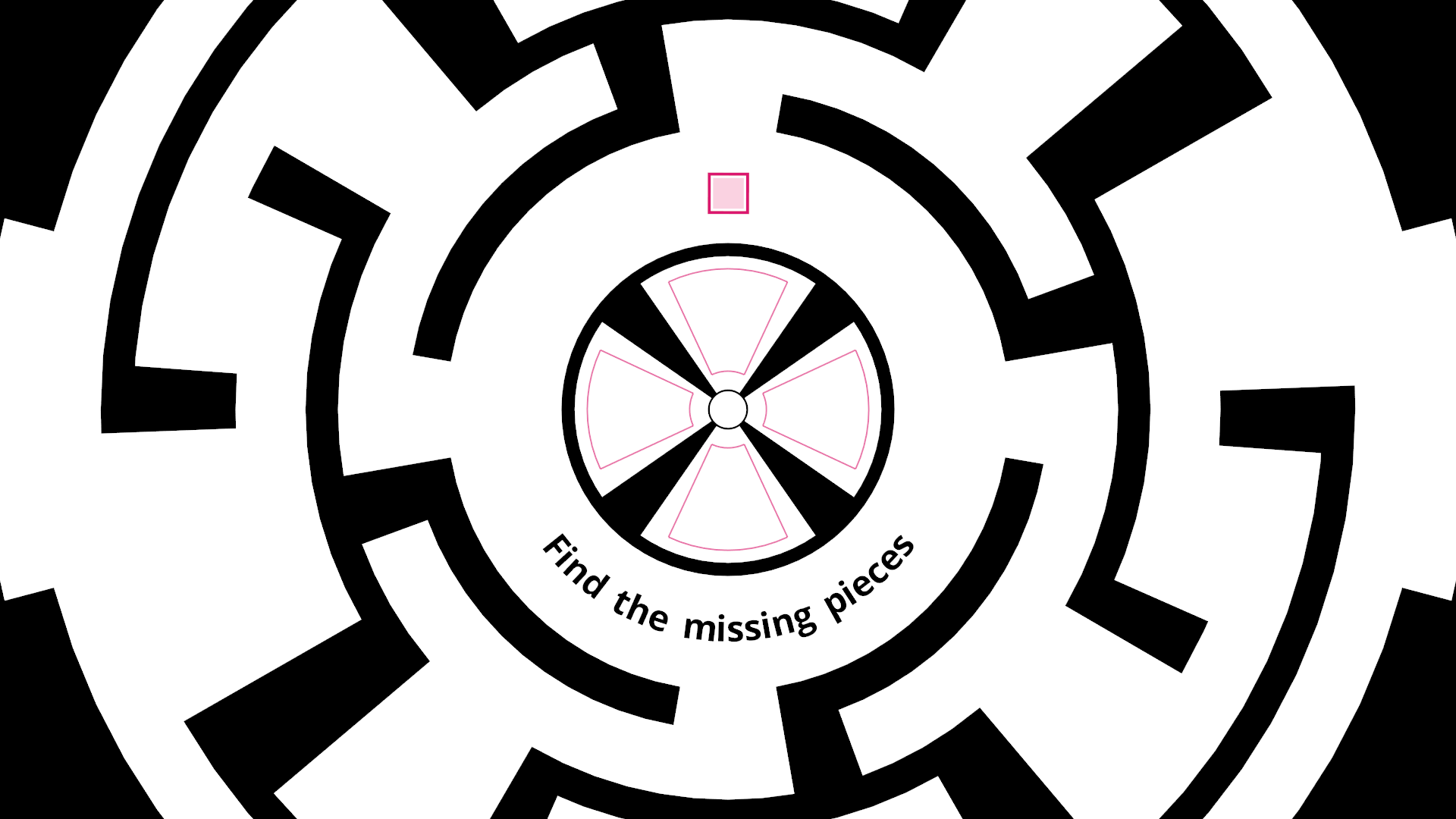 Back in the early 2000’s, the console market was limited to game stores and select super markets. And whenever one visited either of those, he/she would come across a title which was not only foreign due to its country of origin, but because of the fact that nobody has ever heard about it. But with time, as the stores began to close down, and the internet began to rise in prominence, the wonder of exploration has moved from physical stores, into the digital storefronts such as Xbox Live Marketplace, Steam, and PlayStation Store.

The current generation, contrary to popular belief, was the beginning of the truly open digital marketplace, as only select few could publish their titles digitally on PlayStation 3, and Xbox 360. And this is further reinforced by the fact that the most fondly remembered ‘indies’ such as Deathpsank, have all been published by major publishers such as EA. However, the PlayStation 4 era, PlayStation Store is a blank page, and just about anybody can leave a mark on it – just like Chris Johnson & Chris Larkin, the due behind the recently released puzzle game, Expand. 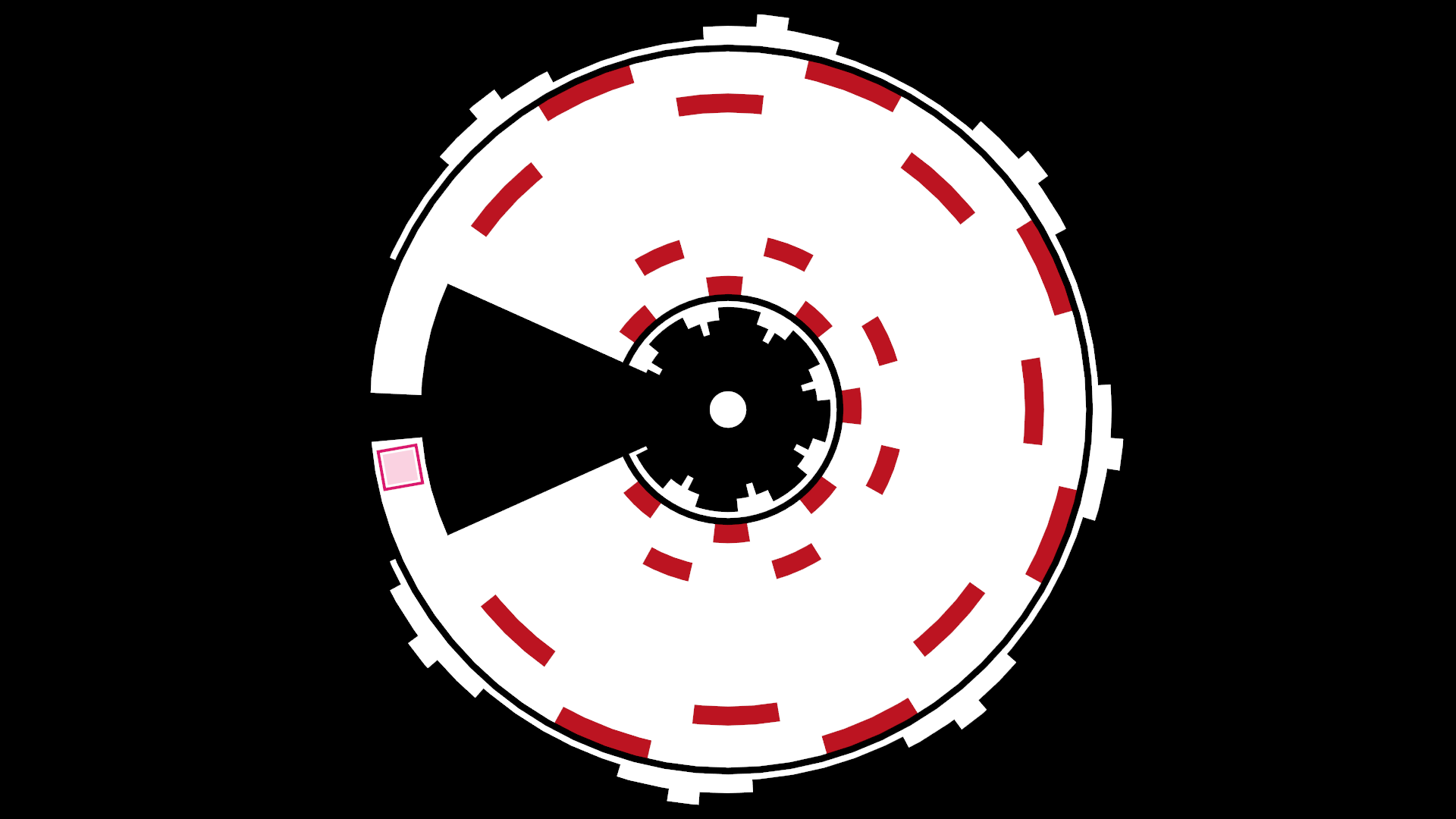 Expand, just like INK – which I’ve covered recently – is a core-indie-game, meaning that unlike Absolver or Here They Lie, it is an inexpensive title designed to be played in short bursts in between larger releases. In-fact, due to its pick-up and play nature, it is a perfect title to play while downloading a patch or another title. And that’s because its impeccable checkpointing system, and non-invasive nature, allows one to both play and download other files all at the same time. In addition, Expand is also an incredibly light title, as the game itself weighs just over 200mb, meaning that it is unlikely to prevent you from downloading any larger titles in the future. But if you are willing to invest more, and purchase the game-plus-soundtrack combo, it will weigh just over 300mb, as the soundtrack itself weighs around 100mb.

In case you haven’t realised, all the above points about Expand are all tongue-in-cheek. As in reality, there is not much that can be said about this particular, either in positive nor negative manner. And that’s mostly because of what it is. It is a simple puzzle game, which tries turn things up, with ever changing puzzles, and a reasonable amount of exploration. But ultimately, Expand is just a digital version of the maze games which you can find anywhere on the internet. As once you complete a handful of stages, you’ll realise that you’re just moving an object through a maze. And the only difference between Expand and other puzzle games of the kind, is that you are not guiding a dot through a square maze, but a block through a circular, animated labyrinth.

Expand is as simple as indie games get, and the fact that the on-screen block moves at an incredibly slow pace, doesn’t help either, as the sluggish nature of the title ultimately puts one off from committing to a prolonged playthrough. But as it was stated above, that’s perfectly fine as nobody really sticks with titles such as Expand, or INK for longer than 15 minutes at a time, anyway. However, where titles such as INK or Hotline Miami pump one full of emotions and adrenaline due to their impactful gameplay, and therefore allow him/her to easily move on to bigger better things, then the same cannot be said about Expand, as it does the exact opposite – it drains one out of energy, until he/she can no longer continue. 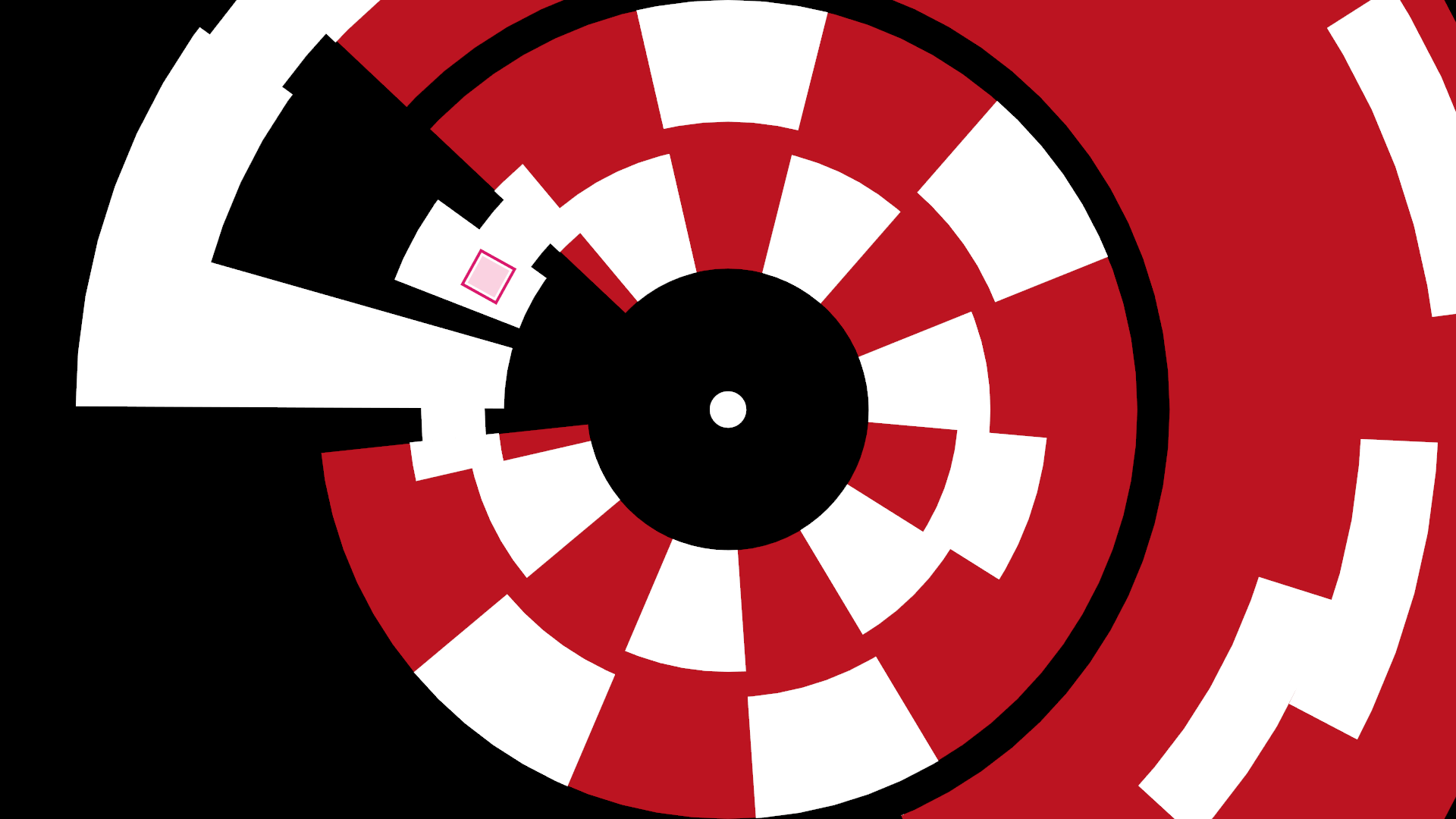 There is a semblance of structural brilliance behind Expand, and that’s certain, however, an inkling is not enough to keep a title afloat. And ultimately the lack of the proverbial hook is Expand’s most significant flaw, as after finishing my first session with it there was nothing calling me back – nothing besides a black and white maze, with a handful of grey buttons. And if not for the fact that I had to play more of it, just to write this review, I probably would have never touched it again. As whenever I’ve accessed my indie folder, I felt like jumping back into Spelunky, or Serial Cleaner, because these two titles have had me hooked since their respective launches, simply because they both feature the ‘thing’ which unfortunately Expand lacks.

Not to be misunderstood, Expand is by no means a bad game, it is simply bland. And some often say that it is better for the title to be dull, than to be offensive, as that way it can secure itself a wider chunk of the players wallets’. And to certain extent, it is true, as droves of potential buyers will look at Expand favourably as it is a simple puzzle game, which meagre £4.99. But if just had something more to it, something ‘’offensive’’, something that it would make it stand out, then maybe just maybe, it would be a title worth recommending. But in a current state, it is yet another simple puzzle game, which you’ll probably be able to buy for £1 within a month.