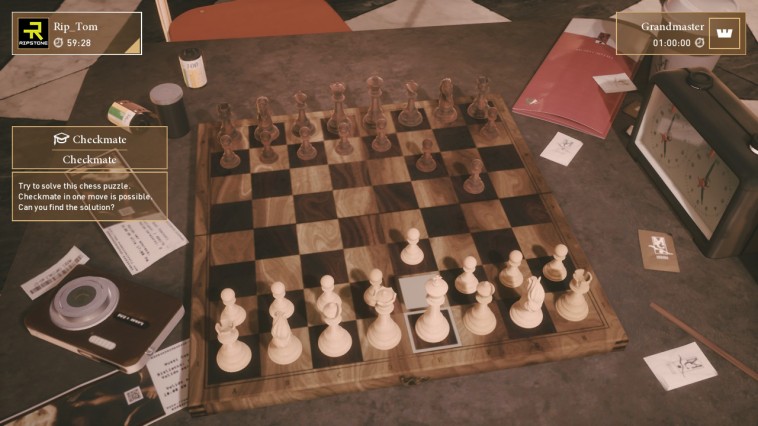 The saying about old dogs and new tricks is supposed to be one to influence listeners/readers in two ways. The first is to set expectations that a well known idea or subject is impervious to change. The second is to then wow the audience by revealing how that idea has been changed in spite of previously set expectations. The phrase is usually disingenuous, because you either a.) didn’t really think about the subject changing previously and are therefore unimpressed that it can change, or b.) steadfastly believe it cannot change and will rebuke or balk at any evidence that there can be change. I’ve said change a lot. The point is, with Chess Ultra, the idea, instead, is “An old dog can always improve their tricks.”

First and foremost, we must address that there is nothing “new” coming to the table in regards to the how and the why of Chess Ultra. This isn’t Battle Chess, Wizard’s Chess or the weird chess they play in Star Wars. This is just your straight up interpretation of the classic game of skill and thinking, and, much like a deck of cards, the satisfaction in the outcome will be what you put into it. If you’re good at chess or at least enjoy it, this will be an excellent digital vessel for you to move forward with. If you suck at/hate chess, this isn’t going to be a fresh new take on the idea that’ll completely change your perspective. It’s chess. I really can’t stress that enough. 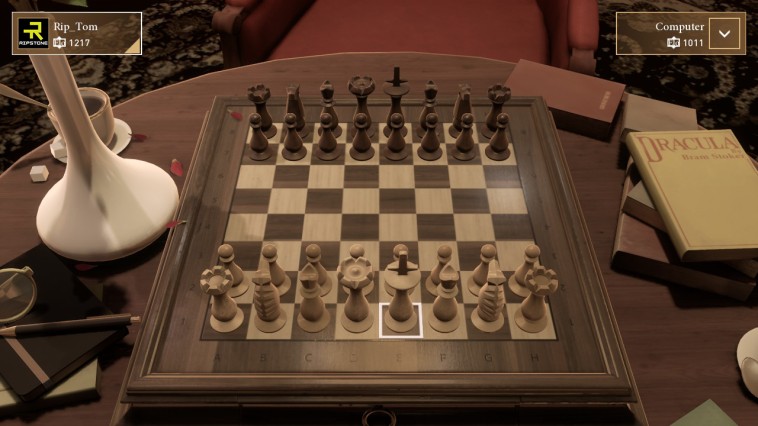 But, as far as being chess goes, Chess Ultra does several things very, very well. For one, the AI seems to scale itself quite nicely. Easier settings tend to make very common mistakes, not out of spite for the player’s intelligence, but to mimic what you’d expect beginner and even novice players to do in several situations. When you ramp up the difficulty, you’ll see a bit of a slowdown in turnaround as the AI analyzes what they need to do next. Important: it never reaches the full level of deep thinking that you might expect from a human opponent, NOR SHOULD IT. One thing that always drove me crazy with old chess simulations on the PC was this agonizingly long downtime while the computer “thinks” about what to do next. Chess Ultra doesn’t force that upon you, and, instead, is a bit superhuman with next moves. You’re not gonna get Deep Blue, but you certainly aren’t doing Windows 95 chess.

Additionally, the variety in terms of play choices is also excellent. Chess by mail was something that was quite popular in the days before solid communication, so the online chess aspect is handled in a concise manner. If your opponent magically goes offline due to, well, chess takes a while, it’s not automatically the end of the game. Moreover, holy crap, this has proper online matchmaking, either through friend’s list or random pairings. Of course you can also face off against someone in the room with you, and, best of all, it’s against ONE person. Chess Ultra doesn’t make some kind of crazy four player version, or some other ridiculous gimmick. It takes CHESS and presents it as it should be.

There are some aesthetics that can be changed and swapped, and, here, I feel it was kind of a mixed bag. The different settings (such as inside a beautiful parlor or a grim sitting room) were nice, if wholly background in terms of affecting the gameplay. Different board types were also something that felt incidental: it was like the developers needed to give more in order to justify having a digital copy of the game. The piece swaps are probably the biggest ones in terms of changing the game, but I also had the hardest time accepting these. Sure, being able to do wood or plastic was cool, but there was a metallic set that was actually a bit confusing. With the black and white pieces being little more than different shades of copper, I actually got my pieces mixed up at points and wasted time trying to figure out where I could move next. 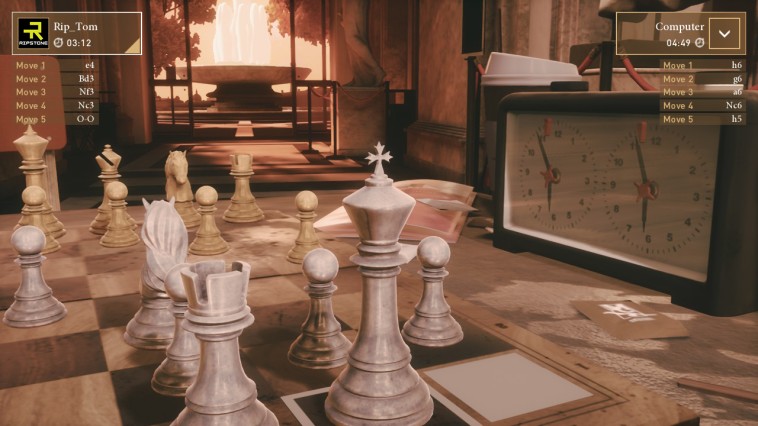 Still, Chess Ultra is also accommodating to the new player, almost to a fault. Rather than play the game for you, the GUI will highlight all possible moves a piece can make, which helped guide my daughter to move the knight and rook without making a mistake. It’s a small thing, and not something that would affect the overall outcome/strategy of the play, but it was kind. Not everyone will see exactly where they’re allowed to move the first time.

This review feels brief, for me, but that’s because there isn’t a ton to say in terms of analysis or negativity. There was a niche available for a chess game on the Switch, and Chess Ultra does a wonderful job of filling it. Carrying around a board and pieces can be cumbersome, if traditional, and Chess Ultra offers a variety of solutions while still staying true to the core. Touch screen or button controls, local or online play, a bunch of textures and colors but the same chess at the center. Board game enthusiasts hoping to add one of the oldest to their digital collection need look no further: Chess Ultra covers everything they could want.