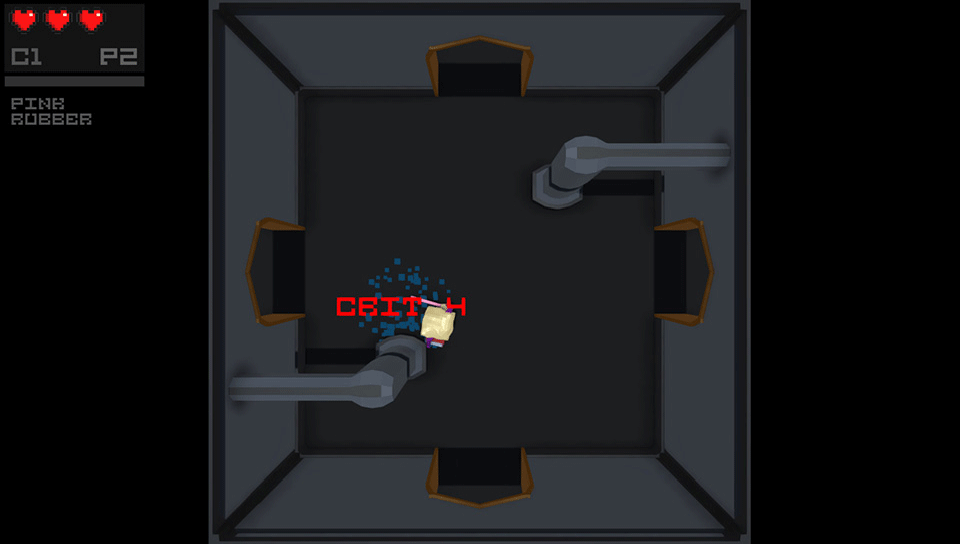 When discussing new and upcoming indie games I always like to bring up The Binding of Isaac. As in some ways, the sub-industry of small, low-budget indies, has peaked with the release of this rather excellent rogue-like, and especially its quote-on-quote sequel, in the form of The Binding of Isaac: Afterbirth. And while this particular rogue-like wasn’t the first to take the world by storm – Spelunky was arguably the first massive indie of the genre – it has set the bar, by which all other titles have been judged by since.

Rogue Legacy, Darkest Dungeon, Enter the Gungeon, and many more, have all been a subject to a comparison between oneself, and the aforementioned The Binding of Isaac. And while all three of the above-mentioned titles have come out victorious, they are unfortunately only a small handful of rogue-likes which have been released in recent years. And in truth, the vast majority of indie-centric rogue-likes, cannot be even placed side by side with any of the aforementioned titles. And some, such as the recently released NeverEnd, shouldn’t even be considered to be a title of the same genre, as it brings its value down by a significant amount.

NeverEnd, is probably the best example of the ‘you shouldn’t judge a book by its cover’ or rather ‘you shouldn’t judge a game by its icon’ metaphor. As its console icon is not only rather intriguing and well made, but above all, it is also utterly misleading. The title itself has none of the flair or quality, that the icon possesses, and nowhere within the game itself will one be even able to find anything even remotely resembling the skull, which can be seen on the title’s icon. And what makes it even worse, is the fact that vast majority of the in-game art, looks just like it has been painted by a child within MS Paint, and not an artist within his/her professional software of choice. 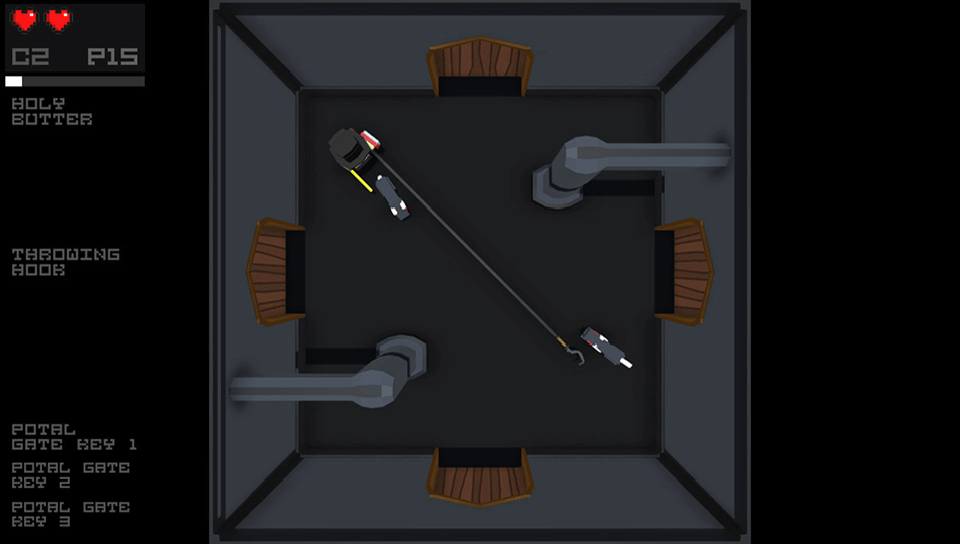 When it comes to NeverEnd’s title screen and menus, there is not much that can be said, beside the fact that they’re all downright ugly. All in-game fonts look out of place, and are rather childish. And as mentioned before in-game art looks like it has been drawn within MS Paint within seconds, not even minutes. And while the in-game glossary also features all in-game weapons, which are three dimensional, it ultimately only further showcases how amateur-like and uninspired NeverEnd truly is.

The entirety of NeverEnd plays out in 3D. Meaning that the title at hand is not just misleading, but it is also created within a dimension which is not presented anywhere outside of the glossary. And the worst thing about 3D, in-game art, is that is just bad – and there’s no other way to put it. The number of in-game objects is limited, all-in game characters look like they’ve been ripped out of Minecraft’esque asset pack, and the variety is so minimal, that one will see everything there’s to discover within minutes. And before anyone jumps in to defend NeverEnd for its ‘minimalistic’ art style, it has to be underlined that the quote-on-quote art of NeverEnd is not minimalistic, it is simply lazy.

NeverEnd is a boorish, and uninspiring slog through and endless array of ever repeating chambers. It lacks the quality, and quantity of other titles of the genre, and falls short at every single hurdle, and it doesn’t matter how low the proverbial hurdles are even set. But while dated, and lazy visuals are tremendous problem when it comes to NeverEnd, they are nowhere near as problematic as the core-gameplay of this soul-destroying monstrosity.

Previously, within this review, I’ve featured the metaphor ‘one should not judge a book by its cover’, and while it was immensely accurate when discussing the differences between the icon, and the art of the title, it is even more so, when looking at the gameplay from the perspective of the low-poly, low-effort, graphical façade. 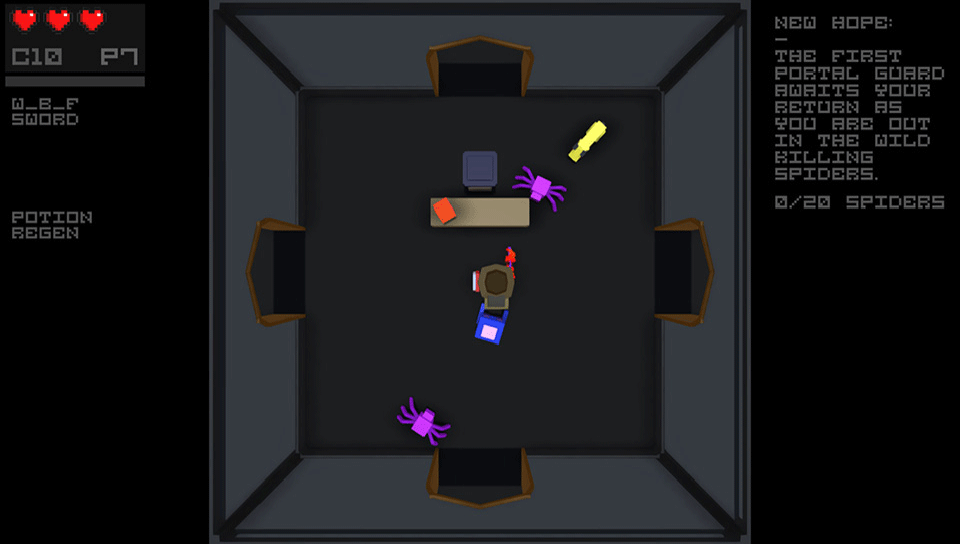 When one takes a look at NeverEnd, he/she would expect it to be a fast paced, thrilling, endeavour, as underwhelming visual façade, allows game developers – especially the ones of the indie-kind – to ramp up the quality of the gameplay. However, this is not the case with NeverEnd. And that’s because this particular title feels like its entirety is taking place under water. All character movements are incredibly slow and lethargic, and every single swing is so slow, it looks like the character is not submerged in water, but in mud. And while such state of affairs is utterly disappointing, it is not in-fact complete, as NeverEnd’s gameplay is riddled with bugs, and glitches, and other quote-on-quote features such as inconsistent hit detection, and worst of all enemy damage phasing.

NeverEnd, is poor both as a game and a work of modern, digital art. Its lazy and uninspired art, in conjunction with boring and soul-destroying gameplay, result in a monstrosity like no other. And while certain features could surely find a home within any other genre but rouge-like, they are all out of place within the environment which it tries to conquer. The core gameplay is not fast-paced enough, in order to make the title entertaining. The core mechanics aren’t polished and accurate enough, in order to make NeverEnd a strategic rogue-like. And the overall execution is nowhere near the modern standards, in order to warrant the title at hand a stable spot within the indie scene.

To summarise, all that has to be said about NeverEnd, is that it is an incredibly misleading and underwhelming title, which at least quality wise, is nowhere near its direct competitors. But while it doesn’t deliver on all fronts, it does deliver on its premise, as the barrage of low-quality, mind-numbing content is truly never ending. And the mental anguish within which one will find him/herself, after playing the title even for an hour, will be unforgettable, and as the title promises, truly never ending.