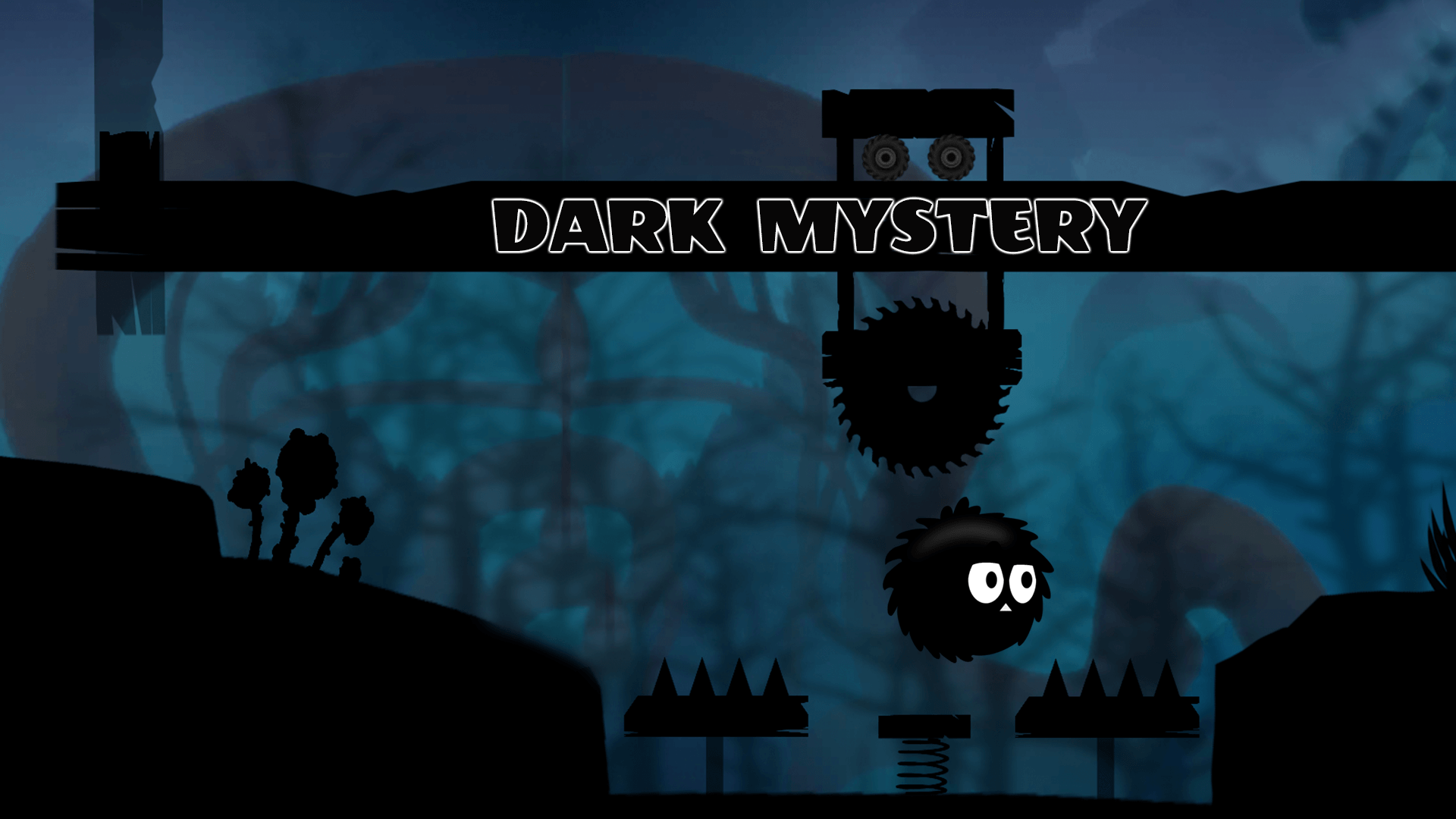 These days it takes a lot to impress me, and equally as much to disappoint me. As in recent years I’ve played so many titles, which were – to put it kindly – sub-par, that I’m no longer moved by flaws such as digital artifacting, overstretched textures, or even inconsistent framerate. Hell, I’m so desensitized to bad indie games, especially after playing Honor_And_Duty:_Arcade_Edtion, that I’m no longer disappointed even by the worst of the bunch. However, every now and then, comes a title which is so tragic, that it even gives the aforementioned monstrosity a run for its money.

Some time ago, I’ve played the bafflingly poor copy of the Darkest Dungeon in the form of Plague Road. And before that, I had to force my way through the absolute monstrosity, which has taken few years off of my life, in the form of Lithium: Inamte 39, which I’ve had the displeasure to play on the back of equally poor LiLi. However, neither of the aforementioned titles was anywhere near as bad as the action platformer, Dark Mystery. Which might just be one of the worst, if not the worst indie game to ever appear on the, PlayStation Store.

If you were to do a Google image search of the term Dark Mystery, right now, you’d get back a handful of moody images made in Photoshop by teenage goths, and amongst them, you’ll be able to spot a handful of images presenting a rather simplistic platformer, which in fact, is the Dark Mystery which is the subject of this review. However, on screenshots, the title in question is presented in a form which isn’t entirely accurate, as it doesn’t present title’s inconsistent art style. 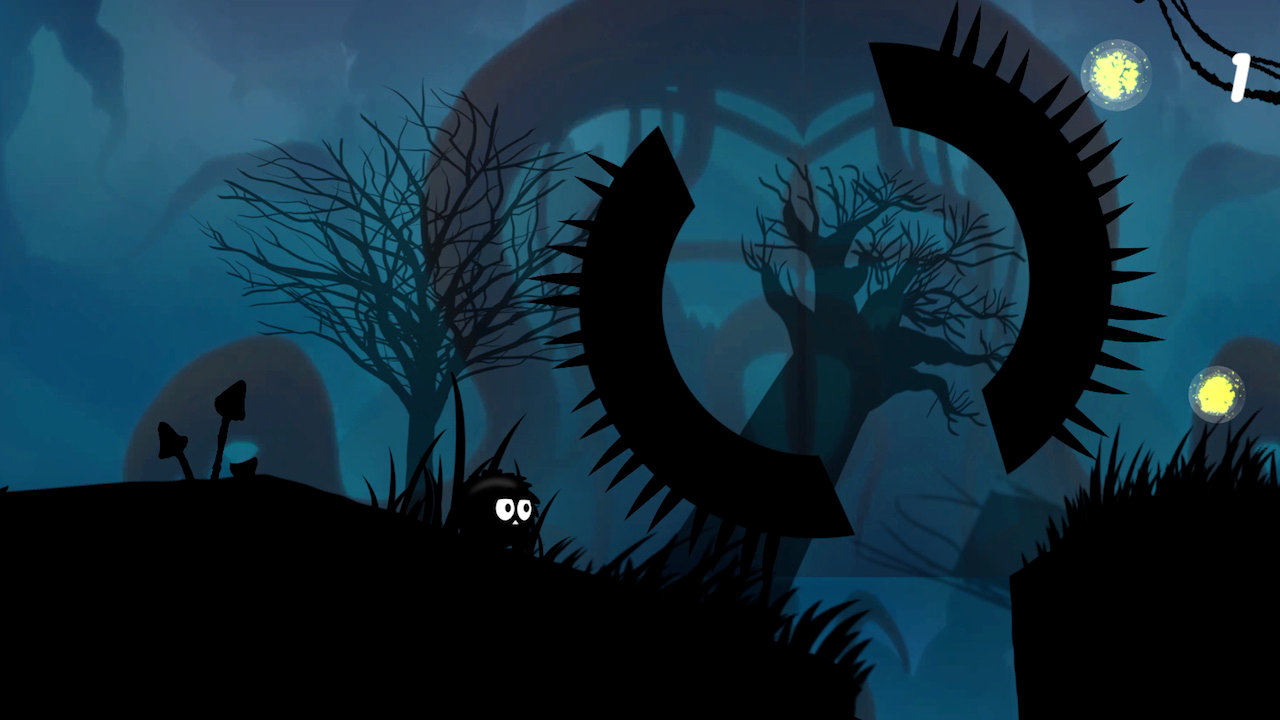 On all the screenshots, Dark Mystery is presented as moody platformer, which takes on a 2D plane, which only consists of the shade of black. And that’s because all platformers, just as the fur ball protagonist, are nothing more than black splotches of paint. However, what most screenshots do not show the player, are the enemies and portions of the environment which have been seemingly ripped out of a different game, or an asset store.

Some in-game levels within the Dark Mystery feature fully shaded palm trees, mushrooms, and other back-drops which are not just out of place, but also out of reason. As they are all nothing like the rest of the title’s fledgling art. However, the in-game backgrounds aren’t the worst thing about the title’s art, as that the worst of the worst, has been safely secured by the title’s three dimensional, cutesy, enemies which are so bafflingly out-of-place in contrast with the rest of the title, that they feel like they’re just place holder art.

In short, Dark Mystery’s art is all over the place. It is both of low quality, and none of it makes any sense, the disparity between the platforms, protagonist, backgrounds, and the enemies is so profound that it makes the title nearly unplayable. As the mishmash of different objects is so incredibly distracting, and disorienting, that it disallows one from concentrating on the task at hand. But if one manages to press through the barrage of out-of-place objects, and characters, then he/she will be presented with the biggest obstacle of all, in the form of the title’s gameplay design. 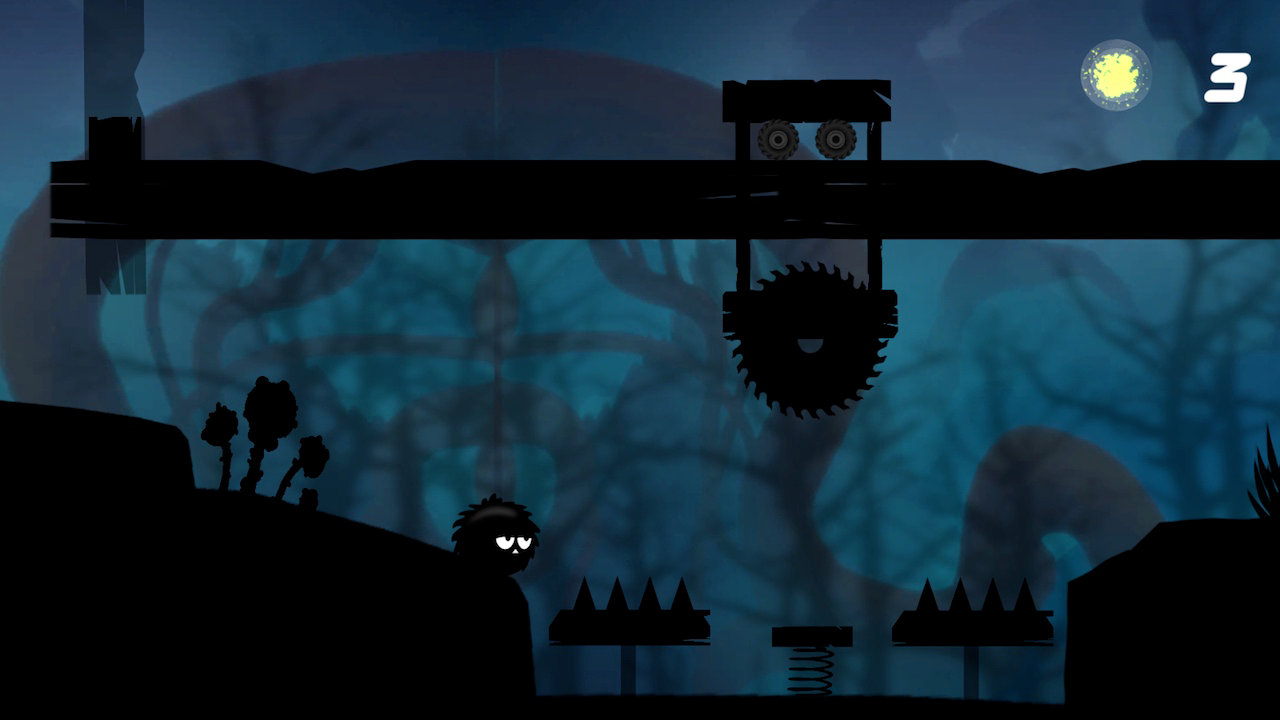 On the mechanical level, Dark Mystery is simply horrendous. When moving, the player character wobbles as if he/she was rolling through a ditch filled gravel road, and this occurs even when rolling on a completely flat surface. In addition, jumping is so inconsistent that at times, players will be able to clear a gap with no issues, but then they will fall down while not even being half-way over the aforementioned hole. And even if one manages to hit the wall on the other side of gap, there’s nothing that can be done, as even though Dark Mystery allows one to stick to walls, it ultimately disallows one from jumping from one wall to another. And thinking about it now, the ability to stick to walls is more of a glitch than a feature, because just like jumping, it is not always consistent.

At times, Dark Mystery is simply unplayable, as it completely disallows one from clearing the in-game levels due to poor, and inconsistent design of the mechanics behind the title. However, at times, the title at hand becomes unplayable not due to the mechanics, but the level design. And that’s because at times, the black opaque platforms, which serve the role of the ground 99% of the time, become nothing more than a part of the background. Meaning that at times, when making a jump, and expecting to land on solid ground, you’ll fall through straight to your death because at that time, the game designers have decided to make a part of the background a part of the actual level, instead of the platform itself.

In short, all that has to be said about Dark Mystery is that it is simply horrendous. It’s poorly designed, and executed, and to a point where it is no longer even acceptable. And once one adds the inconsistent art style and level design to the mix, he/she gets served with a cocktail made out of condensed bleach, with a hint of arsenic – to put it simply, it is lethal to one’s well-being. But I’m not disappointed with it, because I was expecting nothing from it. As one should expect nothing from a developer who has created the infamous Horse Racing Simulator 2016.