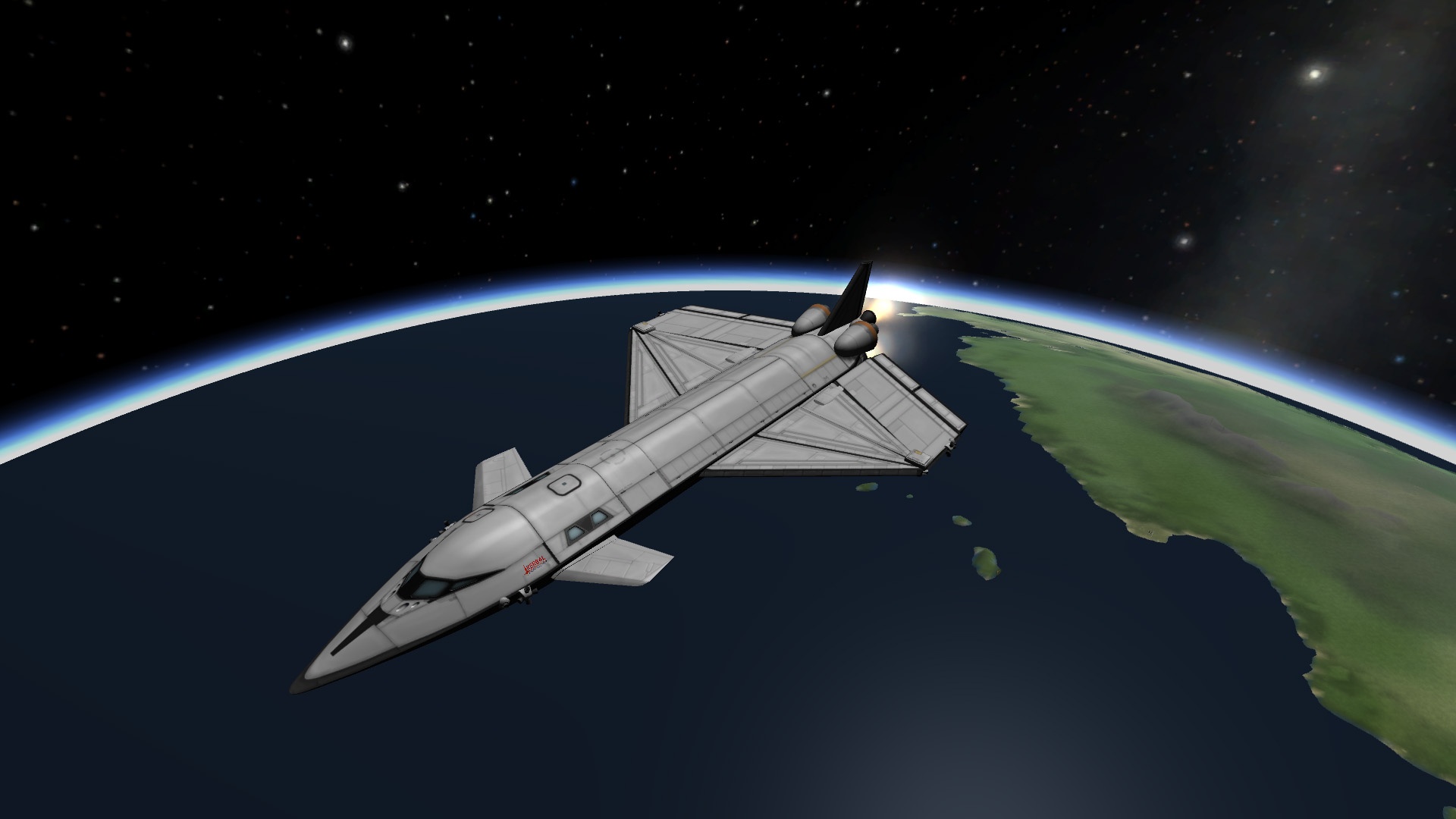 Kerbal Space Program is a pretty good game, but you know what’s even better? – Kerbal Space Program Enhanced Edition Complete. And the newly released complete edition comes with three modes, which allow you to do more than just mess around with the physics engine. First is the Sandbox Mode, which allows you to quite literally fire at will, with no consequences, because as the name infers, this mode gives you a free rein over all aspects of the gameplay with no prerequisites. Second is the Career Mode, which has you in control of all aspects of the titular alien space program, from funding through management, all the way down to space exploration. And lastly, there is the Science mode, which allows you to complete experiments, which one successfully applied, unlock all new gameplay components.

The complete editions, also comes with an array of all new features, and it pushes the original to brand new limits, as it no longer just has you build space ships, but also Space Stations, and Lunar Rovers. And such, also add another dimension to the tried-and-true space exploration, as both the space stations and rovers, have to be sent to the space somehow, and their existence, completely turns the title’s physics on its head, as you are no longer simply required to make it off the planet with just your astronauts. 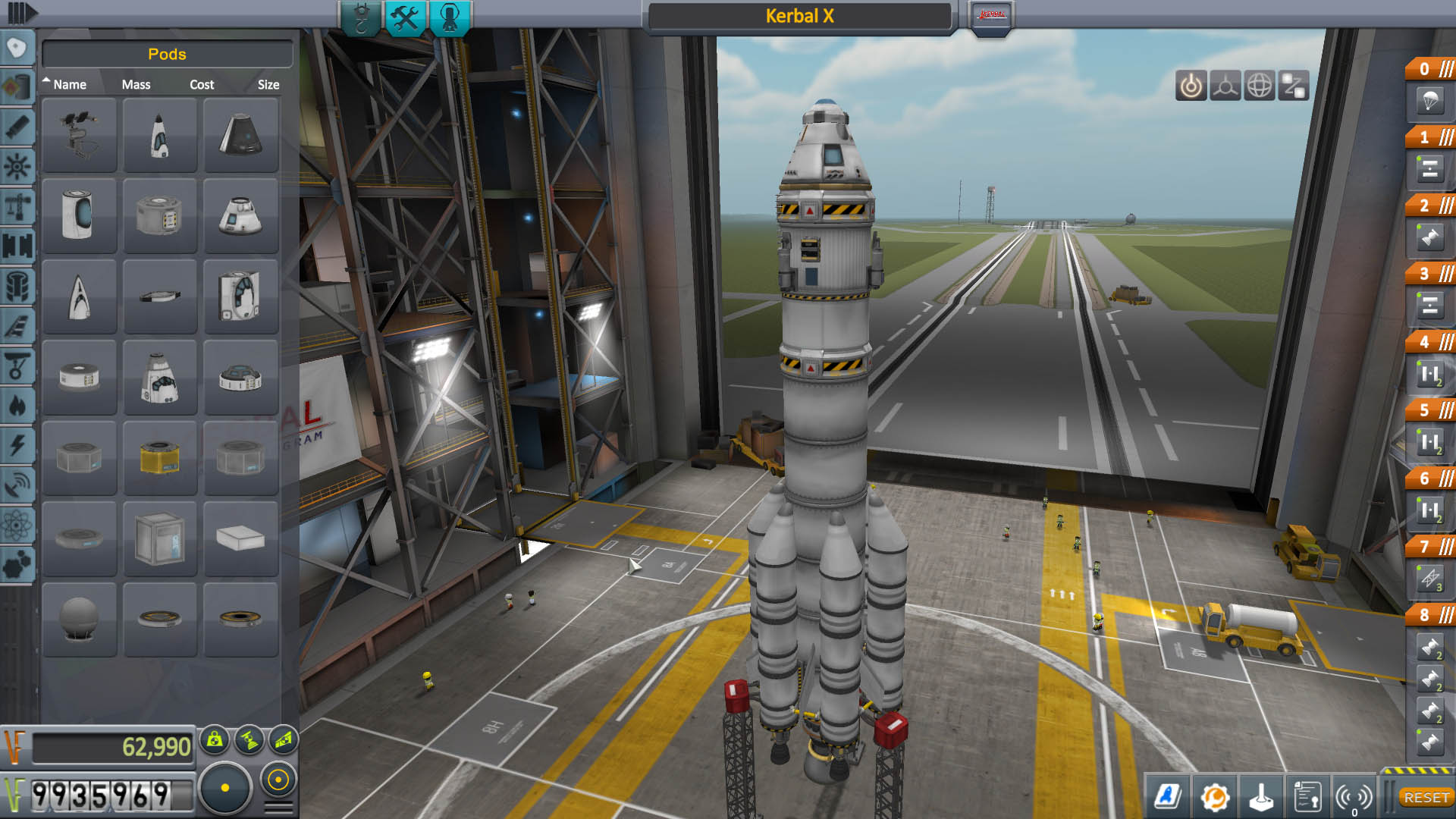 The battle against physics has always been the hardest step, when it came to the core gameplay of the basic, Kerbal Space Program experience. However, the complete edition makes it all a little easier, as it allows you to train your Kerbals, which in turn makes them all more proficient in all aspects of the space voyage which in turn makes the core gameplay a little easier, but not completely trivial, which may upset some, but will be surely welcome by others, who struggled with the original.

The above addition, will surely be welcomed by the newcomers, as it makes the core experience much more approachable. And while The Enhanced Complete edition does its best to welcome new players to the program, then it also does a great deal for the veterans of the title. As the Complete Edition moves past the lowly space rockets, and allows you to build entire spaceships, space stations, and even lunar bases, which add a little more flavour to the previously minimalistic space conquest of Kerbal Space Program.

Conquest of alien space sure sounds like an absolute blast, but it is not as easy as it sounds. As before, you’ll be able to send your Kerbals on a transplanetary voyage, you will first have to scan, research, and procure new tools and equipment which will allow the travel possible. And once complete all the necessary steps, which range from launching research satellites, through procurement of alien materials and construction of new technology, all the way down space travel, you will then need to go a step further and create links between your landing crew, the space stations which you have orbiting around the system, and lastly your planet control team – and that, just like everything within Kerbal Space Program isn’t as easy as it sounds. 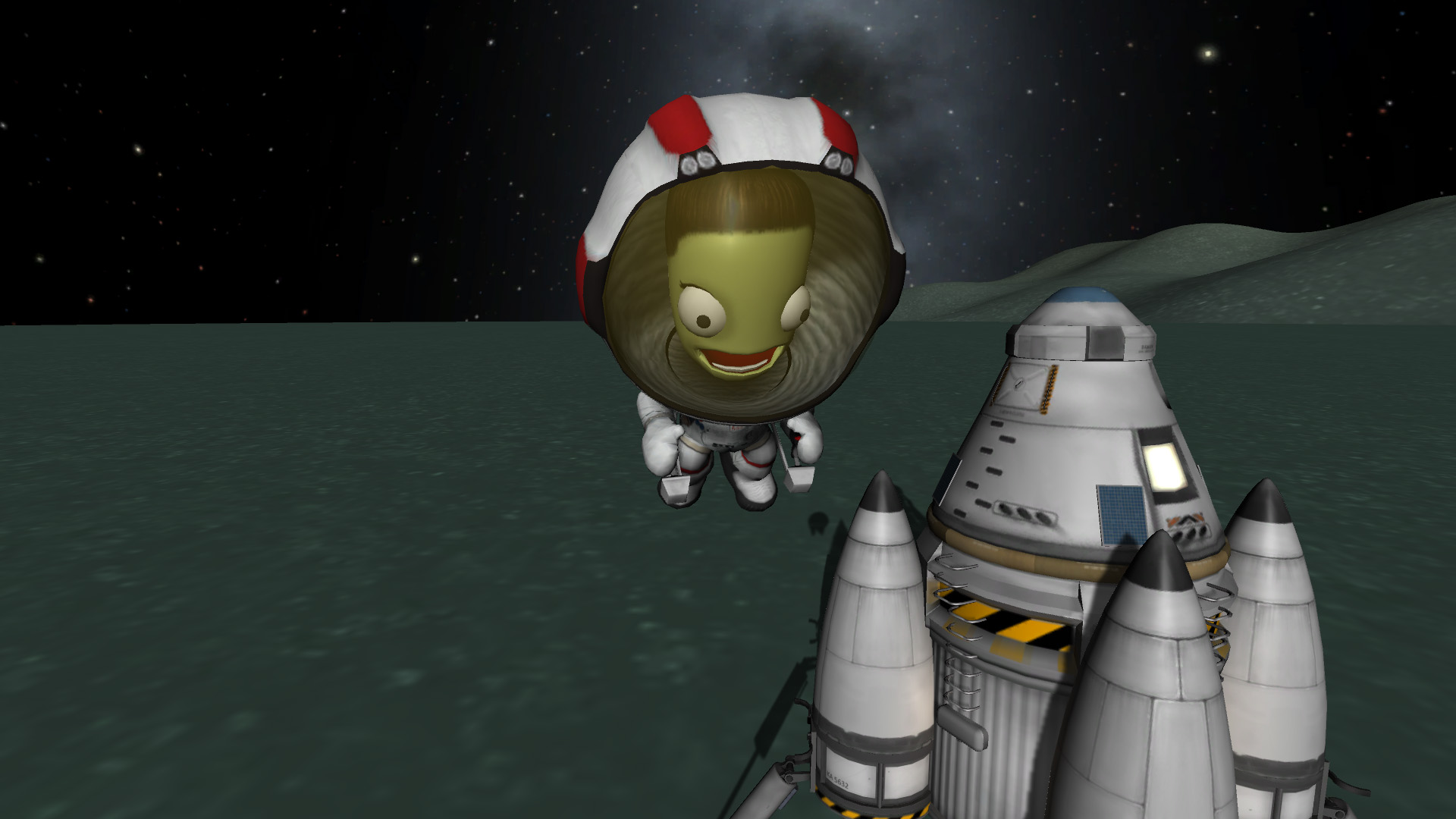 This all seems like a lot of content, but there is more. As this particular edition of Kerbal Space Program comes with the History and Parts and Breaking Ground packs, which add a new layer to all the components of the expanded experience. And this includes new story missions, which are based on the real pursuit of space domination, with a degree of historical inaccuracy; brand new landing zones and spacecraft parts; And lastly, the Breaking Grounds pack, also adds another new dimension to the core gameplay with its addition of robotic parts, and research and development features surrounding those.

Overall, Kerbal Space Program Enhanced Edition Complete, is a massive package full of content, which can keep you busy for weeks, if not months at a time. However, all this comes at a price, a rather steep price. And steep can be seen by some as an understatement by some, as Kerbal Space Program Enhanced Edition Complete costs eye watering, £49.99. And even if we take all the additional content and updates into the consideration, £50 is basically a daylight robbery, for what basically is a 4-year-old game, with a bunch of DLCs attached. And in truth, Kerbal Space Program doesn’t feel nowhere near premium enough in order to justify its ridiculous price.

Kerbal Space Program Enhanced Edition Complete is a fun, if exceedingly punishing and rough experience. And in the end, most will feel the struggle to get there simply wasn’t worth it.