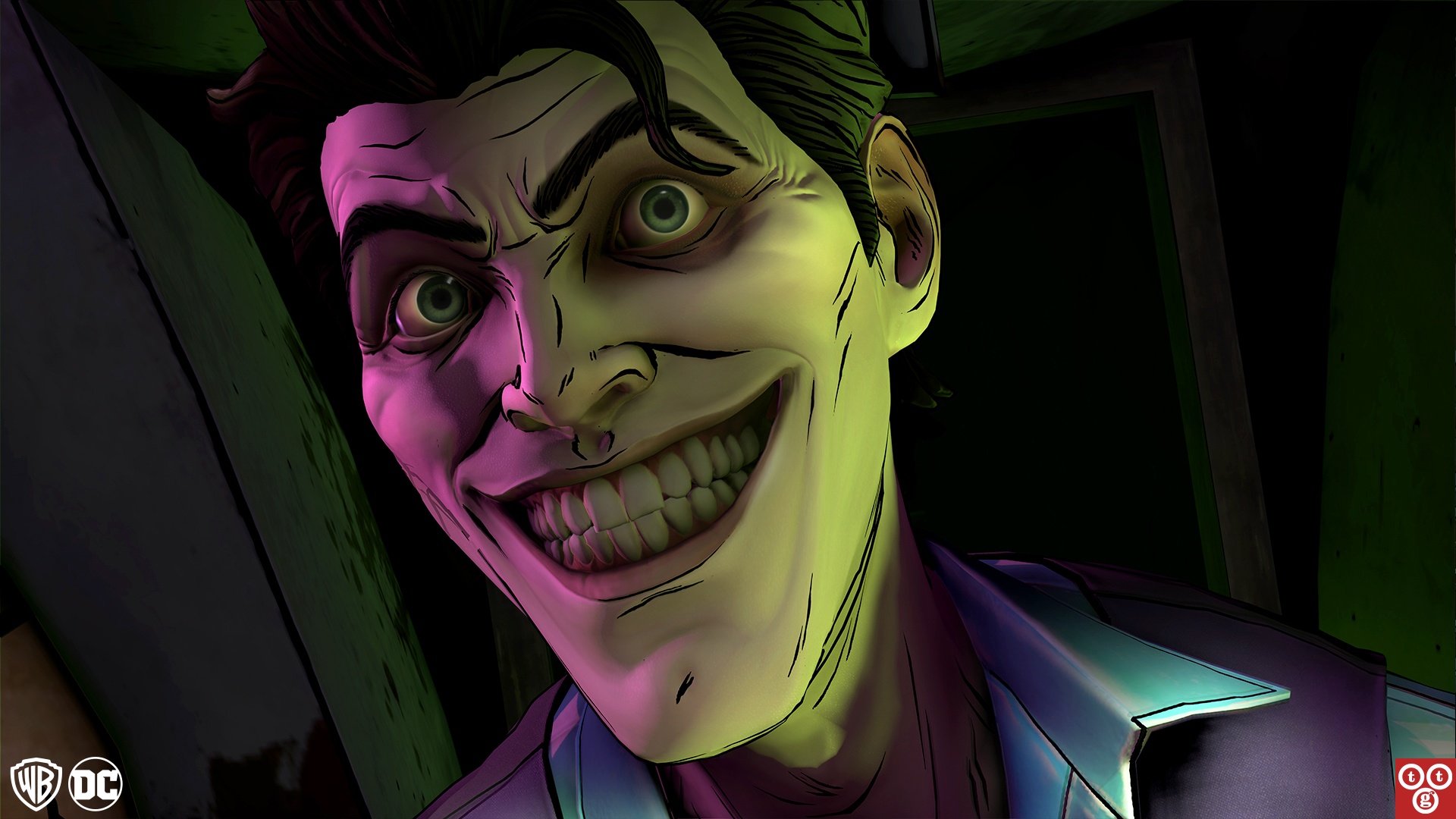 We are four episodes in, and Batman: The Enemy Within so far has been a wild, and turbulent ride. And not necessarily because of the emotions it creates within one’s mind, but because of its rather lacklustre, at times, level of quality. First episode in the series was simply incredibly, on of the best Telltale’s works to date. The second episode on the other hand, was on par with the rather dreadful Game of Thrones series, which was one of Telltale’s worst. The third episode, improved greatly on its rather underwhelming predecessor, but improving upon a great failure, is not a difficult task.

The rather baffling state of the caped crusader’s most recent series, left many bewildered and stunned, as it was, and still is all over the place, in many ways. And when the fourth episode in the series, titled What Ails You, was initially announced, many didn’t know what to expect. As all three previous episodes, have taken the table of certainty, and turned it on its top, leaving nothing but a trail of disarray and destruction, behind. However, many early reviews have suggested that this particular episode, may finally take the series, and place it back on a stable track.

I rarely ever agree with the vocal majority of the press media, as for the most part, many larger games, to this day, tend to get a free pass. Need for Speed: Payback, which was probably one of the worst titles of 2017 by many has been elevated to a level, which many, much more competent games, have been prevented from reaching. And for this reason alone, I was wary of the scores which the most recent episode of Batman’s tale has received. However, for once, it looks like that the gaming press might have been right, as What Ails You, might just be on par with the series’ inaugural episode. 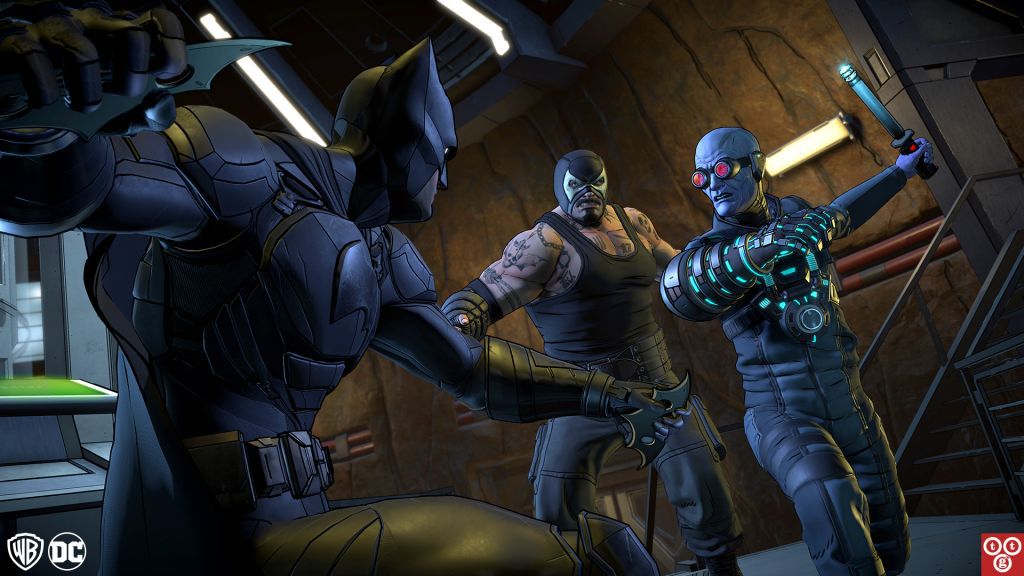 Unlike the previous snippets of Batman’s story, What Ails You, concentrates on telling the tale, rather than senseless action. And in turn, it serves the players with an episode, which gives an immense amount of insight on what has happened so far, and what may happen in the final episode of The Enemy Within. What Ails You, goes incredibly heavy on the story, and it makes up for all the plot related shortcomings, and failures, which ironically enough, ailed the previous episodes of The Enemy Within.

What Ails You, begins exactly where the episode three ended, with Bruce Wayne, inside of one of Freeze’s cryogenic chambers, slowly freezing to death. And the second, you help him escape, the episode in question truly begins, and delivers one of the most riveting, and significant, tales of Batman’s career to date, as it explores John Doe’s turn into the villain most know as the Joker. And while being able to experience the birth of DC’s most infamous villain will satisfy many, without a shadow of a doubt. It will also surely dissatisfy others, on the basis that in truth, Batman plays second fiddle to John, throughout the majority of the episode, and in the final third, What Ails You, seems to be all about the Joker.

The core of What Ails You, will, and should be judged by players and them alone, as most will have to decide whether they are into this series because of Batman, or because of the cast of villains, which besides the Joker, and Quinn, has been so far mismanaged to say the least. However, whether one favours the way in which The Enemy Within’s story is told, or not, he/she will have to agree with every other player of the series, when it comes to the fact that the pacing, of this episode, just like the pacing of the series, has been poor to say the least. 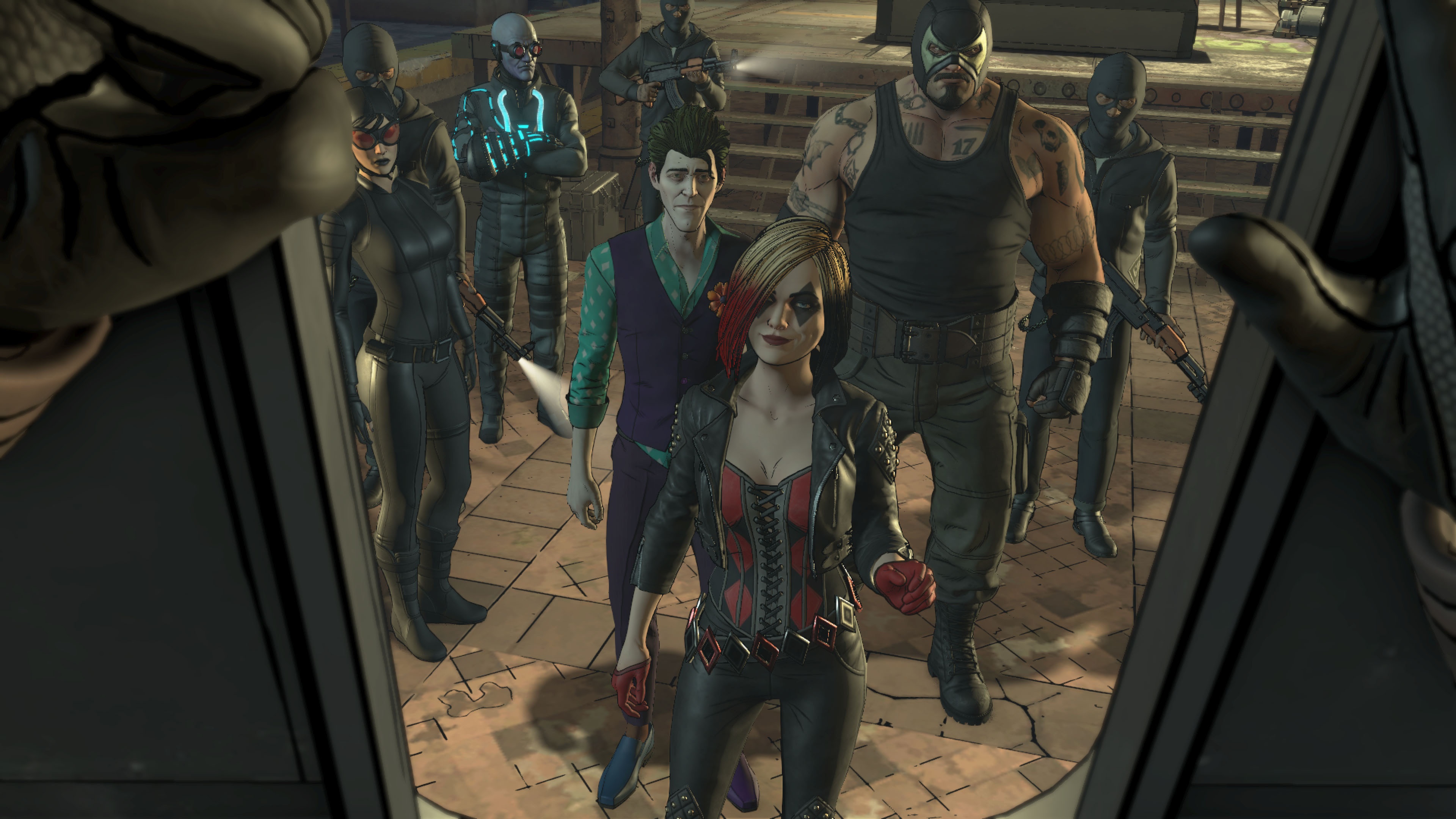 At this point we have to be honest with each other, and agree on the fact that Telltale’s episodes aren’t perfect, for the most part, they struggle to be both rewarding and entertaining, and nine out of ten times, finish before they even start. And worst of all, they all for some unknown reason, always feature abundant amount of needless, filler. And unfortunately, what ails you is no different. And that’s because just like all the other products of Telltale, it falls victim to sections, which shouldn’t even be in the game, as they simply waste player’s time and add very little to the overall experience. And while some may appreciate the attempt which Telltale has made, at character exploration during these sequences, then the title would still be much better off if the time used for those, was directed towards the episode’s finale, which felt rather rushed, even if it was satisfying, in a sense.

What Ails You’s finale, is both the best and the worst part of the episode. On one hand, it presents the player with a scene, which pushes the series towards its inevitable conclusion, with a bang and not a whimper. But on the other, the episode’s final sequence, feels like it is trying to fit an hour of content into a ten-minute segment, and instead of serving the player with slow burning fuse, which leads to an earth shattering explosion, it serves one with can full of petrol, and a lit match, which is being rapidly drop inside of it, just to trigger a bang, which nobody will hear even two streets over.

Batman: Enemy Within’s What Ails you, shows that Telltale is hard at work, trying to get this series back on the beaten path. However, unless some dramatic changes are made between now, and the final episode. Then it is hard to imagine, this series ever returning to the level of its inaugural episode. But, just because What Ails You, isn’t on par with episode one, it doesn’t mean that it is bad, in fact, it is quite the opposite, as by any standard, this particular episode is solid to say the least. And many will surely see the jump in quality between What Ails You, and the previous two episodes.