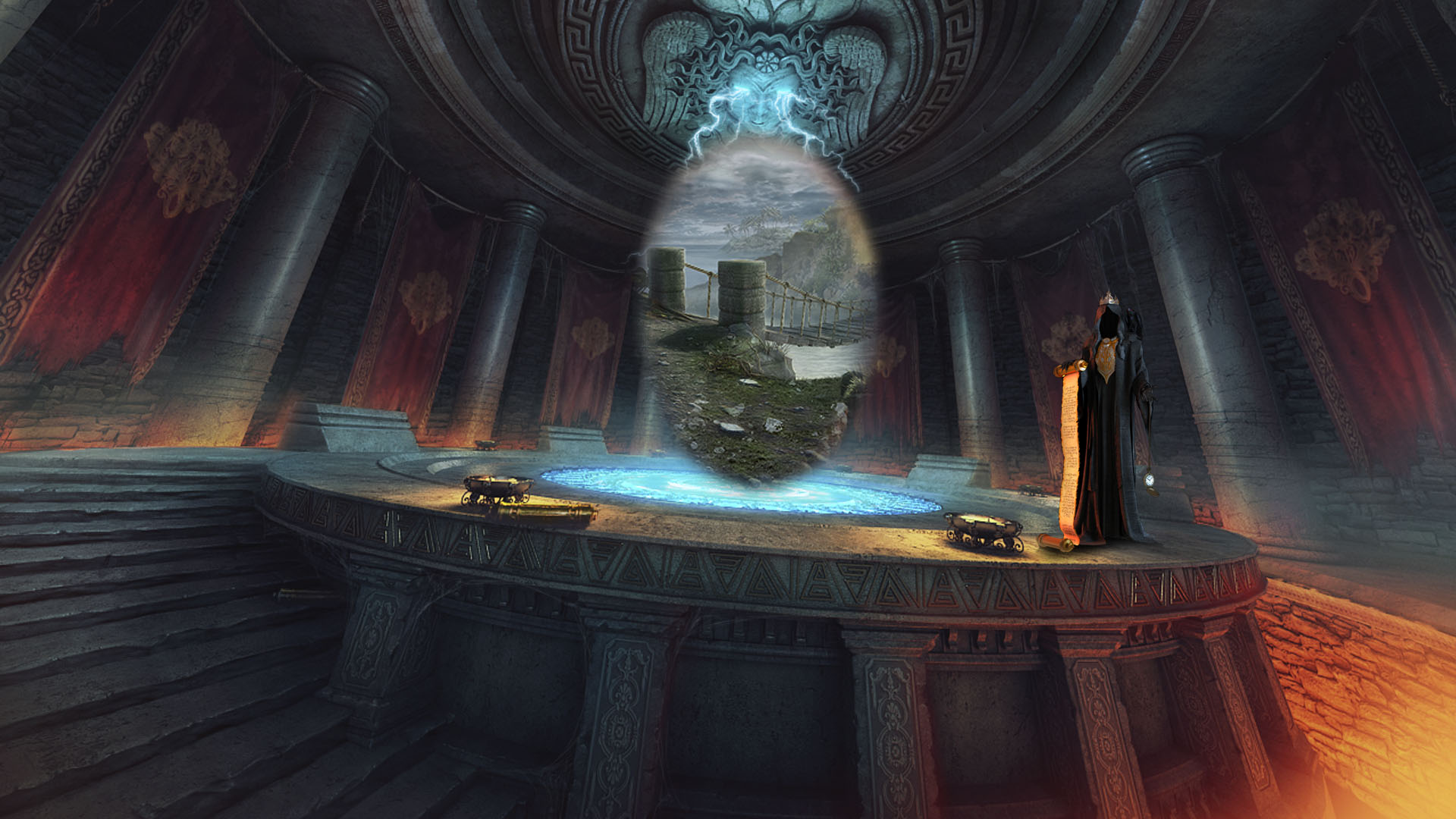 As years go on, so does the industry. And seemingly every generation, a brand-new fad replaces true and tested, and in most cases high established portion of the gaming ecosystem. First, came 2D games, which were swiftly replaced by three-dimensional titles. Then came first person shooters which swept the scene with titles such as Duke Nukem, Doom, and Quake. And those, while seemingly invincible, have been swiftly replaced by World War II shooters, which in turn, have been decimated by modern-military FPS games. And while the development of the shooter action genre, has been at the centre stage of the industry for decades, it is not the only form of gaming which has evolved with time.

While many were taken by titles such as Medal of Honor, and S.W.A.T., others, on the other hand, were slowly watching the adventure titles turn from point-and-click, into the now infamous walking simulators. And while the so-called walking-sims, offer players much greater freedom, and allow for increased user engagement, they’ve never quite managed to capture the charm, and appeal of games such as Full Throttle, or Grim Fandango.  And while major AAA, and premium-indie developers have seemingly left point-and-click adventure in the past, smaller, less renown studios, have taken over the genre, and slowly and steadily, have continued the work, which by some, has been long forgotten. And one of such developers, is London’s 8Floor Games.

8Floor Games, for the most part, creates simple, and mostly mobile centric titles and applications. However, back in 2014, the studio in question has released Portal of Evil: Stolen Runes, on Steam, which has been recently re-released on PlayStation 4, in all its glory, or rather its lack. Because as far as ports go, the transition from PC to PlayStation 4, wasn’t too kind for Portal of Evil: Stolen Runes, to say the least. 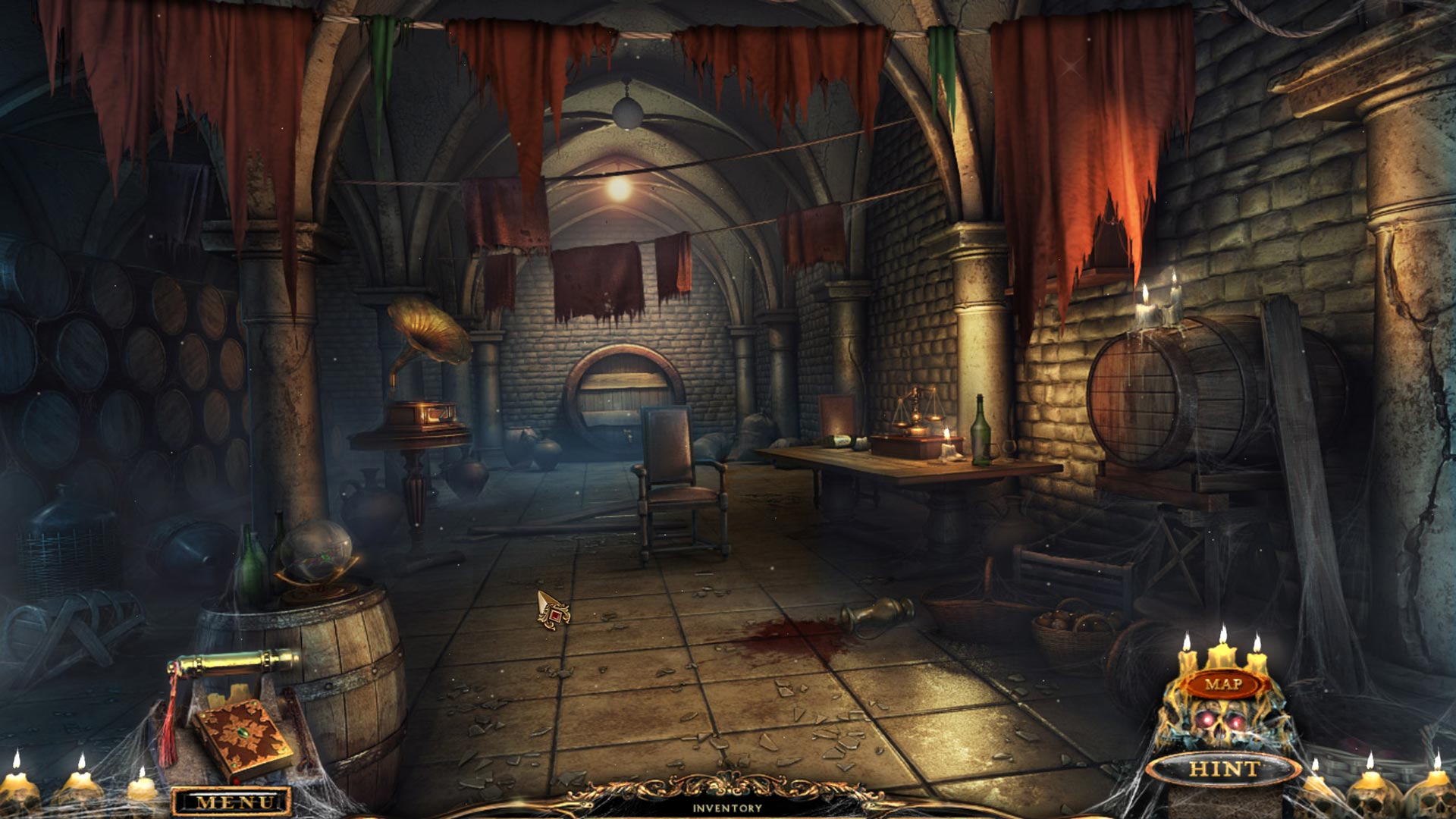 Portal of Evil: Stolen Runes, is a mostly a two-dimensional point-and-click, mystery adventure, which for some unknown reason, insists on using three-dimensional models for all in-game characters, and animals. And to put it bluntly, all the models in question, are simply tragic. All in-game characters are composed from simple shapes, which have been covered in flat textures. They all look like dollar store dolls, which somebody has painted, poorly may I add, with a stiff brush. And worst of all, they all possess animations, which make Chuck E. Cheese’s animatronics look like works of art. And if NPC and hostiles, were sporadically implemented into backgrounds, they wouldn’t be as jarring. But for some unknown reason, Portal of Evil: Stolen Runes, is filled with blurry, low quality, borderline 240p, cut-scenes, which only further expose how horrendous all in-game 3D models truly are.

When it comes to Portal of Evil: Stolen Runes’ graphics, the less is said about them, the better. However, title’s graphics and art style, unlike the reminder of the game are at least interesting – in a way. And while the interest arises from the negativity, it is better to discuss a title for its flaws, than to leave it behind due to the fact that it is quite simply boring, drab, and incredibly uninteresting. And while many modern titles have borderline nothing to show for themselves, then Portal of Evil: Stolen Runes, has even less than that, as its limited gameplay, and endless repetitiveness, can, and most likely will bore one to death.

Portal of Evil: Stolen Runes, core gameplay revolves around three different activates, which include: traversing between different rooms, solving simple puzzles concerning straight forward mathematics and geometry; and last but certainly not last, object searches, which force the player to constantly look for specific items, within static, and uninteresting backgrounds. And while some titles, while being repetitive, try to put a spin on their core formula, Portal of Evil: Stolen Runes, even refuses to do that, as the entirety of this quote-on-quote game, plays out in exactly the same way. You enter a room, discover a puzzle which is missing a piece; you traverse to a different room, obtain the said piece through object search; then return to your starting position, insert the missing piece, and complete the puzzle, which 9/10 times is so simply it can be completed within a minute. 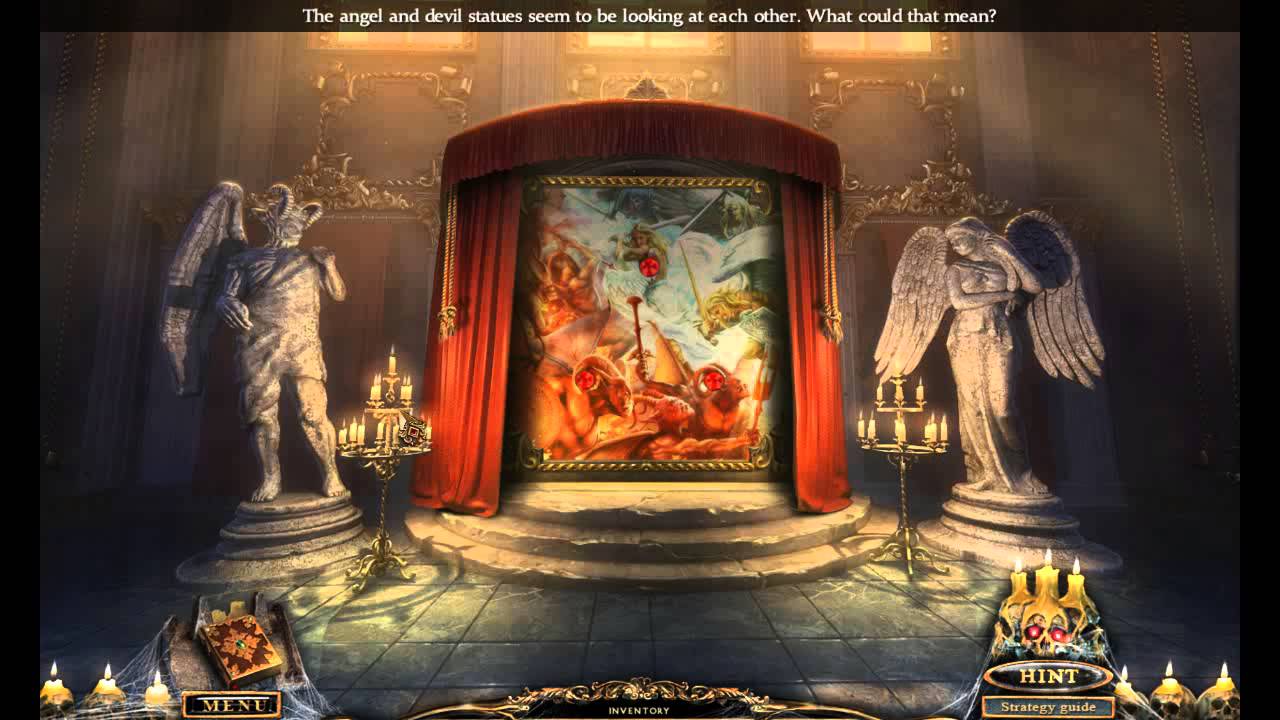 8Floor’s creation, establishes the abovementioned loop, and makes the player grind it out for the next two hours, over and over again, until he/she either completes the game, or falls asleep while playing it. And once one takes into consideration all those factors, it has to be underlined that Portal of Evil: Stolen Runes, is not a point-and-click adventure, but a glorified escape-the-room, mobile game, which is nothing more than a waste of time on modern consoles. And Yes, some may give Portal of Evil: Stolen Runes, praise for being a great little time waster, but PlayStation store, is filled to the brim with titles which are much better, but not necessarily cheaper, as Portal of Evil: Stolen Runes can be purchased for just £7.39.

Not to prolong, it has to be underlined that Portal of Evil: Stolen Runes, is in no way, shape, or form, an adventure point-and-click, which many may expect it to be. Yes, it features a cursor, a forgettable story, and some arbitrary exploration, but ultimately, the bewildering simplicity of it, prevents it from being nothing more than yet another escape-the-room clone. And you should approach this particular title with caution, even if you are accustomed with extremely boring, and soul destroying, games.