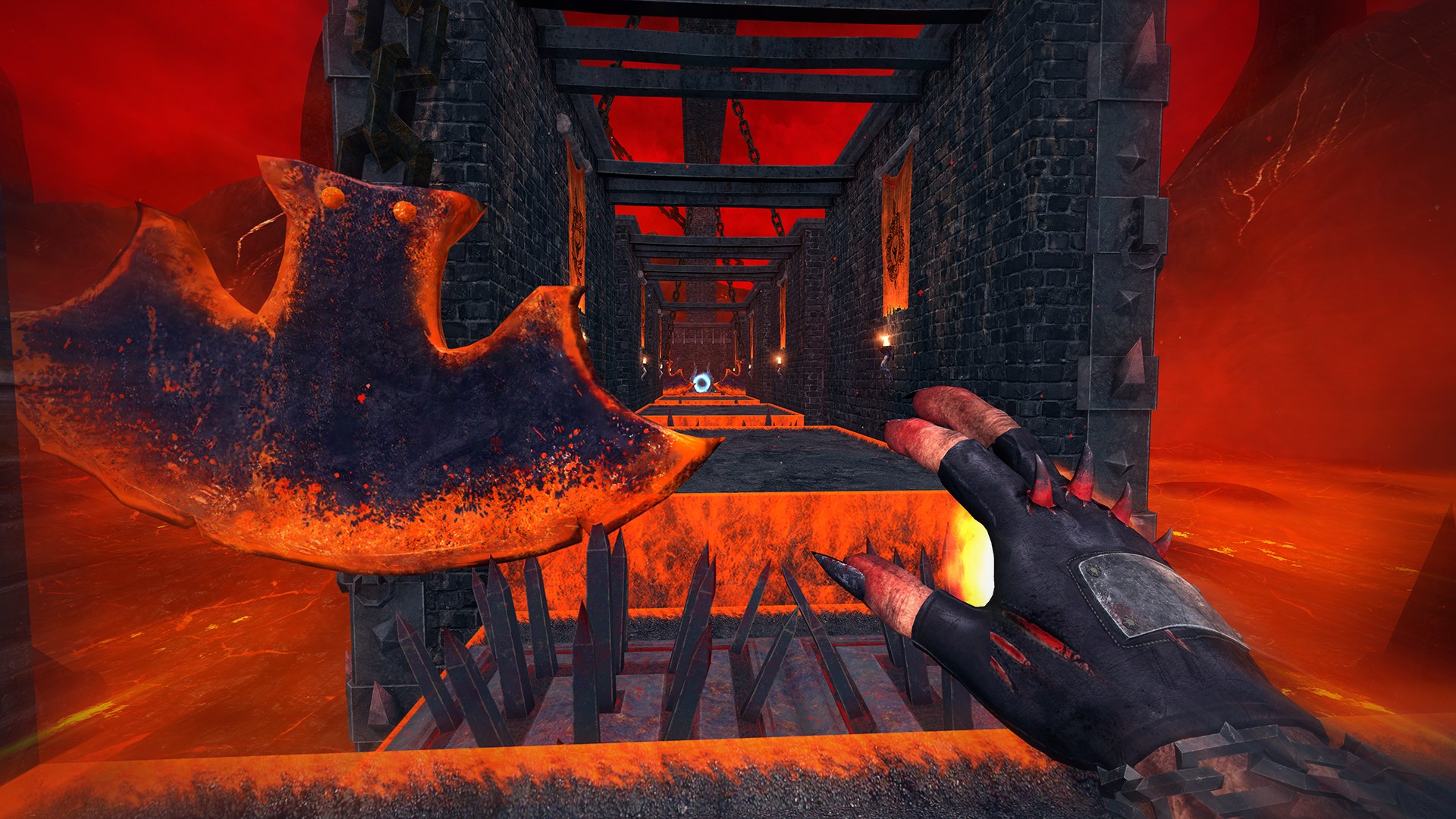 World of mainstream videogame development, has been refined and reformed on the break of the twentieth and twenty first century. As the previously limited pool of game developers has expanded past the boundaries of United States of America, UK, and Japan. And with time, we had studios all over the world. But of all the regions, Central and Eastern Europe, have become the new bastion of videogame development, as studios such as Piranha Bytes, Cipsoft, Techland, CD Projekt, Croteam, and People Can Fly, became what one could call the 2nd wave developers. As they have expanded the world of video games, by taking a step back into the roots of gaming, instead of taking a step forward into the unknown.

All the abovementioned studios, are now considered to be the colossi of the industry. However, while they might be ‘the’ studios to look out for, within the European region, then it cannot be stressed enough that there are other, smaller teams, which produce titles which are just as good, if not better. Teams such as the Croatian Pine Studio, which is responsible for SEUM: Speedrunners from Hell. A fast paced, speed running game – as the title suggests – which pitches one on the quest to reclaim beer from Satan himself. Who through sheer violence and deceit, has robbed the protagonist of all that he holds dear.

Narrative wise, the title is limited to a short, comic strip-like introduction, which showcases the event, which led to the protagonist’s descent into hell. And the entire package, very heavily resembles the humour which one could find within the works of Kevin Smith. As it is rather brash and simple, yet effective, and will surely satisfy many individuals, no matter their background or preference in comedy. However, even if one finds the comedic aspect of SEUM to be bland or even cringeworthy, then he/she surely won’t be disappointed with the title itself – as gameplay wise, it is simply superb. 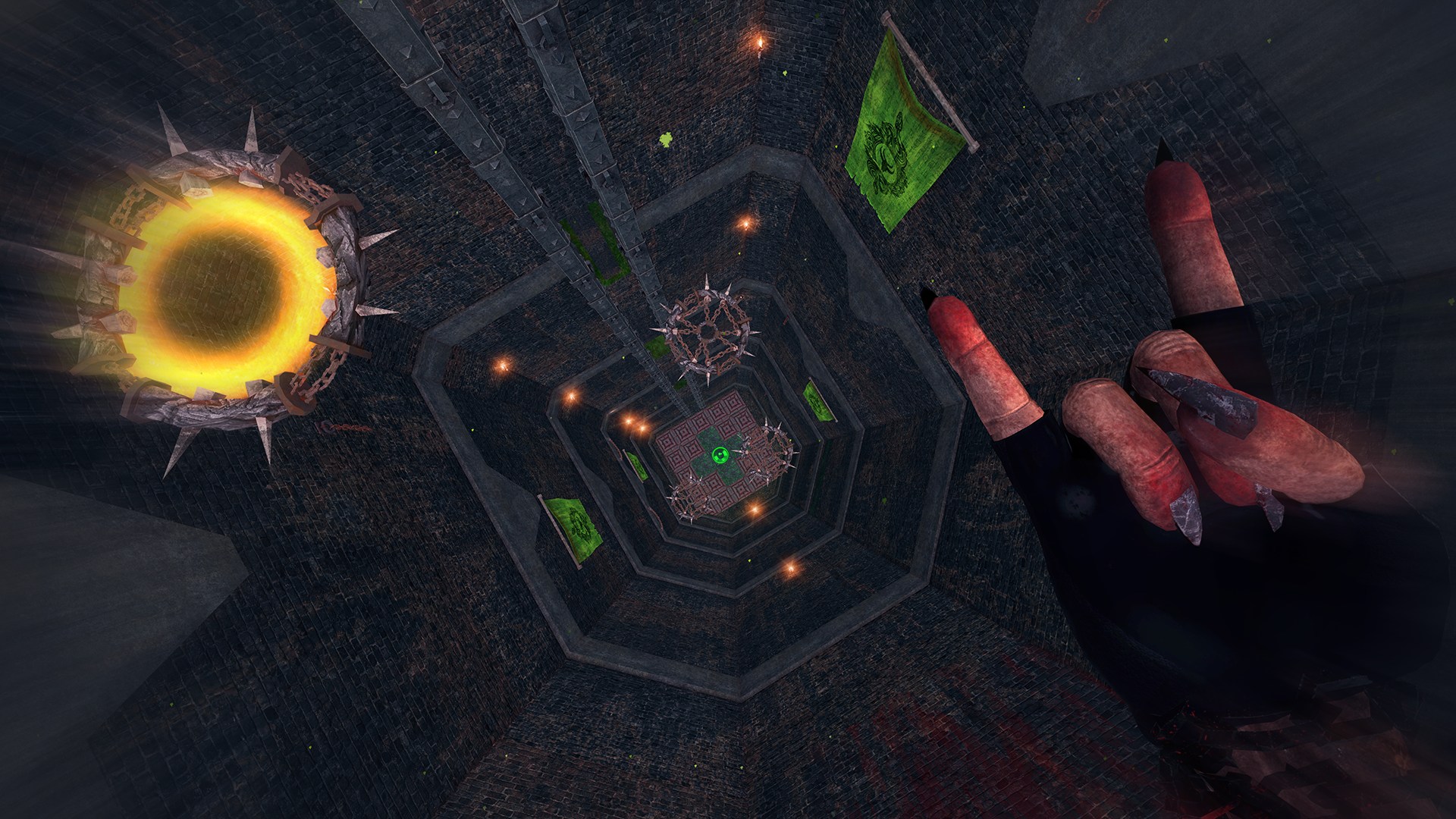 SEUM: Speerunners From Hell, in total features 91 core levels, and 14 DLC stages. And the title may take one an hour, ten, or even hundred to complete. As the game at hand, while being brief in its nature, is not like your typical modern games, which treat one with caution and serve him/her everything on the silver platter. In short, SEUM is not there for the player, but against him/her. And on each and every stage, it does everything it can to prevent him/her from reaching the ultimate gate. And in order to reach the final credit sequence, one will not only have to master the incredibly sensitive, turbo charged movement system of the game, but also an entire array of skills and abilities, which add additional layer of difficulty of the title.

If you’ve ever played Call of Duty, and thought to yourself that perhaps its movement is a little too quick, then you’ll be in a new world of hurt, if you’ll play SEUM: Speedrunners From Hell. Because Pine Studio’s title is not just faster than Call of Duty, it is on a whole other level when it comes to speed. And one could say that it is as fast as Unreal Tournament, but in reality, it feels like Quake on a near overdose of speed. And most who’ll pick it up will be pleasantly (or not) surprised by how frantic, yet delicate the character’s movement is.

Initially, some may believe that SEUM’s controls are unresponsive, and that the title in general suffers from a slight input lag. However, this initial impression is simply false. As SEUM is not inaccurate in its controls, but it is just perfect to a T. And at times, you may fall to your death, or miss a jump not because your input didn’t work, but because you’ve pressed the button one hundredth of a second too late, and it registered when you were already one foot off of the platform. And depending on your perception of videogame punishment, you could say that SEUM is cheap, as it artificially inflates the game time through synthetic, and unnatural difficulty spike. Or you, just like me, could agree on the fact, that SEUM is not too punishing, but it is simply recreating the magic, of surf and jump servers, from titles such as Counter-Strike 1.6 and Wolfenstein: Enemy Territory. 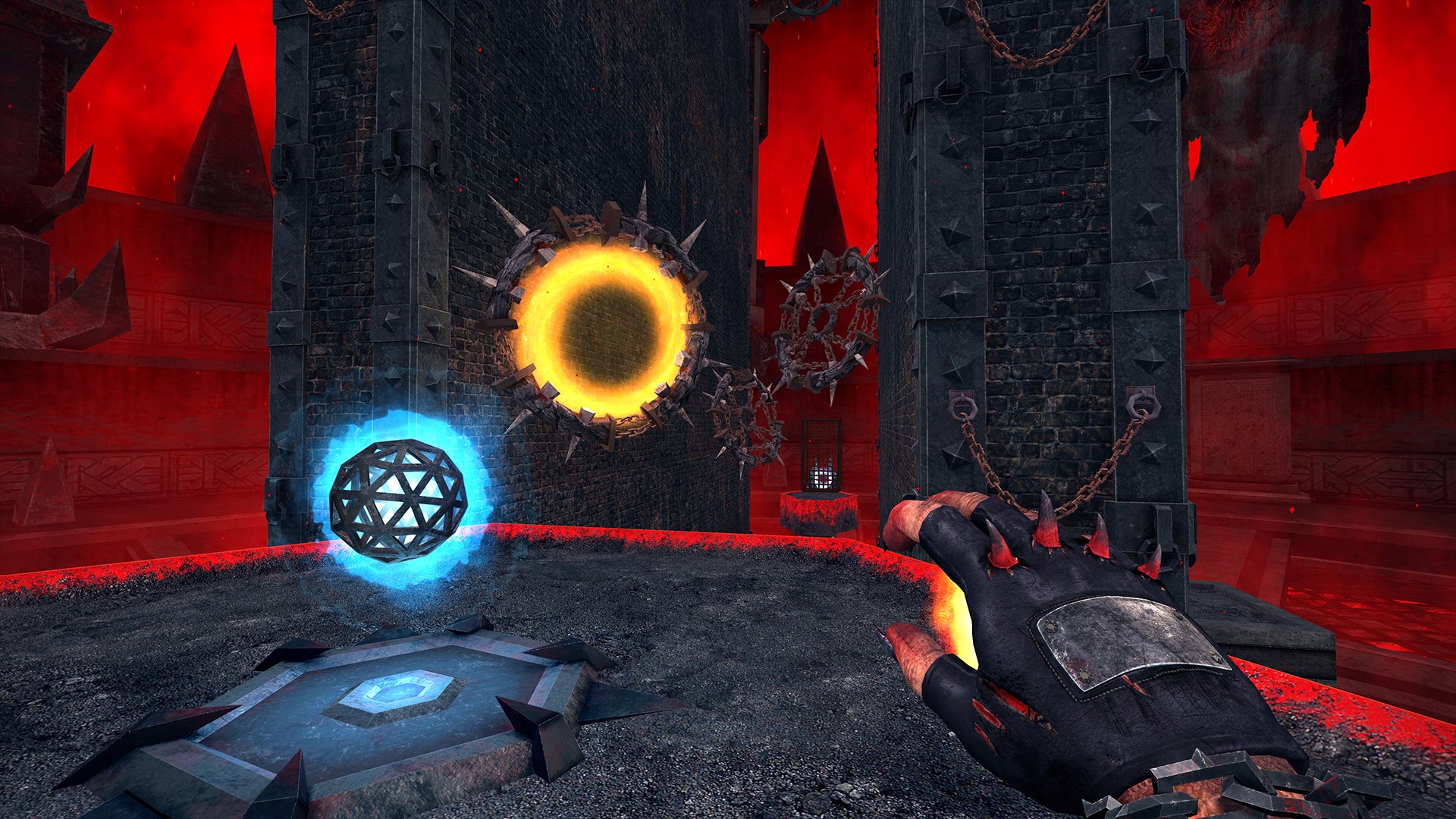 If one were to go to Pine Studio’s site right now, he/she would instantly notice that SEUM: Speedrunners From Hell, is a mix between Quake and Super Meat Boy. And while I understand that such titles had to be used, in order to appeal to younger gamers, then I have to underline the fact that SEUM has more in common with the aforementioned surf and bunny-hopping servers, of Counter-Strike 1.6 and Wolfenstein: Enemy Territory. And while it does share similarities with Quake, especially when it comes to the visual side of things, it is unfortunately where the similarities end. As even the punishing difficulty, and sensitive controls, have more in common with customer servers of the OG Counter-Strike, than Edmund McMillen’s Super Meat Boy.

SEUM: Speedrunners From Hell, is an excellent blast from the past, which has been clearly created by people who were raised on old-school first-person shooters, and action games. And while I’m disappointed with the rather false comparison to the Super Meat Boy, I fully understand it. As many, would probably scoff at a Counter-Strike-like game, as they would assume that it is just a simple FPS, or yet another cash-grab based on fraudulent skins economy. And while SEUM’s gameplay maybe of the highest of standards, the same unfortunately cannot be said about the rest of the title. But if you are willing to overlook dated and blocky visuals, and low-quality trash metal’esque soundtrack, then you’re going to feel right at home with SEUM: Speedrunners From Hell. And if it only featured Slayer’s Fight Till Death, then it would be a perfect game, for those who spent hundreds of hours grinding Counter-Strike 1.5 and 1.6 in the early 2000’s.