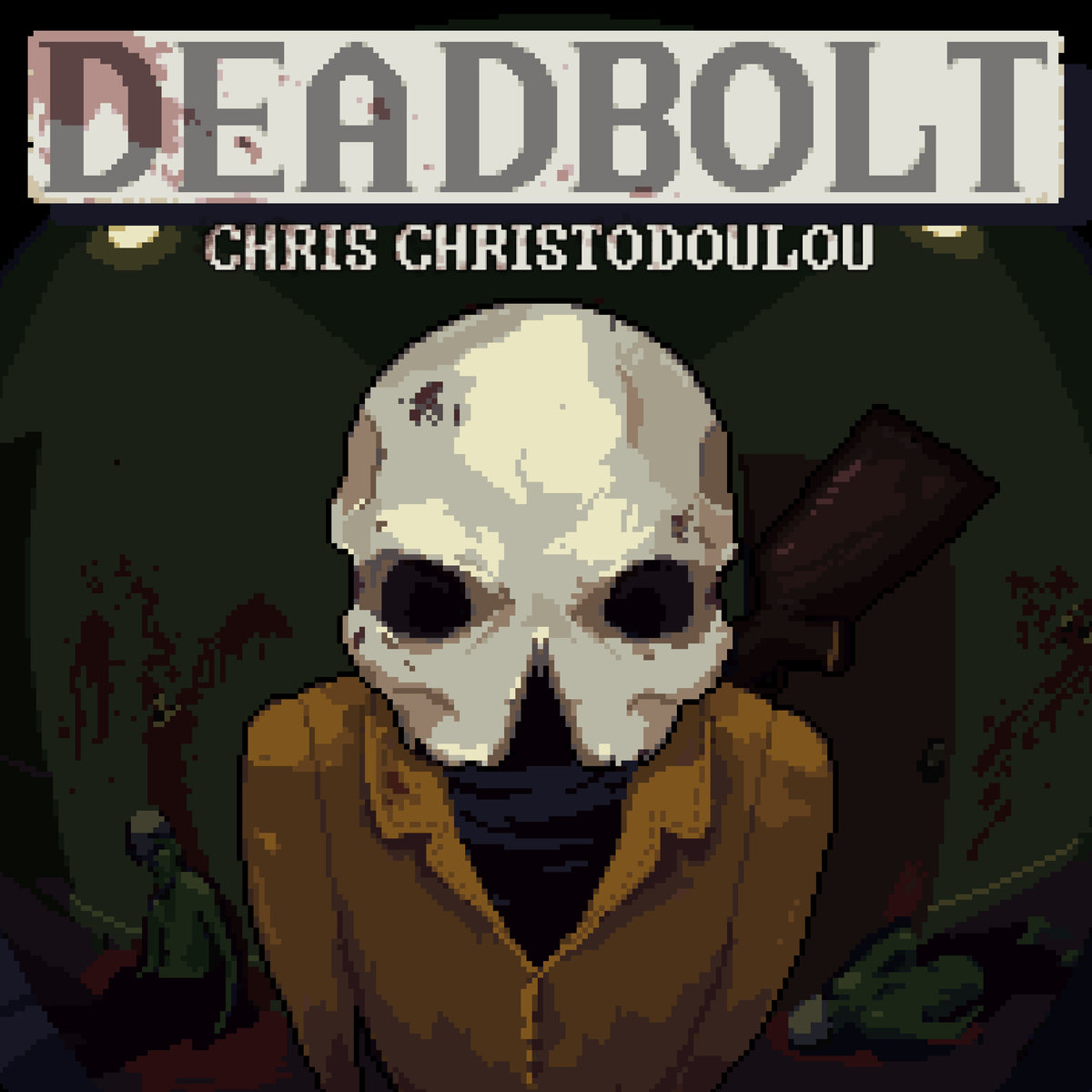 Due to its core, fast paced gameplay loop, many will surely compare Deadbolt to Hotline Miami. As it is as gruesome and exciting, as the work of the Swedish collective known as Dennaton Games. And while many may point out that the main difference between the two lies within the perspective, as Deadbolt is a side-scroller, and Hotline Miami is a top-down action game, then it has to be underlined that the true difference between the two titles, lies within their respective soundtracks.

Hotline Miami’s soundtrack, while being exceptional, was mostly composed of rather shallow vaporwave tracks, which didn’t really add a lot to the title. And what made the matters worse, was the fact that the title at hand possessed numerous tracks, from a plethora of artists. And because of that, at times it felt disjointed, and rather chaotic. And this is exactly where Deadbolt has an upper hand over the original Hotline Miami, and its sequel, as the entirety of Deadbolt’s soundtrack was composed by a single individual, Chris Christodoulou. And all in-game tracks, follow an alike theme, and suit each and every single level to a t.

Deadbolt’s soundtrack doesn’t just stick to basic electronic, bass heavy music, as many of the title’s tracks incorporate more conventional instruments. And tracks such as the rather impressive Dies Irae, while featuring a plethora of electronic sounds, also possess string instruments, and conventional drums – which can be heard throughout. And while you will also be able to find solely electronic songs, within the soundtrack of Deadbolt, then it has to be said that thankfully, they are not the flavour of the month.

Deadbolt’s soundtrack, is as diverse and as exceptional, as its cast of criminal and undead, reprobates. And songs such as Reaped by Death, which are composed in their entirety within conventional means, and the more mellow tracks such as The Way of the Dodo, will give the players world over a well-deserved break from frantic orchestral scores of AAA releases, and the low-quality shambles of most indie games. However, Deadbolt’s true shine, while being heaily reinforced by the form of its music, really comes from its exceptional quality – which matches the one of the game – and its consistency.

From the very start, until the end, Deadbolt’s score, just like the game itself, maintains an exceptional level of quality, and thematical consistency. And to top it all off, the sound design of the game, only further boosts its quality, as in-game, all sound – not excluding the soundtrack – changes its volume, and quality, depending on Reaper’s, the protagonists, positioning. Meaning that the funky beats of Defunktorum can rock the level from start to finish with deafening persistence, but they are muffled, and appropriately toned down, when one is traversing the levels using the pipelines, or ventilation shafts.

All that really has to be said about Deadbolt’s score, and sound design, is that it is on par with the title’s gameplay, and mechanical structure. And that is saying a lot, especially when one takes into the consideration the fact that Deadbolt is a 10 out of 10, masterpiece. And the soundtrack, just like the game itself, should serve as a template for other indie developers, who in recent years, have really let themselves go. And if one want to experience it first hand, then all you have to do is check out the video to Deadbolt’s complete score, which includes Chris’ commentary.