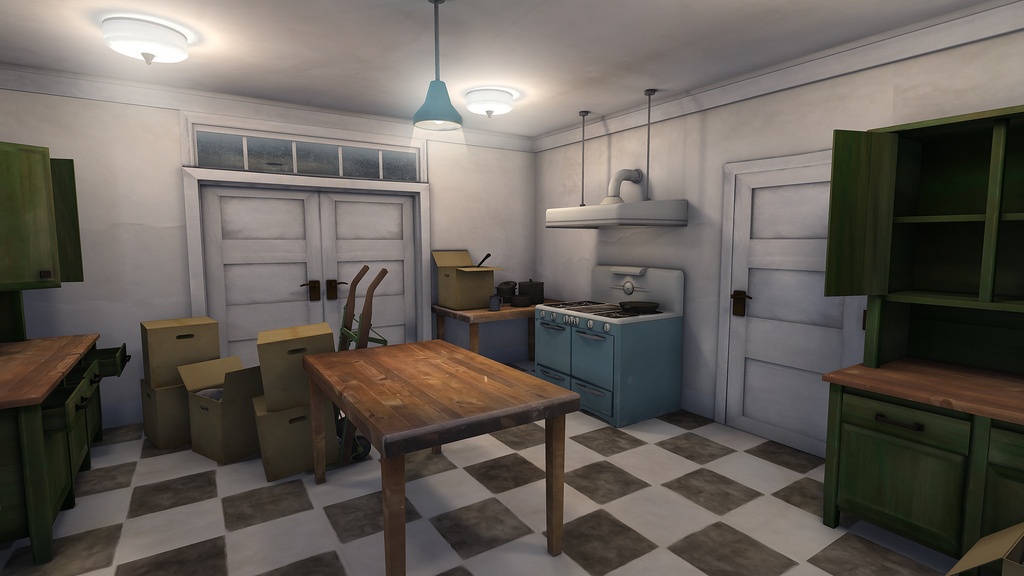 Most say that you shouldn’t judge a book by its cover, but when it comes to video games, this rule simply doesn’t apply. As 10/10 times, a title with an amateur cover art, and/or icon, turns out to be underwhelming to say the least. And certain titles with either laughable cover or dashboard icon, are good at keeping up appearances, and lull the player into a false sense of security with some stellar early impressions, but the second one lets his/her guard down, he/she get slapped with some laughably bad gameplay, and even worse visuals. However, there are also games such as the recently released Dead Secret which simply don’t bother at all.

Dead Secret, has one of the worst dashboard icons I have ever seen. And sure, a game’s icon is not everything, but in this instance it is a pretty good indicator of the game as a whole. As Dead Secret, just like its system icon, is a rather underwhelming product, which is marred by rather depressing visuals, and equally mind-numbing controls. Which in conjunction with one another, result in a rather disappointing title, with a rather intriguing premise. And before you go out of your way to highlight the fact that Dead Secret is not only a VR title, but also a game which is nearly three years old at this point. Then it has to be said that neither age, nor platform should serve as an excuse for poor visuals – look at Super Hot for reference. 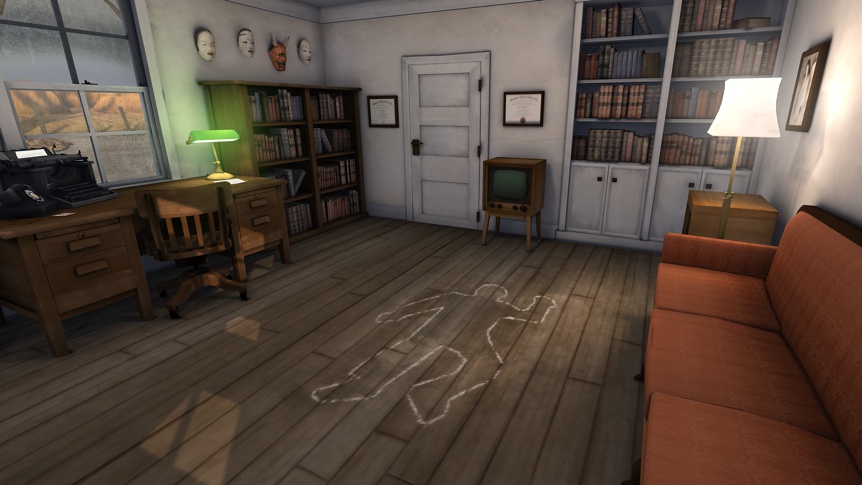 First thing you’ll notice after you’ll boot up Dead Secret is its archaic, PlayStation 2 era visual facade, which is beyond a joke even for a VR game. And while the title’s low quality textures, and equally poor models are an issue in and of itself, then they are nowhere near as shambolic, or disappointing as the title’s sound design. And as the luck would have it, sound is one of the most, if not the most important technical component of any horror game, and unfortunately Dead Secret, is an aspiring horror title, which features some of the poorest sounds I have ever had the displeasure to experience. And the fact that the title opens up with a narrated sequence, which features the protagonist describing the plot of the game, while seemingly talking from behind the wall, makes it even worse.

Once you finally get over Dead Secret’s rather tragic audio-visual side of things, you will then finally be ready to get on with this rather intriguing title. But not before you get used to its rather mind-boggling control scheme which forces you to look around using not the right analogue stick – just like every other game – but left, which is normally used for navigation. And I understand where the developer is coming from, by referring to the left stick instead of the right, as Dead Secret doesn’t feature normal walking simulator-like in-game navigation, but this doesn’t change the fact that most, if not all who’ll decide to play it, will have to spend some time getting used to, before they’ll truly get into the title at hand.

At first sight Dead Secret may come across like an absolute shambles of a game. But unlike most games, it gets better the longer you play it. And after an hour or so, when it finally gets going, it turns into a rather captivating tale of an up and coming journalist, which falls neck-deep into a super natural tale of lies and deceit, while searching for her big break. And while the core premise Dead Secret sounds like it is ridden with clichés, it has its own twists and turns, which give it a breath of fascinating originality. And even I, after initially hating Dead Secret secret with passion, have come around my affronts toward it, and ended up viewing it in a rather favorable light. But no matter how intriguing the plot of Dead Secret may be, it is still nowhere near enough to compensate for its  shortcomings. Hell, even if it had a Pulitzer prize-winning script, it would still probably not be enough, as Dead Secret audio-visual facade is so incredibly poor, that in the end, it ultimately kills any prolonged state of joy which one could achieve from playing the title at hand. 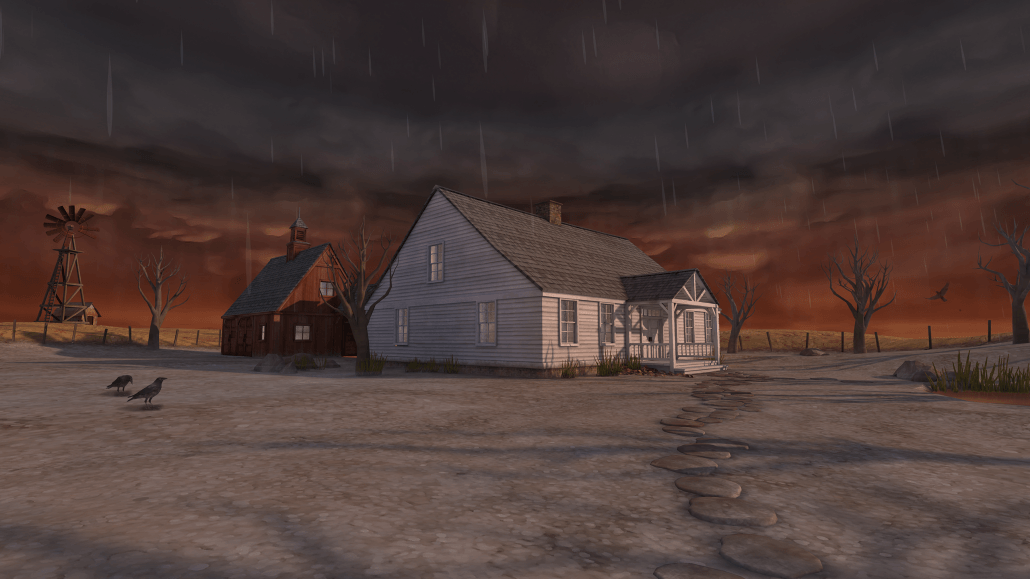 Dead Secret, in its entirety is not an exceedingly long game, and its rather minute file-size is the greatest indicator of that fact. And a single playthrough of this particular title, should not take you more than ninety minutes. And yes,  Dead Secret does feature some puzzles designed to extend you play-time, but they are all incredibly straight forward, and can be completed without any major issues – so even an individual who can’t tie his own shoes will breeze through anything and everything that Dead Secret has to offer. And while some may feel shortchanged by Dead Secret rather short life span, they can ultimately extend it by playing the game through multiple times, and by uncovering the title’s multiple collectibles, and endings. But as it was mentioned above, Dead Secret’s underwhelming audiovisual facade, is what will ultimately prevent most from touching the title ever again. As one can only spend so much time, staring at PlayStation 2 era textures, while listening to poorly mixed soundtrack interlaced with muffled voice acting.

When the push comes to shove, it has to be underlined that Dead Secret, is not a complete catastrophe, as unlike the vast majority of modern horror games, it has some redeeming features. But unfortunately, it misses one important component which even some of the worst modern horrors possess, and it is the presentation. And while playing through Dead Secret, most will feel like they’re not playing the hot new release, but a remaster of a fifteen year old, if not older game. And before even approaching the title at hand, you have to ask yourself a question, if you are willing to endure staring at Medal of Honor: Allied Assault’esque visuals in 2018, only to experience what could be described as an above average narrative?