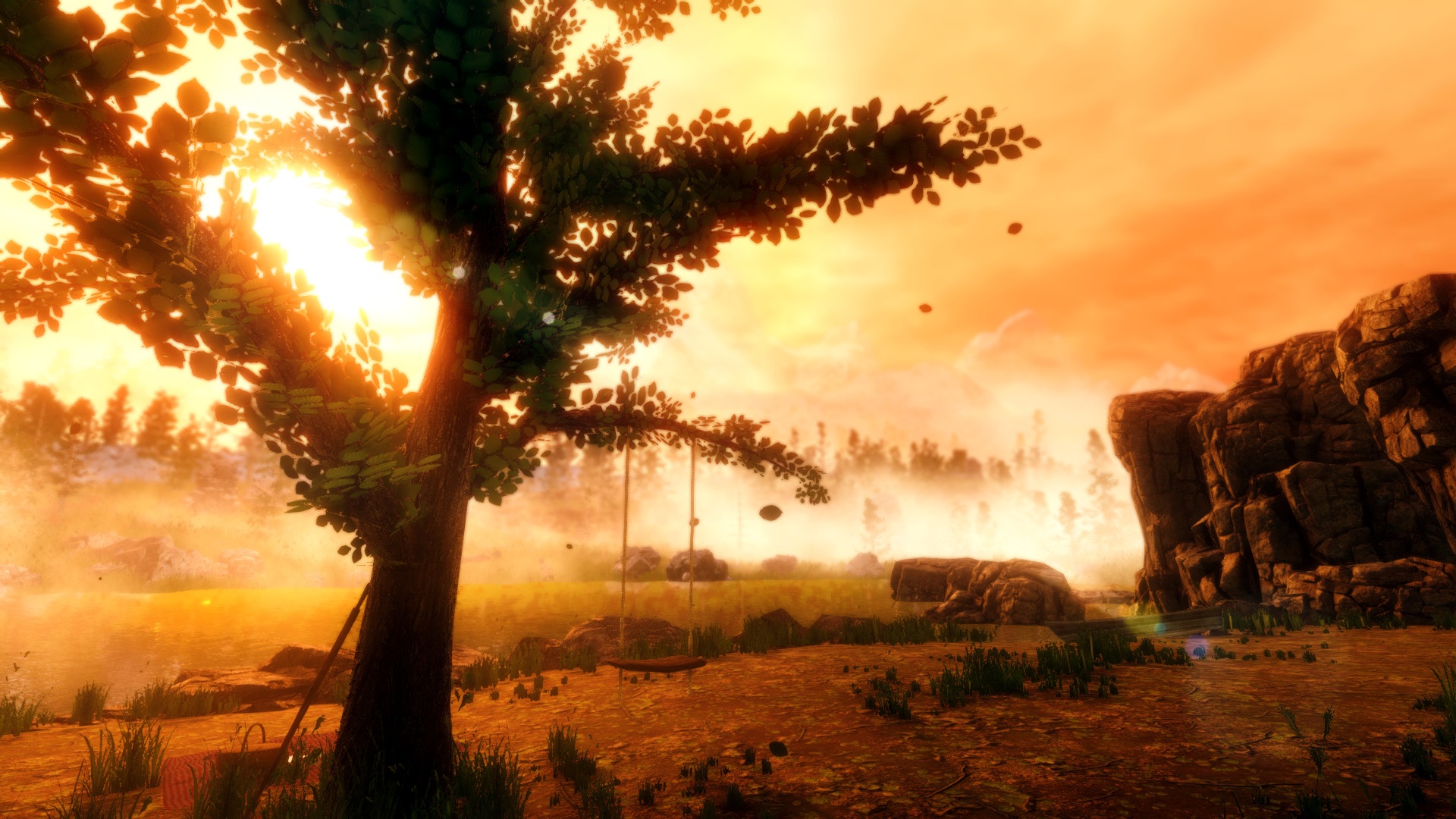 Rise of Insanity is an atmospheric Psychological Horror Indie title that follows a troubled psychologist’s descent into madness. Rich with Thriller themes, vivid if twisted locations and a constant battle between sane vs. delusional, Rise of Insanity plays like an interactive mystery posed as a Walking Simulator. But does this ambitious Indie title hit the mark, or dabbled too lightly in serious themes? Rise of Insanity released on March 1st, 2018, from Red Limb Studios, and is available with full VR support, with an original soundtrack that’s also available through Steam.

Rise of Insanity follows the experiences of Dr. Stephen Dowell, a psychologist of some reputation and respect within his profession, whose own “inner demons” are wreaking havoc. I don’t want to give away too much of the plot, as Rise features some clever plot twists and relies heavily on the mystery to stay immersive, but our Good Doctor had started experimental treatments on his own, personal ailments. He had also begun to experiment on his son as well, attempting to raise the boy’s intelligence using hypnosis and sleep-based theories. 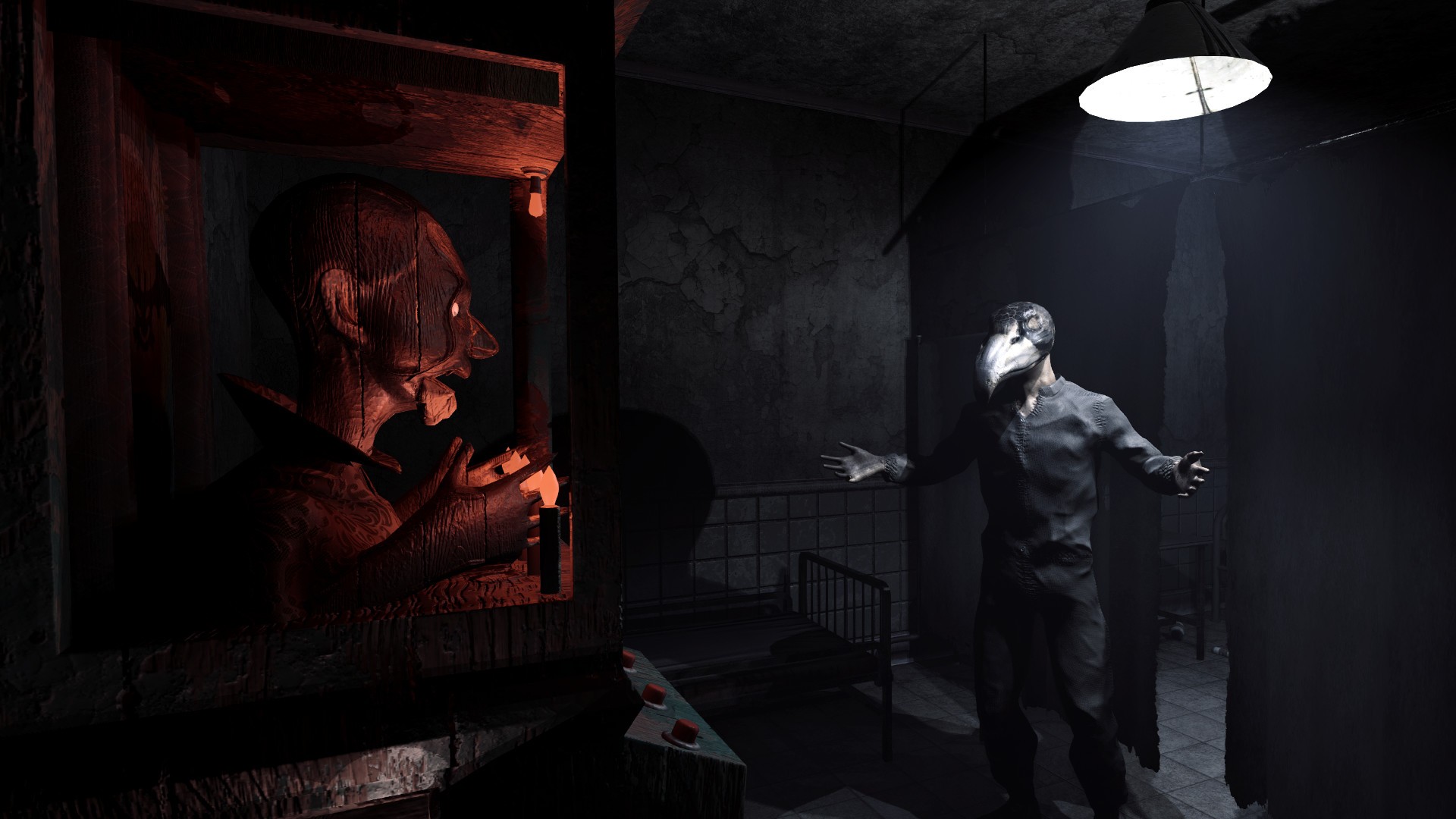 Players begin, and ultimately spend most of their time, in Dr. Stephen’s vast estate. The atmosphere in Rise is Insanity is fantastic — the mansion comes to life with intricate details in the set design, including a pair of Steampunk-esque raven statues named Thought and Memory (Odin’s corvid companions). In fact, ravens play a considerable part in the themes within Rise of Insanity, an aspect I genuinely enjoyed and found keenly appropriate considering the titles’ decency to merge reality and delusion, life and death. With a storm raging outside and a disturbing hospital-like wing attached to the estate, Dr. Stephen’s house is full of notes, books, photos, and other lore for players to find.

I did have some issues with FPS drops and performance stability; I ended up playing Rise of Insanity on the lowest settings despite meeting the minimal requirements in spades. This was especially noticeable in the white-washed “dreamscape” areas, but it ultimately didn’t diminish my enjoyment of the atmosphere and landscape enough to ruin the experience. The world would change around me as I explored, and I never found myself lost or confused on where to go next — an issue that plagues the Walking Sim genre in particular. The in-game writing also needs some improvement – there are spell errors, grammatical problems, and other inconsistency troubles, but the Devs have released a statement saying that this is an issue with the game translation services that they had obtained so hopefully that will be improved in the future.

My biggest complaint with Rise of Insanity is, once again as with so many other “psychological” games, the elements of the story that are hackneyed and outright abused. It becomes apparent very quickly that Dr. Stephen has “multiple personalities,” so I don’t feel bad disclosing that plot device here. And while that’s only the tip of the iceberg, as a fan of psychological themes I’m increasingly intolerant of video games using legitimate mental health conditions as an exaggerated or wholly inaccurate excuse for violent characters. This is yet another situation where our protagonist has multiple personalities that are causing him to do unspeakable things; a plot excuse that is all too prevalent in the genre. Not only is it tired and weak storytelling, but I would venture far enough to call it irresponsible and possibly hurtful to individuals with mental illnesses. 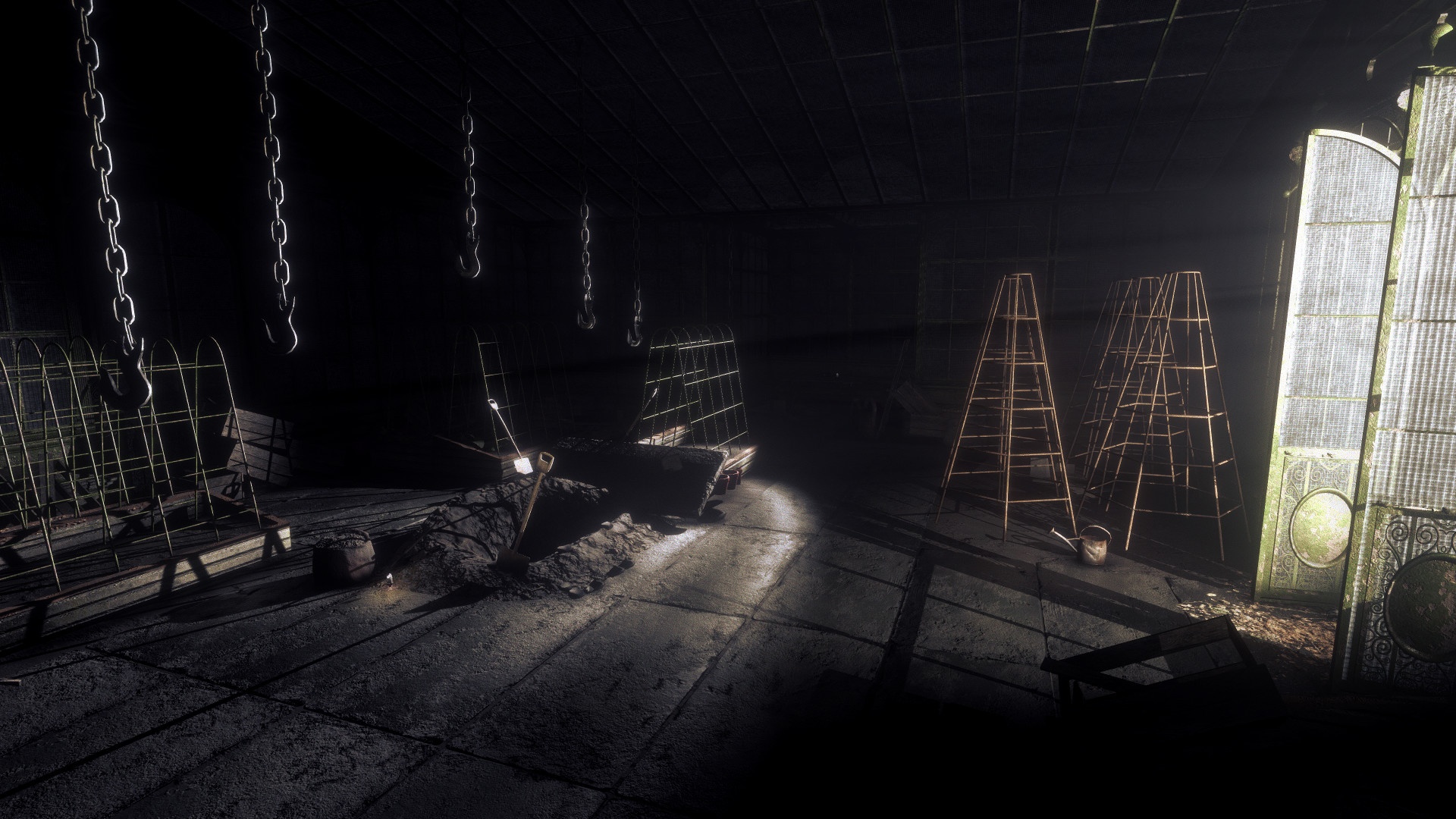 It’s a shame because other than this all-too-often-used, ridiculous storyline path, Rise of Insanity does a great job of creating a vivid, vibrant world with interesting details. Towards the end, particularly the actual climax, Rise feels a little rushed; even after defeating the title and reexamining the experience I was uncertain of just what exactly had happened and what I was meant to take from it.

It only took me two hours to defeat Rise of Insanity, and the replay value here is minimal given the mystery and intrigue that’s finished with one playthrough. The price point is a little high for my tastes, given it takes only a couple of hours to beat it, but I would still recommend Rise when on sale to gamers who love the genre. My caveat remains, however, that using these themes for storytelling as an excuse for violence is weak and detrimental, so please take the psychological elements with a grain of sand when giving this title a go.