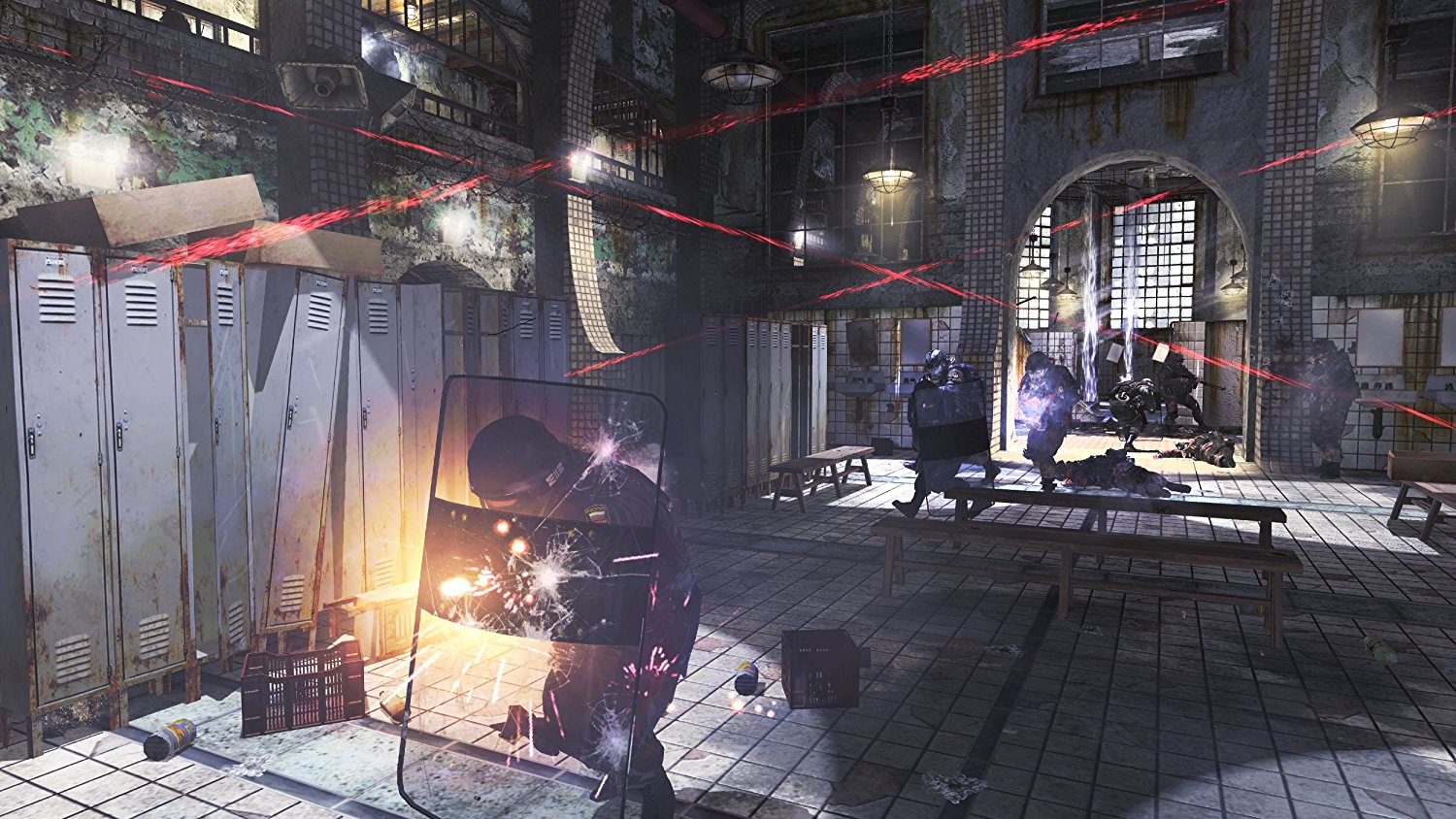 Earlier this year, Activision Blizzard’s SEC filling has been made official, and within the publicized documents, a wide array of rather interesting information has surfaced. However, despite of the numerous new releases, a statement regarding potential remasters has taken the center stage. As unlike the previous fillings, this year’s mentioned ‘multiple remastered titles’, which would hit the shelf in 2018. And initially many expected Spyro series to be the one behind the phrase, as it would in fact include multiple games. However, a recent listing on Amazon Italy hints that Spyro may not be the only Activision Blizzard remaster to hit the shelves this year.

As reported by the Call of Duty vertical of the Intel network, Charlie Intel, ‘Cod MW2 Remastered – PlayStation 4’ has appeared on the Italian version of Amazon. And if the listing were to be correct, the title in question is set to launch on 30th of April, and will only cost you twenty Euros, which translates into £18 – more or less. And while the listing in question is signed with the name of Activision Blizzard, it does not appear to be entirely legit.

First thing that jumps out screaming ‘fake’ is the title of the listing, as it is unlikely that any retailer, Amazon included, would feature the complete Call of Duty title, or at least the fully capitalized COD moniker. Second giveaway is the age rating which states 16+, and this is definitely false as Call of Duty: Modern Warfare 2, unlike the first iteration of the Modern Warfare series, was rated M for Mature in United States, and 18+ in Europe. And the third and final discrepancy is the release date which is 30th of April, which falls on Monday, and it is highly unlikely that Activision would release the remaster of one of their most renown titles on Monday, and only three days after launch of the upcoming God of War.

The listing in question, appears to be entirely false, but who knows. Maybe the title is just a placeholder, the rating might have been assigned automatically by the trader, and the release date may not be final. The remaster of Modern Warfare 2 has been rumored for a very long time, and it may in fact come to your platform of choice sooner or later, but what we know for certain is that it won’t be on 30th of April, and it will definitely cost more than twenty Euros.