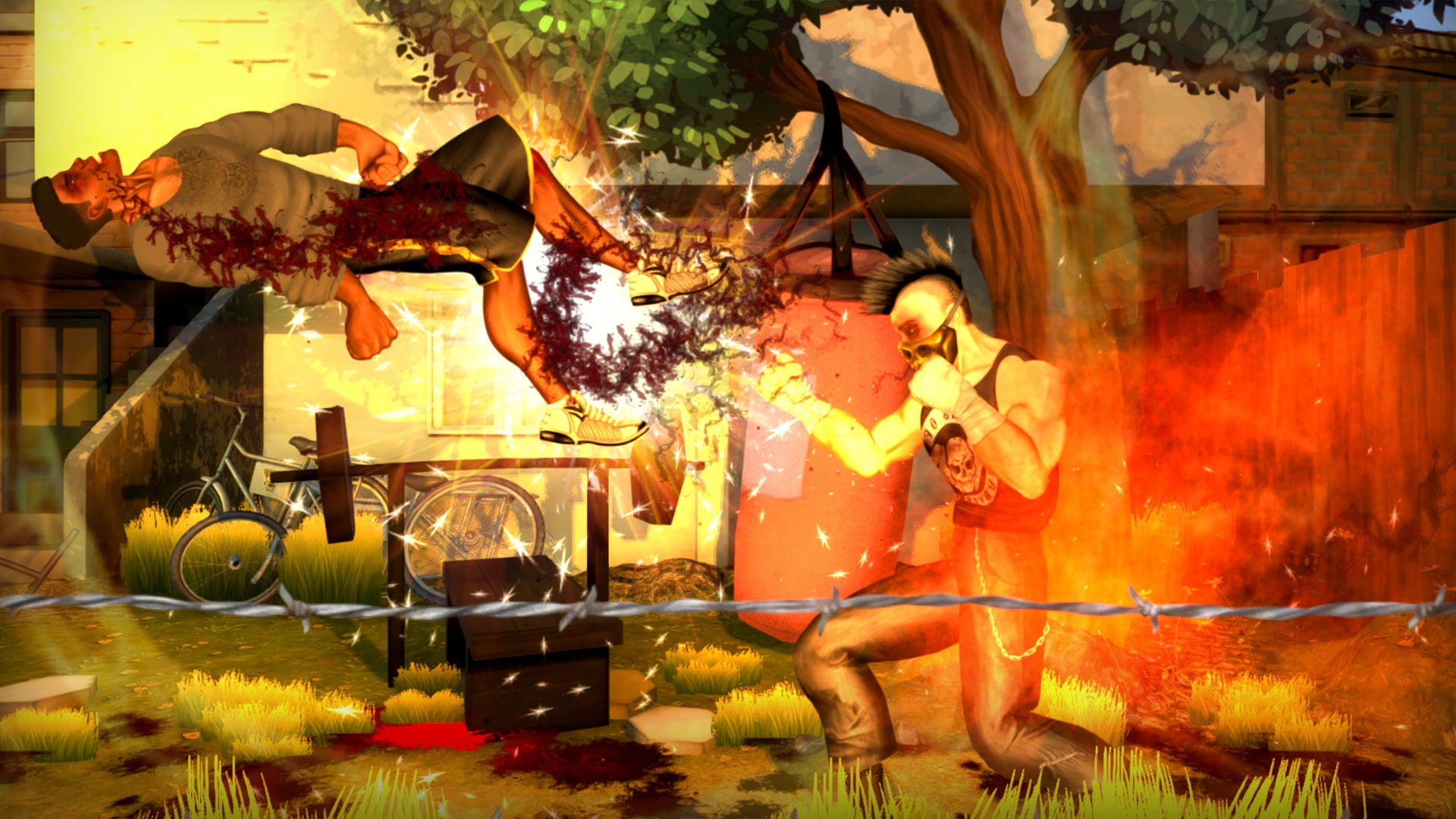 The biggest difference between the silver screen and interactive entertainment, is that films unlike games, once reaching the high point of Apocalypse Now and Once Upon a Time in America, stopped growing. And no matter how many awards the Academy, or BAFTA, decide to throw at any motion picture, it will never be as good as any of the abovementioned films. However, video games, no matter how expansive, or successful, will always be toppled from their pedestal sooner or later.

The industry of interactive entertainment evolves with every coming year, but while titles such as The Last of Us, or Bioshock have pushed the medium forwards, then the same cannot be said about Alekheine’s Gun, for example. As this particular title, has shown that it is in fact possible to go back. And the title in question, has been regarded as one of the worst games of all time, and most could never even fathom it ever being dethroned from this rather undesirable throne. However, the recently released fighting game, Cruz Brothers has proven all those who maintained such opinion, ultimately wrong.

I’ve seen a lot of bad games in my time. In fact, from Ride to Hell: Retribution, through Honor_and_Duty:_Arcade_Edition, all the way down to the aforementioned Alekheine’s Gun, I’ve played them all. But all those games, had one thing in common, and it was the fact that they were all ultimately broken, but did in fact possess some redeeming features. Whereas the Brazilian DCF Studios’ Cruz Brothers works perfectly fine, but it is so incredibly poor that it may just be worse than all the above titles put together. And funnily enough, its working order might just be the title’s biggest flaw, as it ultimately exposes all who decide to play to a shambolic horror, which will haunt most for months on end. And all who will ever touch it, will ultimately wish that the title got stuck on its incredibly ugly loading screen. 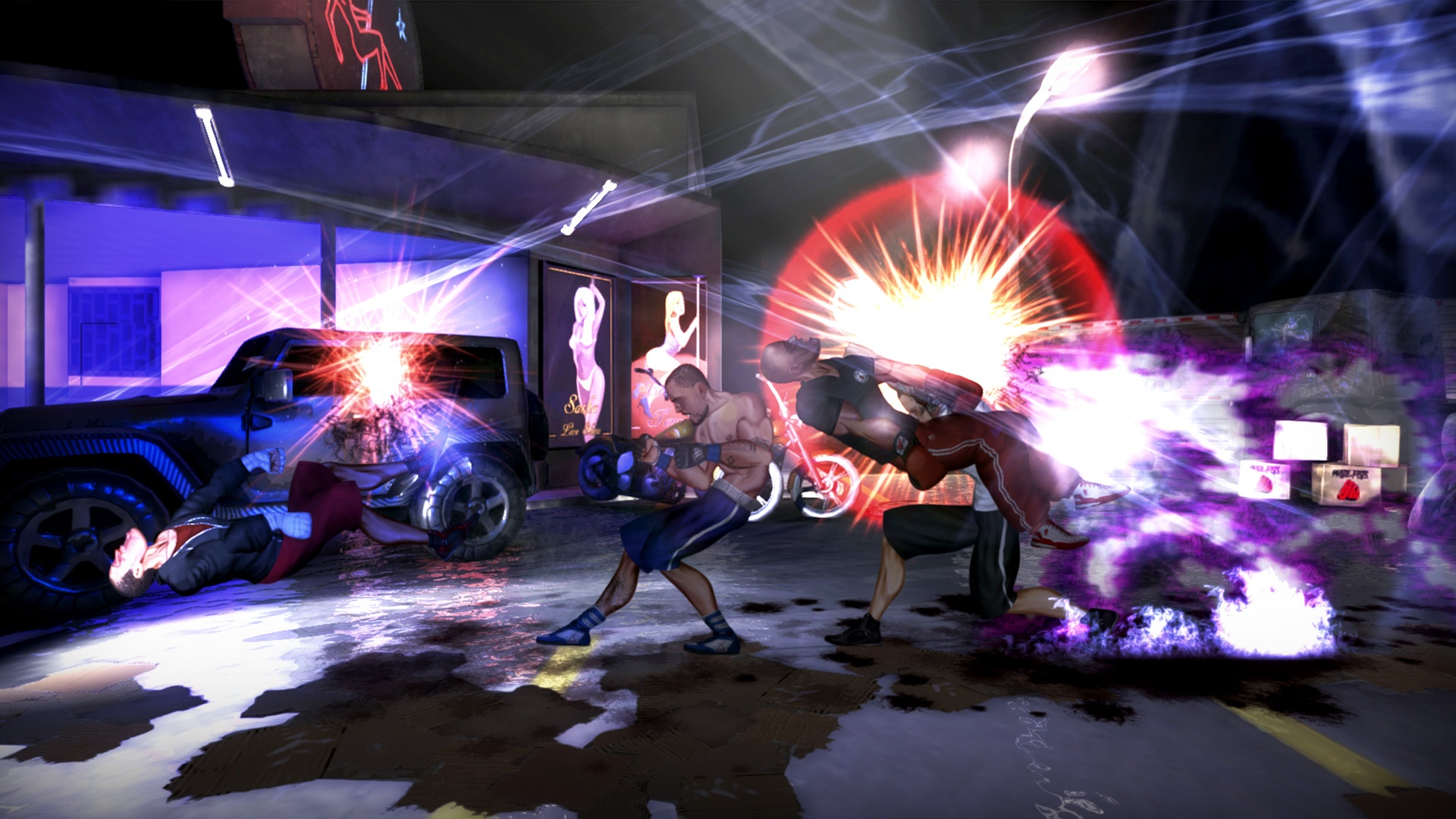 Just like all bad indie games, Cruz Brothers features numerous art styles throughout, which are all equally soul-destroying. All in-game arenas are three-dimensional, but every single texture within the game, is overstretched, blurry, and of incredibly low quality. And that’s not all, as some arenas go for a retina-damaging photorealistic look, whereas others for some unknown reason feature cell-shaded aesthetic. And to top it all off, there are certain stages which feature both art styles at the same time, so you can suffer twice as much within a single fight. And if that’s not enough, all in-game characters are two-dimensional, salad finger monstrosities, which look like they’ve been drawn within MS paint in a matter of minutes.

In many ways, I wish that tragic visuals were the only problem of the Cruz Brothers, as I doubt anybody could take any more punishment, than having to simply stare at the game in motion. However, the title at hand doubles down on its severe lack of quality, or even remote competence, with mind-numbingly poor, and inconsistent combat, which is supposed to be the strongest point of each and every fighting game. But in the case of the Cruz Brothers, it is possibly the worst part of the entire package, and this is saying a lot, considering how bad the title’s visuals are. 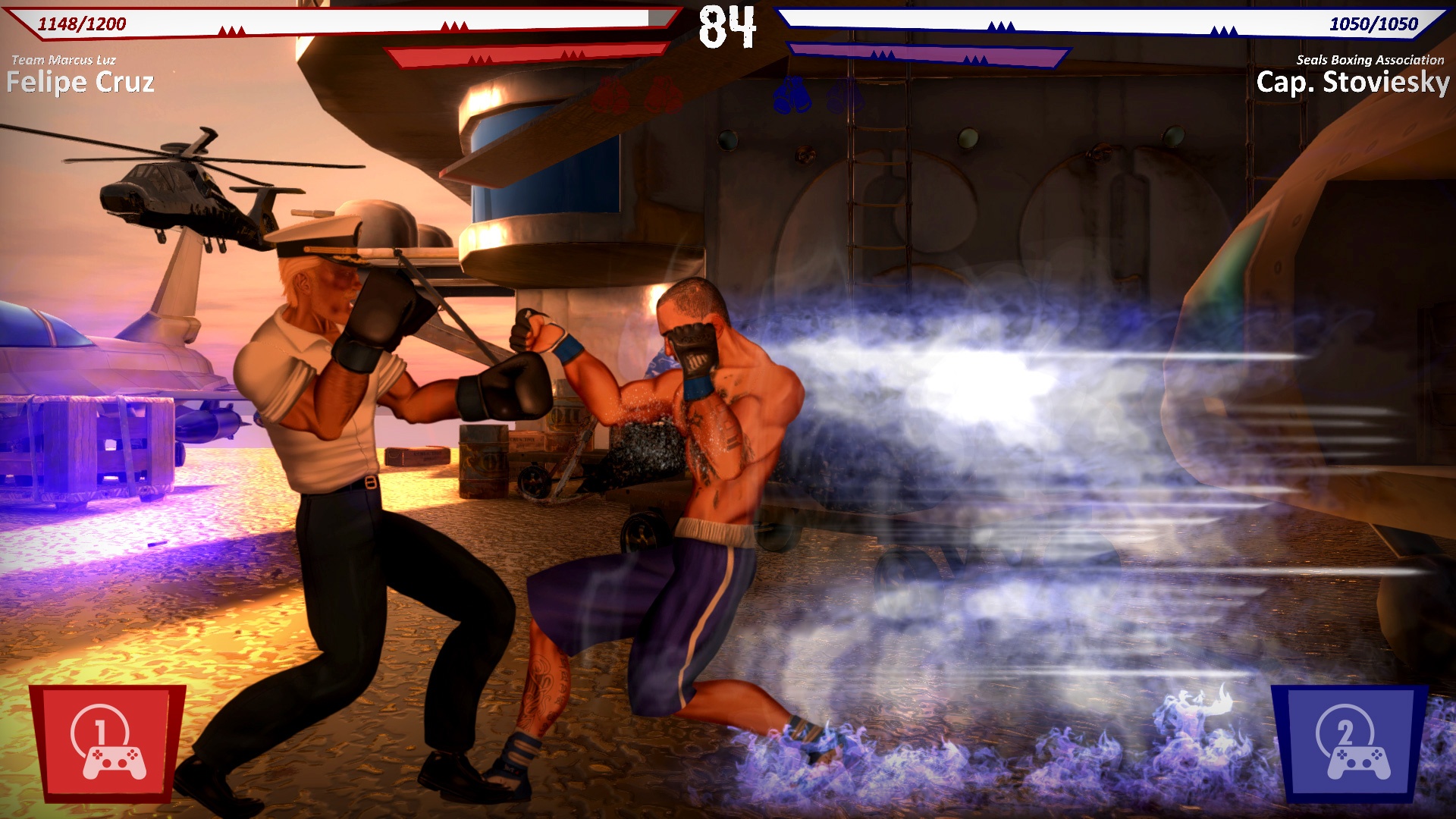 The core mechanics of the game, are first of all incredibly boring, as all characters feel alike, and the vast majority of in-game fighter move-sets, with exception of a couple, plays out in exact same way. And nearly all the fights play out in alike, if not same manner, no matter what the difficulty, nor the opponent. And having to seemingly replay the same fight over and over again, wouldn’t be so bad, if not for the fact that the title’s combat is simply broken. At times, you can throw a punch, and have it clip through the enemy while dealing no damage whatsoever, and a second later, you can get hit and stunned by your opponent, who is nowhere near you, and is simply swinging at thin air.

The sheer inconsistency of Cruz Brothers, and lack of any for form of stable patterns, ultimately renders the title useless. As nobody, not even the biggest lover of the fighting games, will ever touch a game, which offers no security, and a title which is simply unfair. And yes, Cruz Brothers features a handful of combinations, and quote-on-quote complex moves, but the game as a whole is so clunky, and stubborn, that there is simply no point to even try to learn anything. As nine out of ten times, combinations drop inputs, and do not materialise during combat. And considering that there is a fifty-fifty chance of damaging your opponent whenever throwing a punch, it is simply not worth doing anything other than spamming a single strike, over and over again. And while such tactic is incredibly shady, it is ultimately the only tactic which ensures somewhat consistent damage output.

Cruz Brothers as a complete product, has no redeeming features what so ever. It is a game which is rotten from its surface, all the way down to its core. It is laughably bad when at its best, and soul crushingly depressing when at its worse. And if not for the fact that it doesn’t crash and softlocks every five minutes, just like the abovementioned Alekheine’s Gun, it would be an easy contender for a one out of ten, monstrosity. And it has only received this particular score, simply because it works. But as it was mentioned above, maybe it would be for the better if it wasn’t working at all.