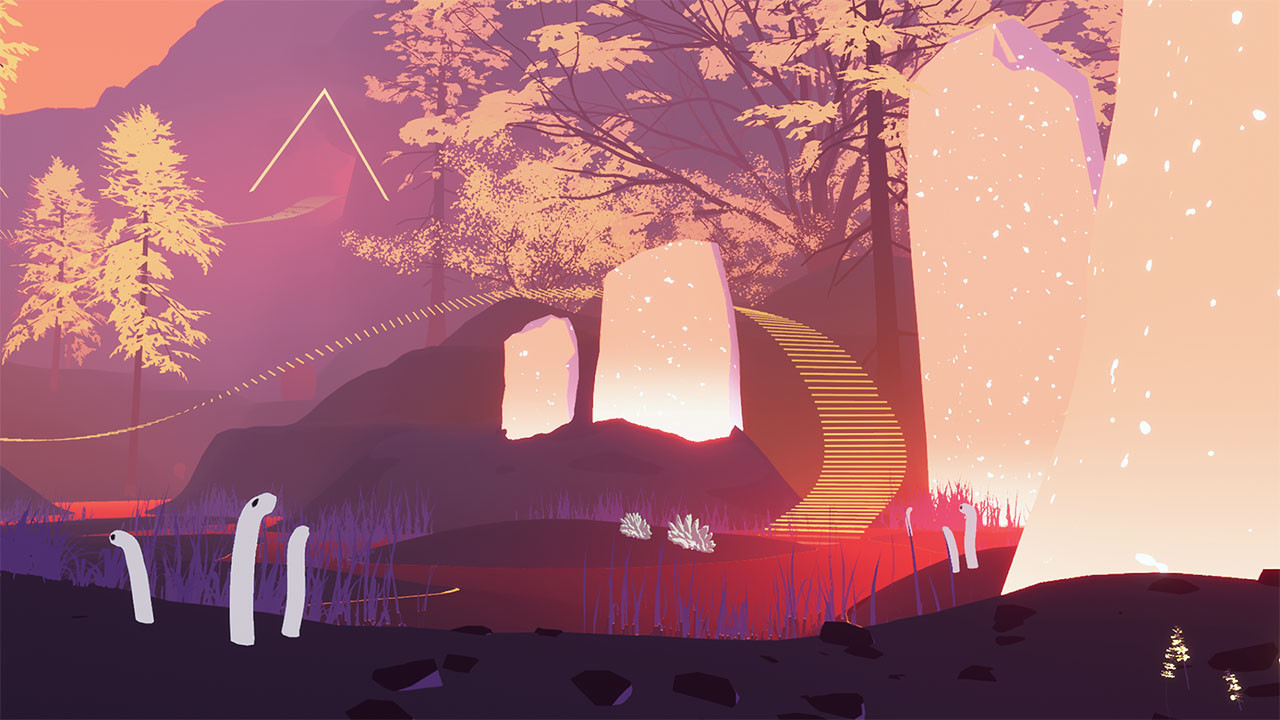 When it comes to the video game industry, and the products manufactured within it, it has to be underlined that not all works produced by major studios and indie developers alike, can be classified as art. As in reality, there is an incredibly thin line between art and kitsch, a line so faint, that it it borderline impossible to create a title which borders on both. However, there are some titles, such as the recently released Shape of the World, which are so ambiguous in their nature, that it is difficult to establish whether they are a work of art, or a product of charlatan.

As described by the developer, Hollow Tree Games, Shape of the World is a first person walking simulator, set within a science-fiction organic world, filled with surreal fauna and flora. It is a product designed in order to allow you to take a break from your daily routine, and submerge yourself within a fantastical world, created in the image of an acid trip, powered by crack cocaine. And in practice, Shape of the World accomplishes the vast majority of what it sets out to achieve. But the final product perhaps doesn’t feel and look as psychedelic as the developer would like it to be.

The world, or rather the worlds of Shape of the World, for the most part are awe-inspiring and a joy to look at. However, certain levels lack the necessary colour contrast, and depth in order to provide one with the promised digital acid trip. And while it is completely fine for Shape of the World to take a break from bright oranges, ocean blues, and neon greens, then it has to be said that levels which lack those powerful and vibrant colors, feel at times like they don’t belong in the game – despite of the fact that gameplay mechanics remain the same throughout. 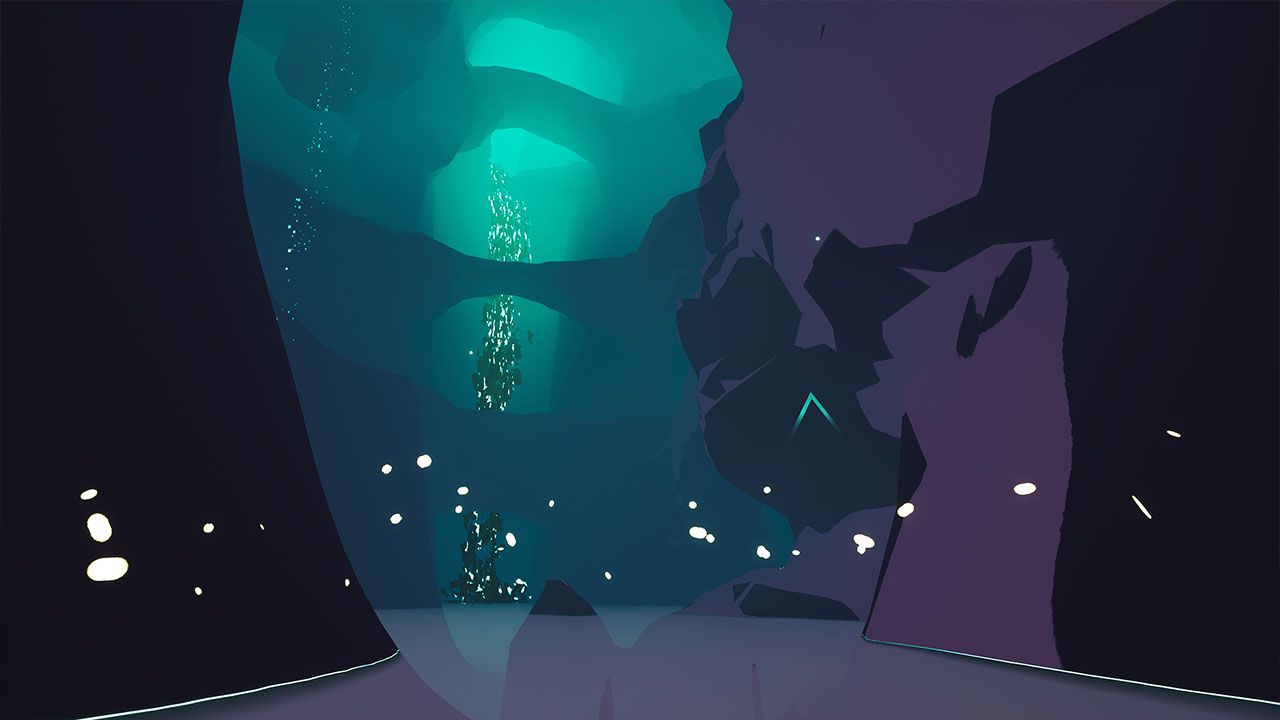 The core premise of this particular titles, as you might have already guessed, revolves around shaping the titular world. As in-game, you are tasked with bringing the world back to life through simple progression, activation of ancient totems, and through planting of seed – which can be found throughout. And it has to be said that the core gameplay loop of Shape of the World is incredibly satisfying due to its peaceful and tranquil nature. But the title’s rather slow pace, can at times be a little disparaging as one may often feel like the title at hand is slowing him/her on purpose.

Just like in any walking simulator, the core gameplay mechanics of Shape of the World boil down to you simply walking around an open space, and accomplishing a set of prescribed tasks. And the developer behind Shape of the World, has clearly tried to turn the excitement and satisfaction which the tittle in question provides up to 11, through addition of flora consuming boost, which allows you to dash across short distances after consuming any type of a plant. But ultimately, this particular mechanic goes against the nature of Shape of the World, as it forces you to deconstruct the world, which you are supposed to be shaping.

The inconsistencies between the title’s premise and its core gameplay mechanics can be incredibly jarring at times, as it is hard to ignore the fact that the core mechanics of this particular title go against everything which it tries to achieve. And ultimately, they detract a lot from the message which the title in question is trying to convey. And when playing through Shape of the World, one can find him/herself in a situation where he/she simply cannot connect with the title in question on any level. And this is incredibly disappointing considering that Shape of the World’s core premise oscillates around the link which one can form with the title. 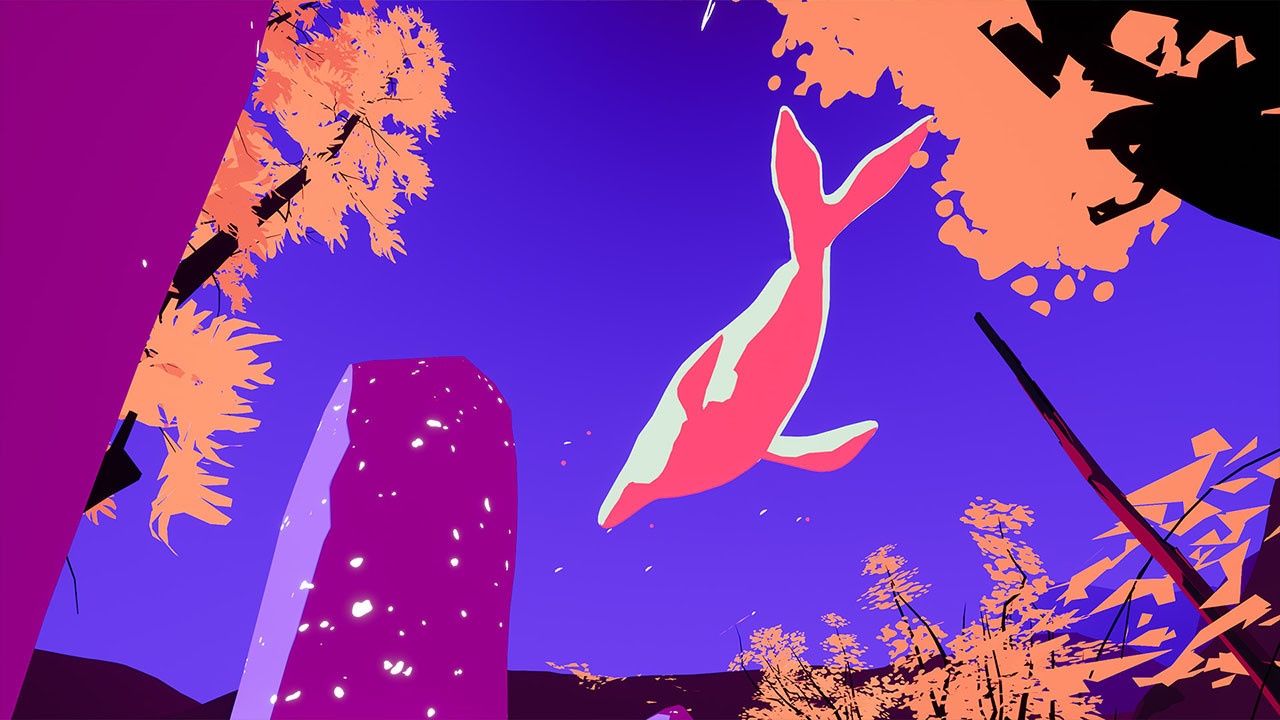 Heavy-set stable fundamentals are the lifeblood of any and all walking simulators, and while Shape of the World is fairly consistent when it comes to its low-poly, no texture aesthetic, then unfortunately the same cannot be said about the remainder of the title. And while a contrast between the title’s gameplay and core premise may be a little jarring – if not insulting to some – then it has to be said that it is ultimately not the end of the world. And if you’ll approach it as a time waster, the like of Datura, then you will not be disappointed. But if you are searching for the spiritual successor to The Witness, then you should probably keep searching.

Shape of the World is by no means a bad game. In fact, it is fairly decent – especially in comparison to other, modern walking simulators. And it is clear that the developer behind the title has set out on creating a relaxing experience with good intentions in mind. But as we all know, the road to hell is paved with good intentions. And unfortunately, Hollow Tree Game’s sole intentions did not translate as well as the developer has expected. And ultimately resulted in a good title, but one which also strays far away from its premise. And if you don’t like games which do not stay true to their word, then perhaps Shape of the World is not for you.