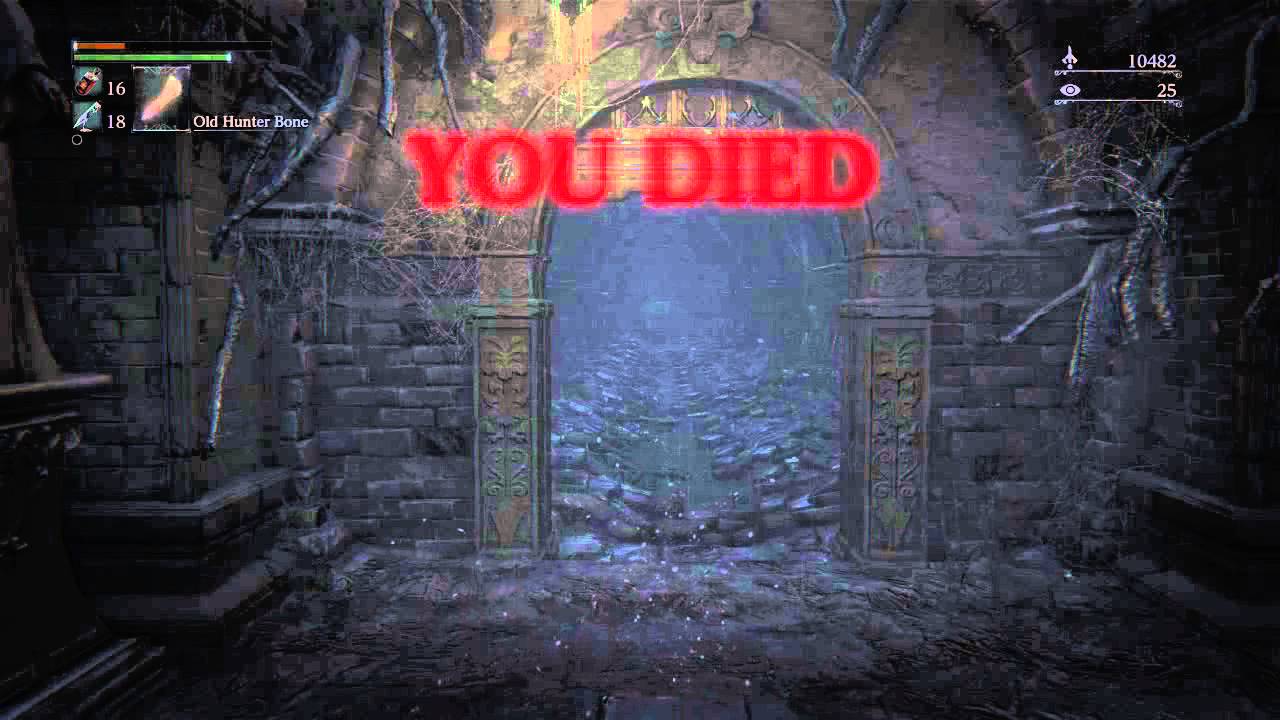 I love the Demon’s/Dark Souls series, I was totally hooked on Nioh, and Bloodborne might well be my favourite game of the generation – I have finished none of them. I tend to finish most games that I start (the ones I enjoy anyway), but every time I play a ‘Souls type’ game, I always hit a wall and invariably quit.

Now, just to be clear, my quitting has nothing to do with these games being difficult – I have always enjoyed difficult games, and the combination of challenge, exceptional mechanics and outstanding art design go a long way towards making these some of my favourites games of the past decade, but the one thing I hate about them, the one thing that ultimately puts an end to my adventure long before the credit rolls – time wasting. Well, the wasting of my time specifically.

I don’t mind replaying the same battle over and over again as I inch ever closer towards victory – the deaths in these games are almost always fair and usually provide a lesson that can be taken and implemented into my next (often failed) attempt, but come on, making me collect health potions again, making me fight my way through bog standard enemies, and above all else, making me waste another 20 minutes for the chance to retry that boss battle for the 13th time? Give me a freakin’ break. 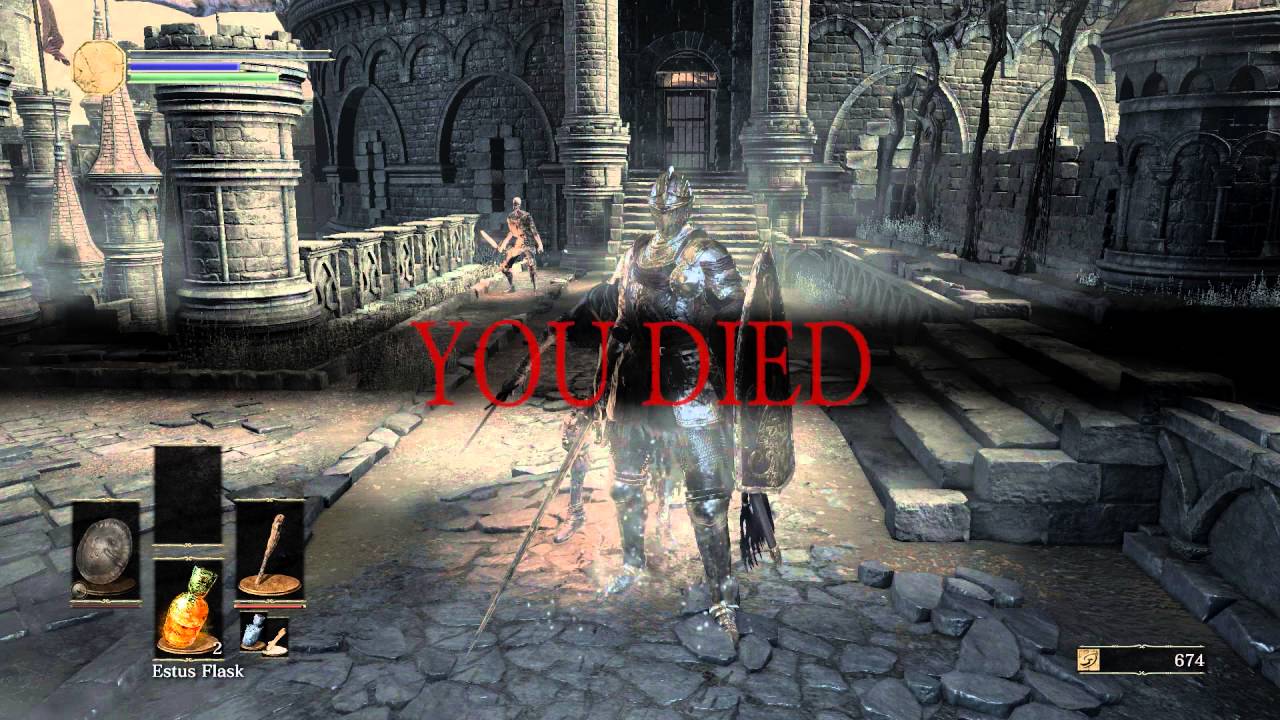 I appreciate that the risk of losing progress is part of what makes these games so tense, but I’m a grown man with grown man responsibilities; I simply don’t….I can’t. I just can’t. I accept that something of the experience would be lost or diluted via Super Meat Boy-esque immediate restarts, but I can’t be the only one who can’t afford to waste the kind of time that these games so mercilessly demand.

Perhaps it’s unfair to criticise a game or series when it comes to the limited hours or spare time that are specific to me, but in this day and age, at a time in which there is almost too much entertainment to take on, I put a greater emphasis than ever on games that respect my time. I don’ mind long games or even slow games, but the idea of replaying large sections of a game just to get the chance to retry a boss battle drives me up the wall. I so wanted to finish Blooborne, but like all other games mentioned, I hit a wall about 80% of the way through in which I simply couldn’t justify yet another longwinded trek back to the boss – my back catalogue is far too big for that kind of nonsense.

Yes, these games are all about improving my own individual skills, and that’s something that certainly keeps me engaged early on in the game, but in the latter stages, when I’m to the point that the only real test left are the bosses themselves, having to hack my way through standard foes doesn’t feel like it’s improving my skills anymore, it’s just stealing away time that I could be spending with one of the other games waiting patiently on the shelf…….or spending more time with my wife or whatever. 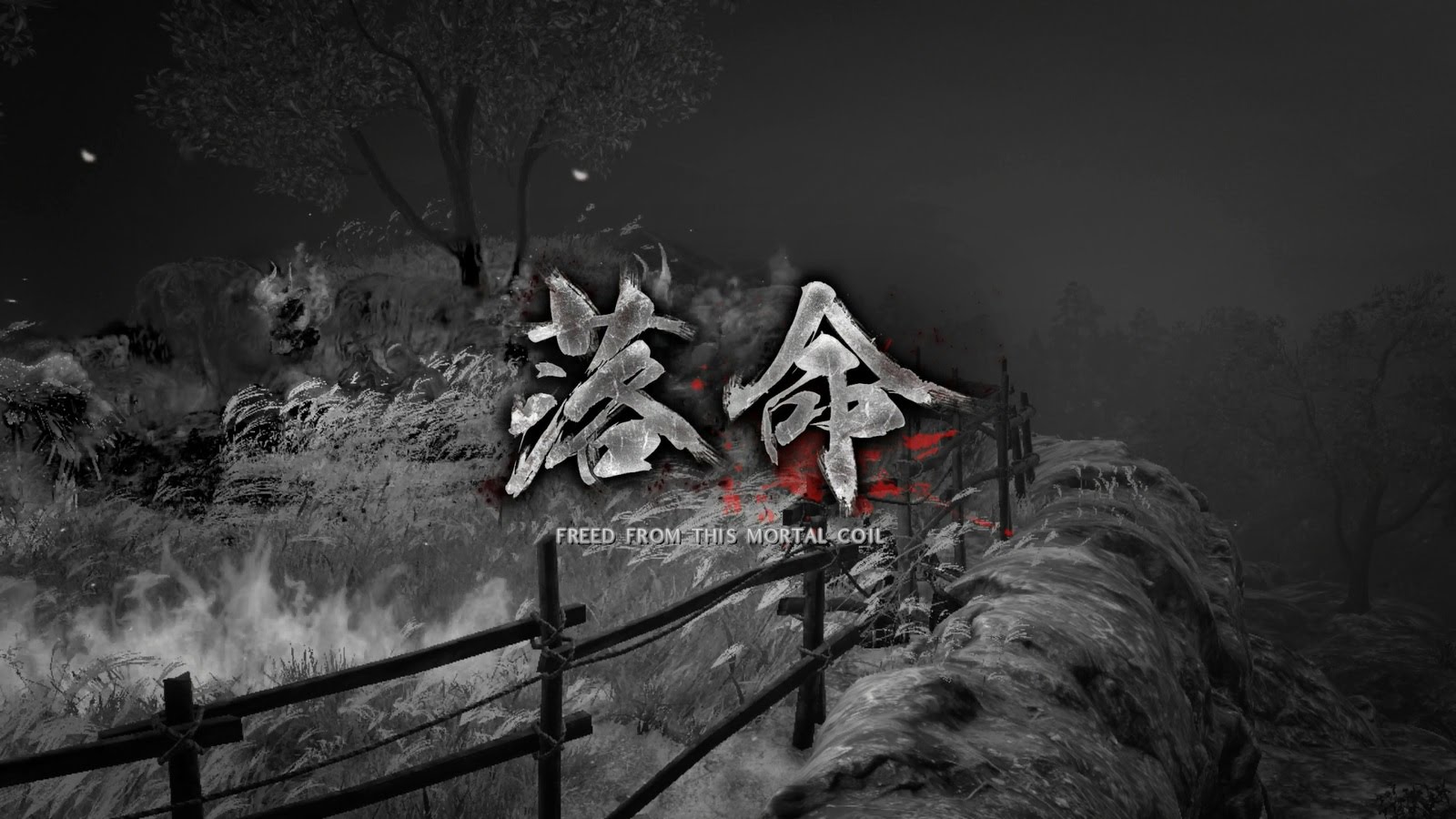 Of course, this could all be avoided if I was just better at the game, but that’s not the point is it – sure, some high skilled gamers will cruise relatively unhindered through games even as challenging as these, but for most of us, death will be a relatively regular occurrence – it’s built into the fabric of the game – and when that’s the case, being punished by stealing away my time, well, at some point, it’s just not fun anymore.

Despite this, and despite my annoyance at being sent back to camps miles away from where I last died, due to my overriding love of the genre, I’ll be first in line for Sekiro: Shadows Die Twice, I’ll certainly buy Bloodborne 2 if it ever shows up and I’ll undoubtedly play the shit out of Nioh 2 – problem is, I know that I won’t finish any of them which, given how much I enjoy this type of game, remains a crying shame. I’m not saying we should change the game for everyone – I suspect that those long treks back to the bosses are a quintessential part of the experience for many gamers, but how about the option to restart boss battle immediately was made available? Kind of like an easy mode – the difficulty would remain unchanged but you could just try again without the need for a 20 minute hike. I probably haven’t thought this through enough, and by adding immediate restarts, the progressions system might not work anymore, but damn, I really want to finish one of these games, and as it stands, I just can’t see that happening.