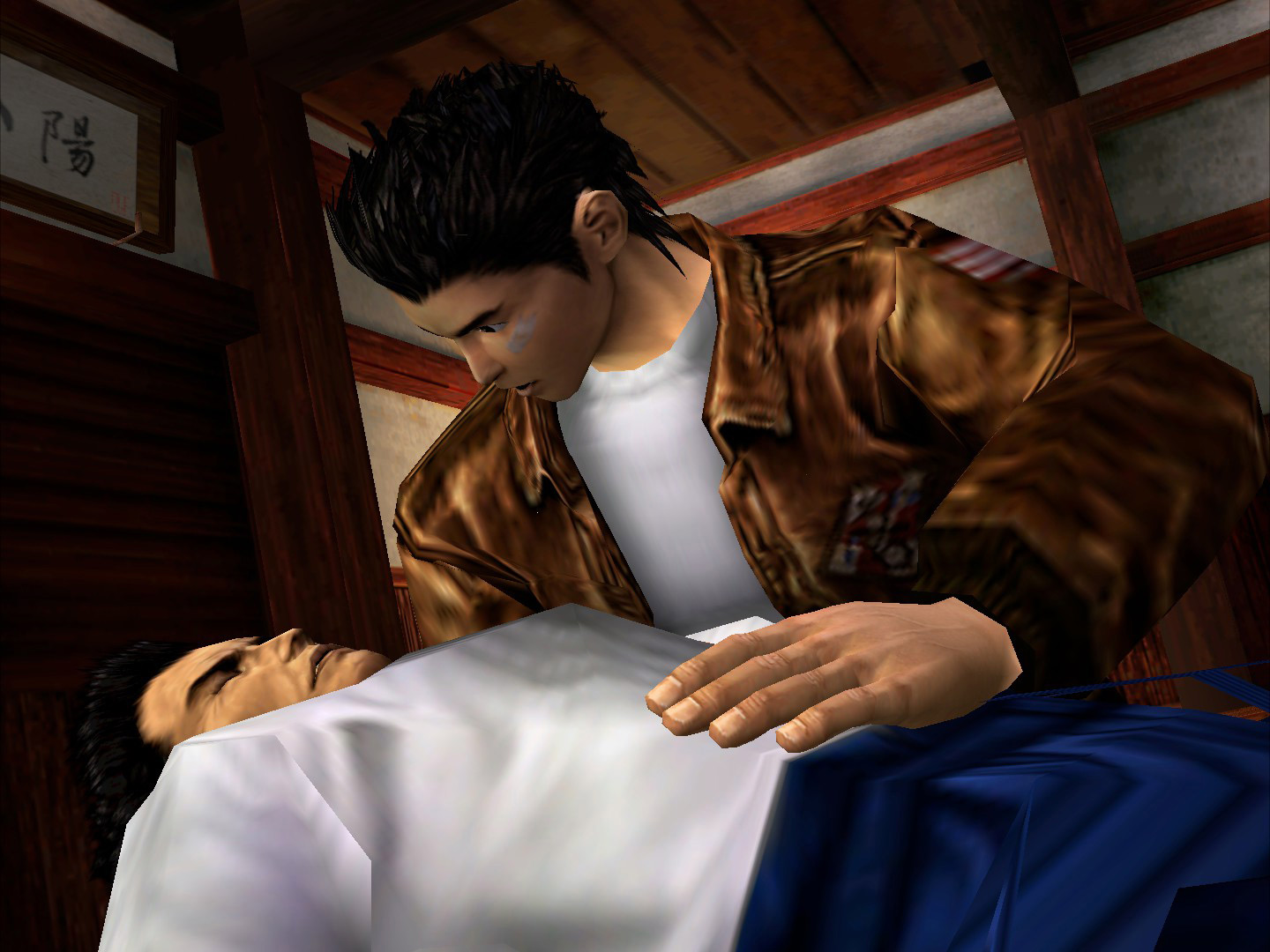 Whether you are young or old, you have to admit that playing classic games in this day and age can be an absolute hassle. They are usually hard to find, cost a fortune, and more often than not, they also require you to procure kilograms of ancient hardware just to run them. And sure, ROM emulators have progressed a lot in recent years, but when it comes to three-dimensional titles, especially those of the PlayStation and PlayStation 2 eras, such can be a hit and miss, as they don’t usually work as well on emulators as they do on original hardware. And once one adds the plethora of technical issues to the mix – which emulators bring to the table – he/she is left with yet another unattractive portal for classic games.

Due to all the above-mentioned issues, classic games as a whole have been rendered to nothing more than nostalgia fuel, as most use them as marketing tools, rather than products, in order to promote their newer, much more profitable games. However, not all have forgotten about the games which have made them famous in the first place, and many publishers, including SEGA, are now reaching into their back-catalogs in order to make their hits of the yesteryear, the hits of today. And with the recent re-release of Shemnue and Shenmue II, SEGA looks to show the new generation, what people were playing before they were even born.

The original Shenmue was released all the way back in 1999, whereas its first, and only (at least for now) sequel was published two years later in 2001. Both games have found their home on SEGA’s last flagship platform SEGA Dreamcast, whereas the sequel was also published on the original Xbox. And as you might have already guessed, neither the original Shenmue, nor does it sequel, have aged particularly well – considering their development periods, and platforms. And if you by any chance have been expecting a complete remaster, when approaching this particular collection, then unfortunately I have to say that you are going to be disappointed as both titles which form the Shenmue collection, are nothing more than simple ports. 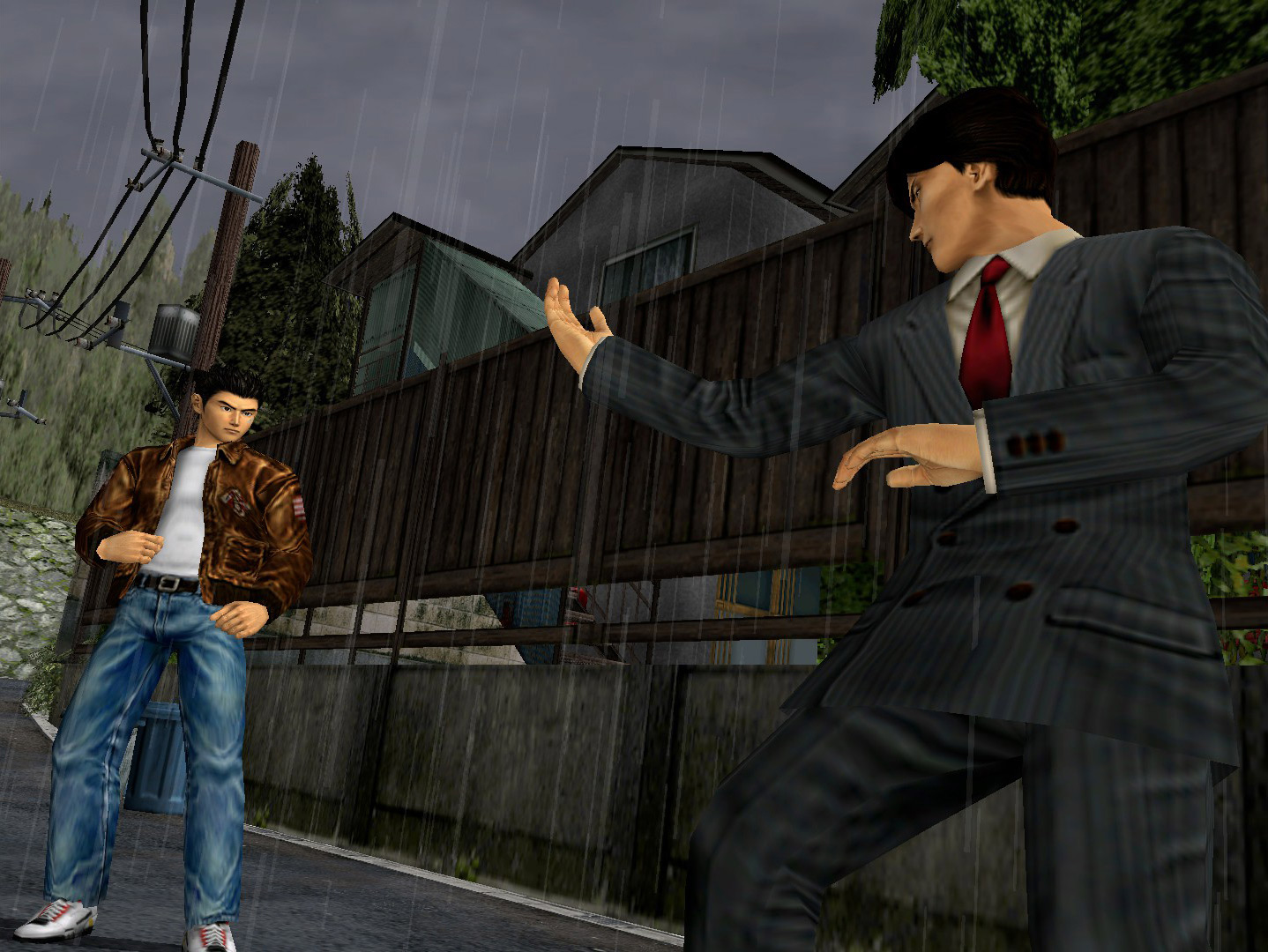 Hearing that both Shenmue and Shenmue II have not received any significant audiovisual upgrades may be a little, if not really disappointing some. And while SEGA has underlined that both Shenmue I and II will not receive a complete overhaul, then it has to be said that the level of maintenance which both titles have received is underwhelming to say the least. And while the sequel still somewhat holds up in this day and age, due to its cleaner and sharper visuals, it only further accentuates the flaws of the original, which is clearly the ugly duckling of this particular pairing.

As it is a product of the late 90’s, we simply can not expect Shenmue to match modern games one-for-one in the visual department. However, we all had it in our right to expect Shenmue to feature at least some changes which would bring the title into the 21st century. But unfortunately, the title in question is still as blurry as it was back in 1999, nearly all in-game textures appear stretched and under-worked, janky pixels litter the screen 24/7, and worst of all, all in-game cut-scene run in 4:3 ratio. Meaning that whenever you transition from gameplay to a pre-rendered clip, you are faced with two large, static bars on each edge of the screen.

It is safe to say that the re-release of the original Shenmue, is not a looker. And while Shenmue II, does improve greatly upon the original, as it provides one with a much more visually pleasant gameplay experience, it is still not devoid of any drawbacks. However, such are limited to minor texturing issues, and the rather unfortunate ratio of all pre-rendered cutscenes, which may annoy some younger players – but should land at home for those who had a chance to play games, before the year 2000. And while the audio-visual side of both the Shenmue titles featured within this package, can be highly divisive, then fortunately the same cannot be said about the remainder of both games, 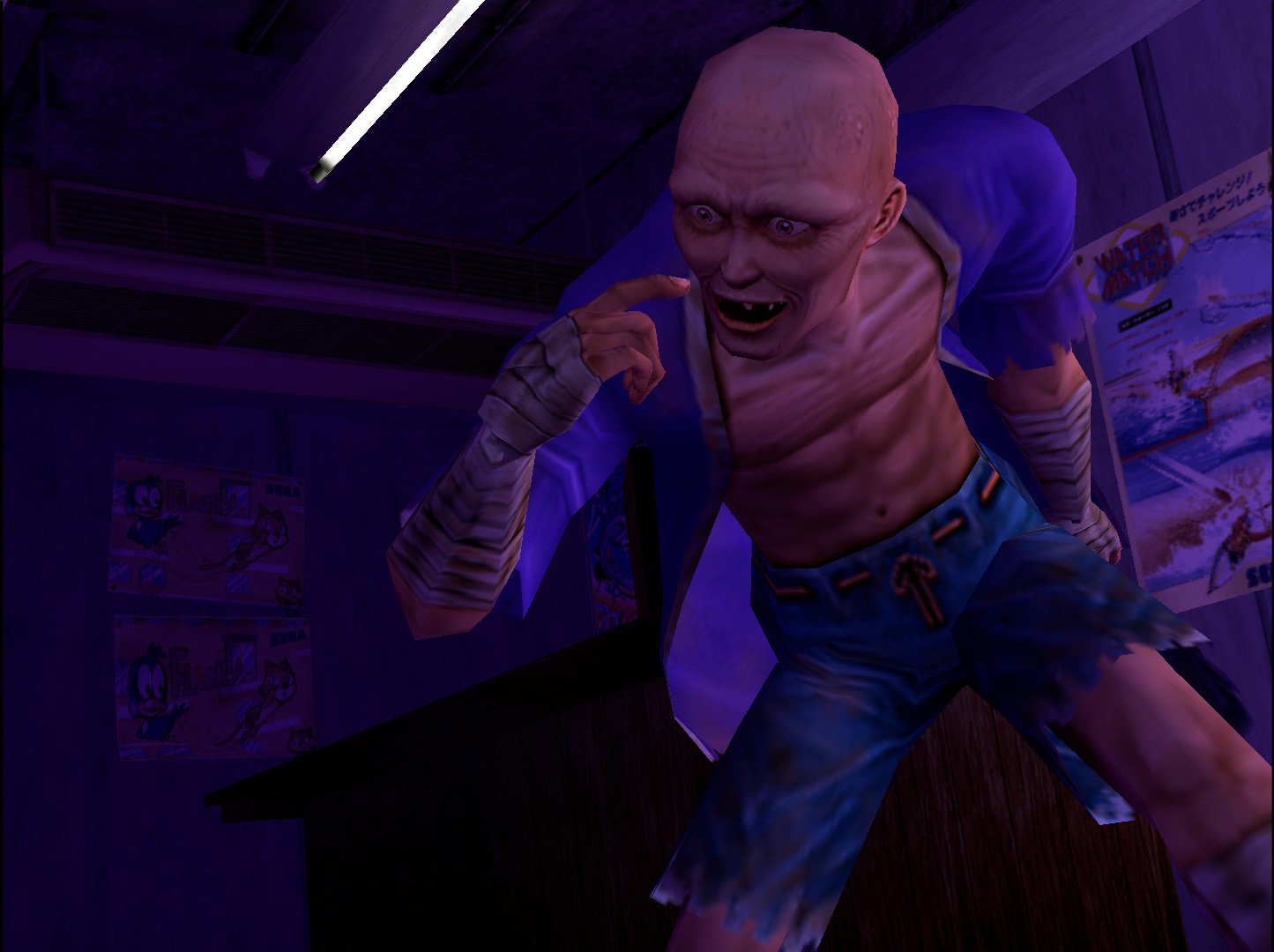 If you were to ask somebody what Shenmue and Shenmue II are like, they would most likely say that both these games are just like the modern Grand Theft Auto titles. And while there are some similarities between the two, then ultimately, the two franchises couldn’t be any more different. As Grand Theft Auto is this grand and expansive series built on cars, guns, drugs, and explosions centered around the busy metropolitan life, whereas both Shenmue and Shenmue II concentrate on much personal, and confined experiences, which are designed to portray events which hold great significance to the protagonist Ryo, but not necessarily the world at large. And this is especially true within the original Shenmue, as through npc interactions, you get a great sense of place, as within the few rather small locations, Ryo knows everybody, and everybody knows Ryo. And once the string of events which has started the entire franchise takes place, you truly come to realize how groundbreaking it is not just for Ryo, but also the small community within which he lives.

Both the titles which you’ll be able to find within this package have a great sense of tangible personality. As they both concentrate on creating a real and believable setting, instead of mimicking GTA or any of the 1990’s Hollywood action movies. And while this results in limited number of action sequences – especially within the original Shenmue – then it has to be said that by limiting the number of ‘free fights’ Suzuki, the lead behind Shenmue, has given them all an incredible sense of importance, and thrill. And while it could be argued that what can be found between the ‘free fights’ may not be entertaining  enough – especially for the modern gamer – then it has to be underlined that the open world exploration is filled with great amount of intrigue, and the investigation which you have to conduct throughout both games is incredibly well executed, and does enough to keep you occupied, no matter how short your attention span is. And in fact, it could be argued that the investigation into Ryo’s father’s death is in fact the center point of the title, and that all the free fights are not much more than auxiliary content.

By re-releasing both the Shenmue titles, SEGA has given the title a second life. As it has allowed the older gamers to experience both these games one more time, without unnecessary hassle, and for the more than reasonable price. And it has also presented it to a younger audience, which has missed out on it the first time round. And while the prior will be the ones who are going to be the most excited about playing Shenmue, then it has to be said that the series is likely to resonate much more closely with those born after 1999, as many from that demographic are yet to experience an excellent open world game, which is not taking place in Los Angeles, New York, or Tokyo. And while I personally, also unconditionally recommend this rather nifty package to both, young and old, then I have to underline that despite of the ‘remaster’ tag which it bares, this collection is not as polished-up as many would like it to be. But fortunately, the collection’s price tag does reflect that, as Shenmue I & II retails for around £22, and can be purchased easily from any online retailer. And for that price you simple can’t go wrong, especially when you take into consideration the fact that Shenmue II is one of the best open world games of all time.

Shenmue I & II has given the series a second life, which it was desperately crying out for – for nearly two decades. And while its new form is not as shiny as the one of Shadow of the Colossus, then it is still worthy of both your time, and money.