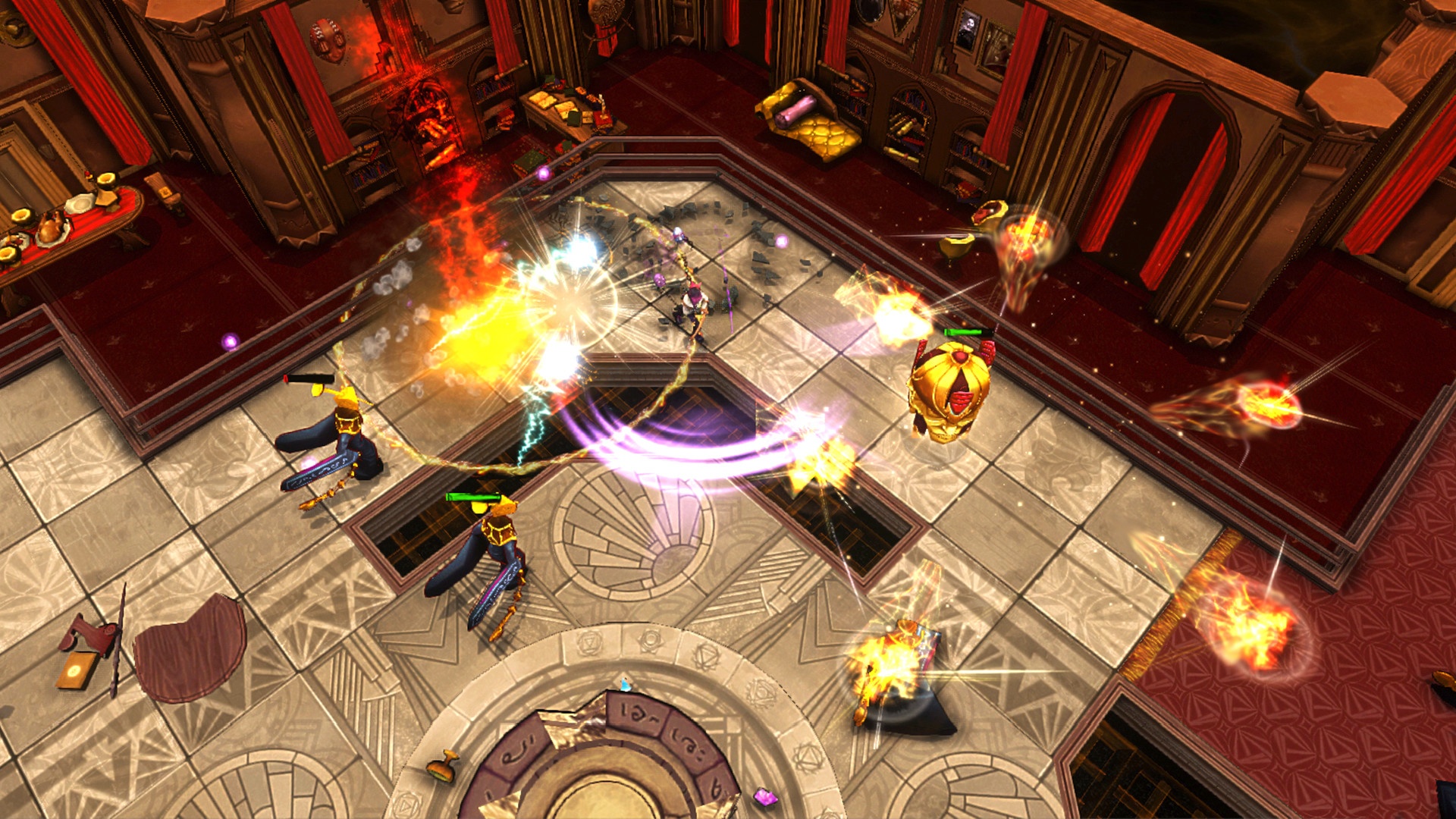 When indie games have first achieved the mainstream notoriety, they’ve ultimately opened the flood gates for many amateur, and professional developers the world over to try their hand at creating games without the intrusion of major publishers. But no matter how many indie titles have reached the upper echelons of commercial success, many were dissatisfied with the state of indie gaming, as the vast majority of the videogame consumer base has perceived indies as 10-minute long, throw-away titles. And this state of affairs has pushed many to create bigger, and in many instances AA titles within the indie scene, in order to change the public opinion.

With time, major indies such as Trine, Hand of Fate, and The Vanishing of Ethan Carter, have entered the scene, and showed many that indies can be more than just brief ”experiences”. And this has given many a previously missing confidence to create titles both bigger, and better than those which came before it. But as the industry has evolved, that said confidence has grown into hubris, which in turn has led to the creation of titles such as the recently released Leap of Fate, which while outperforming the vast majority of its competition in scale, has ultimately sacrificed a lot in terms of quality.

Leap of Fate is a 3D, top down, bullet-hell, rogue-lite. Meaning that it feels, and plays a lot like Edmund McMillen’s The Binding of Isaac. But where McMillen’s dungeon crawler features ever-evolving pace, which changes with the times which you pick up, then the same cannot be said about Leap of Fate. And that’s because this particular game, does feature a fixed game-speed. And while this allows you to get to grips with it much quicker than The Binding of Isaac, then it has to be underlined that in the long run, it leads to a development of complacency within one’s play-style, as due to a static game-speed, it is much easier to adjust your muscle memory to in-game challenges, and combat encounters. 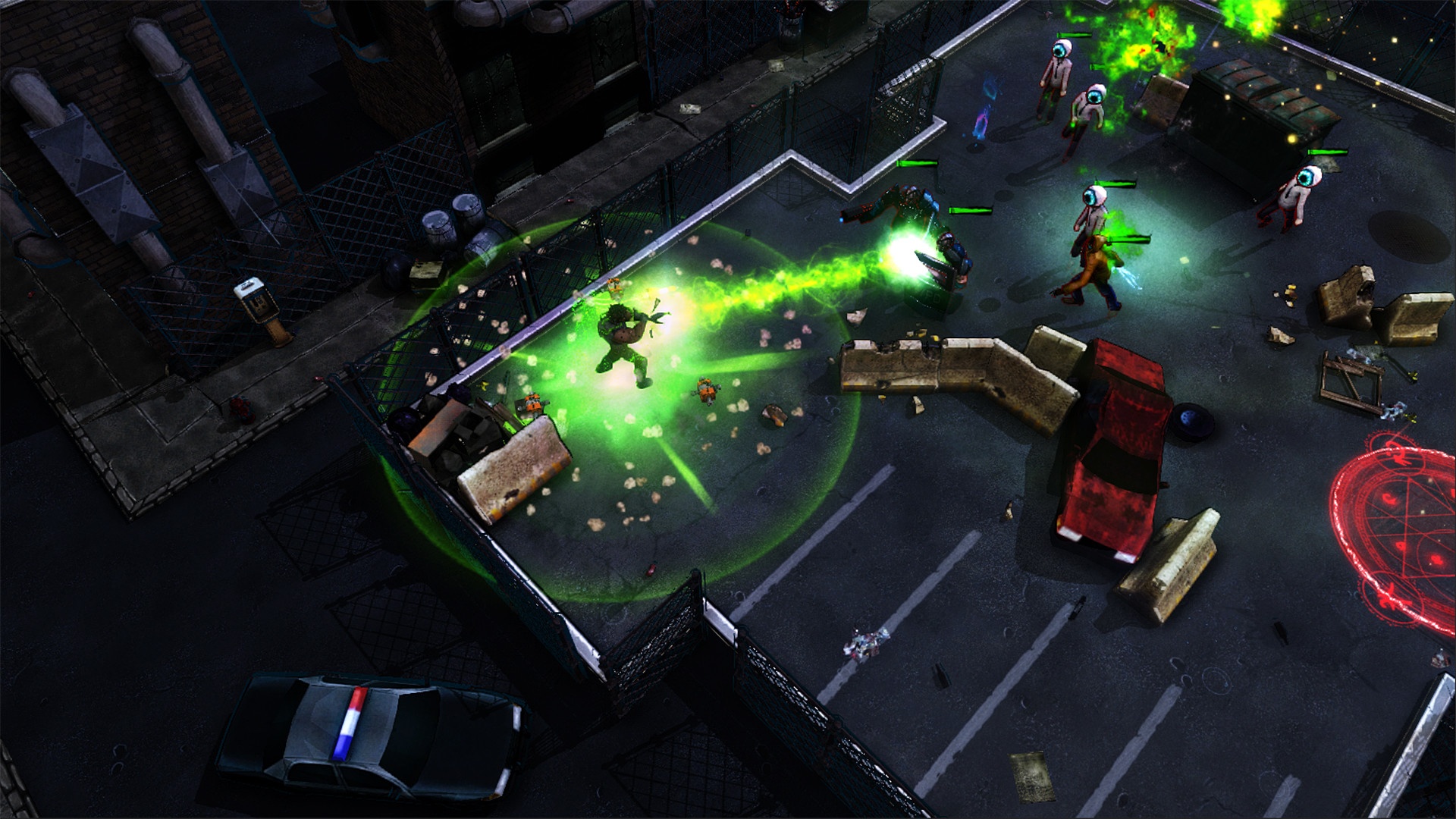 As the game progresses you have an option to play with different characters – of which there are four in the game – who all possess their own unique abilities, which do impact the basic gameplay in minor ways. In addition, you can also upgrade all four of them with the use of unlock-able skills, and upgrades. But due to the title’s randomly generated nature, doing so is more of nuisance than anything else. But that being said, those who love roguelikes, and roguelites, will feel right at home with this particular system, as it allows for the creation of seemingly endless combinations, which can be planned ahead of time, as the randomly generated in-game skill trees allow you to select a preferable path, ahead of time.

At its bare core, Leap of Fate is borderline indistinguishable from The Binding of Isaac. And only once you get into the thick of things, you will begin to see what truly separates McMillen’s title from the one created by Clever-Plays, who are the studio behind The Leap of Fate. But no matter how many comparisons can be made between the two, it does not necessarily mean that The Binding of Isaac is not the only game which is similar to The Leap of Fate. As for the large part, Clever-Plays roguelite, does share its core game-design ideology with the aforementioned Hand of Fate.

Instead of entering ever new dungeons, or challenge rooms, Clever-Play has opted to adopt the core structure of The Hand of Fate, as it has you pick your own route by selecting randomly generated challenge cards – just like the 2015, Australian, roguelike hit, Hand of Fate. And while it adopts, if not copies many of its features to the T, then it has to be said than in comparison, Leap of Fate comes out rather pale, as it simply doesn’t have the same level of quality. Sure both titles contain cards, which you pick as you progress through levels, but the ones of Hand of Fate feature beautiful art, and are accompanied by a myriad of sound and visual effects; whereas the cards of Leap of Fate are rather bland, and in some instances feature art which looks like it has been pulled straight from deviant art. And while initially the differences can be boiled down to artistic vision, then the deeper one gets into the title, the more apparent it becomes that Leap of Fate is simply nowhere near the level of modern premium indies. 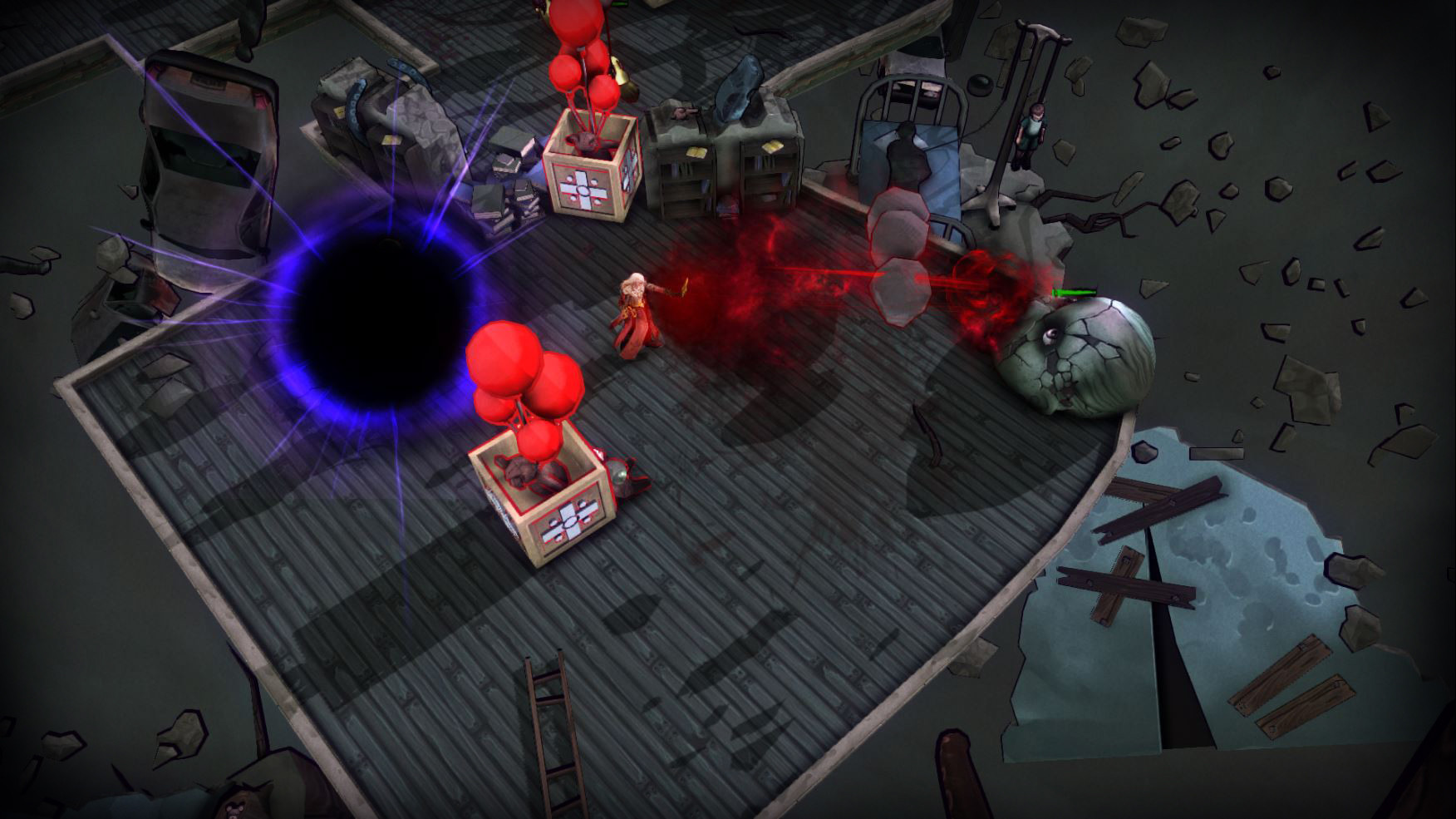 As mentioned before, Leap of Fate, while being an isometric, top-down roguelite, has opted for fully three-dimensional graphics and while there is nothing wrong with 3D, or even 2.5D indie games, then it has to be said that the visual facade of Leap of Fate is simply inconsistent – to say the least. For the most part it is overly simplistic, and when it tries to go for it, it looks bang average – at best. Textures are mostly poor, but at least they suit the in-game models as those are nothing to wrong about either. And sure, you could excuse a scruffy looking model here, and a blurry texture there, but unfortunately scruffy models and blurry textures take the centre stage within the Leap of Fate.

Leap of Fate is by no means  bad game,  sure it is an eye sore, and for the most part it could have been streamlined, as the seemingly never-ending RNG, can and does, feel a little tedious. But its rather slick and energetic combat, in conjunction with the rather diverse cast of characters, creates for a game which can grab one’s attention for hours at the time. And while it is not necessarily bad, it is not so great either, as in the long run, Leap of Fate lacks any form of extensive creativity, and feels more like a pick-and-mix of already existing roguelikes, rather than its own original game. And sure, you could argue that most roguelikes, and roguelites feel alike, but ultimately they all are created on the back of something special, and unfortunately Leap of Fate lacks that special something, which sets it back behind titles such as Enter the Gungeon and Spelunky, a fair way.

Leap of Fate borrows in droves from its direct competitors. But in due course of trying to copy everybody else, it fails to find its own direction, and the result is rather underwhelming.