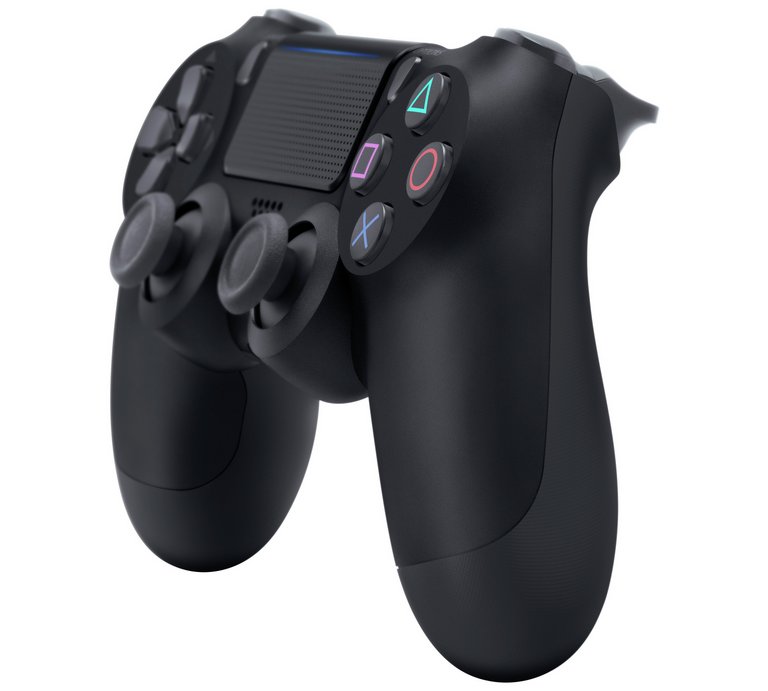 As much as I have loved all of Sony’s home consoles, the one thing that I often struggle with is their controllers. It’s not that they’ve ever been bad (ok, the PS3 pad was pretty dire), but for the longest time, they always played second fiddle to Nintendo’s, Microsoft’s and, believe it or not, Sega’s finest offerings (seriously, the Japanese Sega Saturn controller remains one of the best controllers of all time).

That all ended with the PS4 though – you could make an argument for any of the big three’s controllers this gen given the outrageously high quality across the board, but for the first time since the original Dual Shock, I’d say that the PlayStation 4 is home to the finest controller on the market.

Any doubts that I might have had were duly washed away with the release of the Sony PS4 Official DualShock 4 wireless Controller V2 which has now become the standard PS4 controller alongside the release of the Slim and Pro. It hardly reinvents the wheel, but it has quietly raised the bar for all controllers on the market and refined an already exceptional console controller.

Sure, the Xbox One Elite controller is incredibly impressive, but it’s also incredibly expensive (it costs like a million pound) so it doesn’t really count. In terms of the standard controllers, I’m willing to go out on a limb and say that the Dual Shock 4 V2 is now the best of the big three.

So, what has changed? Well, at a glance, very little. Even if you put the two side by side, they look all but identical, but at the highest level, it’s the finest of details that ultimately make all the difference, and it’s in these details that Sony has successfully iterated on their original design. 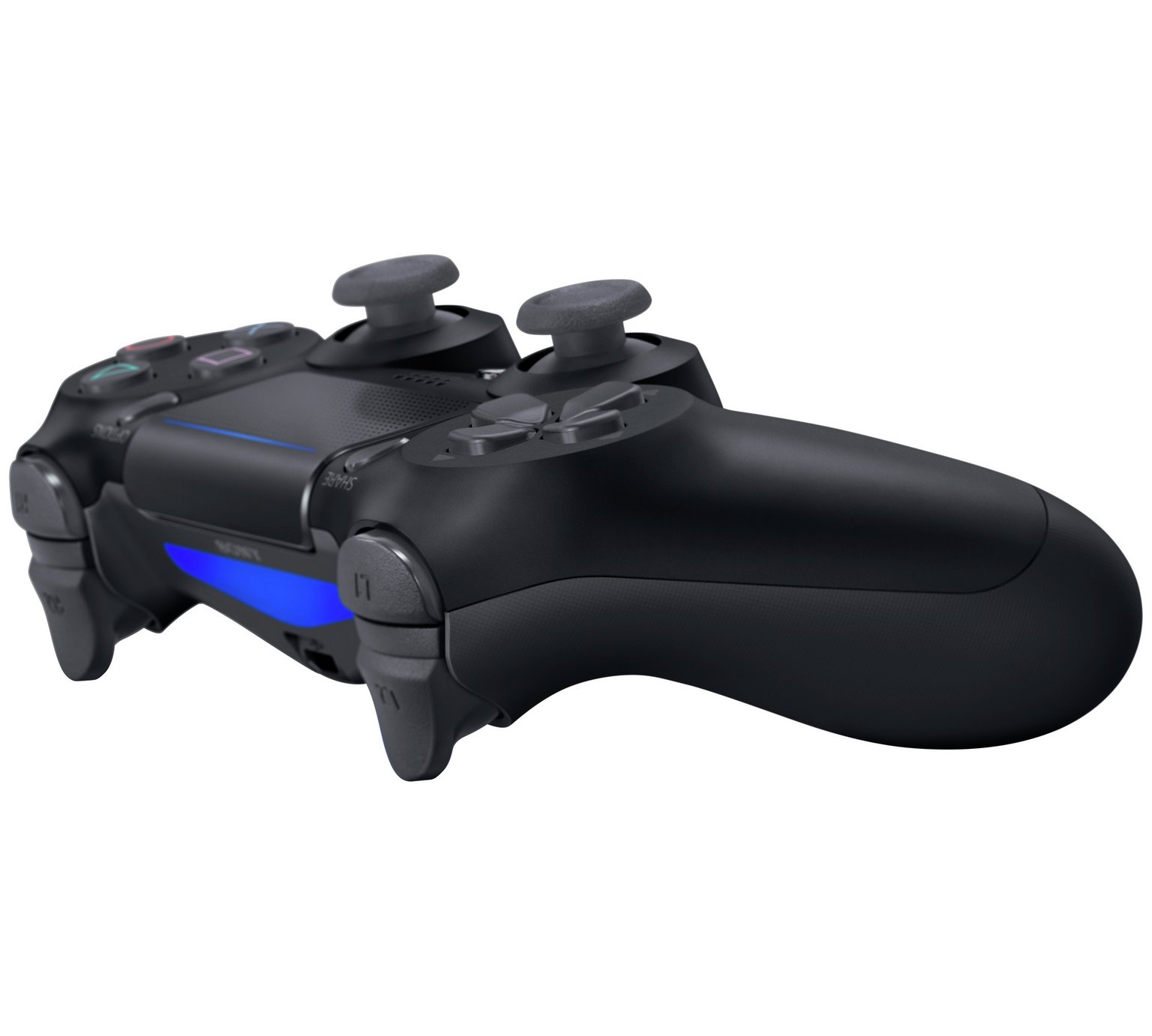 It’s still incredibly ergonomic, the d-pad remains the industry standard, the triggers are fantastic, and the analogue sticks, despite wearing down a tad too quickly in the past, prove a huge upgrade over the spongy and poorly designed concaved PS3 equivalent – the upgrade in material has seemingly putt an end to the Dual Shock 4’s previous wear issues. Some will always have a preference for the way that the Xbox One and Switch Pro controllers place their analogue sticks, but those on the PS4 have always been perfectly comfortable, and via the V2 upgrade, are now more robust than ever. The PS4 controller was always great, only now, well, it’s just a little bit better.

The light bar, something that I have always been a bit of a fan of, now includes a translucent strip on the touchpad  that allows you to see what colour you are at a glance. It’s not a major change, but when playing with friends, it serves as a quick reference point and a pleasant solution to a problem that I didn’t know I had. While the touchpad remains otherwise unchanged and criminally underused, if nothing else, it remains an exceptional replacement for the standard start/select buttons.

Finally, and this one really is for the pros; the Dual Shock 4 V2, now allows the controller to be connected to the PS4 via USB. I know, it’s always been able to do that, right? Well, no, not really. The standard PS4 Dual Shock charges via USB but the connection is still wireless via Bluetooth. On the V2 however, the controller is actually wired to the console and thus doing away with that miniscule lag associated with wireless play. Sure, most of us (me included) would never notice the difference, but if you are playing at an elite level, that difference in connection can genuinely mean the difference between victory and defeat (there is a reason Smash Bros. pro players all use wired controllers).

Sony PS4 Official DualShock 4 wireless Controller V2 is fundamentally the same controller as the original and already fantastic, Dual Shock 4, but take a closer look, and those minor upgrades all start to add up. The improved light bar, the more robust analogue sticks, the USB connection; these minor upgrades combine to make the new Dual Shock 4 V2 Sony’s finest controller to date, and outside of the premium priced Xbox One Elite, the finest controller on the market.