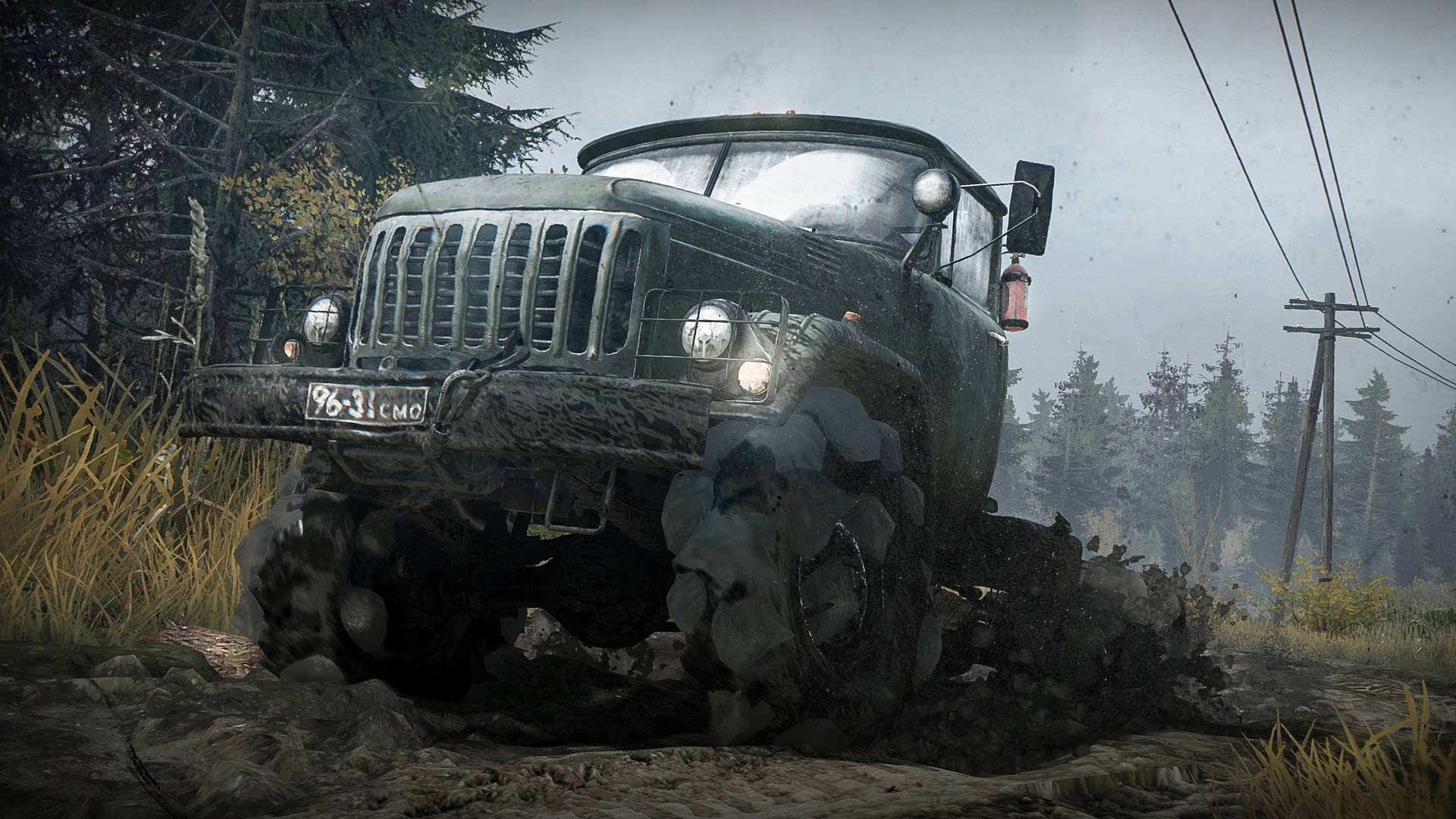 Spintires, for some time was a game of sizable controversy. As seemingly whenever it was ready to make the next step in terms of its release, or even development, it has been hit with yet another road block, or inconvenience. But just like Ronaldo at Juventus, once it has started rolling, after the developer has secured a publishing deal with Focus Home Interactive, it could not be stopped. As it has quickly moved from being an early access game, to a full PC-only release, and subsequently a multi-platform game, as it is now available on both PC and consoles.

International, multi-platform release of Spintires, was a huge achievement for the once struggling game, but once Sabre Interactive has achieved this rather significant milestone, it did not rest on its laurels. As swiftly after the initial release, Spintires: MudRunner has received a number of brand new, and most importantly free content, which expanded upon the core release. And those were then followed by the recently released Spintires: MudRunner – American Wilds expansion, which does not only add to the game, but transforms it into a brand new release.

Once you acquire the American Wilds expansion, your version of the game will turn into Spintires: MudRunner – American Wilds Edition, as the expansion in question works similarly to the Forsaken expansion for Destiny 2. But where the latter has undergone a complete overhaul in terms of game-design and mechanics, then the same cannot be said about the American Wilds expansion for Spintires: MudRunner, as this particular content pack only adds new vehicles and playgrounds, but keeps both the core gameplay, as well as all the additional features, as is. 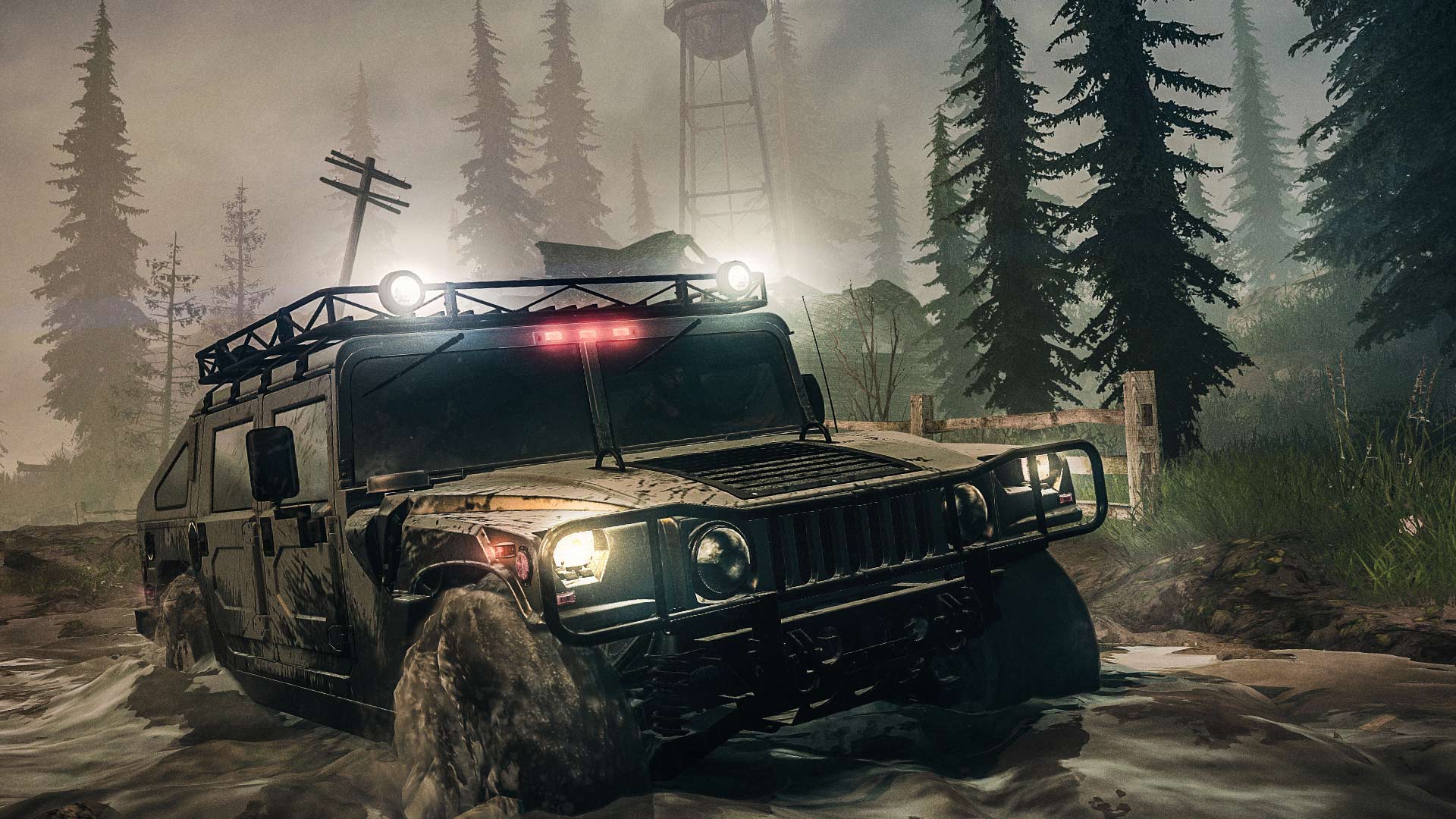 The core gameplay objectives of Spintires: MudRunner – American Wilds, are the same as of the original game. Explore the map for outposts, refuelling stations, and new vehicles; and then move consignments from point A to point B, until you reach the maps objective. And the seemingly only new significant addition is limited to the log skidder, which allows you to scavenge befallen logs using a crane, instead of having to visit a logging station, before hand. And as fun as having to pick logs up manually may be at first, it can quickly grow tiresome, as it adds a significant amount of playing time to the already lengthy process moving consignments around the map.

In order to unlock the second map of the expansion, you have to complete the objective of the first. However, you, just as I did, may find that simply skidding through mud with the newly added Jeeps and pick-up trucks is much more enjoyable than scavenging for logs. And you may spend hours bombing down the dirt roads, and muddy swamps in your newly unlocked Ford F15, before you even think about picking up any logs. Which leads one to wonder why Sabre Interactive hasn’t added any alternate, fun centric modes, to this otherwise serious, and taxing game.

If you are a fan of the original release of this particular title, then you will feel right at home with the American Wilds expansion. But if you felt like the original Spintires: MudRunner was lacking something, then unfortunately this expansion will not change your mind. As it simply adds more of the same, which is all well and good,  but considering that is an expansion, and that such tend to add new modes and gameplay elements, it is a little disappointing. And this is not just about the modes, but the landscapes also. As it feels like Sabre Interactive has missed an opportunity in not including ice and snow bound Alaska, or the barren desert landscapes of Nevada. 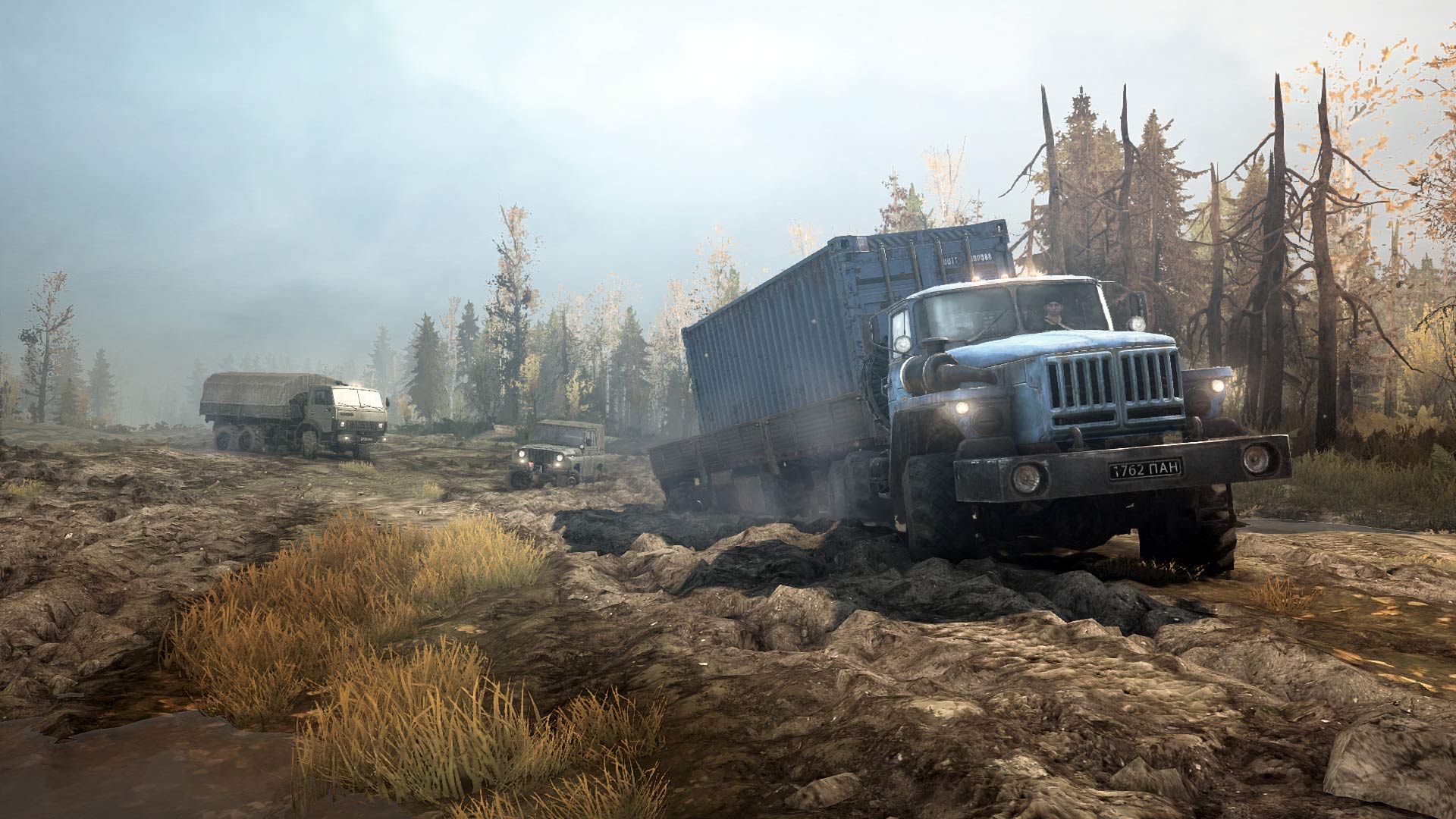 Yes, I do realise that this particular game bares a subtitle ‘MudRunner’ and that the developer will first and foremost concentrate on the mud. But one can only stand so much of it, and most, even those who haven’t played Spintires in a while, will checkout within five hours or less, and that’s simply because the expansion in questions offers a plethora of new content, but also one of which the title has already been full of. And don’t get me wrong, Spintires: MudRunner is still immensely fun and enjoyable, but Spintires: MudRunner – American Wilds, in many ways is just a re-skin, which has me repeat the same things which I’ve been doing for months at this point.

To summarise, the American Wilds expansion is simply a DLC, which adds some new content, under a new name, and new shiny robes. And while it adds some new tracks and vehicles, it does little to compensate for the issues of old, as Spintires: MudRunner – American Wilds still suffers from significant framedrops on PlayStation 4, and likes to lock-up for seconds at the time. But that being said, you couldn’t really expect more from a content pack selling for £7.99. So with the price taken consideration, Spintires: MudRunner – American Wilds does more than enough, as it provides you with an amount of content which other developers would charge way over the £15 mark.

A relatively expansive DLC, which does more than enough to warrant its price.