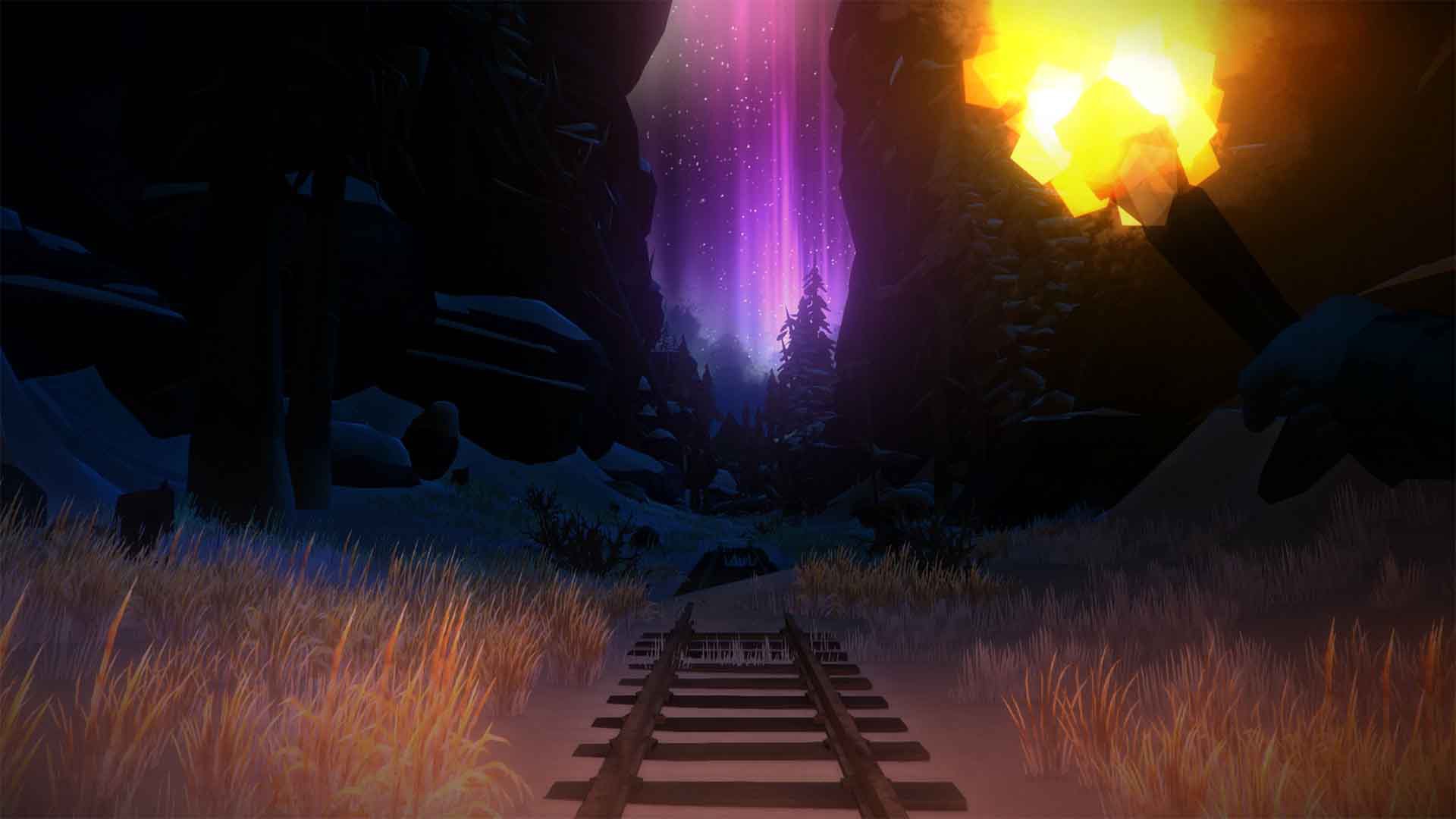 Some of you may not know that, but The Long Dark has been a thing for quite a while now. It started off as an early access title, as all survival games do, back in 2014. And over the years, the feature creep has come into full swing at Hinterland Studio, and now, six years after the initial launch, The Long Dark is still not quite complete.

Don’t get me wrong, the open world, sandbox survival component of the title is all there. From frustrating mechanics such as thirst, hunger, and temperature, all the way up to those more exciting, such as armed combat, and latent cowardice. And this would be more than enough, for The Long Dark to be a complete experience, but somewhere between 2016 and 2017, the studio behind the title has introduced ‘Wintermute’, a story mode designed to give the overall experience some weight and intrigue.

You may ask yourselves, how an introduction of the story mode could possibly be bad, and quite honestly, the introduction of such was, and still is, quite welcome. But there is a rather glaring problem when it comes to ‘Wintermute’, and it mainly stems from the fact that it is an episodic experience, and one, which four years later, is still only partially complete – 60% complete to be exact.

This newly released version of The Long Dark, which is featured on all consoles – including Nintendo Switch, features a reworked story mode. The rework, sometimes dubbed as Wintermute Redux, introduced a plethora of changes to the presentation, gameplay mechanics, and mission structure. And while all the above are more than welcome, as originally Wintermute wasn’t a very pleasant experience, then it is still not perfect. 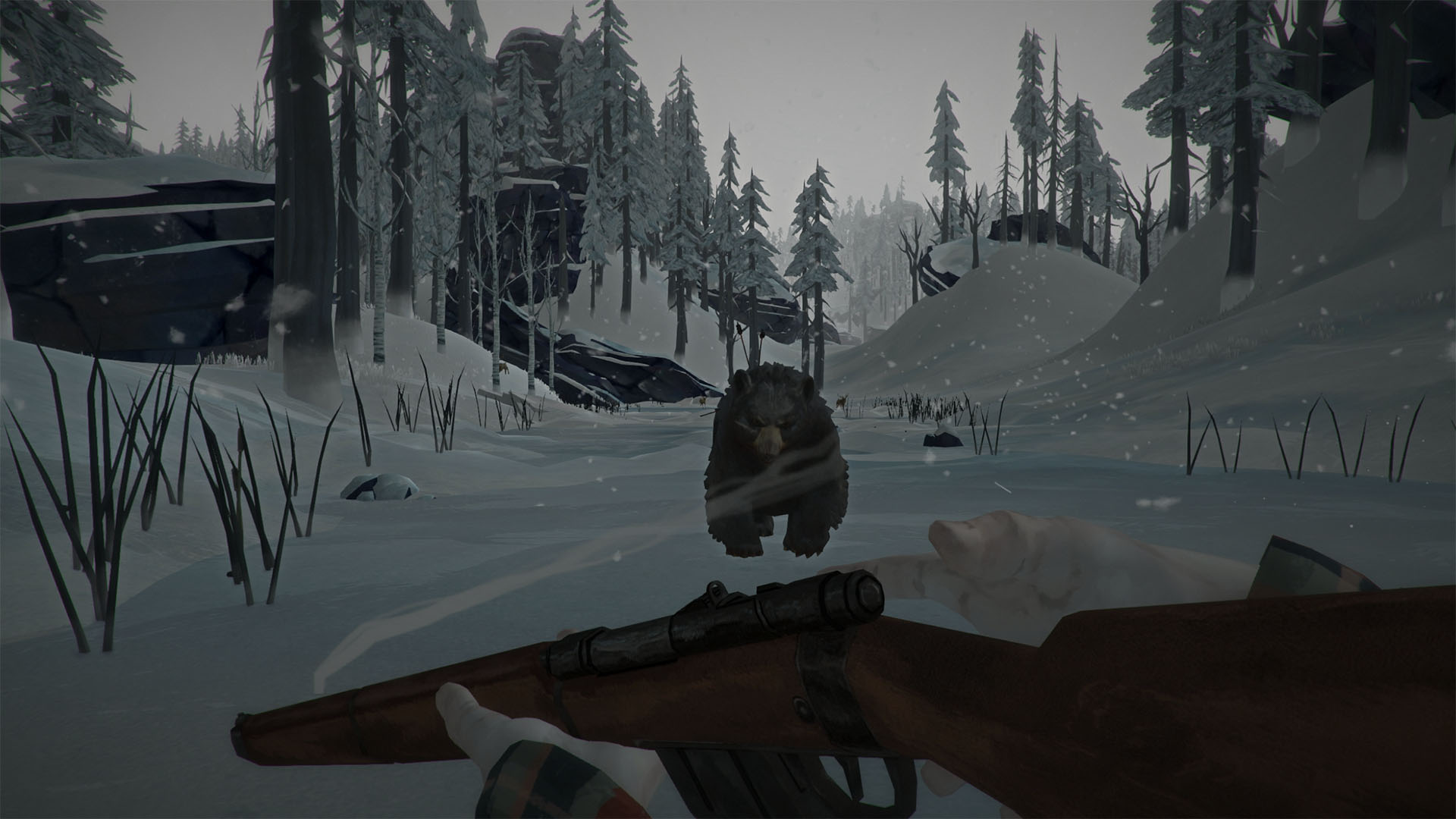 The story mode is there for you to engage into a tale which contextualizes the entire title’s premise. But at times, it is rather difficult to fully submerge yourself into the world of Wintermute, as the abundance of survival mechanics completely takes away the spotlight from the narrative. You want to continue with the mission? Too bad, a wolf just broke your boots, so you now have to scavenge through every nook and cranny, looking for a new pair – because if you won’t, you’ll freeze to death on the way to the objective which the developer has placed on the other side of the map.

Don’t get me wrong, The Long Dark is not all doom and gloom. The development of Wintermute was clearly a learning experience for the developer, as the jump in overall quality of the experience from episode to episode, is monumental. And while the third, and most recent episode is the most streamlined, and the least intrusive, then the second episode is by far the most exciting. As it features a well written narrative path, a great side character, and a lot of great moments which will put you on a knife edge.

To close of this story centric chapter of this review, it is important to underline that even after all those years in development, the title still likes to dip in performance during the story mode. Whether it is due to scripting, or emphasis on rapid long-range travelling – I don’t know. But what I do know, and what I can tell you, is that if you’ll decide to pick up The Long Dark on the PlayStation 4, you should save, and save often, as the title at hand still has a tendency to crash every now and then. It is nowhere near as bad as it was back in the 2018, when the title was a US PlayStation Store exclusive, but Wintermute still has a tendency to give you the boot straight to the dashboard.

Now that we have a Wintermute behind us, we can delve straight into the deep survival. Which comes in two forms, the pure and uninterrupted sandbox, and the challenge mode which tasks you with certain survival centric objectives. And to be completely honest, the survival modes of The Long Dark, as things stand, massively outshine Wintermute. Because when you are playing at your own pace, and are setting yourself your own goals and objectives, you are no longer forced to do everything. And often, the mechanics, which felt like painful chores, become an intense and thrilling addition to the proceedings. 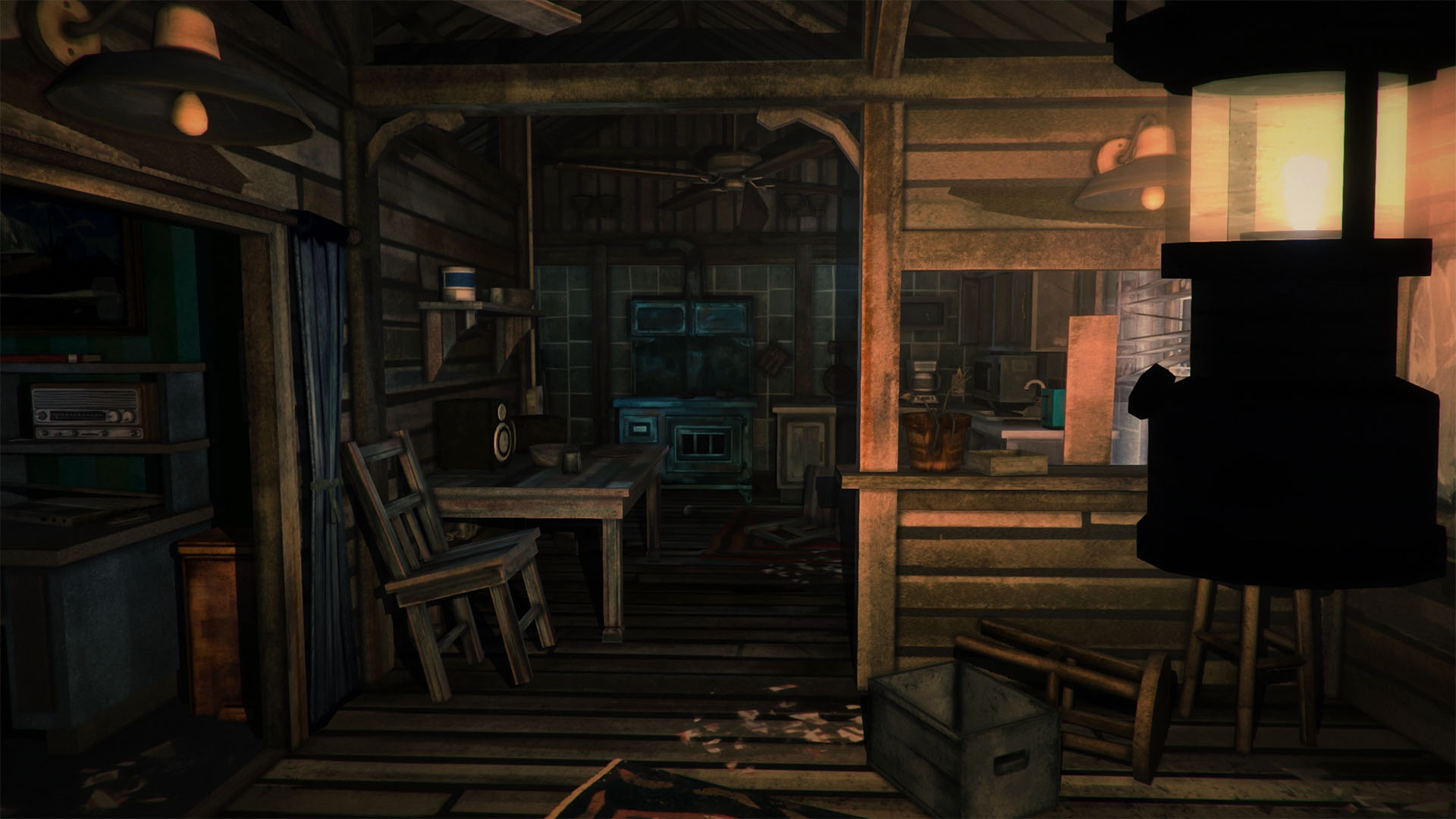 Within the Wintermute section of this review, I provided an example of how ruined boots can dismantle the effectiveness of The Long Dark’s narrative. But the same inconvenience of damaged clothing, within the survival modes of The Long Dark, believe it or not, is actually good. And this is mainly due to the fact, your search for new gear, does not affect the flow of the game in the slightest, if anything, it improves it.

If you happen to deal with a pack of wolves within Wintermute, you are entirely safe to continue, so the search for new clothing, food, ammunition, or tools, has no tension to it. But the same search for resources within the survival modes of The Long Dark can be a thrilling, and nerve-wracking adventure. Because sure, you’ve dealt with one pack of wolves, but you are in the middle of the forest, with moonlight being your only source of light. And at any given moment you can be attacked by god knows what, because you can never be certain of what lies behind the next tree, or the forest hut which is just looming over the horizon.

The level of tension which The Long Dark can create, with the use of its art style and sound design, is at times second to none. And in many ways, it is a better horror game than many of the modern walking simulators which rely on nothing but jump scares. It reminds me a lot of Stalker, the film not the game. Because just like Tarkovsky’s masterpiece, The Long Dark utilizes the environment as a whole as a narrative tension device, instead of over the top visual aids, and cheap and overly loud audio ques.

Overall, The Long Dark is a tale of two halves. Or rather a tale of one quarter and three quarters. Because the rather subpar Wintermute component roughly makes up about a quarter of the overall experience. Whereas the reminder of the game, which scales from the fantastic visuals, through great mechanics, all the way up to the excellent level design makes up the remaining seventy-five percent, and ultimately this portion of the game overshadows Wintermute’s shortcomings, and leaves you with a package which is not just intriguing, but also exciting, and most importantly fun to play. So when the push comes to shove, it has to be said that The Long Dark is simply a great game, which is only inches away from greatness.

The Long Dark is an excellent title, which is only slightly hampered by its rather lacklustre story mode.