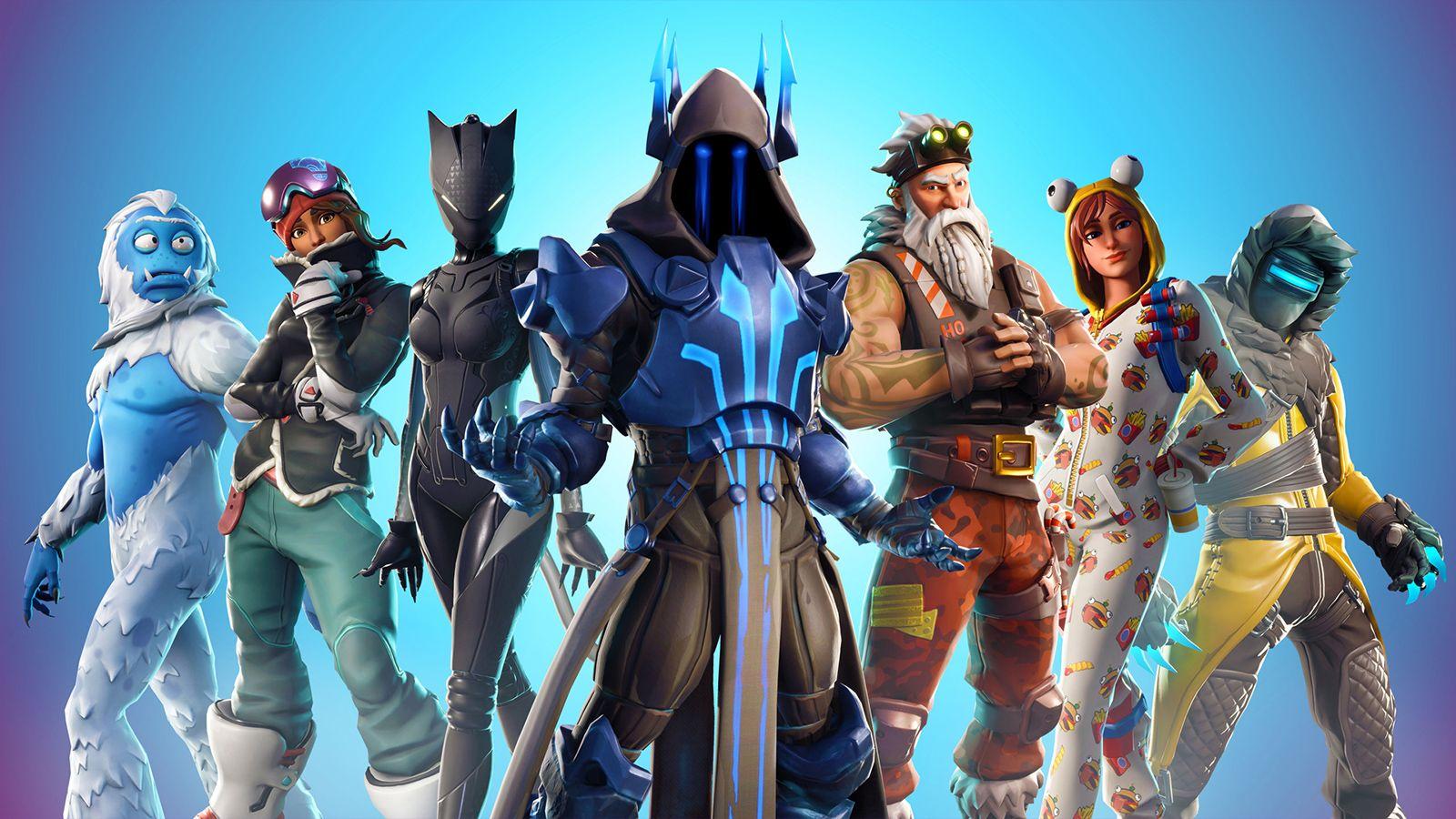 Tis the season for battle pass seven, Fa-la-la-la-la, la-la-la-la. Epic Games new season in Fortnite delivers new goodies this Holiday season. New modes, Emotes, skins, and features that has Santa’s sack filled this year. It’s so filled that this season won’t be ending until February 28th of next year. It’s always nice to see videogames acknowledging holidays like these. They always make videogames still seem fresh and relevant. Like it or not, we’d better strap in and hunker down because it’s going to be a long winter.

To kick this season off is a cutesy cartoon of the crack shot nutcracker prepping for jolly old Saint Nicholas. A giant glacier interrupts the holiday skins television program and instead of jolly old Saint Nick, we’re introduced to SGT Winter who’s not dressed up in red but uh… rather would paint the town red.  Alright with this introduction over, let’s see if you should invest your time in this season. 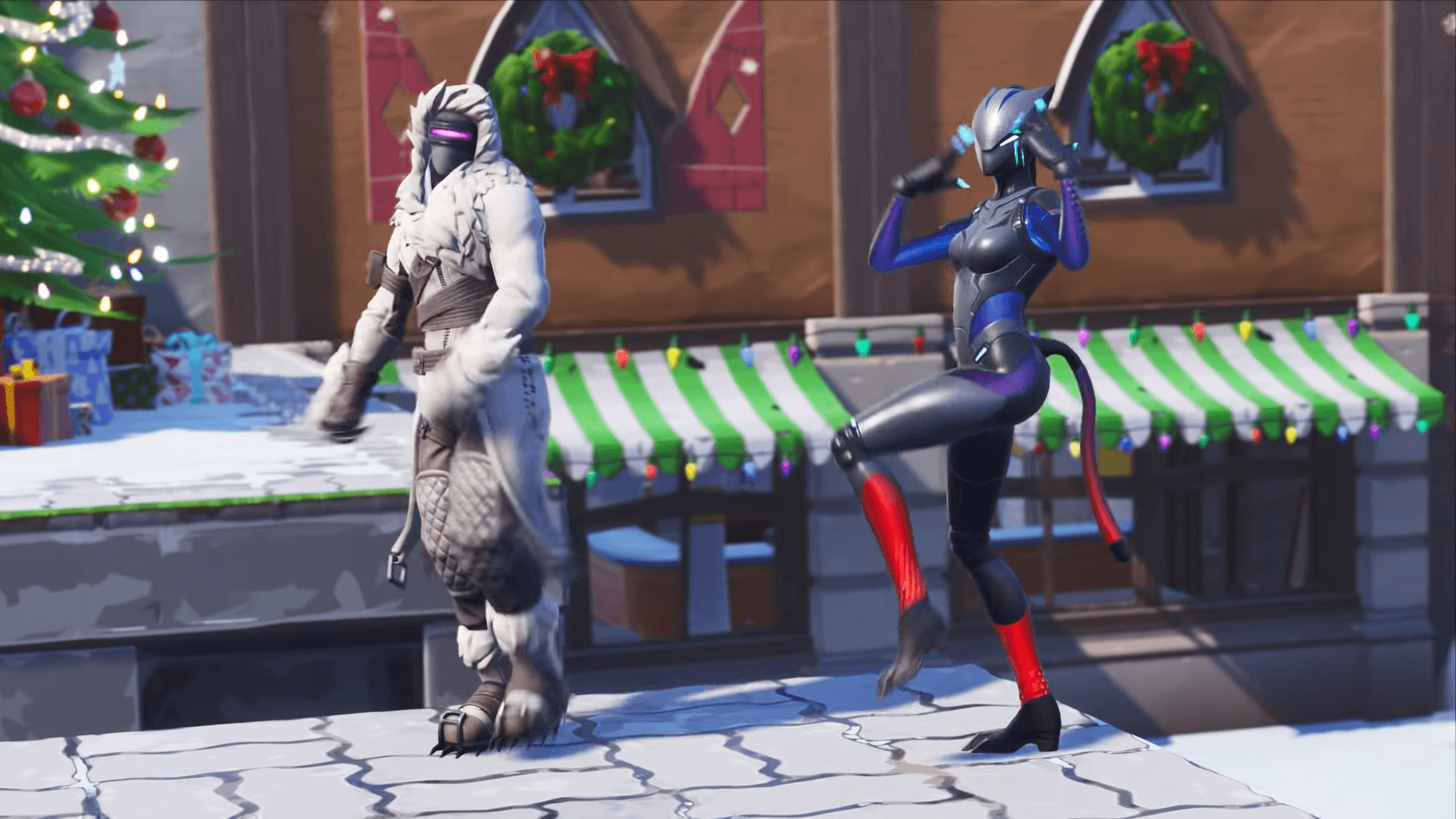 I know this late in the year it doesn’t need to be reminded, but for those who didn’t know, Fortnite is a free to play game. Nothing in Fortnite is pay to win, which is always a plus in my book. No one likes Videogames to pull that scheme onto people.  However, there is one notable difference. Standard battle pass players do not earn enough as much as premium battle pass owners.  I mean occasionally you’ll earn a basic glider, back bling, pickaxe or emote if you grind and spend a good number of hours in the game, however those who fork over the 10 dollars to become battle pass owners will be earning over 100 rewards worth over 25,000 V-Bucks. Along with this, you will be earning new introduced accessories, exclusive to battle pass owners, known as wraps which are skins for new guns and vehicles. As of now, wraps are usually categorized as holiday cosmetics by some people, but I feel that they will be sticking around for a while. With the purchase of the battle pass I found out it’s a pretty easy way to earn the v-bucks you spent on the pass back. Complete enough challenges and earn enough exp and you’ll earn back your v-bucks and then some. If there is a skin you see in the item shop you will most likely have enough v-bucks now to purchase it, or if you’re like me you can save your v-bucks for the next season of Fortnite. You’ll earn enough skins and accessories to last you until next season but who knows, you might want a little extra on the side.

The Winter Update to Fortnite also adds a few new features to the game. For those wanting a change to the game this season your wish has been granted. Epic games added a whole new portion to the map called Frosted Flights. It’s a happy winter wonderland, you know when people aren’t shooting each other. Frosted Flights didn’t come into the game empty handed. New modes of transportation can be found there as well, scattered across the map. This being the X-4 Stormwing plane which can man a whole squad. When these planes were first released, they were a force to be reckoned with, but now with a couple of patches they can be taken out with a barrage of bullets. We now have ice mountains which are well… icy and mountainous.  If somebody beats you to the stormwing planes, you can now take ziplines around the map. Of course, they don’t have the same distance as a plane, but you won’t be complaining when the storm start coming in and you need a quick and easy getaway. Also, if other players run up on you can take the zipline and still blast them away. 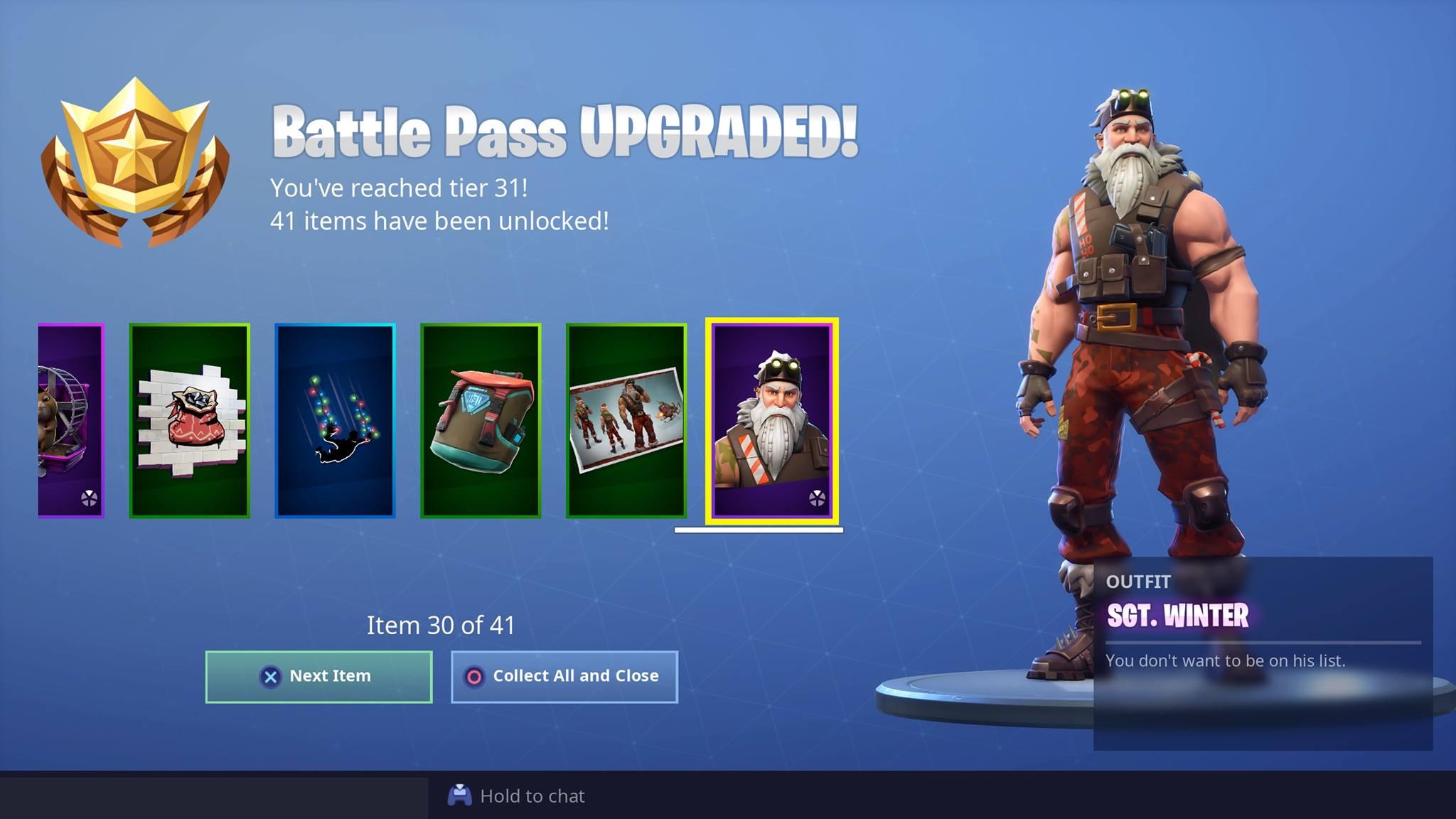 A new major Game mode added to Fortnite is The Block. This game mode can be compared to Minecraft Creative Mode. Players finally get a chance to create an island of their own for them and their friends to play on.  From deathmatch maps, to race tracks or basic mini games such as hide and seek, you’re able to make it on The Block. Epic is also giving players an opportunity to have their maps featured in their game by following their certain requirements, which I believe is a very cool and interesting concept and idea.

If anything, I would say if you were deciding on getting introduced to Fortnite, I would say this would be the perfect season to do so. It would be good to get used to all the gameplay mechanic and new features since it is new. The 14 Days of Fortnite event is also a good motivation.  Another feature where Epic Games introduce new challenges with a new free rewards every 14 days.  Besides if it doesn’t work out and the games not for you remember its free. I wish you all a happy holiday and a happy new year.

If you were deciding on getting introduced to Fortnite, I would say this would be the perfect season to do so.