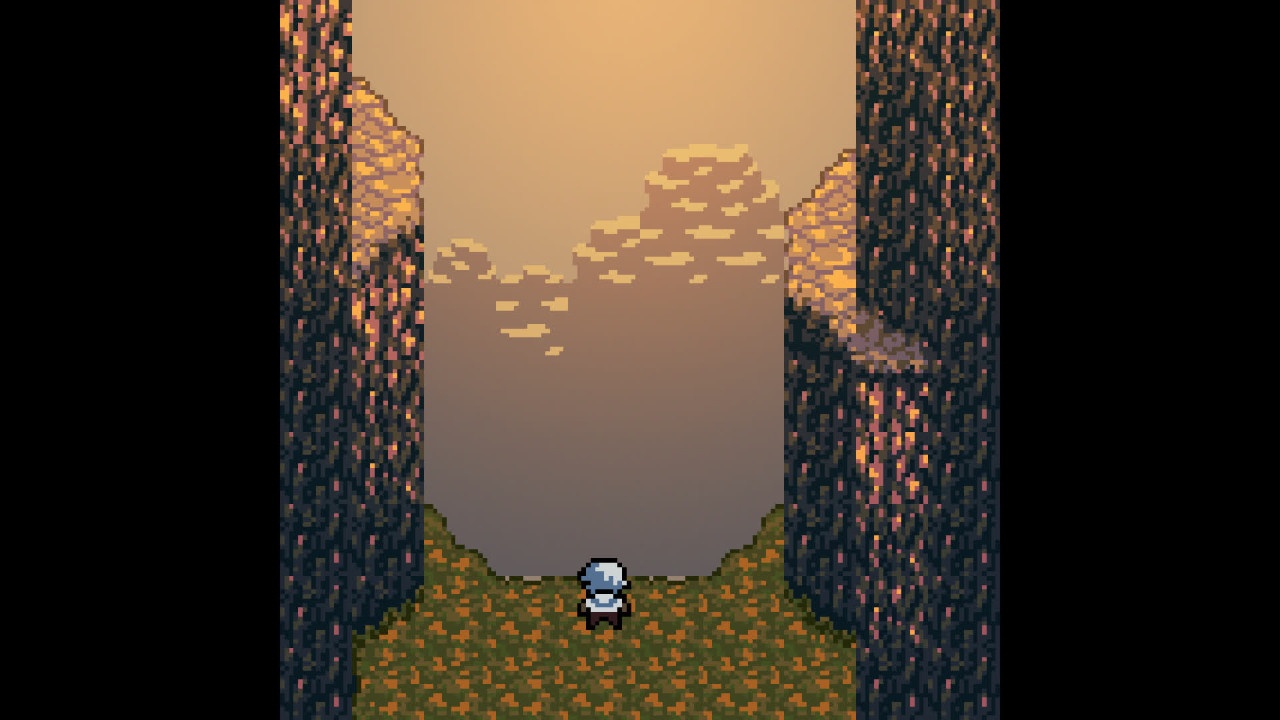 There is no freaking way that Anodyne is six years old. I renounce and reject this information because it simply cannot be true. If that were true, it would mean that I’m well out of my 20s now, not just a hair, and am rocking towards middle age at a terrifying rate. Anodyne is one of those titles that I hold in the holy history of indie games doing a bang up job in the PC world. While not as monumental as Braid, Super Meat Boy or Bastion, Anodyne still deserves to be recognized for a pretty good impact in the storefront of the Internet for indies, particularly as a star player in what used to be Humble Bundle. It still stands out as one of the great surprises that I got back when buying a big bunch of games that I had mostly never heard of, and I enjoyed every second of it. So to see it on the Switch is both really exciting, and, oddly, a bit wistful, with no overlap between these two emotions.

Anodyne, for those unaware, is a top down, 2D, pixel action/adventure that borrows so heavily from the Legend of Zelda that Link is in Young’s phone as DO NOT ANSWER. Young is our white haired protagonist that doesn’t appear very young, and he awakens in a dream (does that make sense?) and is tasked by some dude named Sage to go and save the Legendary Briar from the Evil Darkness. Problem is, Sage doesn’t give you anything more than that, so you need to trust the signposts and civilians of this land (which is called The Land) to guide you in the right direction, and, in several instances, it turns out that people are dicks and secretly working for the Evil Darkness. At least, that’s what I assume: if they don’t support Evil Darkness but still want to screw with you, that makes them just the absolute worst. 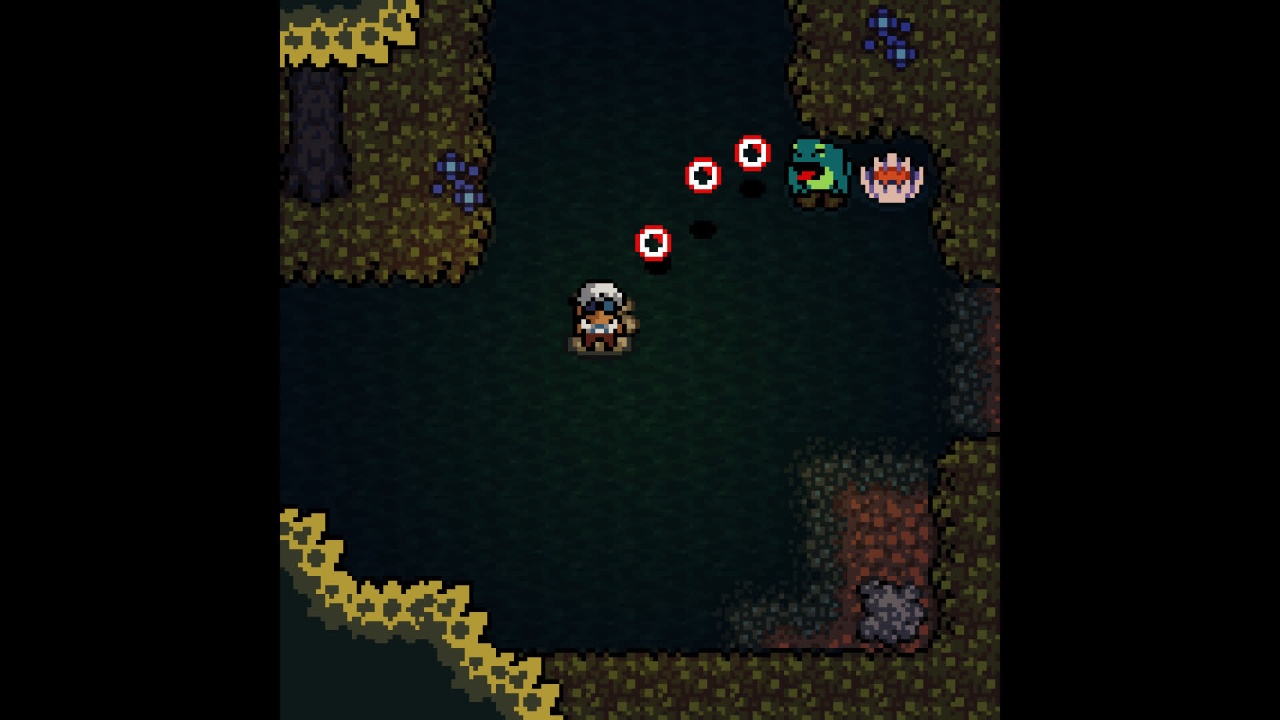 There’s a lot of cool things that Anodyne does, right from the start. First and foremost, this very simple and unassuming game has a surprising amount of complexity in terms of storytelling and gameplay elements. The quest for the Briar is not a straightforward one, and there are plenty of dungeons and traps to straight up murder you. There’s even a death counter in the game that keeps track of how many times surprise spikes, disappearing floors and fire-breathing lions manage to end your life. Due to the style of the game, you’d expect things to be dreadfully unfair at moments, and you’d be right: there are times where your death comes simply from not knowing the rules of where you’re going, because why the hell would you when you’re first starting out?

Additionally, the mechanics of the game are something that take a moment to get used to, but quickly become enjoyable and exciting. Anodyne foregoes giving you something helpful like a sword or shield and, instead, equips you with a broom. The broom is a decent weapon, and watching it upgrade and foster new abilities is something that’s a bit more fascinating than simply getting the newest whatever that you can buy in the shop or be given by the local seer. Instead, the broom is an all purpose tool: it definitely swats away enemies well, but it also has the ability to move around dust clouds to activate triggers, block out certain kinds of lasers, and be a deterrent to enemies attempting to chase you down. The broom gets more powerful, eventually being able to deflect some shots and even changing the world around you in a way that starts to hedge on me spoiling some pretty interesting aspects of the game. Let’s just say that the broom is the key to finding out more about Young and his existence within The Land, and what his purpose might be.

Right, that’s the biggest thing with Anodyne: the atmosphere and the message. You have to understand that, from a very static point of view, the game swings wildly in tonality. You have a very somber and almost flat start to the game, in spite of the odd interaction with Sage, and then there will be moments that really test which side of the fence you’ll be on. On the one hand, a lot of NPC interactions involve some kind of pithy dialogue, from some subtle jabs at your character and the world to a flat-out cavalcade of wordplay and punnery. There are moments that seem almost surreal as the game pitches some oddball humor at you, and you just sort of have to roll with it because there are so many moments when NOTHING feels funny whatsoever. The soundtrack has this wonderful layering of slightly dissonant notes and tones that constantly feel like something is wrong with the game. Like, from the get go, there’s this distinctly “why does it feel like someone is watching” sort of mentality, and it only gets worse the longer you play. The landscapes, the people, the cartoonish enemies and moments of interaction are starkly bizarre because you can tell there’s something more mature and developed under the surface. It all really comes to a head when you walk into a map that feels like you’re in a flashback, and there’s a massive cloud of foreshadowing that hangs over your head the whole time. In an artistic sense, Anodyne works absolute wonders in creating a cursed idea, something that mimics one of my favorite DS games of all time, Nanashi No Game. Only there isn’t constant cutaways to ruin the immersion, it just feels like something is broken in Anodyne, and you can’t fix it in a straightforward fashion. 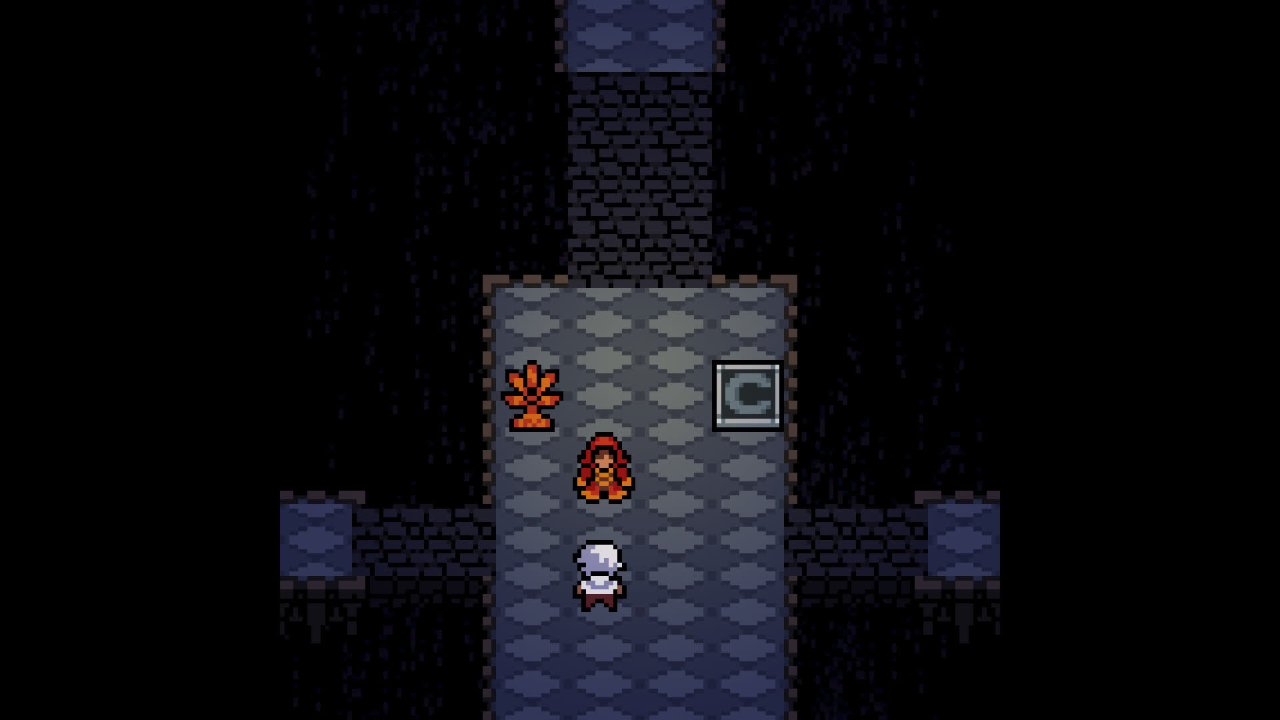 There’s so much to unpack in terms of actual gameplay as well. You have all these cards you need to collect to get you to the Briar, but you can’t tell if people want you to get there or don’t. You eventually learn to jump, and jumping is such a big part of the game that it totally throws you a Link’s Awakening vibe at just the right height (and such good timing with the re-release having been announced). Hell, one of the final bosses changes gears entirely, leaving you to try and do a bullet-hell style fight with a broom and a top down action motif, and it’s challenging and exciting and actually totally doable. There’s a secret ending, some truly incredulous moments regarding a bike, and the overall spirit of being able to deliver a surrealist storyline in a totally serious fashion with a good game to back it up and no reason to avoid going back to try and discover everything. This game was fantastic back in 2013 when it came out, and it hasn’t changed in that regard.

The problem lies in the fact that it hasn’t changed. At all. When I see a game from the way way back get ported to the Switch, I’m expecting just a bit more of something, anything, therein. There isn’t. If you’re someone who played this game to the bone on either the PC or iOS releases from before, then there is zero incentive in getting the game again aside from helping the developer and getting yourself re-familiarized with the concept (Anodyne 2 should be coming later this year). Most of the time I’m totally okay with that, and I’m still technically okay with it here, but I just played so much of the original that I needed something else to latch onto to make this experience more unique. But, eight hours later, everything was where I left it when I stopped playing back in 2014. It’s still interesting, the soundtrack is still incredibly memorable, but there’s very little to drag players back into The Land if they’ve already visited once.

Still, it’s a great trip, and, if you’ve never been, portable Anodyne is a wonderful drug to be hooked into. Fans of 16 bit Zelda and pixel art games that give you the creeps will find a great time waiting therein. As for me, I might not have been blown away a second time around, but I am now very, very eager for the sequel.

Whether returning to The Land or experiencing it for the first time, this classic indie adventure finally awakens on the Switch for players old and new.