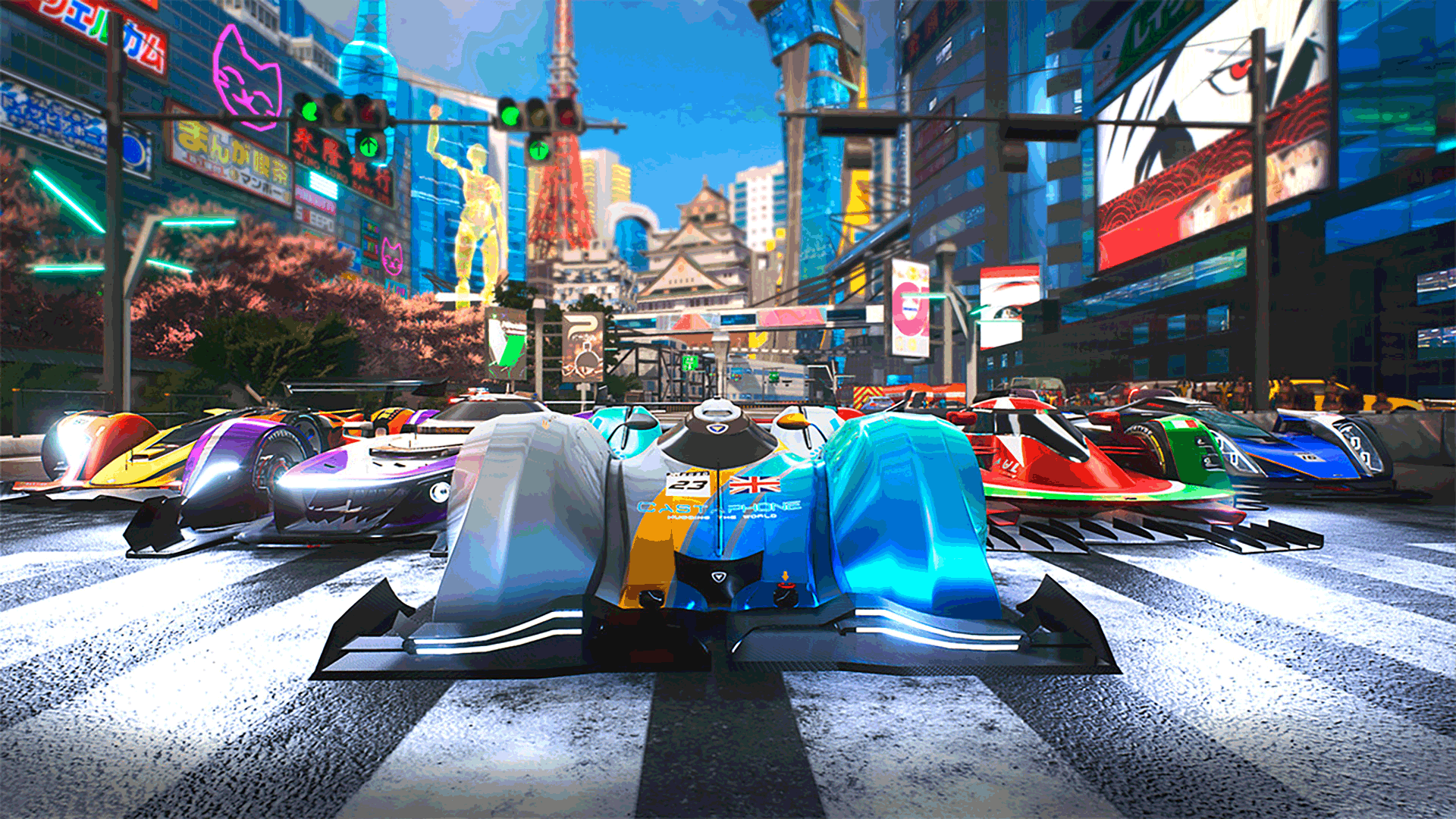 Xenon Racer, just like the vast majority of modern indie racing games, is a top-to-bottom arcade experience in the kin of Trailblazers. While there is nothing wrong with a pursuit of this particular subsection of the racing genre, then it has to be said that despite of being an arcade racer, and wholeheartedly claiming to be one, Xenon Racer feels, and looks like it wants nothing to do with it.

The core gameplay of this particular title has a lot in common with titles such as Split/Second: Velocity, the aforementioned Trailblazers, or even the Nintendo exclusive Mario Kart Series. This is because Xenon Racer is a vehicle based title, where you barrel down the track while constantly boosting, and drifting past every corner. While the controls take a little to get used too, as it is initially difficult to find the right balance, then overall the driving mechanic is fairly enjoyable, if a little heavy-handed.

Regardless of which difficulty you select, it is possible to win against every single in-game racer by hundreds, if not thousands of meters. As when you constantly drive at full speed, and drift thorough every corner perfectly, the in-game AI simply stands no chance. But on the other hand, as soon as you start slipping, or scraping the track walls, it is not uncommon to be left behind – as the in-game AI can be incredibly punishing at times. But in the grand scheme of things, punishing AI is a good, if not a great thing, as it encourages you to concentrate, and be at your best, in order to remain in the top position. 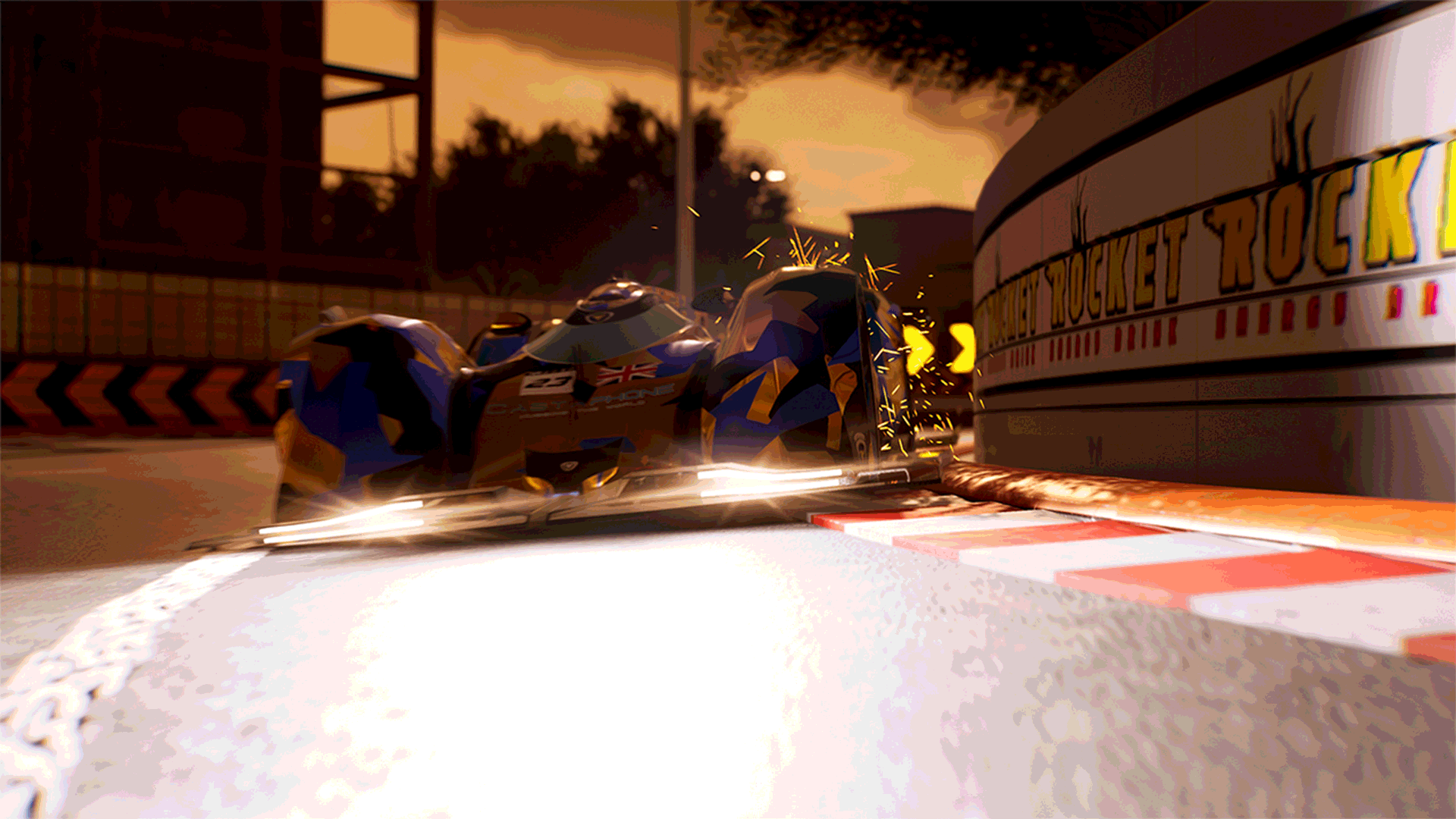 In most games, punishing AI stems not from its inherent, quote-on-quote intelligence, but auxiliary features and mechanics such as rubber banding. However, in Xenon Racer, the AI’s punishing nature comes simply from the fact that the AI is borderline flawless, and cuts through the track like a warm knife through butter. This leads me to believe that perhaps Xenon Racer was not always an arcade racer, as such implementation of AI is commonplace within racing simulators, and semi-arcades, rather than full blown arcade racers.

Other indicators which make a convincing case for Xenon Racer not always being a core arcade racer, stem directly from the title’s visuals, and the overall design. As all the in-game cars, tracks, and environments look like they belong in an exotic racing sim, such as the Ferrari Challenge, rather than a game such as this. Sure, Xenon Racer does look rather futuristic, but it is nowhere near as far into the future as Wipeout to be intriguing and exciting enough; nor is it contemporary enough to be relatable. It is simply dangling somewhere in the middle, being rather odd – to be perfectly honest.

As you can probably tell, I am not a huge fan of Xenon Racer’s art direction, as to me at least, it appears to be quite confused, and unsure of what it wants to be. But if you personally don’t mind in-game art directions too much, then you will probably feel right at home with Xenon Racer, as for a game which sells for under £30, it looks rather pleasing. It is nothing to write home about, but it is also not offensively ugly, or blurry; so it’s just fine. But you know what’s more than fine? The amount of content that is on display in Xenon Racer. 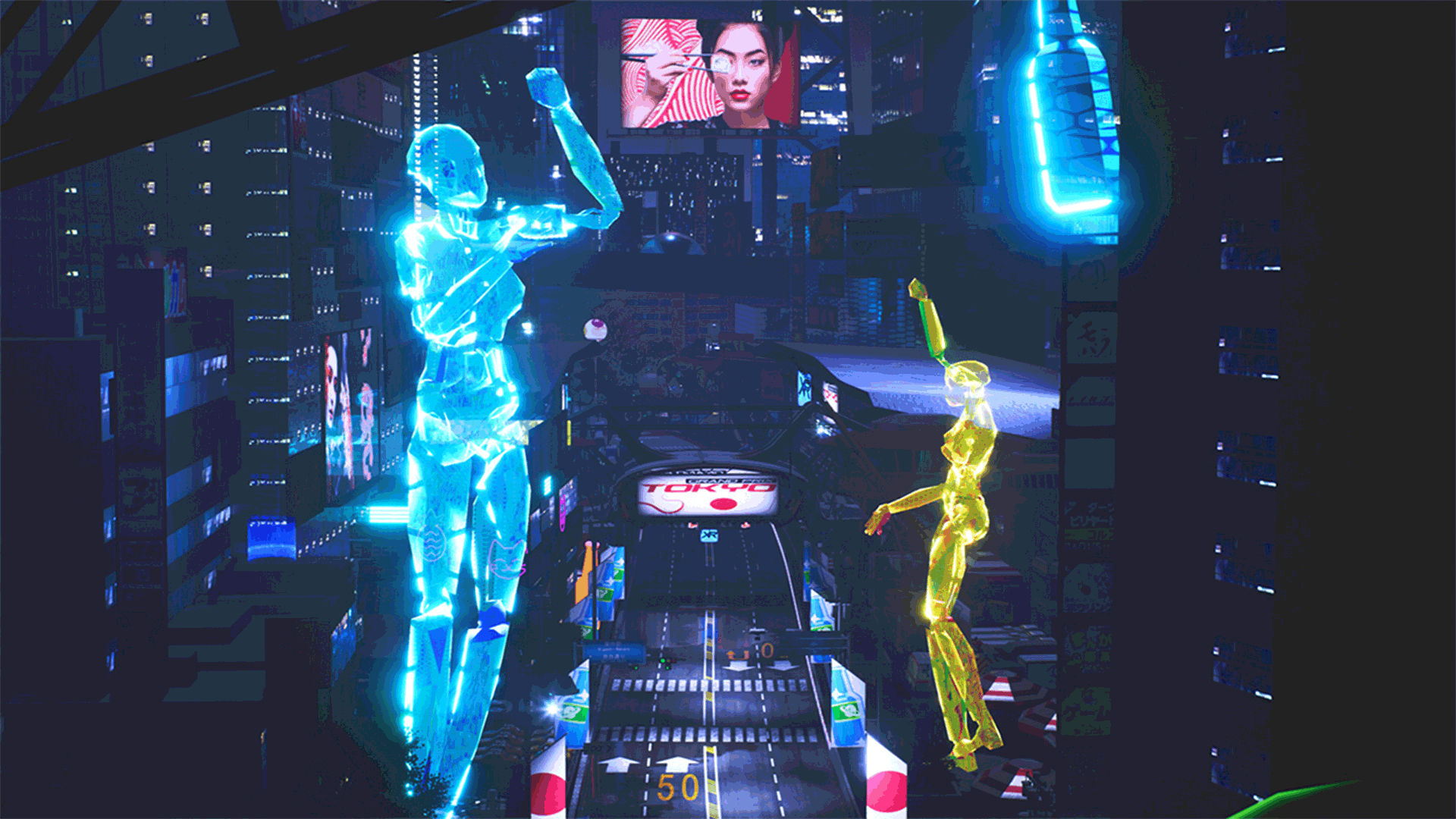 From quick race, through career and multiplayer, all the way down to party modes, Xenon Racer is packed to the brim with things to do. And yes, they all do revolve around racing, but the title is called Xenon Racer, so you know what you are getting into when you buy the game. And in truth, what you are getting into is immensely enjoyable, as thanks to the title’s controls and adaptation of the engine, it is simply an unburdened joy to play and in the long run, the sheer and uninterrupted gameplay is what truly drags this title along to the proverbial finish line.

The core gameplay does carry a lot of Xenon Racer’s appeal, but what moves it from the finish line, all the way up the podium, is the fact that on the technical level, it is borderline perfect. Yes, it does feature some rather lengthy loading screen, especially when one takes into consideration what’s on display. But unlike most modern major indie releases in the kin of Call of Cthulhu, it doesn’t suffer from any lag, input delay, jittering, or even frame drops. And its stable performance does not only make it a joy to play, but also an absolute pleasure.

The most glowing praise that I can give Xenon Racer, is that I simply had a blast playing it – and that I’ll probably have a blast playing it for the time to come. It is not a high brow, it is not pretentious, it is simply a game. And in this day and age this is incredibly rare, as each and every developer and his mate, are trying to one up each other trying to make statements, rather than games and in the world of titles such as What Remains of Edith Finch, or The Occupation, Xenon Racer is a true, if imperfect gem, which both young and old will fall in love with; this simple fact makes it stand out from the crowd enough not only to garner your interest, but peak it.

Xenon Racer may not be the high-brow ‘’entertainment’’, which some indies aspire to be. But it is a fun, exciting, and easy going racer which is more than anybody could hope for – especially in this day and age.