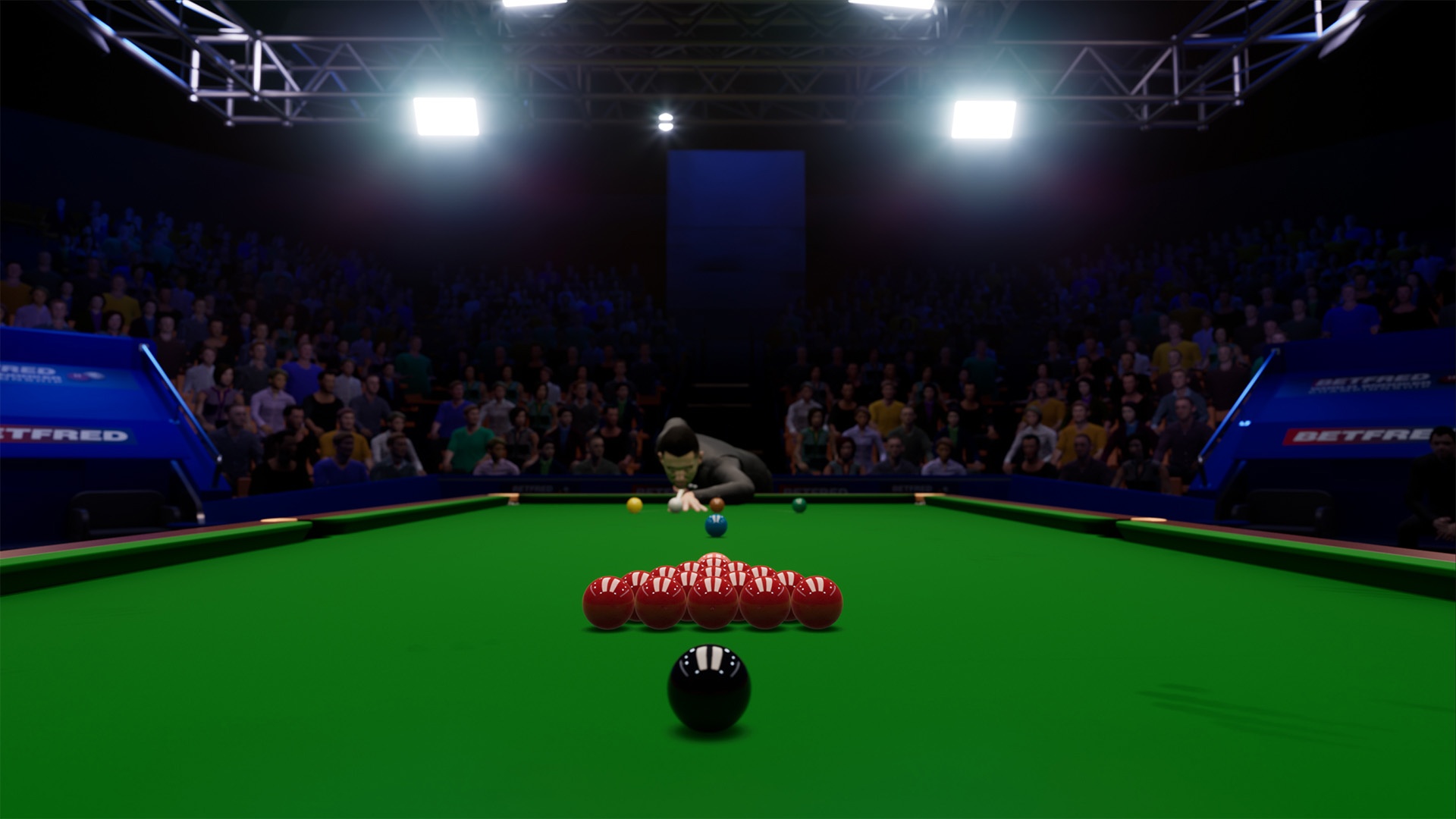 Snooker is an oddity, as unlike other athletic competitions – it isn’t a worldwide phenomenon. Sure, most countries in the world do participate in some variation of potted table games, but if you look east and south of United Kingdom, you’ll struggle to find many professional players, or even official Snooker competitions. However, the relatively low popularity of the sport on the global arena, didn’t deter Lab42 from developing and releasing Snooker 19.

Snooker 19 is exactly what it says on the tin. It is a Snooker simulator which allows you to compete in quick matches, online versus challenges, and of course, the career mode. The career mode in actuality, is the meat of this particular dish, as it is the only mode which offers some sort of a consolidate challenge, in ever-increasing difficulty and an objective of winning the World Championship.

Snooker 19’s career mode can either be played from a perspective of a pre-existing pro such Ronnie O’Sullivan, Judd Trump, or Stuart Bingham or an up and coming prospect. In-game, there are dozens of officially licensed players that you can select from and even if you follow snooker regularly, it is likely that within Snooker 19, you’ll find a handful of players that you have never even heard of.

As far as visual content goes, Snooker 19 features an abundance of players, and arenas. However, the meagre selection of outfits, snooker cues and other auxiliary items leaves a lot to be desired. Snooker 19, also doesn’t feature a character customisation suite. So if you were hoping to create a pro in your liking, and take on the world one championship at the time, then you are going to be disappointed. Sure, in-game you may find somebody who represents the country of your origin, but if you are from outside of the United Kingdom – you may struggle with that. 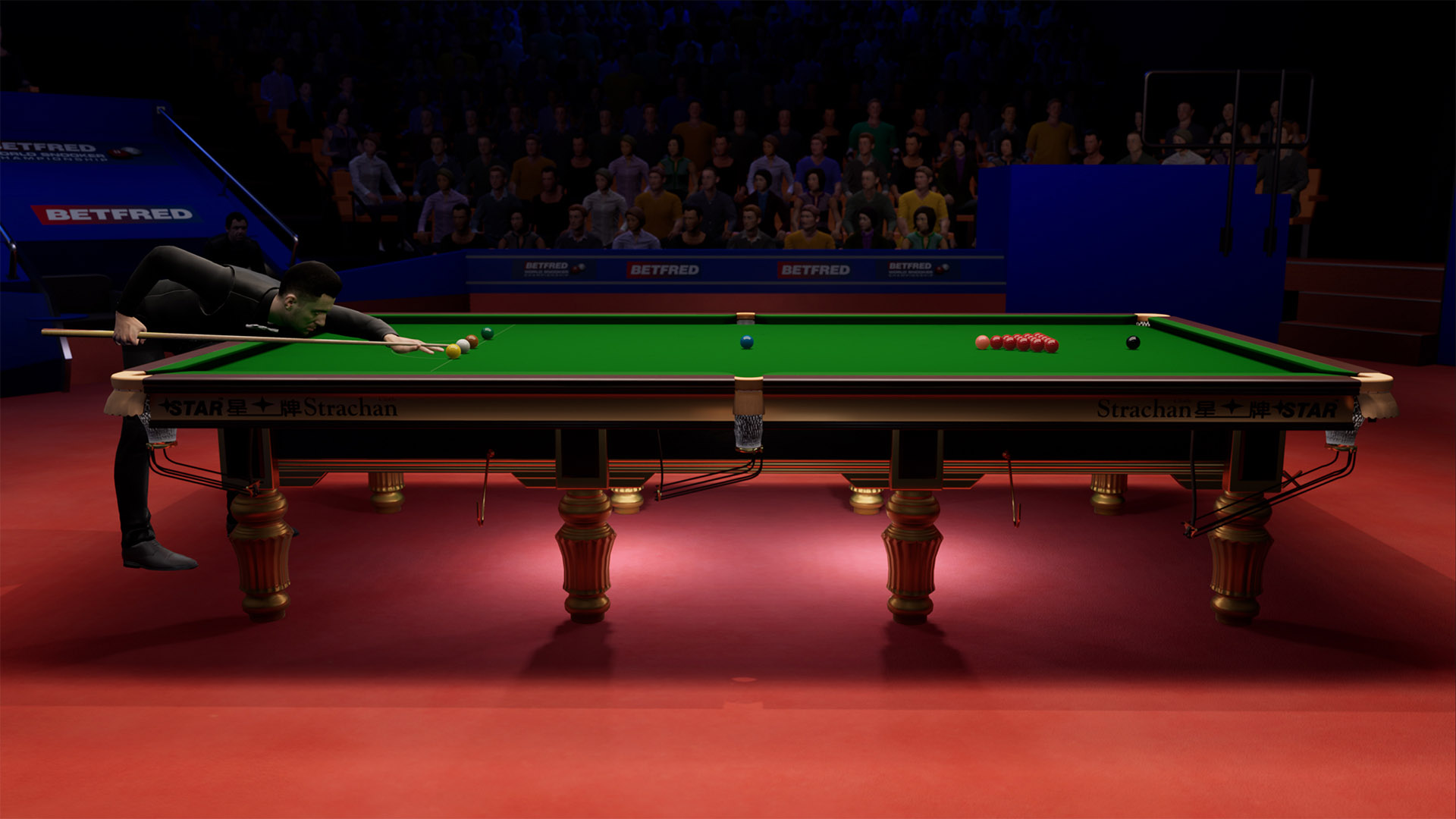 Snooker 19, is Lab42’s first original release on consoles and while the studio at hand has previously worked with SEGA on the Yakuza series and the touch version of Football Manager, then the relative lack of experience is showing throughout Snooker 19. All in-game character models look incredibly dated and immensely rough around the edges and while the top, top players of the sport do look respectable, then the sub 50 ranked competitors, look like they’ve been pulled straight out of an early PlayStation 3 game.

Besides the rough-looking character models, Snooker 19 does also suffer from the so-called ‘jaggies’, as from the surroundings, through to the tables and all the way down to the actual snooker balls, such can be observed throughout. Sure, visuals are not everything, but if you take into consideration the title’s limited fidelity, then it does come across as incredibly obnoxious.

Snooker 19 may not be a looker, but just like every simulator, Snooker 19 is all about the gameplay and not necessarily the visuals and on that front, Snooker 19 is exceptional. The title controls smoothly and its responsive and accurate control scheme, gives you an extra level of control on your plays and matches as a whole. A customisable assist system allows you to tailor the experience to your ability and learn as you go. The second you feel like you start making progress, you should definitely tone the assists down, as Snooker 19 is the best at its barebones core.

One of Snooker 19’s best attributes, is its accurate and predictable physics system, as such is incredibly true to life and elevates the otherwise simplistic title to a whole other level. Best of all, it is incredibly punishing while also being immensely fair – all at the same time. The combination of the two culminates in a rewarding and gratifying experience, which has you constantly coming back for more. Unlike games like FIFA, Snooker 19 will never cheat you out of a winning position with a script or a glitch and you, and you alone, are the only thing that can sway you towards victory or defeat. 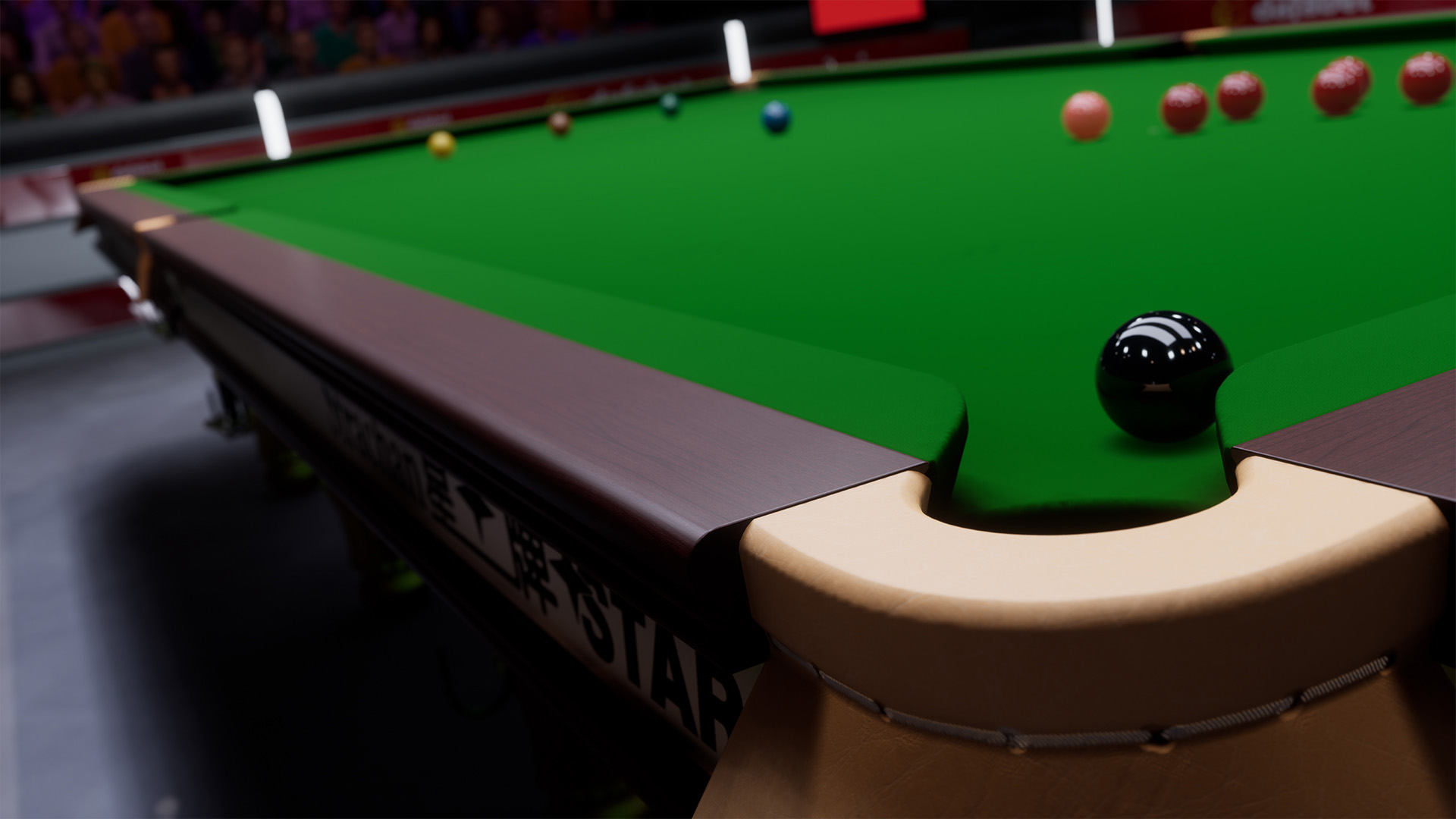 To finalise talking about all the things that Snooker 19 does right, it is important to underline that it features couch co-op and such does not only allow you to play with your friend or partner side by side, but also while using the same controller. This means that you can enjoy Snooker 19, without having to spend anywhere from £35 to £50 for yet another peripheral, which will just sit the in a drawer or a cabinet gathering dust for 90% of the time.

Now that we have all the good things out of the way, it is the dread time to talk about everything that Snooker 19 could have done better and one of them is the fact that besides quickplay, online play and the career mode – there is not much to do within the digital confines of Snooker 19. There are no challenge modes, there are no trickshots for you to practice, hell there is even no trivia. It is a shame, because Snooker 19, could really do with some ‘relieve the moment’ type modes where you get to finish O’Sullivan’s first 147 break or complete Judd Trump’s final winning set in the 2019 World Championship. Hell, it could even do with a mode where you get to relieve history and turn the tide of some historic matches.

As you’ve already had a chance to read, Snooker 19’s gameplay is great. But besides that, the title in question has very little to offer. Sure, it has an abundance of playable characters, but with no auxiliary modes or features, it feels incredibly barebones and uninviting. Unlike games like FIFA where you can jump between an abundance of modes, Snooker 19 simply doesn’t have the longevity, but at the same time, it costs just £20 to £25. So while you are getting less than you would from other sport simulators, you are also paying half of the usual price. So I guess, you get exactly what you pay for.

An exceptional simulator, which represents its low end price with its questionable visual quality and limited longevity.