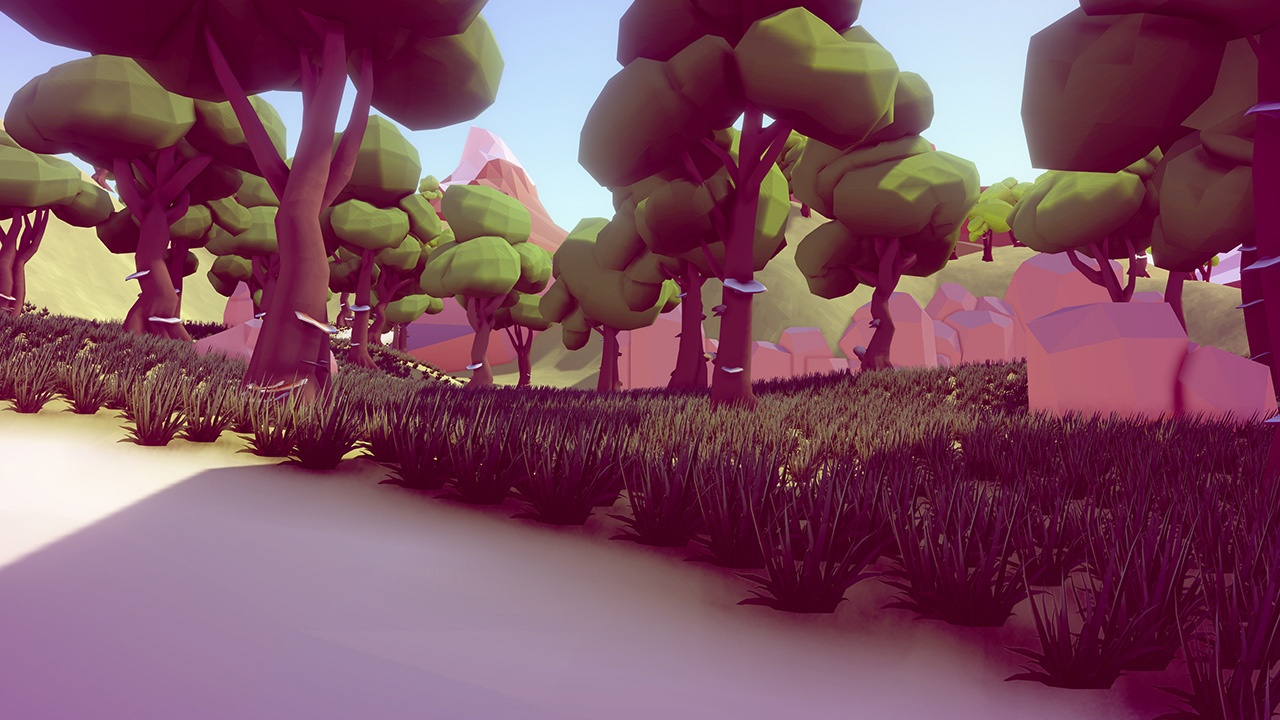 I feel like Sometimes You needs to slow down and sincerely take a look at the games that they’re choosing to port to the Switch. There seems to be this thing where a game does “decent” on other platforms, be they console or mobile, and that a game might require very minimal effort in porting. This can result in a wide, wild grab bag of titles, but, up until this point, it hasn’t really been a problem. You get things like Squareboy Vs. Bullies or I and Me and you have a fun, decent, budget game that provides a few hours (or minutes) of entertainment and then that’s the end of it. But, with this title, Drowning, there appears to have been a massive mark missed, not only in how the game presents as a standalone title, but also how it was supposed to be received as a console title.

Drowning is an up-front narrative about a character with depression and suicidal thoughts, and there is no vagueness that the game is short. Fair enough. The title presents itself as a walking simulator, in which a character moves forward in a first person point of view, slowly stumbling along floating blocks of text that exhibit a number of internal characters. There’s the voice of the protagonist, the inferred voice of depression, and a bit of a mythical voice of self preservation that brings itself up after enough bad stuff has happened. The game takes place over the course of five years (years 8-12), and has four official endings, with three being secret endings and one being the true ending. You’re able to skip ahead to other years if you’ve already played through a certain year and want to see other information, but you can also just skip ahead at any time regardless of progress. In total, front to back, absolutely plumbing the depths of Drowning, you can find and do everything in about a hour, probably less because you won’t stop every eight minutes or so to take deep breaths and try and fight off nausea. Damn, I’m really bad about FP titles. 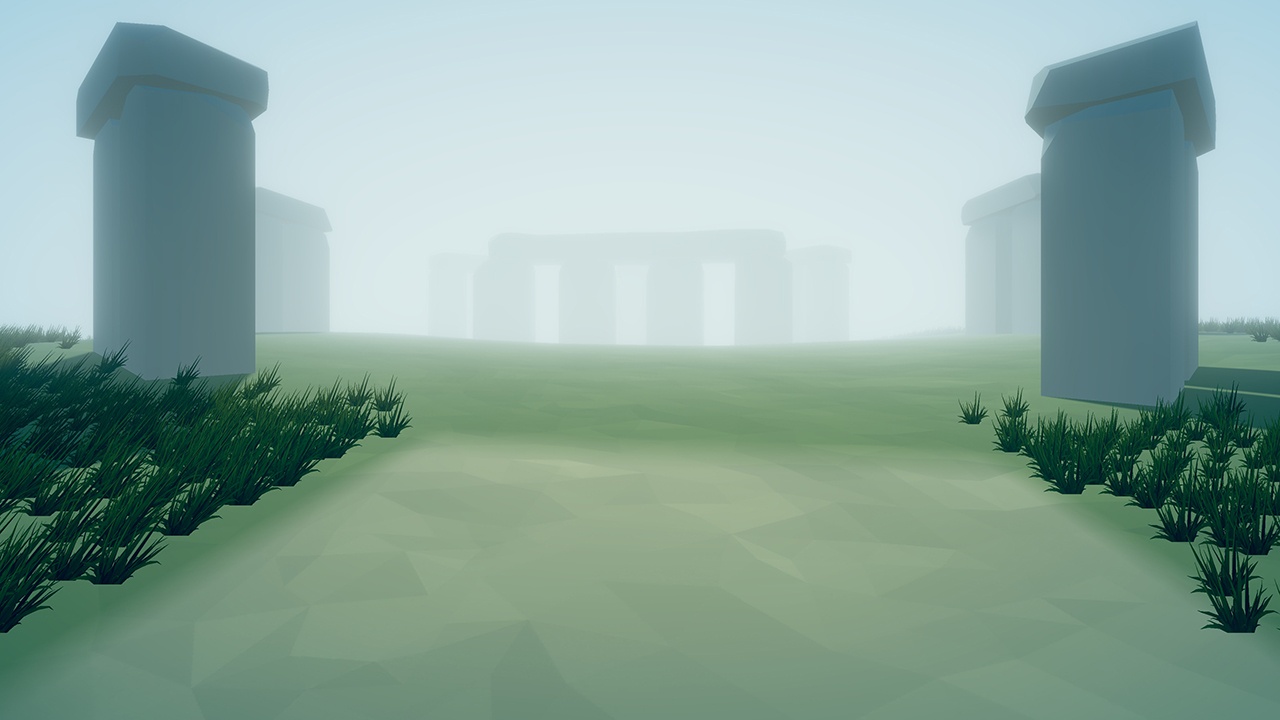 In terms of the actual narration and what’s being said, Drowning does present in a very interesting way. The concept of the lurking depression is represented, in the character’s head, like a friend who’s very negative and perpetually awful, and you read as your lead slowly gives into the negative thoughts and ideas, pushing away family and friends, refusing help because it’s all the same white noise, and toying with the idea of ending their life to free from the pain and to help their family/friends. In all honesty, it’s a damn serious message, and it’s a good narration that I would have loved to see as a static visual novel. You could have done this up with some flat images, maybe some slightly cryptic artwork, and Drowning would have been a good, if short, kinetic novel that I’d pick up on Steam for a couple of bucks, play, and think about, much like I did with Actual Sunshine many years ago. The story itself, the mains concept of Drowning, is solid and well done.

The soundtrack is a bit mixed, but let’s lean more towards the positive. A lot of the game is piano work accompanied by occasional ambient noises (insects, fire crackling, etc.) that *generally* sets the tone well. I say generally because sometimes things don’t change fast enough. There’s this more upbeat tune that happens in the first year (Year 8) that disappears when depression appears, but then the music returns after the character goes on a family vacation and has a good time. Yet, after returning to school and depression returns in full force, the jaunty tune continues, which left me very confused. One could argue that this is indicative of the new normal for the narrator, and, as awful as it seems, this could still be considered some of the “better” parts of their lives. The narration is a roller coaster, going from blissful ignorance to incoming darkness, bouncing back to determination and potentially ending, at several instances, with resignation. For the most part, the music and sounds are good throughout, but the transitions need to happen more often.

Graphically I didn’t enjoy Drowning. At all. Everything in the world feels like they were simple 3D map renders that were just arbitrarily colored and added to make it fit what the creator thought should match the tone at the time. Year 11 is all dark and spooky, Year 12 bounces between shadows and white fog (to indicate death), Year 9 is a mountainous climb…it’s very banal and simple, with odd choices here and there. For example, we make a point to make grass blow in an imaginary breeze, but the water is static, including a frozen waterfall that just stands there, like a great cold snap has appeared. There’s this ominous shack that we encounter at one point which feels like it could have been designed with a bit more care to make it expressive of it’s true purpose, but instead it just feels like it was number three in “horror movie cabins” that the developer chose. Again, my viewing of the game may have been affected by my motion sickness, but I didn’t like looking at it, even when things just stood still. I did like how the text floated, though, since there is a bit of free movement, sometimes words would start appearing off camera or at a weird angle if I didn’t approach them correctly. 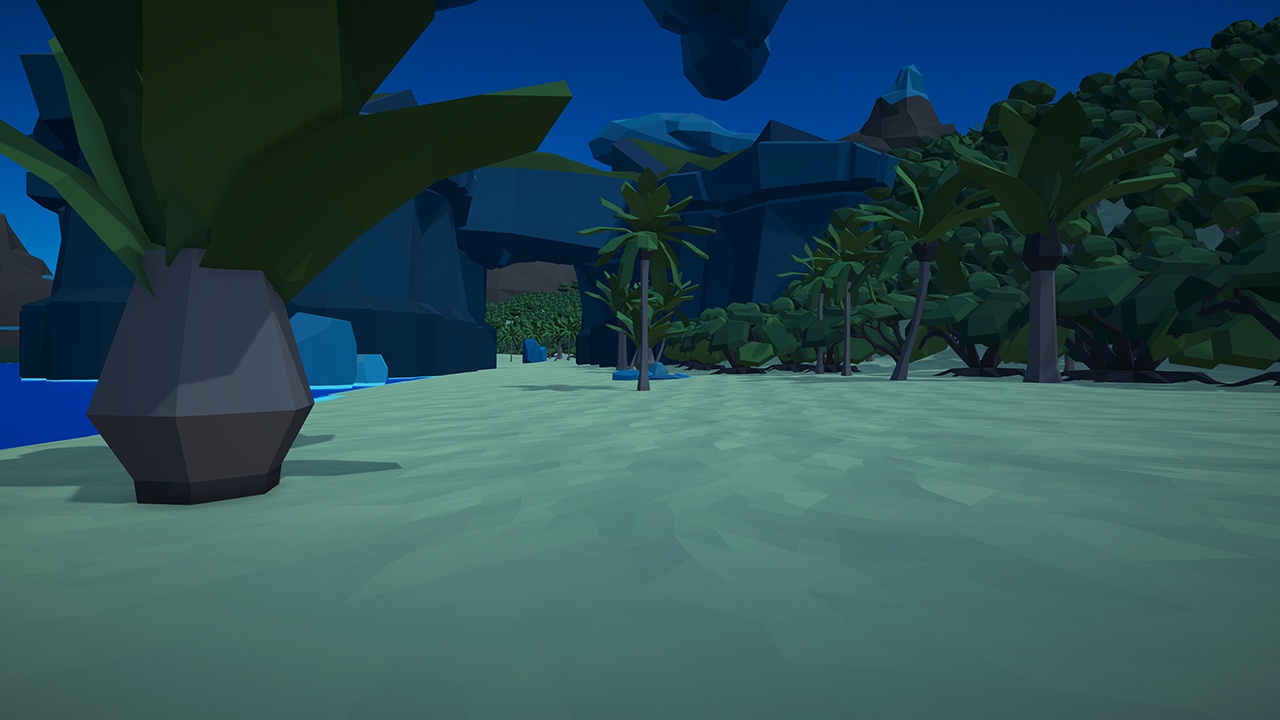 Yet it’s the gameplay of Drowning that completely degrades the overall effect and message. When you strip everything down, it’s a walking sim. It’s a straightforward walk with very few choices, and almost nothing to indicate where secret choices are. You trudge along in a straight line, you see text, you continue. Sometimes you can go off the beaten path, and other times you can’t, but there’s not a clear indication of when you should and should not. Worst of all, since Nintendo doesn’t have a unified achievement system, there wasn’t any attempt to make one for Drowning, leading to pointless, empty gameplay. Items like a gift box, a candy cane, or even a Christmas ornament are left in hard-to-see places and there is ZERO reward for finding them. Even this would be alright except for the game is a clunker, often leaving you frozen for a long time between year loadings and wondering if you’ll ever return from the Year in between. Maybe like the long loading time is representative of the hesitation to continue living that we see in the protagonist? No, in actuality, it’s just a poorly optimized, very broken port of an sincere but broken game.

Drowning has an earnest approach to a difficult tale to tell, and I can appreciate that as a standalone goal. The execution, however, is something that Nintendo Switch owners will feel is confusing, obtuse, and poorly handled. I’m not saying to pass on the experience entirely, but I am saying that the Nintendo Switch port of Drowning is genuinely not the best way to see what’s being told. Sorry, Sometimes You, this one simply didn’t connect.

Drowning attempts to deliver a sincere narrative about depression, but clunky handling and a bloated port leaves the audience gasping for gameplay.