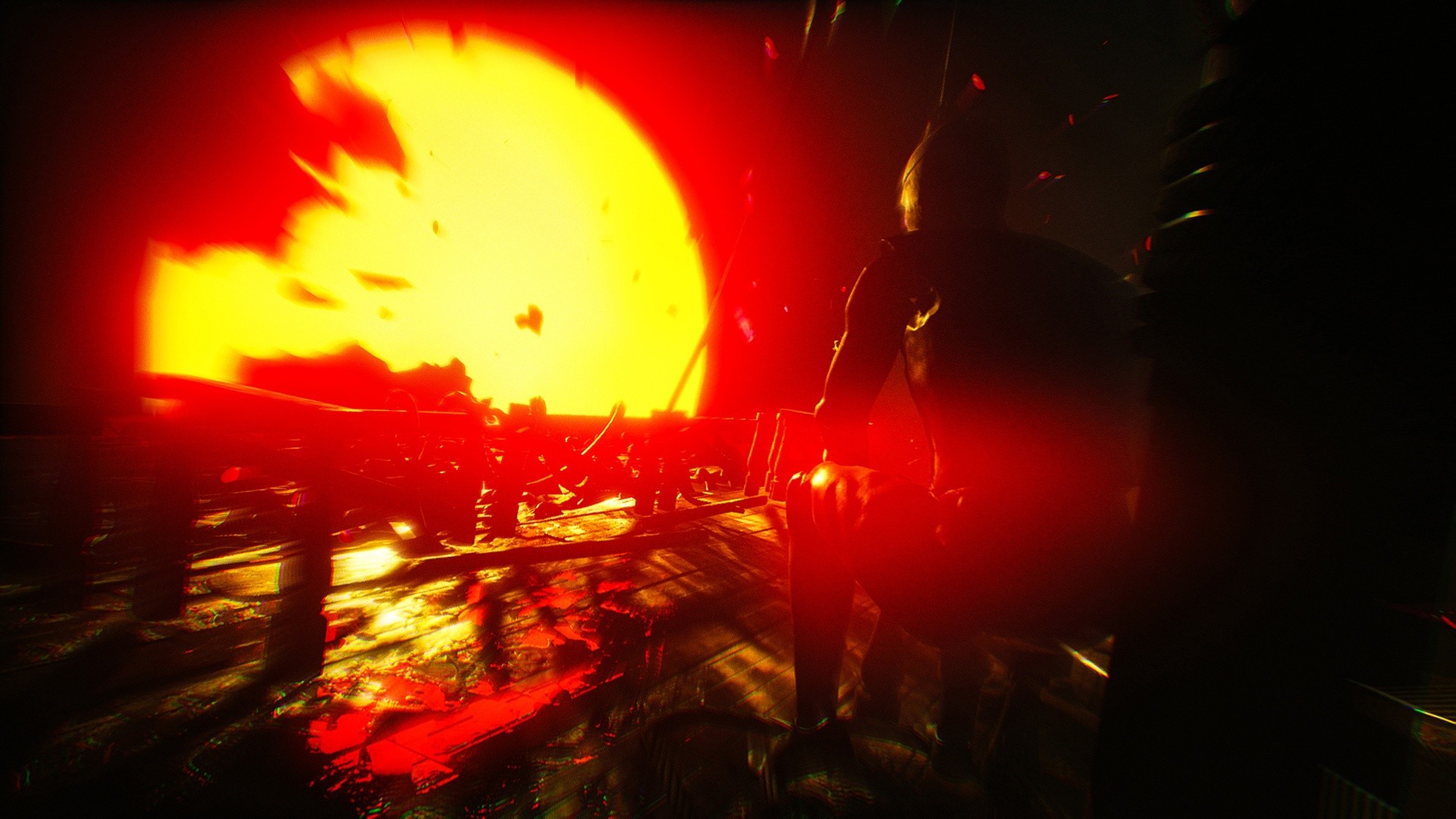 When the original Layers of Fear first hit the streets, I fell in love with it, as it was seemingly the very first horror game not to rely on cheap tactics and instant fail sections in order to keep the player at an edge. It was a charismatic and haunting tale, with a slow burning fuse, which culminated with fireworks, fit for the Fourth of July. When I first heard about the sequel, I simply couldn’t wait, because by going by the original, the successor to it could only be better.

Layers of Fear 2, unlike the original, does not take place within a dilapidated old house in the middle of nowhere Britain. Instead, it is being played out mostly on board a steamship, but the said ship, unlike the house from the original, isn’t set in stone, as throughout the four hours or so, which you’ll spend with the title, you’ll get to experience the vessel prior to its journey, during the voyage, and long after it has sunk. The environmental transitions are downright superb, as those are completely seamless, and the title’s entire aesthetic can change completely with a swing of the door, or even a turn of the corner.

How Layers of Fear 2 evolves, with each and every step of the protagonist is simply ecstatic. What is best about the title’s constant transformation, is that it uses it to fuel its horror factor, as which each shift the world around you becomes much more sinister, and in turn much more hostile. As you are barrelling towards the finale, you are slowly becoming to understand that Layers of Fear 2 does not have a set in stone antagonist, because it is an antagonist itself. It’s not you against a ghost or a monster; it is you against the game and that is downright incredible.

The exploration, and the machinations which envelope it, are simply superb. As they both result in an experience like no other. While the original did use similar mechanics, and narrative devices, its efforts were nowhere near as impressive, nor effective. However, what Layers of Fear 2 has copied one to one from the original, is the disjointed nature in which the narrative is told throughout. This is not a negative, because just like the stills which you collect throughout the game; the pieces of narrative which you stumble upon all begin to make sense, once you enter the fifth and final chapter of the game. 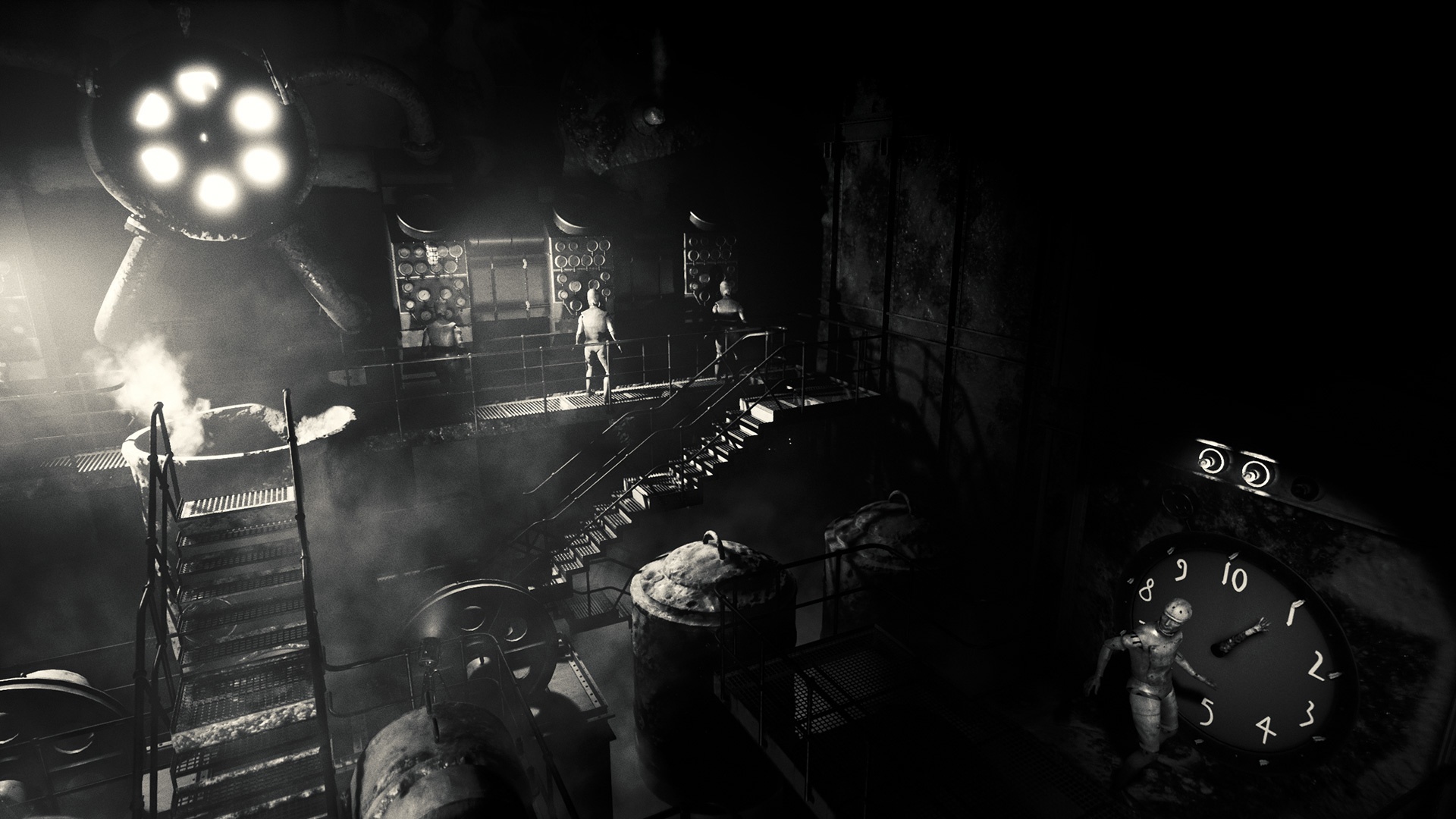 As intriguing and captivating the narrative of Layers of Fear 2 may be, it has its lows – just like any other game. One of such, has clearly been well intended by the developer behind the title, but resulted in something that feels like empty, clichéd fan service, which ultimately leaves a bitter taste in your mouth. I’m talking here about chapter three, where you find out that the protagonist has lived in the same house as the family from the original. This was clearly intended to be the ‘’got ‘ya’’ moment, but it ultimately feels like a cop out, rather than an impactful, and shocking revelation. While I personally appreciate the fan service, then even I agree that the game didn’t have to spend an entire chapter, just to show the player that the characters form the sequel, have a direct relation to the ones from the original.

At this point you have probably noticed that I have written a lot about Layers of Fear 2’s narrative, exposition, aesthetic, and overall design; and that I have written next to nothing about the horror about which the title was meant to be all about. That’s mainly because there is not a lot of horror in this particular game. From the top of my head, I cannot remember a single moment which I could categorise as even remotely scary. Sure I did get spooked by a falling vase here or there, and I did get a little unnerved when I turned a corner only to walk into a floating apple. But ultimately, there was not a single moment, in the four hours or so, which I could categorise as scary or horror like.

While on your way to the end credits, you’ll notice that Layers of Fear 2 is filled with mannequins. The second you spot your first dummy, you’ll know that the game will use them against you, but there are so many of them within the game, that there comes a point where you no longer question their placement, nor are unnerved by their presence- because they are everywhere. Even I, myself have stopped questioning their placement less than an hour in, because the game has established that they’re not a threat, and that they are nothing more than scenery. 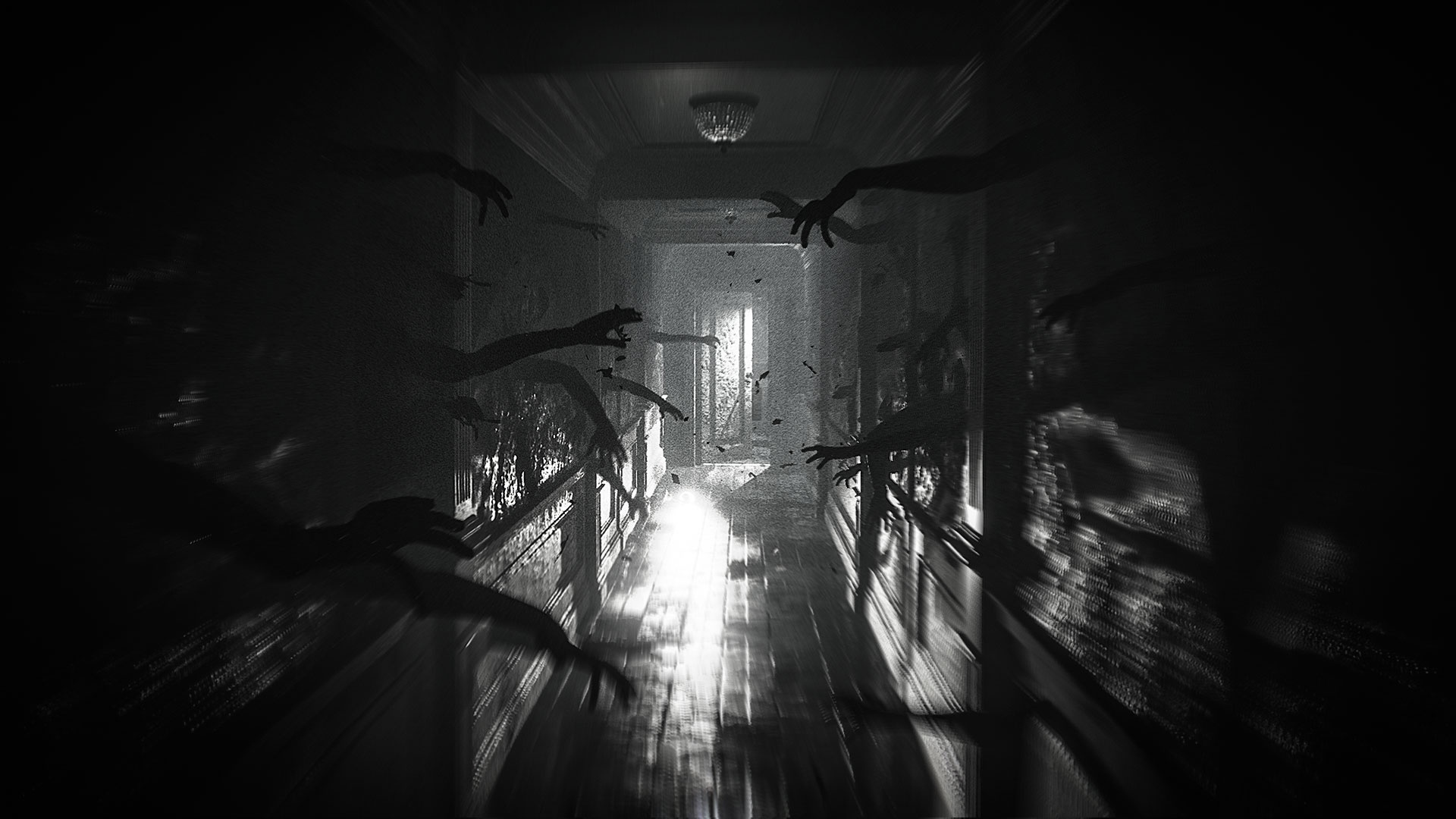 If you look at Layers of Fear 2 as a pure horror game, you may be a little disappointed as its horror factor is incredibly tame, and at times downright non-existent. But if you look at it as an atmospheric adventure game, then you’ll be more than satirised, as in that category Layers of Fear 2 is simply second to none. But alas, the title at hand is not advertised as an adventure game, but a horror, and therefore it has to be treated as such and ultimately, it does very poorly when it comes to scaring the player. It has to be said that in this aspect, Layers of Fear 2 has failed rather miserably.

Ultimately, Layers of Fear 2 is a rather solid sequel to the original as it has improved upon it, in all aspects but one – the horror. In fact when it comes to horror, the series has regressed rather significantly. Yes – it is visually impressive, yes – it does hold a stable framerate even with framerate unlocked and FOV slider set to maximum, but no – it is by no means scary, thrilling, nor unnerving. For that very reason it is difficult to rate Layers of Fear 2 highly, as it simply doesn’t do what it says on the tin. In fact, Observer_, the studio’s previous effort was miles above Layers of Fear 2, and this makes the sequel’s tame nature that much more surprising.

A decent, and in many aspects impressive release. Which unfortunately, is more of an adventure, than horror game.