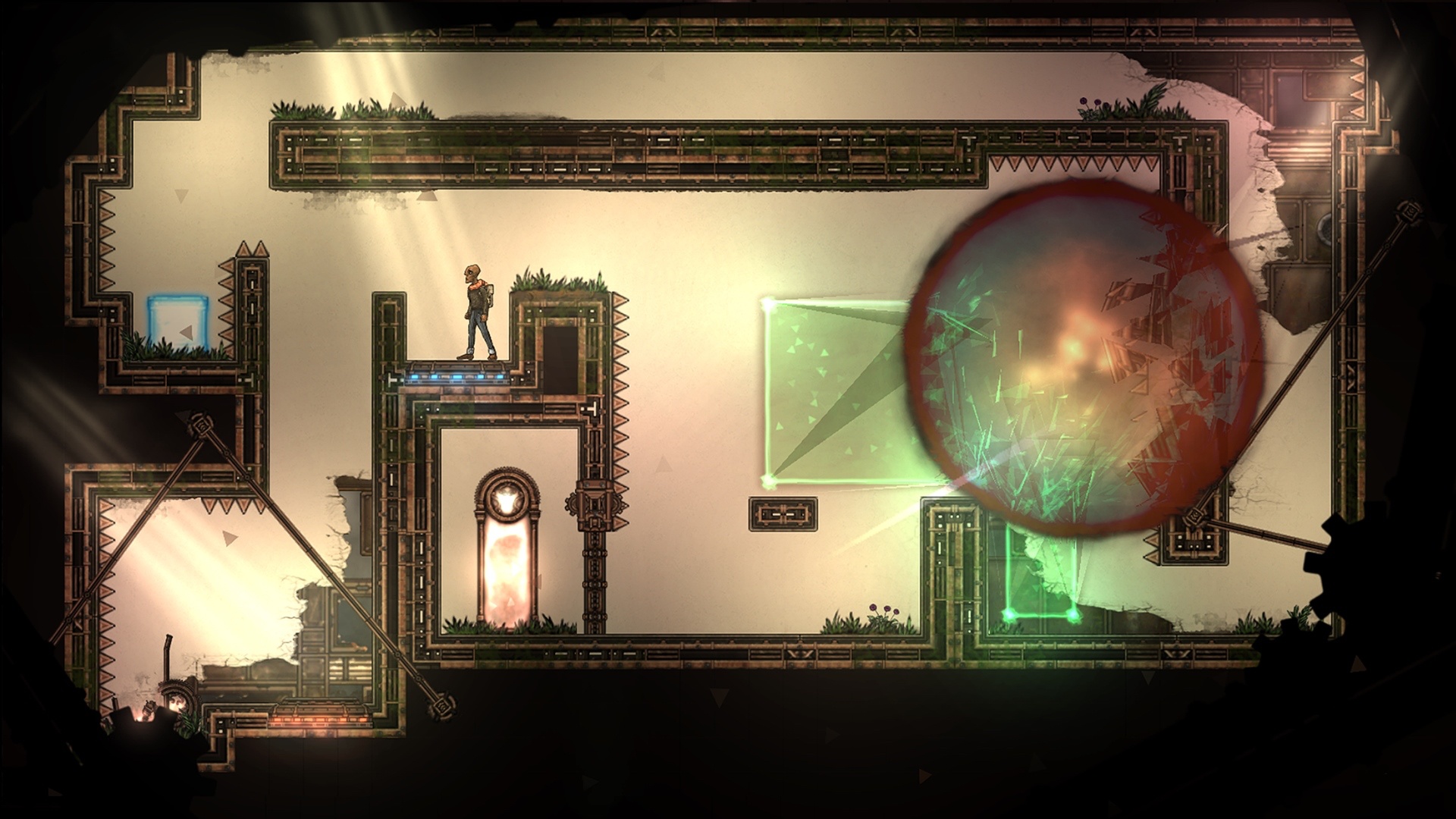 More games are being released that deal with sensitive real life issues. Recently I’ve reviewed DISTRAINT: Deluxe Edition, which dealt with the psychological issues you may deal with when working within an industry that takes homes away from people, whilst the plot of Massira revolved around refugees making their way out of a war torn country to somewhere better. Even Detroit: Become Human raised eyebrows with it’s abuse storyline. In Between deals with terminal illness and how someone lives with that and also, arguably, a study into impending death. Sometimes the death after a terminal illness of a loved one may kick off the story but in the case of In Between, it is the scenario, this is not a plot with a happy ending but it is a story about the end stage of life and what someone might experience.

In Between is a puzzle platformer where the story follows the life and dreams of an unnamed man who has a terminal illness. Just like most platform titles, the man has to get to the end point of each stage to progress the story. However, In Between isn’t your usual platformer, you do not jump onto platforms but instead you can control gravity almost in a similar way to Gravity Duck; you can jump onto surfaces that do not contain spikes or other deadly obstacles. Each level acts as a key moment in the man’s life, such as his wedding or birth of his child. The levels are split over the different stages of grief. Denial has darkness chase you through levels. During the Anger stage there are various areas of red death you want to steer clear from. There’s also bargaining, depression and finally acceptance to make your way through In Between. 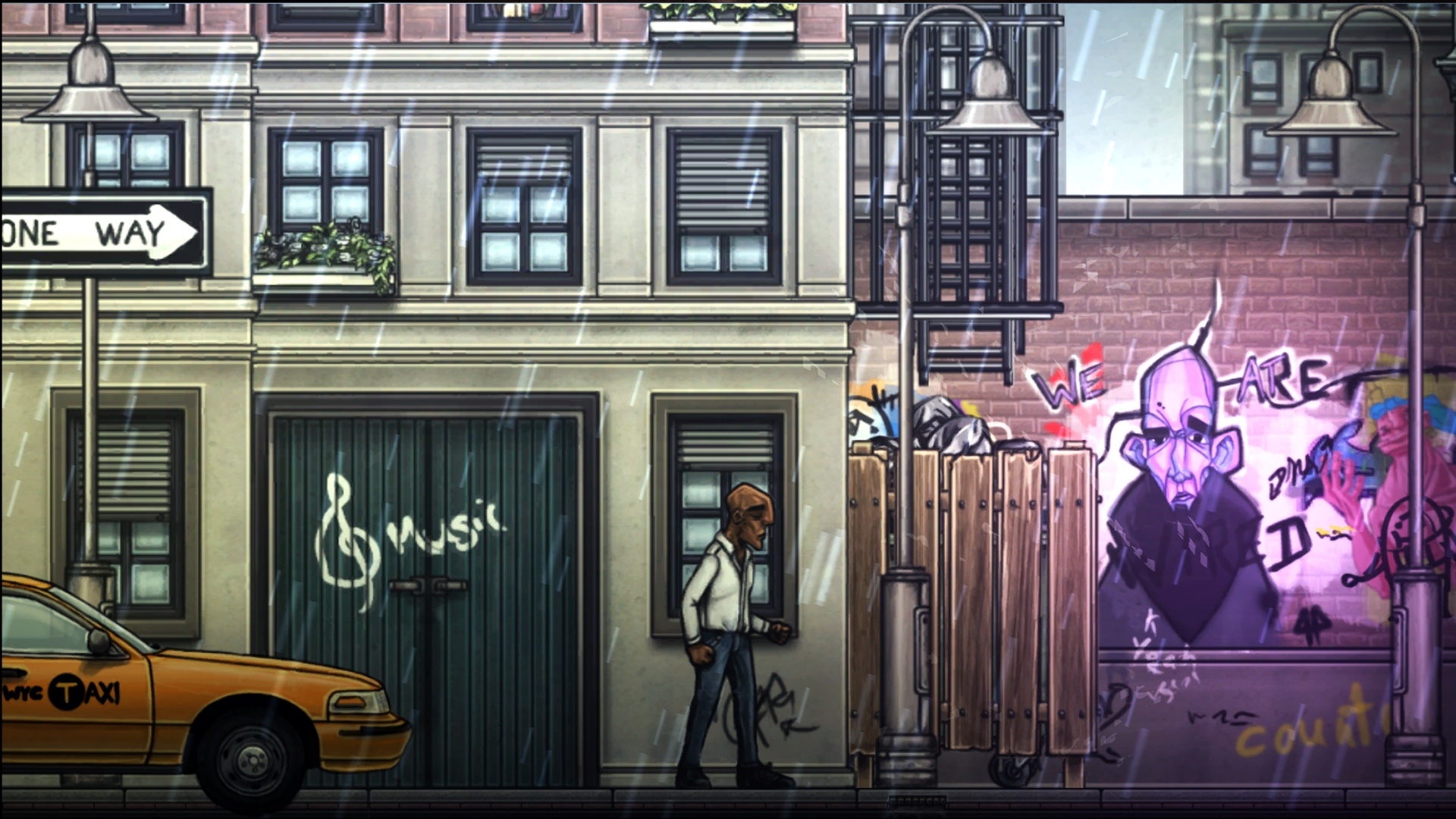 The puzzling elements of In Between are a standard fare, there are switches to manipulate and traps to navigate around. In Between is one of those games with little flexibility because you will need to be very precise in some of the jumps you take, if you do mess up then it’s back to the start you go. You are likely to die quite a few times as you proceed through In Between through trial and error or not being as precise as you should have been. Whilst moving through the puzzles you will see parts of the background burn away, revealing past memories and experiences; it adds a very sombre but meaningful emotion to In Between. The puzzles and learning curve are pretty low in difficulty, the only ones that will provide any problems will be those requiring precise positioning, so those are the puzzles you will have to replay the most.

In Between deals with a sad and depressing subject, but it does so in a very subtle and compassionate way. The platforming elements don’t necessarily add a great deal to the emotions a terminal patient may feel, but the feeling you experience as you complete each level does feel a little like the man making progress in accepting his diagnosis. 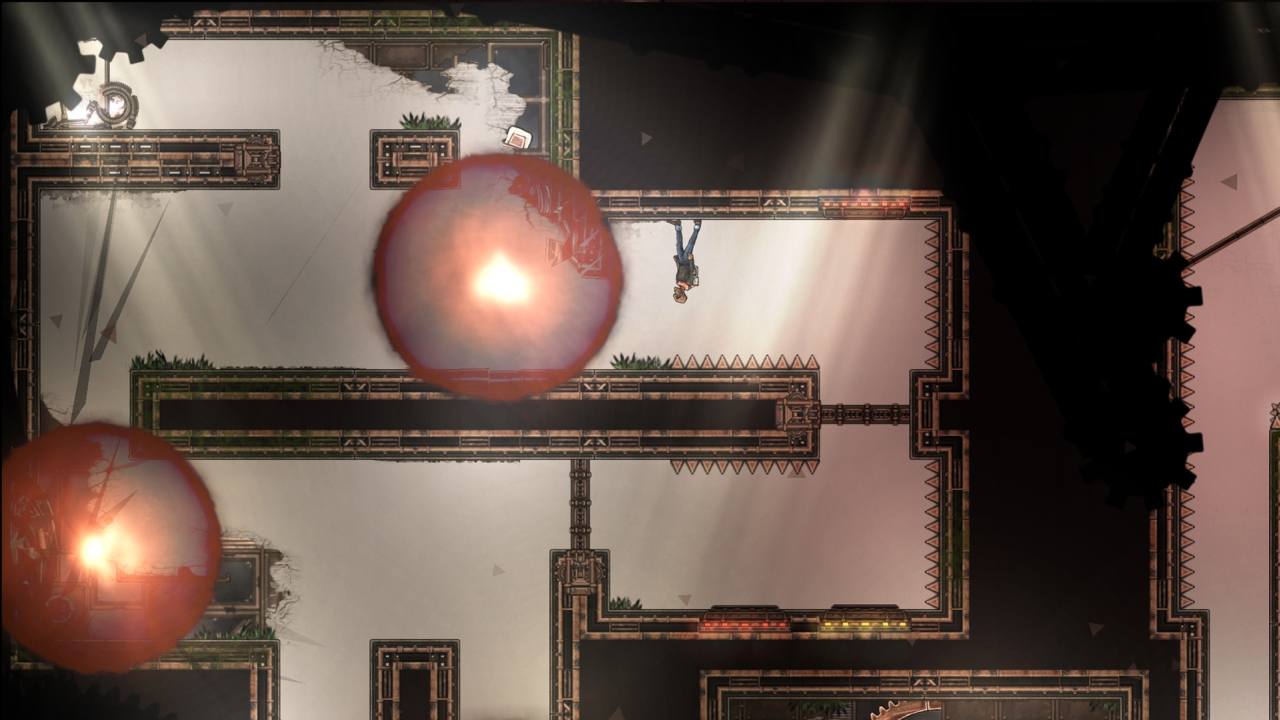 Graphically, In Between has some beautifully hand drawn scenes, unfortunately in some levels you are forced to rush to the end, so you may not fully appreciate the quality first time round. In Between will take between 2-5 hours to complete depending on skill level.

In Between is a poignant experience. As a puzzle platformer it’s a fairly average experience using a gravity mechanic which has become more prevalent in recent times. However, watching your character go through the stages of terminal illness until the end adds a fair bit to In Between. If you’ve experienced one of the emotions terminal illness may bring, then In Between could be something you may find very deep and rewarding.

Terminal illness is something rare in gaming and In Between is a poignant experience that deals with it.