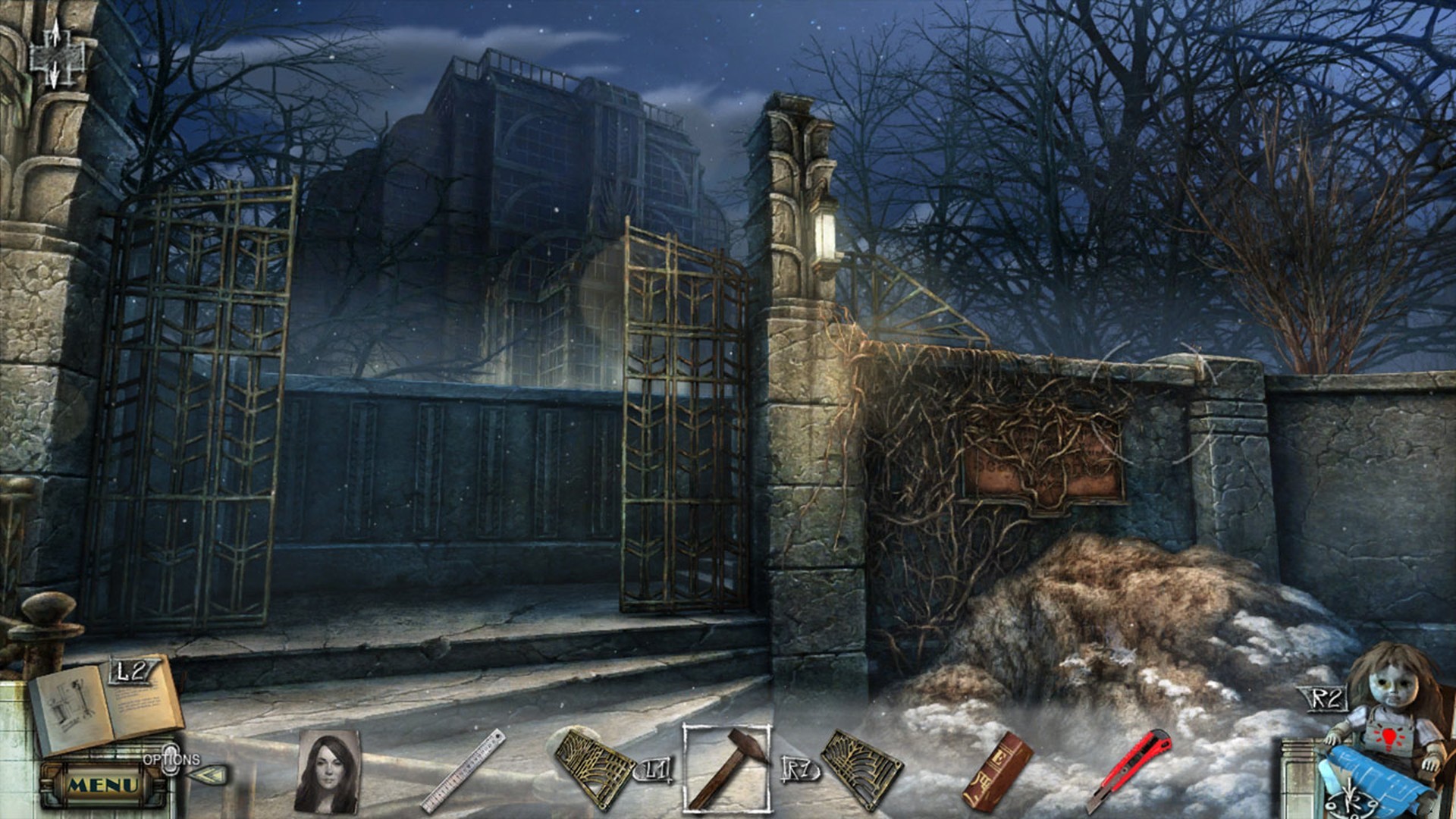 Not too long ago, I reviewed True Fear: Forsaken Souls – Part 1. And now, not even a week later, I had a chance to play the sequel of sorts, True Fear: Forsaken Souls – Part 2. And while I could go on, and on, discussing what the quote-on-quote sequels has done well, and where it has fallen short, then I’ve decided to make this review brief and to the point. This is mainly due to the part that Part 2, differs very little to the abovementioned Part 1.

The first big difference, as you might have expected is the narrative, as True Fear: Forsaken Souls – Part 2 simply develops on the story which has begun within Part 1. Looking back at it now, Part 1 shouldn’t really be treated as a standalone game, as it serves the role of the prelude, to the mainline narrative which takes place within Part 2 and after having play through both, I feel like True Fear: Forsaken Souls – Part 1, was largely a waste of time. Sure, it does provide you with a lot of backstory, but that’s all It does.

Continuing the matter of narrative, it has to be said that the story of True Fear: Forsaken Souls – Part 2, feels much more intriguing that the one of the original. This is mainly due to the fact that it features many more characters. Sure, Part 1 had a number of characters mentioned by name, but for the most part, they were nothing more than passages in text, and clues to some rather obtuse puzzles. Whereas the characters in True Fear: Forsaken Souls – Part 2, feel much more significant, as their actions, and the impact which such had on the overall story are detailed throughout – so they’re all more than just empty names. 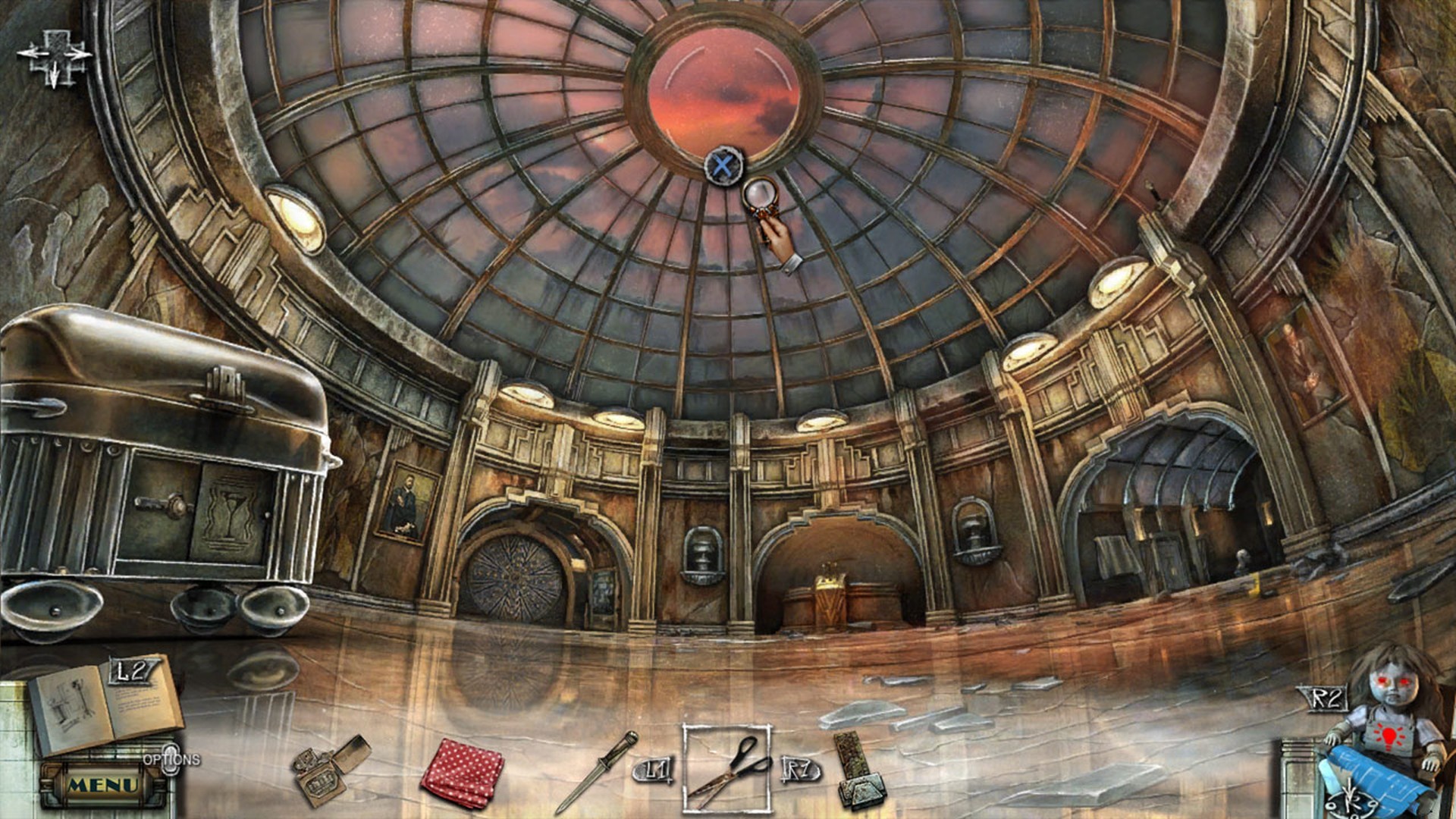 The story of Part 2, is a clear winner over Part 1 – there’s no doubt about that. But when it comes to puzzles, the two games are on the same level. The rigid structure of Part 1, is still present within Part 2, as there is just one solution to each and every single puzzle, and if you dare to step outside the box, you will be simply wasting your time. This is rather disappointing as some puzzle solutions are downright idiotic. For example, early on in the game, you need to retrieve an item from your car’s front seat and in order to do that, you need another item, because apparently the main protagonist is afraid of picking an object out of  shards of tempered glass – which has been designed to shatter in a very particular way, to avoid you cutting yourself on it.

Puzzles, such as the one outlined above, are a commonplace within True Fear: Forsaken Souls – Part 2, as not only are such puzzles ridiculous, they’re simply unnecessary. Sure, each and every puzzle does prolong the lifespan of the title, but it does it at the price of your sanity. Because you are bound to stumble across different puzzles, seemingly every minute, where you’re just shaking your head in disbelief. And as far as videogame terms go, this is simply ‘poor game design’. Because ultimately, all these puzzles don’t feel ‘fun’ as the developer claims, but simply forced and cumbersome. 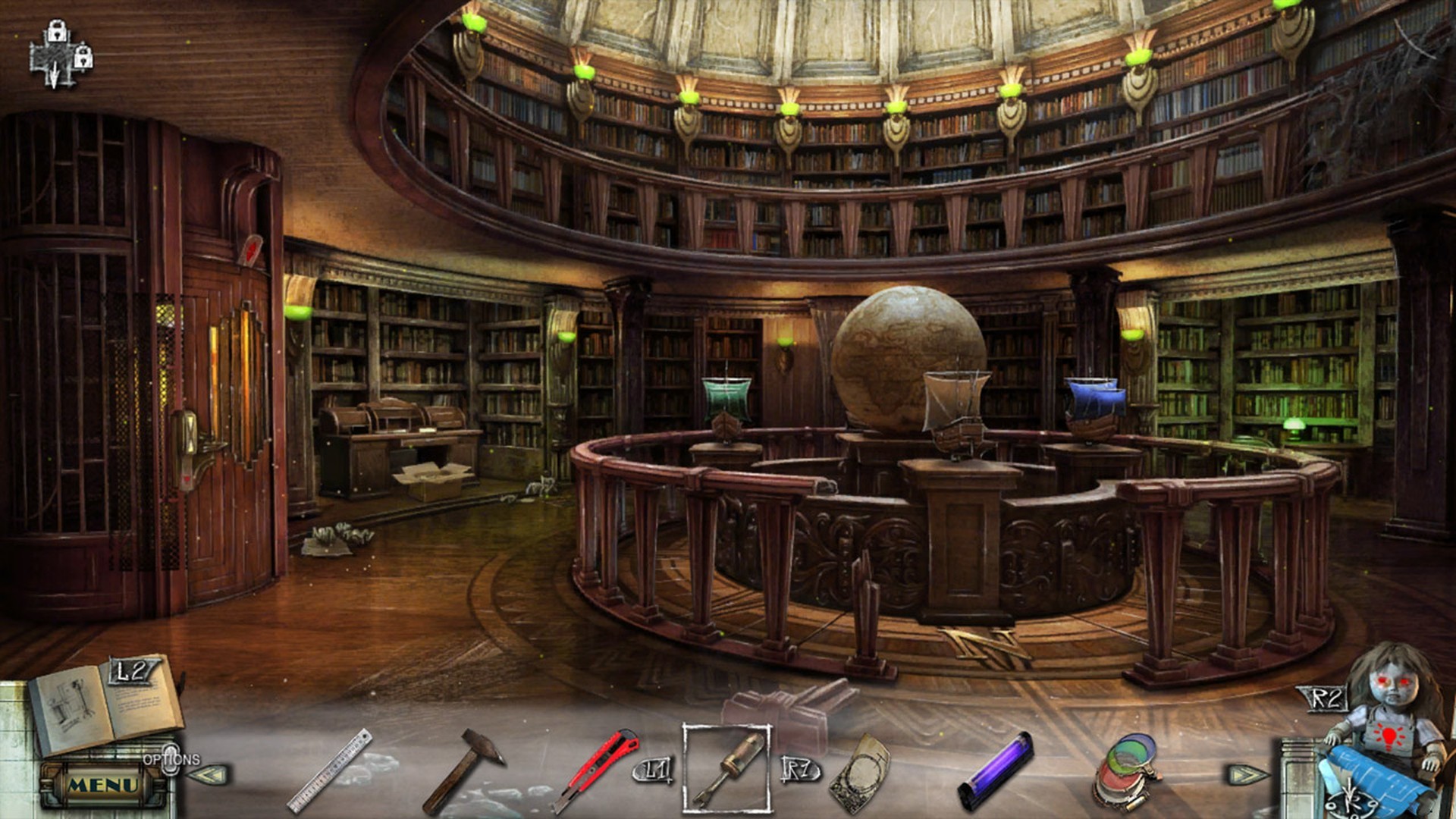 True Fear: Forsaken Souls – Part 2 may be a horror game, but it is not all doom and gloom, as the above paragraphs suggest. In fact, the developer has made some steps, or rather a step, to make the title a little more interactive. For example, the sequel features interactive puzzles, where you have to use object A, on object B, in order to compete an action. For example, you have to swipe a lighter across a frozen sign, in order to uncover a password; or wear night vision googles, and move the small vision circles across the screen, in order to be able to navigate in the dark. It’s not much, but it is something, and it is certainly more than the previous title had on offer.

Now that we have covered something that True Fear: Forsaken Souls – Part 2 does well, it is time to go back to things it is not so great at. And one of them is its underwhelming technical performance. This one is incredibly surprising, as Part 1, was iron clad as far as the performance went. Whereas within Part 2, the transition on between screens are not instant, and take quite some time to develop. There is a significant button delay, and at times, your inputs are not registered at all. I’m no longer sure whether this is due to button delay, or whether True Fear: Forsaken Souls – Part 2 just gets stuck, as I had instances where I would be just mashing an action button, and nothing would be happening for seconds on end.

Overall, True Fear: Forsaken Souls – Part 2 is not a complete catastrophe, but it is also not the second coming. It’s narrative, development of such, and auxiliary plot devices supersede the one’s of the original ten-fold. But at the same time, the gameplay has remained the same, give-or-take a few minor tweaks, and that’s what is most disappointing about all this, as the gameplay within Part 1, didn’t really give one a lot to write home about. And if not for True Fear: Forsaken Souls – Part 2 underwhelming technical state, I could go as far as to give it a higher score, but unfortunately, all of its shortcomings, keep it at the level of Part 1, even with its much improved narrative.

True Fear: Forsaken Souls – Part 2, is more of a continuation, than a full fledged sequel. The improvements are too few and far between, whereas the shortcomings and flaws, carried over faultlessly from Part 1.

A Host of Narrative Improvements

Much More Interactive Than Part One

Gameplay Remains Largely the Same, Despite of The New Additions