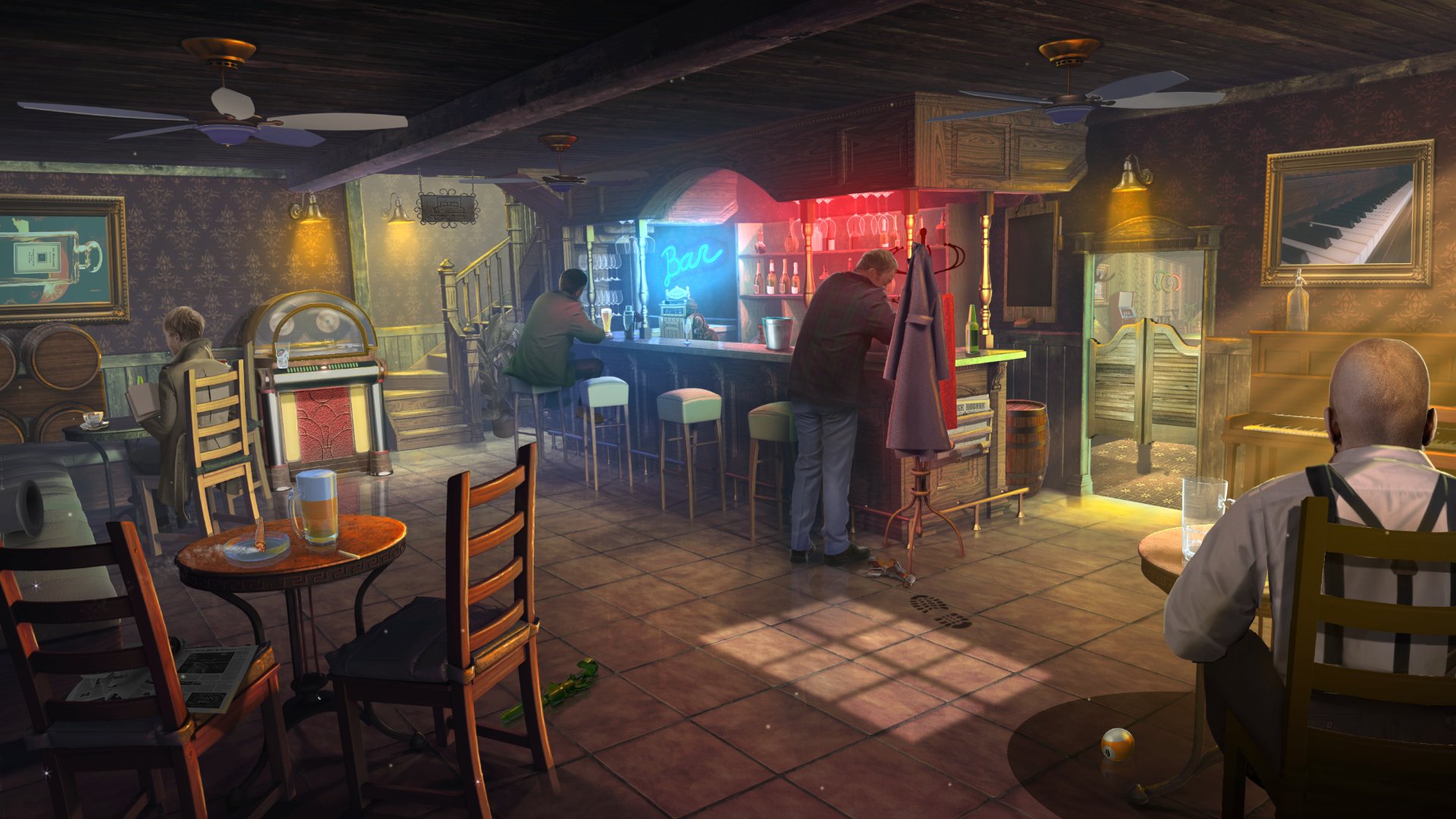 With the unexpected success of Sherlock Holmes Crimes and Punishments in 2014, there has been a trickle of detective-themed games eager to jump on the bandwagon driven by Frogware’s Baker Street sleuth. Thankfully Artifex Mundi’s latest offering Noir Chronicles: City of Crime offers a few welcome surprises that help raise the game above its competitors.

Over the years we’ve become huge fans of Artifex Mundi’s entertaining hidden object games.  Most of them have been fantasy epics involving demons,  witches, magicians and all manner of supernatural beings.  Noir Chronicles: City of Crime is something completely different.  Stepping away from the realms of fantasy and witchcraft,  this latest title is based squarely in the real world of grimy back alleys,  dishevelled and unscrupulous characters,  goons,  guns and girls.  Well, one girl at least.

In Noir Chronicles: City of Crime you are cast in the role of Alfred Fox, a hardnosed gumshoe who receives a distress call from femme fatal and former flame Barbara Le Purr.  It seems Ms Le Purr has gotten herself mixed up with some disreputable characters and now fears for her life.  Before you can race to her rescue,  Barbara is murdered.  Now what could have been a chance to rekindle old relationships has transformed into a murder investigation.  Over the course of an adventure spanning some three to four hours, you’ll be travelling from location to location, talking to various characters and piecing together clues that will help you unravel the mystery of Ms Le Purr’s untimely demise. 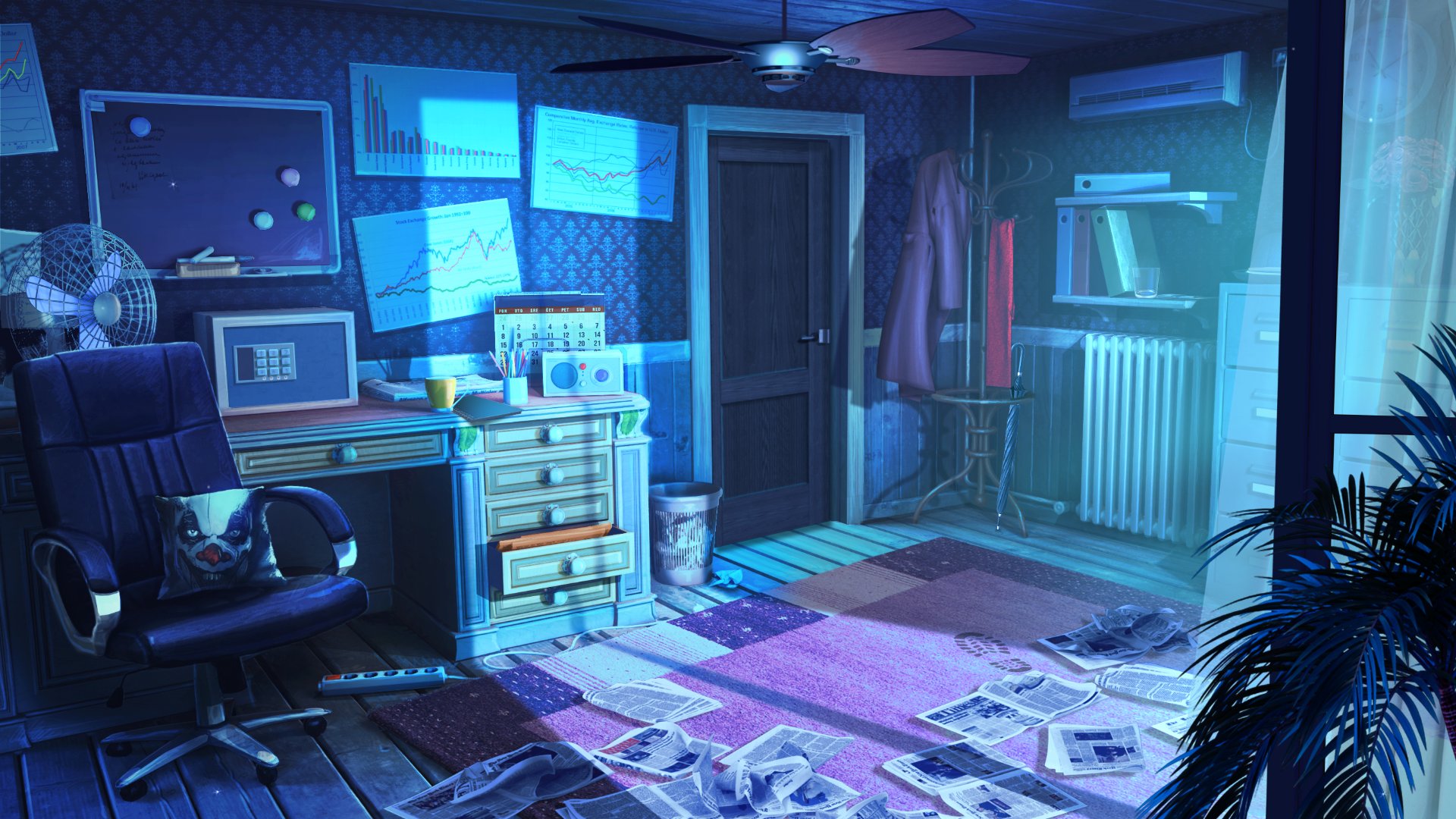 As with previous Artifex Mundi games,  the nuts and bolts of Noir Chronicles: City of Crime are hidden object puzzles.  With these you’ll be tasked with finding a number of objects that are concealed in several ways;  in some puzzles,  you’ll have just the outline of the object and will have to not only work out where they are,  but what they are.  In others,  the objects are hidden behind other items and, sometimes, they have to be combined in order to make a required tool or gadget that will help you move the story on.

Noir Chronicles: City of Crime also offers a number of mini games of varying degrees of difficulty that will help you inch yourself closer to Barbara’s killer.  Most of these mini games are pretty straight forward and will take you only a few minutes to piece together.  For the more difficult challenges,  you can choose to spend time working them out,  or you can hit the ‘skip’ button and the computer will work out the solution for you.

One new mechanic new to the Artifex Mundi world is combat.  For the first time you’re able to knuckle up and go toe-to-toe with someone, albeit in a restrained and gore free setting.  To fight you simply have to remember a few left and right sequences and repeat them in order to deliver a blow against your opponent.  Okay, it’s not Mortal Kombat, but it’s something new that goes someway to keeping players interested in-between searching for cunningly hidden objects.

Graphically Noir Chronicles: City of Crime is very similar to other Artifex projects with one noticeable difference.  The design team have really pushed the boat out to improve the character visuals.  Each NPC looks much better than anything we’ve seen before in a hidden objects game.  In fact, during our first play through, we couldn’t help but be reminded of the brilliantly drawn characters in The Council. Take a look at the screenshots and you’ll see what we mean. 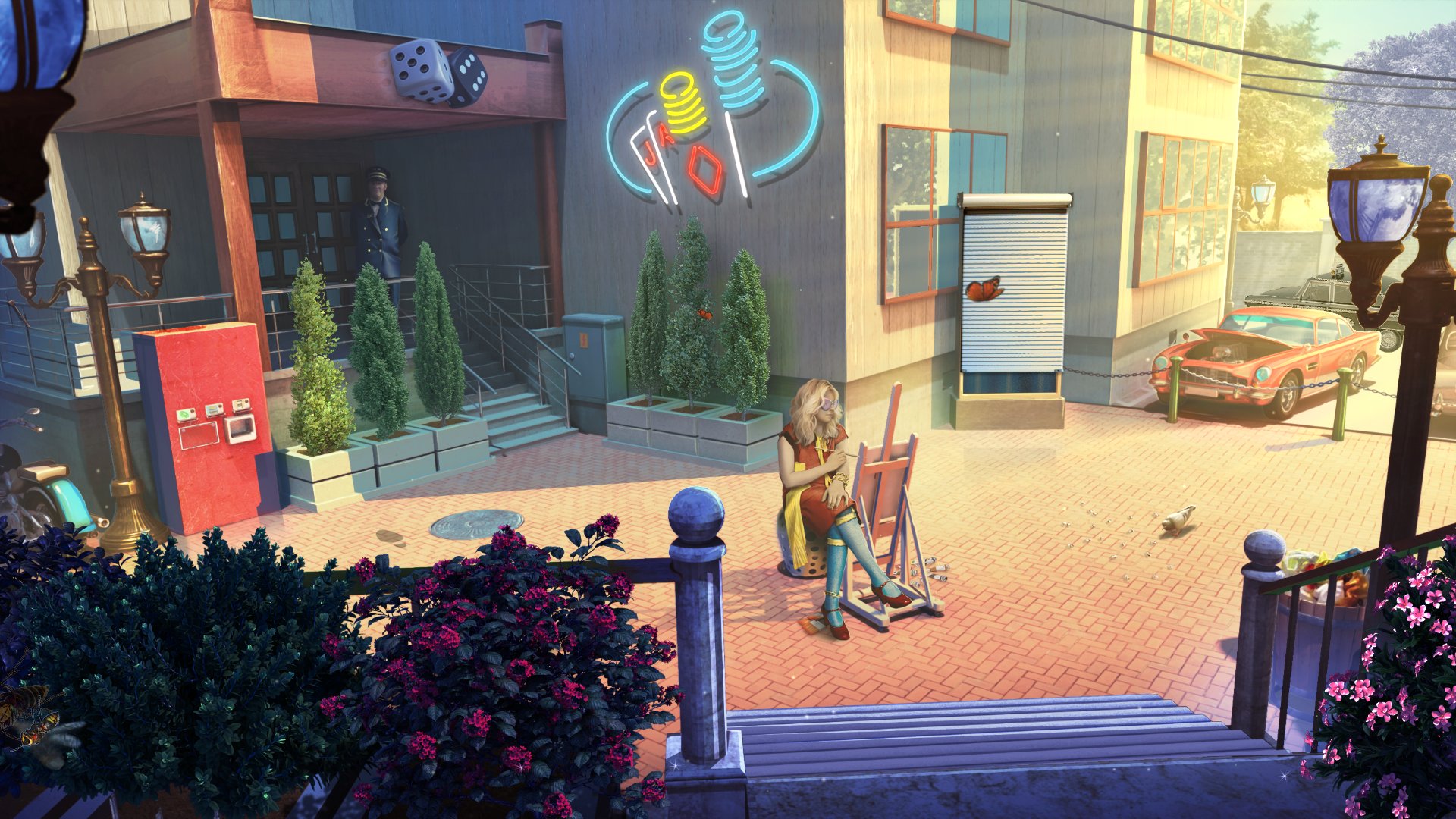 If there was one area that Noir Chronicles: City of Crime fails to deliver,  it has to be in the voice acting.  Despite the huge step forward in character modelling, some of the voice acting left much to be desired. Bearing in mind the detective theme to the game, we were also surprised to note the absence of a notebook that we could consult as we pieced together the puzzle of Le Purr’s murder.

We mentioned earlier that Noir Chronicles: City of Crime will take you some three to four hours to complete. It’s worth adding the bonus chapter to this which you’ll have available after you complete the main mission.  In the bonus chapter we get to find out a little bit more about Alfred and his background working in the circus. With the bonus game thrown in,  you’ll be sitting through Noir Chronicles: City of Crime over a good five or six hours. And, of course,  you can replay the game and try to find all the collectables in the form of hand and foot prints.

Noir Chronicles: City of Crime is a welcome departure from the usual setting of magicians and enchanted mirrors. Its grimy, stone washed setting, dubious characters and entertaining story line will keep you guessing until the last piece of the puzzle is discovered. When considering Aritfex Mundi’s repertoire, Noir Chronicles:City of Crime is something of an evolution rather than a revolution.  We enjoyed every minute of it and we’re sure you will.

A welcome departure from the usual setting of magicians and enchanted mirrors.