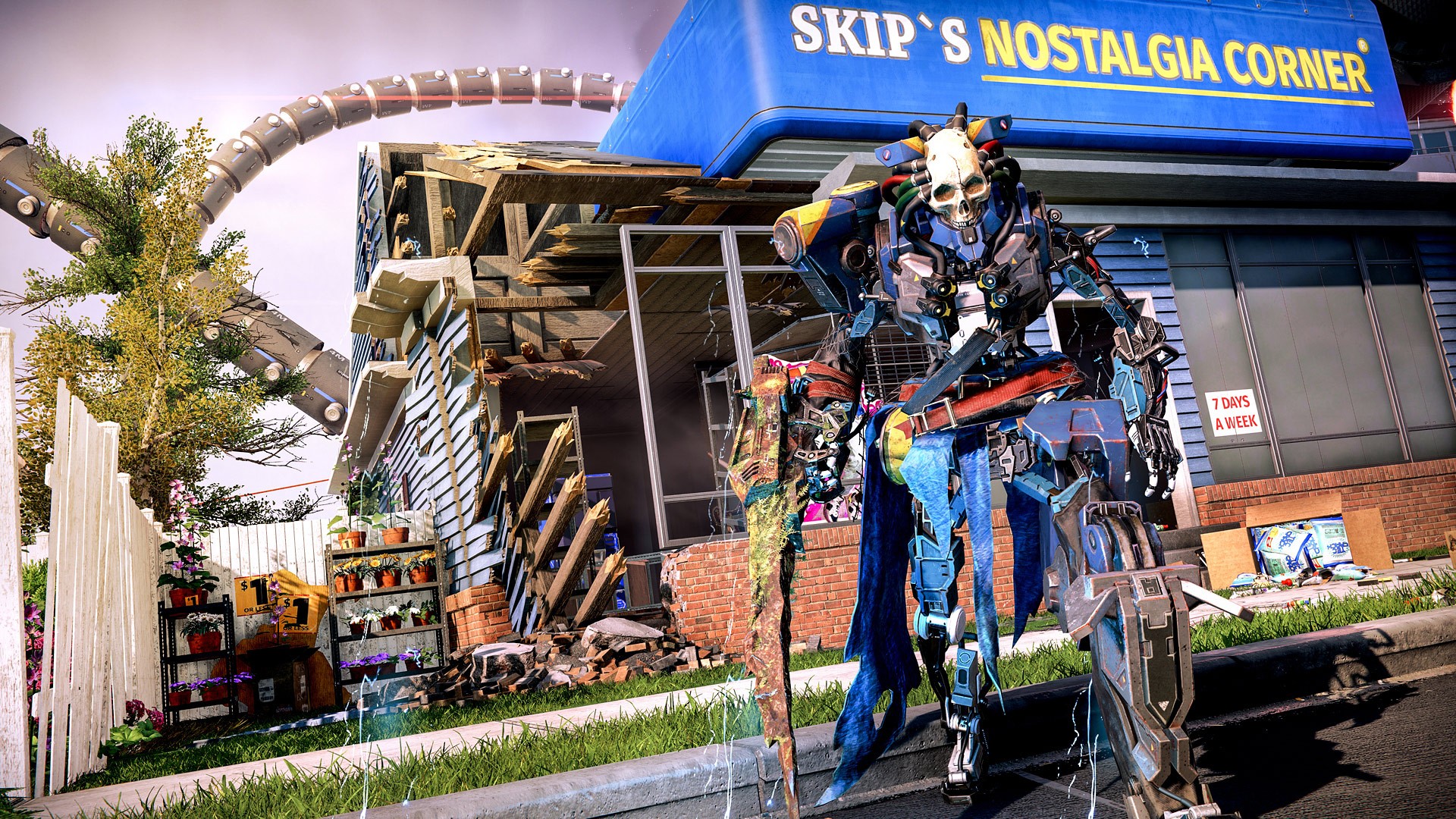 The Surge was a great sci-fi inspired take on From Software’s now (in)famous, Soul-like template. It lacked the polish of From Software’s finest offerings and didn’t do anything particularly new, but it was a solid game in its own right and probably the finest alternative on the market. Deck13’s sequel was even better; it still fell short of the likes of Dark Souls and Bloodborne (most games do), but some new innovations to combat, such as directional parrying and the brilliant limb dismemberment system, helped it stand out from its primary inspiration beyond the usual aesthetic differences.

The Surge 2’s, Kraken DLC felt like a great opportunity for Deck13 to lean in to those differences, to perhaps push the boat out and try something really new from either a visual or gameplay perspective. Sadly, what we have got is, well, more of the same. That’s fine if more of the same is all you are looking for, and let’s be clear here, this is more of what is already a very good game, but it’s hard to shake the sense of disappointment that Deck13 haven’t been more experimental for what is an enjoyable, but ultimately forgettable expansion. 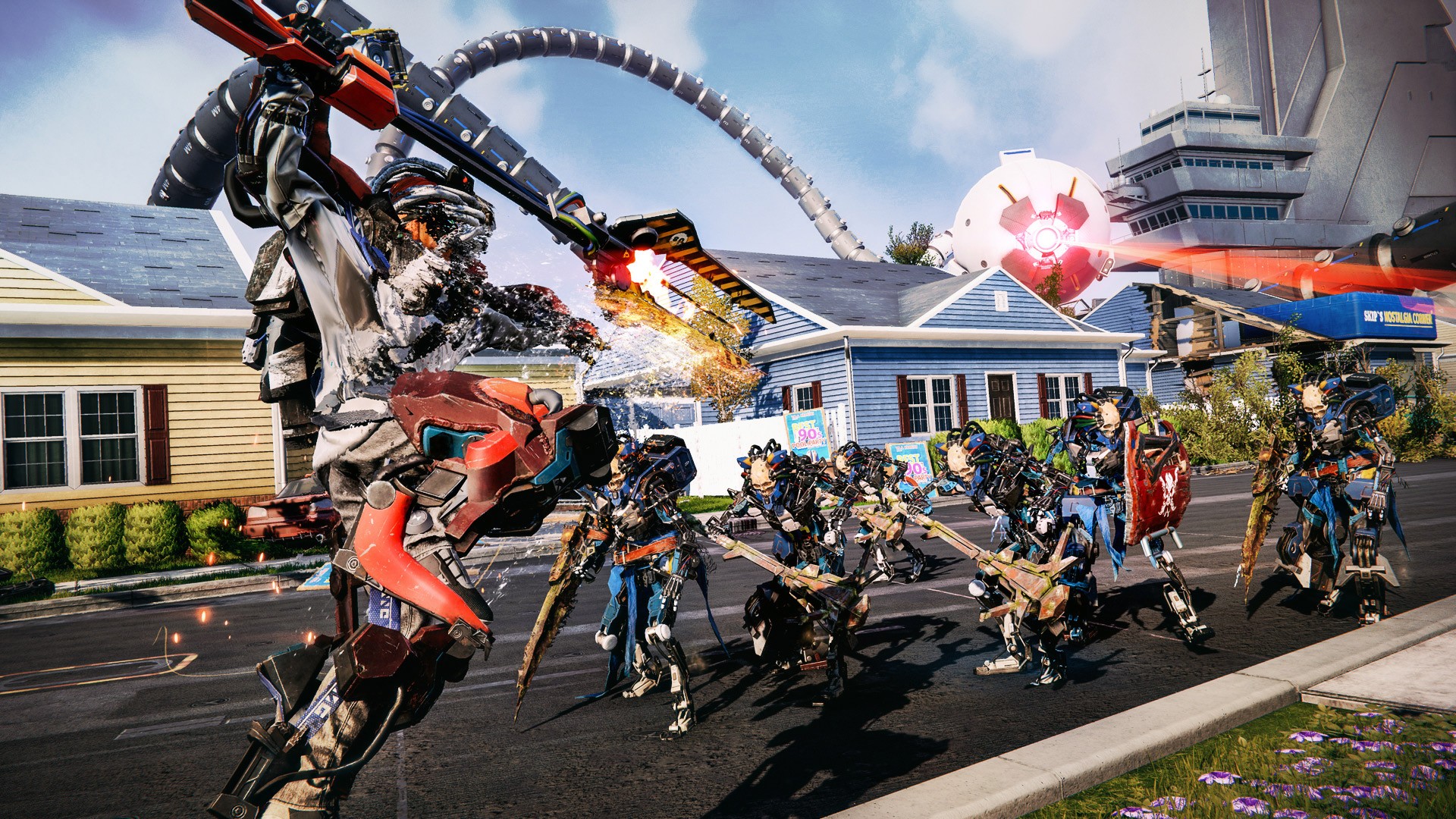 Available to players once they defeat Ezra Shields in the main campaign, the new area can be reached by a boat that will conveniently appear at Port Nixon. Once on the boat, you’ll be taken to two areas that make up the Kraken DLC package. While interesting enough – the initial suburban setting certainly feels like a slight change of pace – you’ll soon realise that, beyond a handful of new enemies and some cool new gear, there isn’t actually all that much to The Kraken DLC.

The other issue is that, for most players who give it a go, it won’t be all that challenging either. Few of the enemies are genuinely new in a literal sense, and with them all scaling to your current abilities and level, taking them out should prove relatively straightforward for those who have already finished the main campaign. It’s far from a cakewalk, but given who this DLC will be primarily aimed at, it’s a shame that there isn’t something here with a bit more bite. 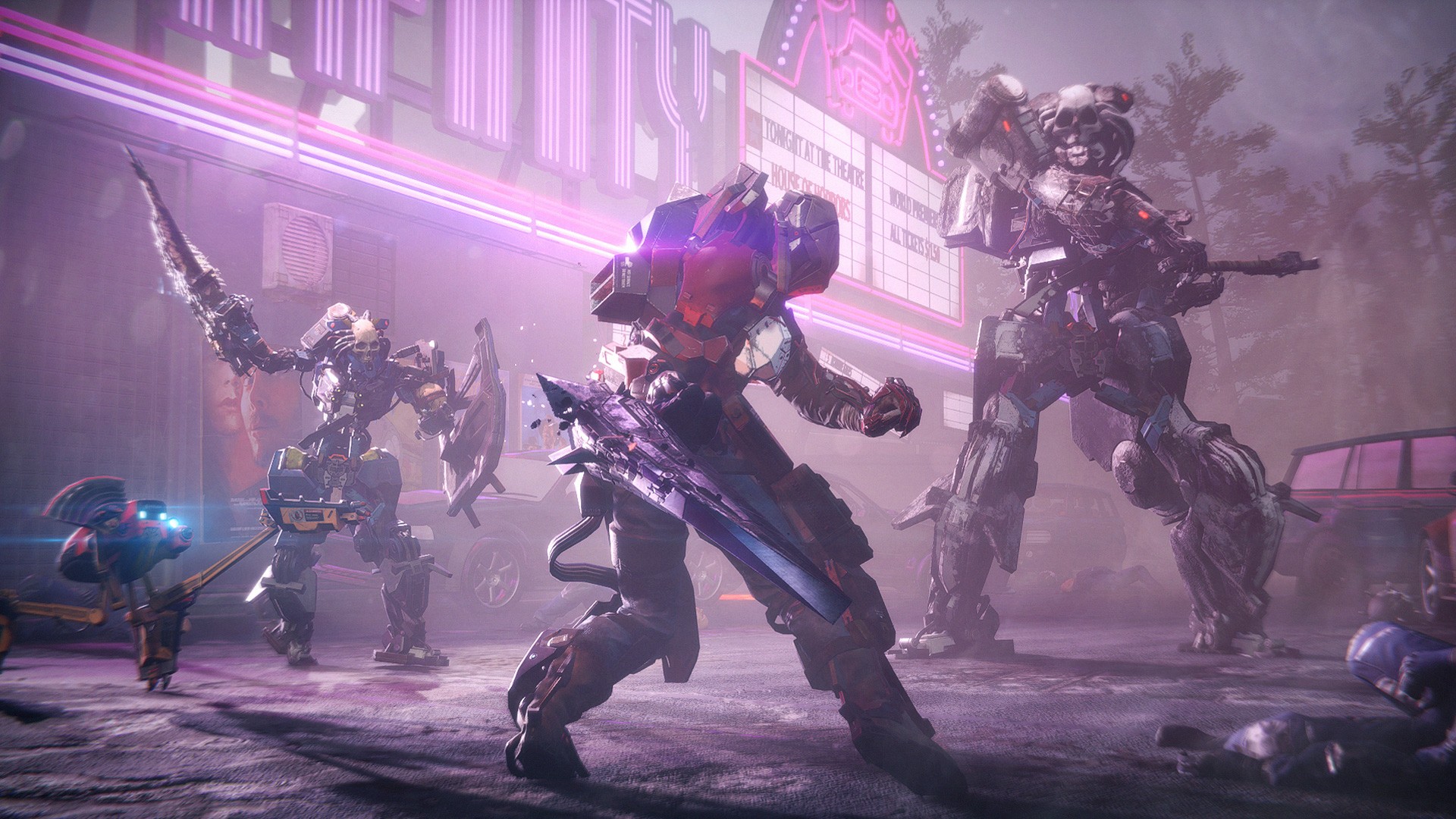 It’s especially annoying when you realise that one of the DLC’s two bosses is actually a re-skinned enemy, something that feels more than a little lazy given the limited number of bosses in the first place. It’s made even worse when you consider just how good the final boss actually is – Deck13 have delivered some great boss battles across the two games, and it’s a shame that The Kraken DLC hasn’t got more to add to the series’ impressive repertoire. Still, as disappointing as it is that only one of the DLC’s bosses is actually new, it does help that it’s one of the best bosses in the game and easily the most challenging aspect of the DLC. It doesn’t quite justify the cost of entry, but it does go a long way towards making this an enjoyable addition to the core experience.

With some cool new equipment and a handful of decent if somewhat forgettable side-quests rounding out the package, The Kraken DLC ultimately disappoints while still delivering more of the same great gameplay that made The Surge 2 so much fun in the first place. Sure, I wish the locations were a bit more imaginative and that the enemies were a tad more challenging, but I’d be lying if I said that I didn’t enjoy the few hours I spent carefully killing my way through The Kraken’s small but carefully crafted new areas. It doesn’t stray far (if at all) from the template established in the main game and won’t take seasoned players all that long to finish, but for those looking to extend The Surge 2 experience, The Kraken does just enough to justify its existence.

The Surge 2 - The Kraken Expansion Review

It doesn’t stray far from the template established in the main game but for those looking to extend The Surge 2 experience, The Kraken does just enough to justify its existence.