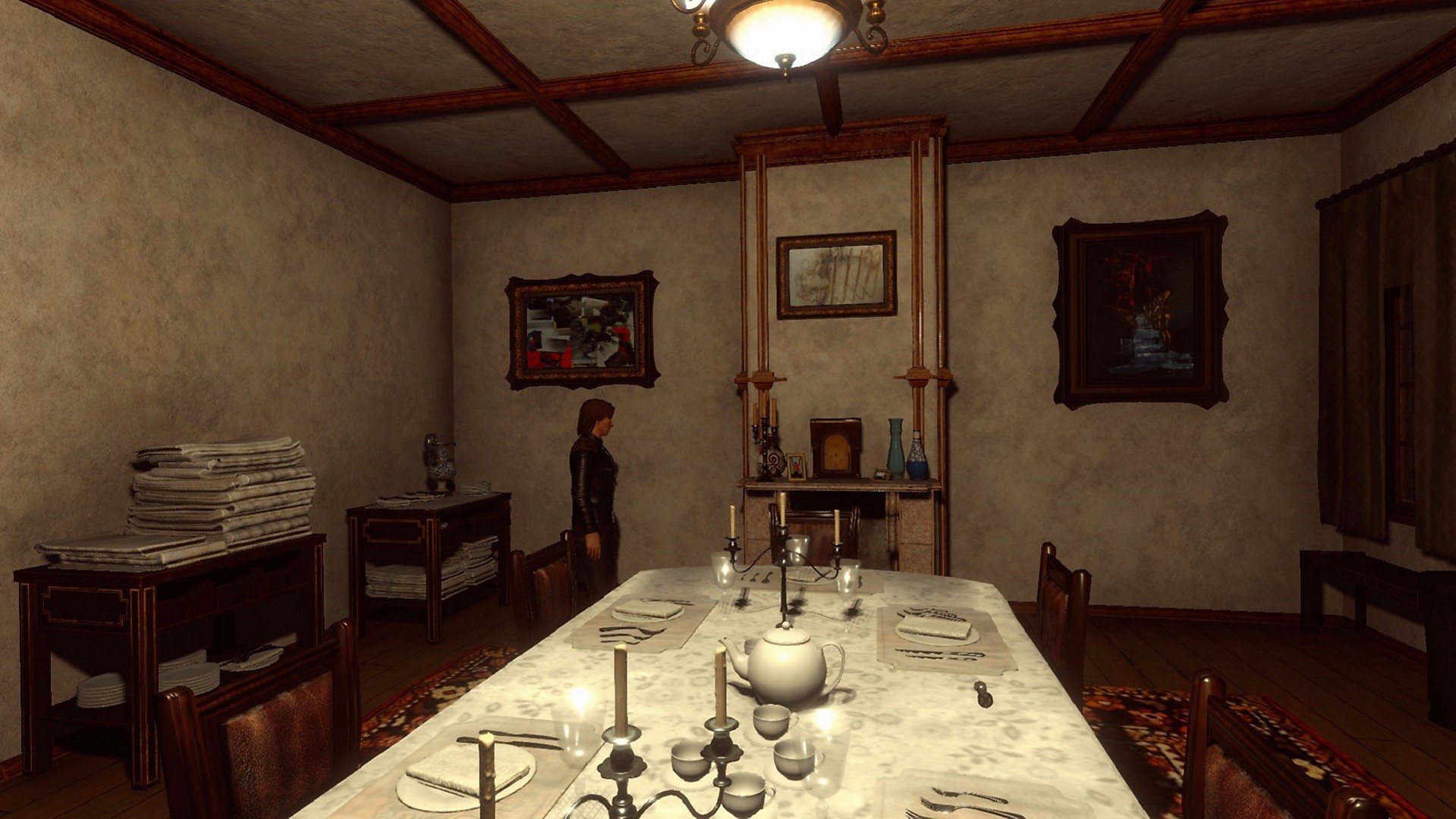 If you have ever read any of my reviews, you’ll know that I’m a huge fan of horror games. Big or small, I played them all. So when it comes to comparing horror games to one another, I’m pretty much an expert. And right from the get go, I can tell you that Dawn of Fear, while trying its hardest to copy the tank-control-based games of the yesteryear, does so rather poorly, as instead of being a faithful recreation of your Resident Evils, and other Silent Hills, it is stuck in a limbo as it is neither a classic horror game, nor is it one that reflects the modern standards of the genre.

First thing which has to be underlined, is the fact that Dawn of Fear features fixed camera angles, meaning that, as you make your way through the in-game mansion, the camera switches as you walk from one room to another. However, the camera angles are nowhere near as atmospheric, or even refined, as the ones of the original three Resident Evil games and this results in a title which is nowhere near as impactful as it should be and one which can be rather difficult to navigate. Also, the camera angles are not always optimal and there will be times where you’ll be able to see three quarters of a room, which could have been easily displayed in full.

Camera work of Dawn of Fear has its moments of brilliance, but those are few and far between, and still lack in mechanical and technical prowess. Also, the level design does not do Dawn of Fear’s camera any favors, as the developer behind this particular release could have easily avoided many of the title’s flaws, by simply redesigning environments. Changing some rooms from squares into thin rectangles would allow the camera to pan with ease, without having to constantly make hard-cuts and the addition of extra windows would allow the developer to use more atmospheric shots, taken from outside the building where the vast majority of gameplay is taking place. 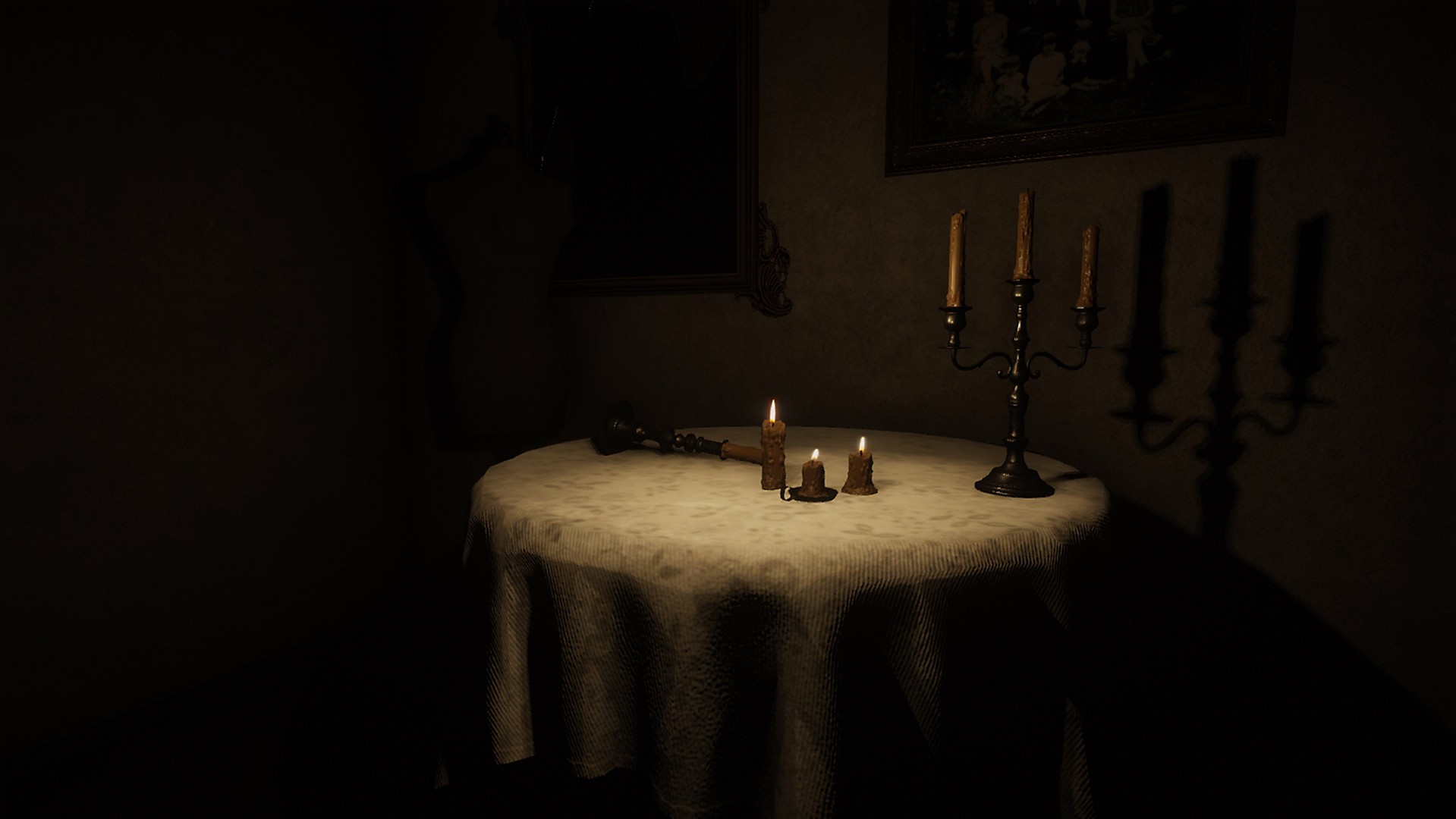 Since we are on the topic of gameplay, it has to be said that Dawn of Fear is rather clunky and yes, I know that all tank-control based games feel a little off, but Dawn of Fear has this extra level of roughness, which makes it feel like a chore at times. This applies mainly to combat, as using firearms can be compared to pulling teeth with rusty pliers, whereas the use of melee weapons is a hell on earth. Sometimes, you can gun down four zombies, with four bullets, but then you may enter another room and waste an entire magazine, and only hit a zombie once. God forbid that you have to hit a target which is closer to the ground, as aiming downwards may as well be nonexistent as it is more of a coin toss than a genuine mechanic.

Use of knives is possible, but if you are looking to pick Dawn of Fear up, I’d advise against it. Because, knives, just like guns are incredibly inconsistent and sure, melee weapons should always be the last resort, but the quote-on-quote ‘last resort’ is where their flaws come to the light of day the most. The more frantic the situation, the less reliable they appear to be and yes, just like guns, knives are virtually useless when used against crawling enemies. But with a gun, you will hit your target once in a blue moon. Whereas with a knife, you will probably die, before you’ll deal any damage to an enemy.

Combat of Dawn of Fear is rather rough, but just like with every ‘classic’ horror game, it can be mostly avoided, as most enemies can be easily sprinted past. I know that avoiding combat may come across as cheap, and coward-like, but it is simply much more enjoyable than the combat. Also, while playing Dawn of Fear you may not even have to run away from the hostiles, as they have a tendency to get stuck on any minute object of the environment. You can lose any and all in-game enemies, by simply taking sharp corners, as zombies, just like all the tougher enemies, follow your path one-to-one, and while trying to take the same corner, they always turn at 90 degree angles, and get stuck on doorways. 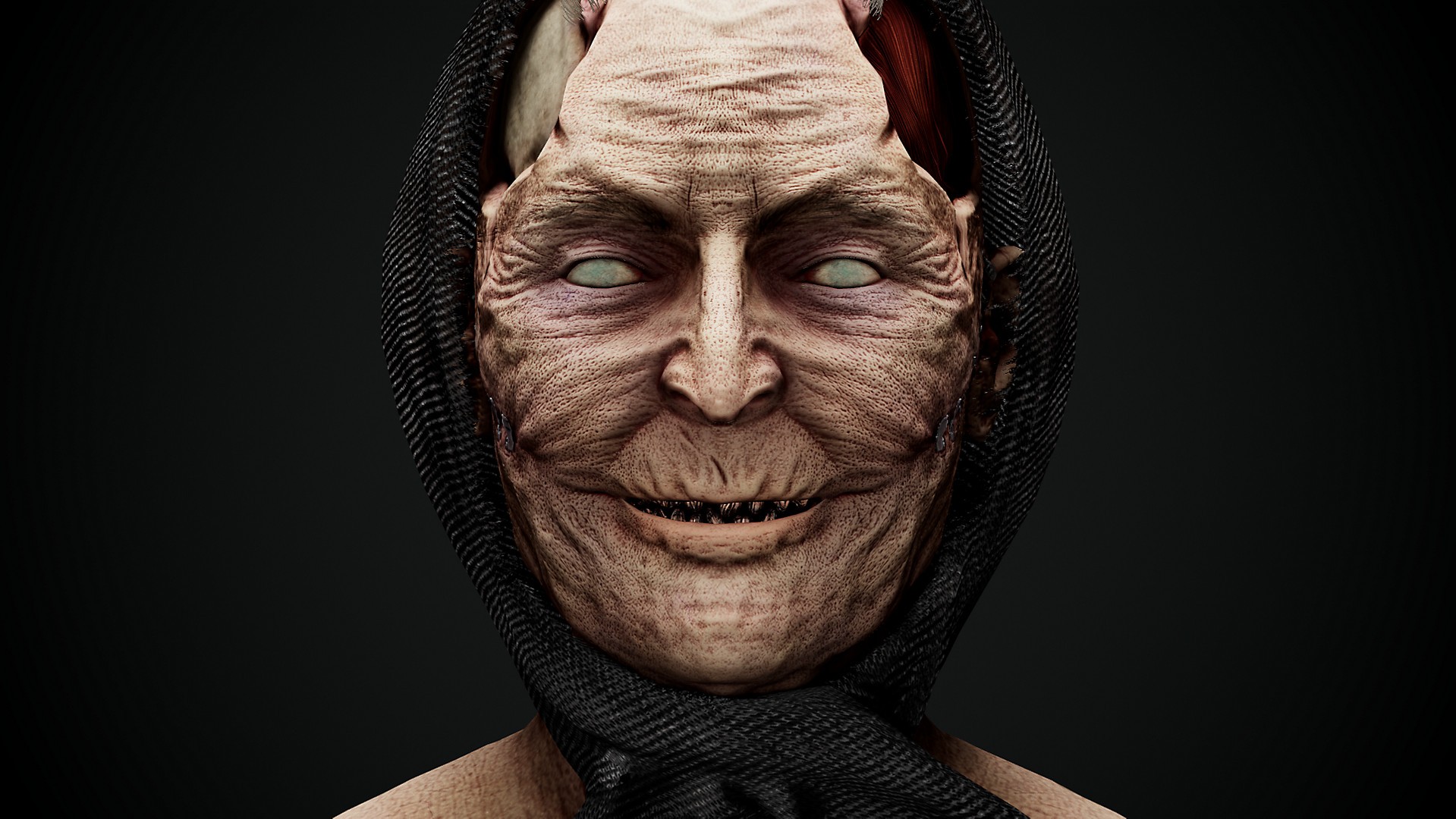 Ultimately, I didn’t find Dawn of Fear to be particularly enjoyable. In-fact, I didn’t really enjoy it all. But my biggest issue with it, wasn’t the gameplay, or its lethargic mechanical nature, but the fact that it is neither a classic horror game, nor a modern one. It is stuck somewhere in-between, as its somewhat realistic visuals do not compliment the gameplay, and vice-versa. It feels as if it was created by two different development teams, in two different parts of the world. One was creating a modern TPP title, whereas the other was creating a classic horror game. After months of work, they shipped their work to a third party, which cobbled together something, which is far from being anywhere good or enjoyable.

I could sit there for weeks on end, listing everything that is wrong with Dawn of Fear. But I simply do not have the time nor want, to do that. Sure, some will surely get something out of this particular game, but if you really want to play a good horror game, there is stuff out there which is above and beyond anything that Dawn of Fear has to offer. If you are willing to wait one more month, you’ll be able to pick up Resident Evil 3 remaster, for just £10 more than the publisher of Dawn of Fear is asking for. But whatever you decide to play, then at least make sure that it’s not Dawn of Fear – or at least not at the full price.

Dawn of Fear, does its best to play the nostalgia card, but it does it so poorly, that it is more heartbreaking, than heartwarming.