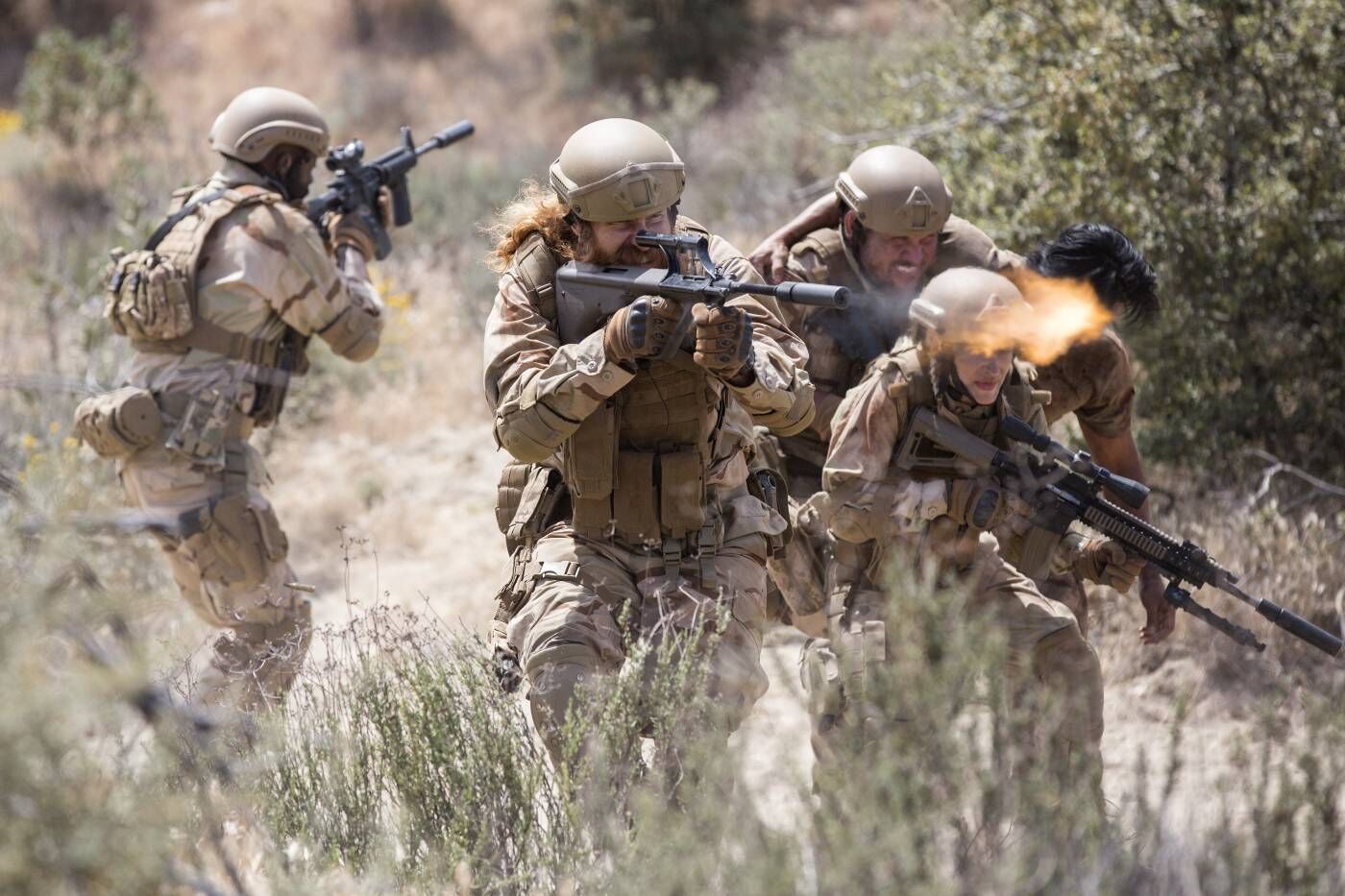 Sometimes it’s nice to have a break from video gaming and there’s no better way than sitting down to an evening’s entertainment with a good film. In many ways, video gaming and movies go hand-in-hand, with both of them containing exciting storylines, moments of action and an investment into plots, storylines and characters. It’s one of the reasons why we’ve deviated slightly from the review of video games, to bring you these reviews of the Rogue Warfare trilogy, with this latest movie, Rogue Warfare 2: The Hunt being the second film within the series. Directed by Mike Gunther (Star Trek: Beyond, Transformers: Age of Extinction) and distributed through Saban Films, Rogue Warfare 2: The Hunt has a UK classification of 15 and sees a digital release scheduled for the 16th of March 2020.

Rogue Warfare 2 (2020) acts as a natural sequel to the first movie, Rogue Warfare (2020), as it follows the events that preceded it. With Will Yun See (Rampage, San Andreas), Jermaine Love (Raising Whitley, Hollywood Divas), Bertrand-Xavier Corbi (The Outsider, Bright), Katie Keene (What Lies Ahead, Sandbar), Rory Markham (Bumblebee, Bad Boys for Life) and Fernando Chien (Fast Five, The Last Ship) all reprising their roles, the coalition of the world’s top military combatants resume their mission to hunt down and put an end to the tyrannical regime of the extremist terrorist group, The Black Masks.

With their unofficial leader, Daniel (Will Yun See) being captured and held hostage by the terrorist organisation, the group agree to embark on a daring mission to rescue their imprisoned comrade. However, with the growing army of terrorists sympathetic to the Supreme Leader’s (Essam Ferris. NCIS: New Orlean’s, Seal Team) cause and the constant threat of a dirty weapon of mass destruction, the team must overcome the constant movement of camps, out-of-date intel and large fighting force to fulfil the order of their superior officers, Stephen Lang (Avatar, Don’t Breathe) as the President of the United States and Chris Mulkey (Cloverfield, 48 Hrs) as Commander Brisco. 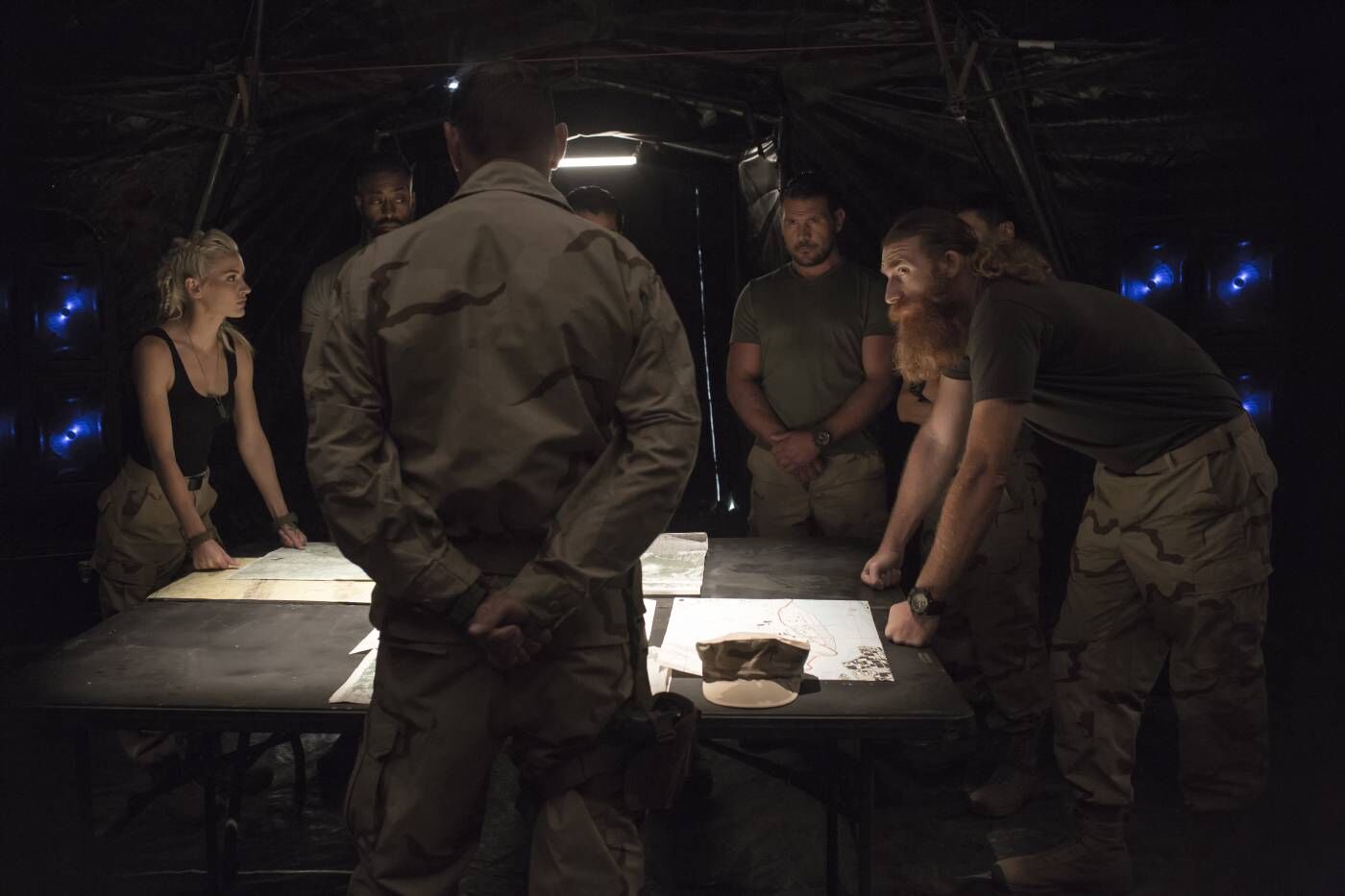 Whereas the first film, Rogue Warfare (2020) dealt with the pursuit of the Supreme Leader and the urgency of preventing a worldwide catastrophe, this sequel focuses solely on the rescue of the captive Daniel. With this being the main premise of the film, I felt that the action sequences of this sequel held a little more oomph in their presentation. However, this is also contrasted with some lengthier scenes of narrative; especially those revolving around the Supreme Leader and his personal aide. Despite the action being more satisfying, the overall context of the movie runs at a slower pace because of this; largely due to the narrative revolving around the reasoning and beliefs of the Black Mask’s organisation and in terms of bringing anything to the overall plot or story of the trilogy, doesn’t really succeed in what it is trying to do and ultimately, ends up feeling a bit flat and, well, just boring.

As with the first movie, the production values of this sequel can be a bit hit-and-miss; much like the combat techniques employed throughout the movie. While the actors deliver the script in a good fashion, elements of the acting, camera work and general presentation of the film can feel a bit amateurish at times. This is largely due to some inconsistencies within the script writing, not through events, but through the delivery of one-liners that simply don’t work and some camera shots that can feel decidedly shaky at times. 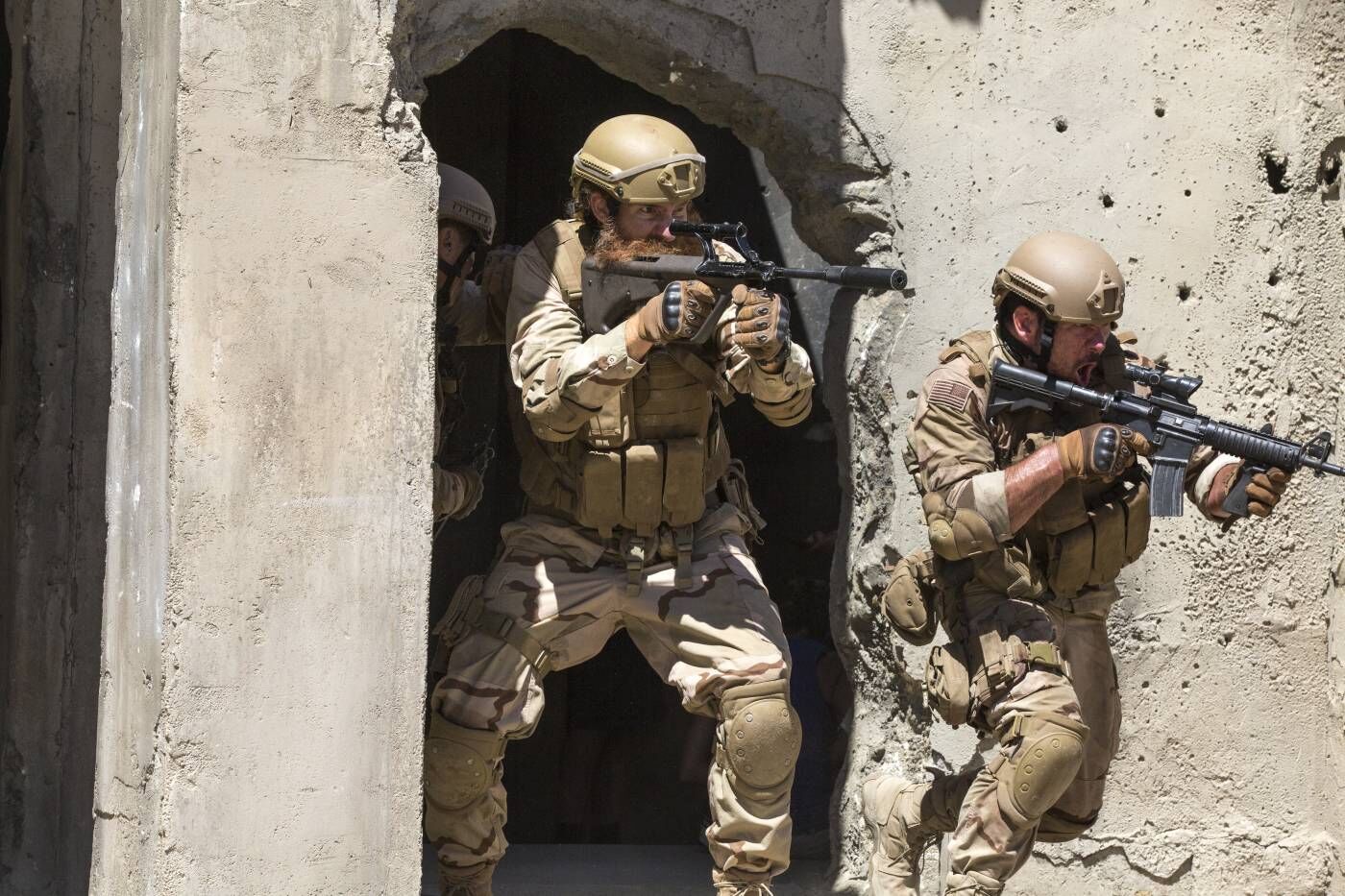 Despite its misforgivings though, I inherently enjoyed this movie more than its prequel. This was down to two factors. Firstly, the more exciting moments within the film but also, secondly, I felt more invested in the characters this time around; something that was sorely missing within the first movie. I think that this was mainly due to this sequel holding more urgency in its plot and theme, as well as having experienced the team’s story from the beginning and actually caring for Daniel’s predicament.

Again though, what truly brings this movie down in terms of realism and investment, is its distinct lack of military tactics. For instance, during one recon mission within the film and attempted rescue, the group infiltrate a camp site by using an ATV and circling the tents while firing upon then; all in broad daylight and during the height of noon. Realistically, no special force or elite group would even attempt such a daring raid. Instead, an operation of this magnitude would be a covert mission under the shadows of the night. It’s in this respect that Rogue Warfare films, so far, have failed to provide a truly engaging experience, despite containing some exciting action sequences. In all honesty, it all tries to be a bit ‘Rambo’; something that only Stallone could pull off with his style and charisma and, unfortunately, is something that is far out of reach for this cast of characters.

Overall, Rogue Warfare 2: The Hunt is an enjoyable sequel to the first movie and, in some ways, actually surpasses it. With the main story having one focus, the cast seem to have had a better time getting to grips with their roles and with a more exciting premise behind the action sequences, produces a more invested experience; especially if you’ve followed the team from their origins within Rogue Warfare (2020). However, a few inconsistencies also remain with some over-used and prolonged narratives that simply bore after a while and a silly premise when it comes to tactical warfare in a real-life situation. If you enjoyed the first movie, you’ll probably enjoy this one more, as I did. In fact, I really wouldn’t recommend this movie without seeing its prequel. But alas, once again, once the credits have detonated and exploded on-screen, there isn’t mush of a bang left to a warrant a return to its dusty battlefields; although in its defence, this is a film that sets you up nicely for the imminent final chapter within its trilogy.

Daniel’s been captured and it’s up to the team to find him before it’s too late in Rogue Warfare 2: The Hunt.