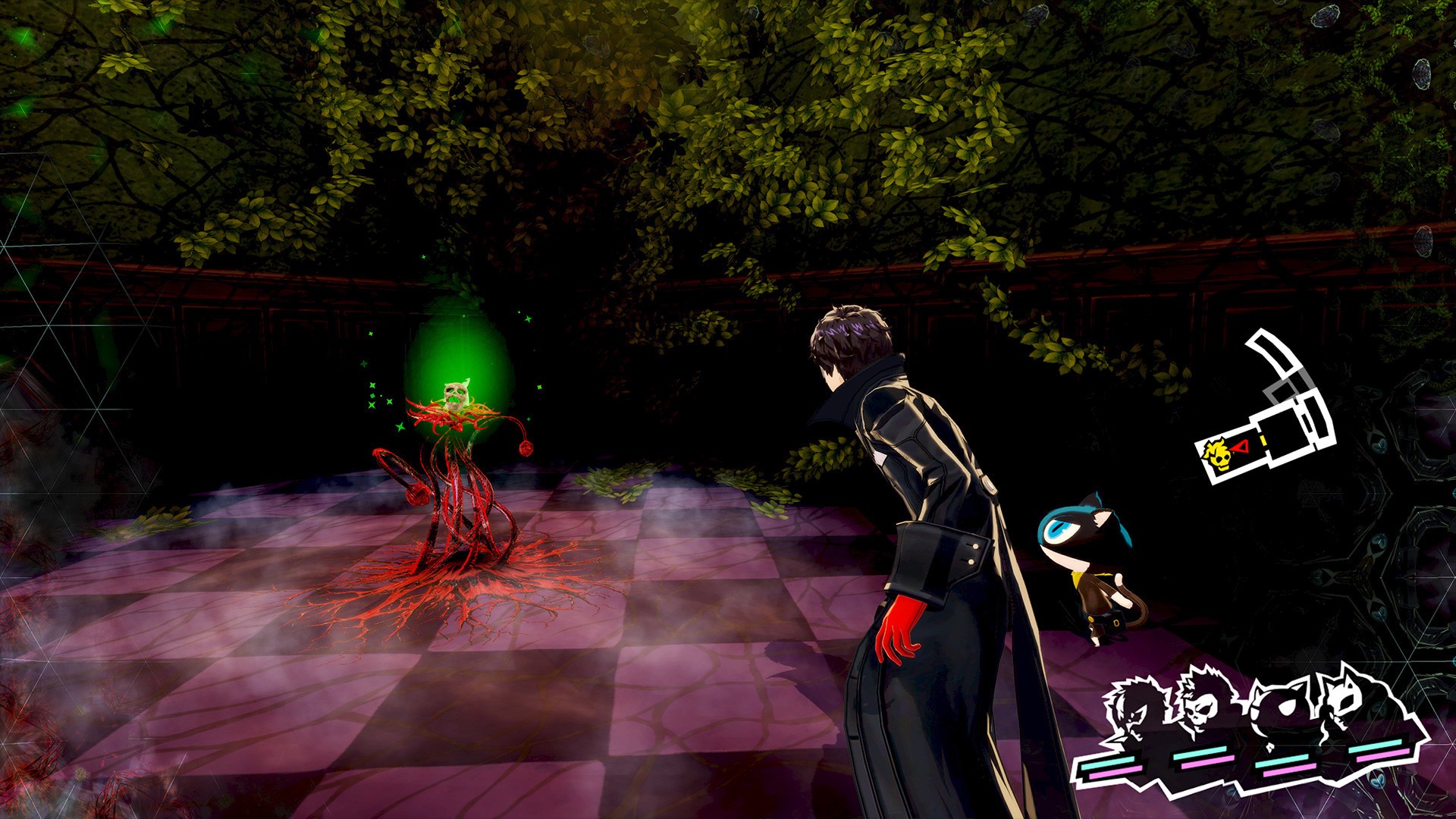 When it released in the UK in 2017, I had no clue what Persona 5 was. Id never heard of it or played a game in the series, yet for some reason, I was drawn to it. I decided to take a risk and put my hard-earned money down for a game I knew nothing about. Going in completely blind and having no idea what I was in for. Put simply: It completely blew my mind.

I was hooked instantly, losing countless hours of sleep playing into the night. From great characters, narrative, combat and a plethora of other excellent features, it was like nothing I’d ever seen. Now, three years and one tattoo later, Persona 5 Royal gave me that exact same feeling and more, building on the original in nearly every single way. From small details and tweaks to large content additions and new mechanics, Persona 5 Royal isn’t just the best JRPG of this generation, but arguably the best JRPG ever made. Period.

Now, I’ll be the first to admit that I don’t play games for the story. I want to progress, tackle hurdles in combat, level up and explore, but within the first few moments of the game kicking off, I become more invested in the story than any other game, let alone JRPG, than I have in recent memory. Throughout the 100 or so hours I spent playing I was constantly invested, with each and every twist and turn enriching the narrative on so many levels, it ultimately kept me interested from beginning to end, never feeling slow thanks to its use of time management and deadlines that keep the narrative momentum, with no moments that felt dull or wasted. Helping to further elevate this story is the visuals; from cutscenes to menus and everything in between, every single aspect of Persona 5 Royal oozes style and creativity. 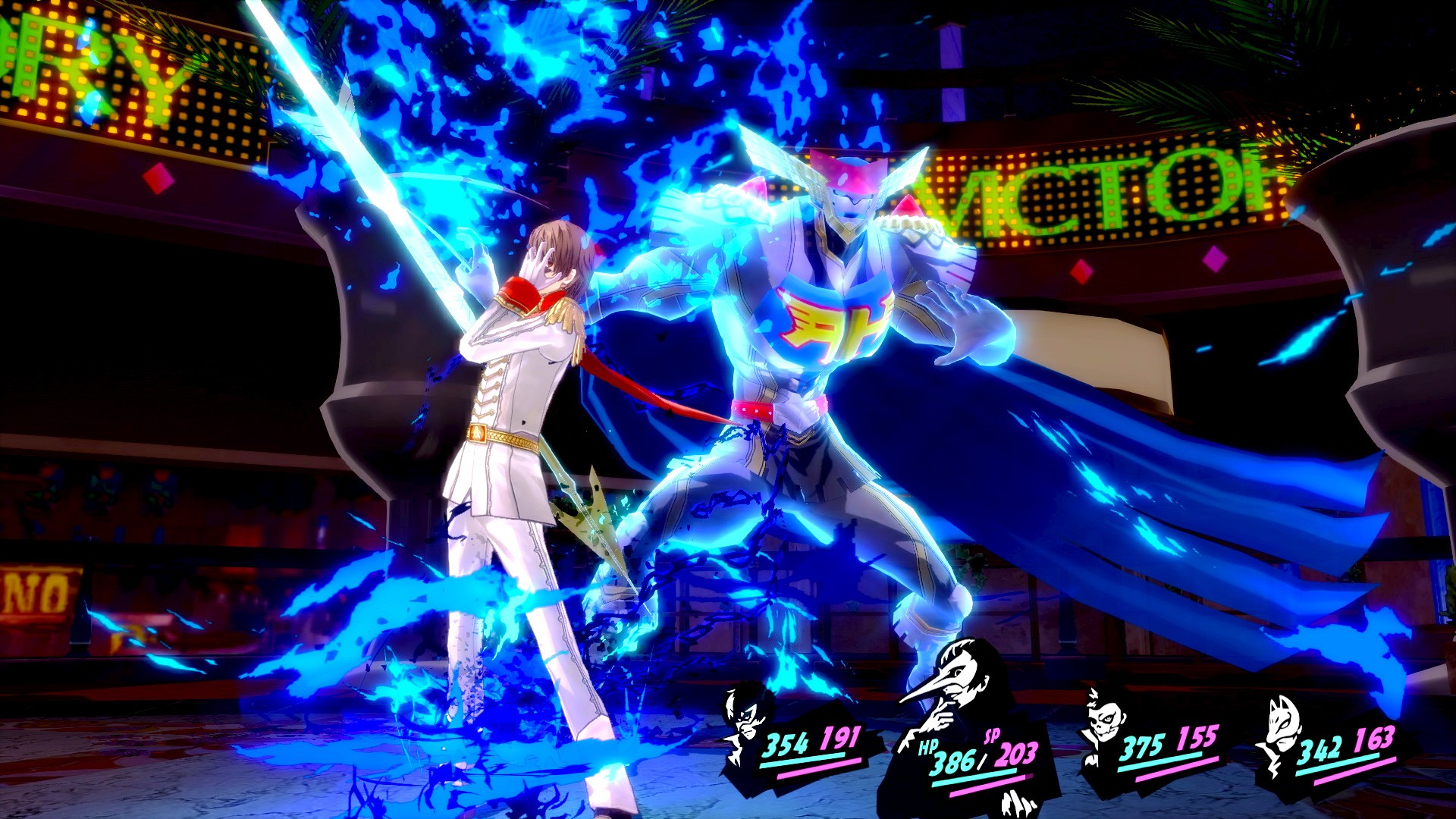 Cutscenes are animated with great detail, bringing the incredible voice acting to life in English or Japanese, combat animations are fluid and lively, with character end cards being a standout and so many more examples that it would take forever to list them all. But what tops off this, already super stylish, list of excellent creative choices is the soundtrack. Every track that plays is as good as the last thanks to the creative and eccentric acid-jazz influences and various versions of different tracks, all complimenting each other along with art and narrative to come together in an absolutely incredible mixture of style and creative flair.

The narrative isn’t just contained to the main story though, as the confidant’s system offers some truly engaging moments that lets you get to know the rich and diverse cast of Persona 5 Royal, with some reworked and changed for the better. Each party member – as well as a few extra outside your group – has their own self contained narrative, with each offering unique storylines that, over time, deepen your bonds with them. You’ll gain new perks to improve your effectiveness in and out of combat as you progress each confidant’s story, which has now been made much easier thanks to some very welcome tweaks to how you can spend your free time. Unlike its predecessor, Persona 5 Royal gives players much more freedom to use their free time efficiently, activities no longer take up all your time on a given day. Instead, players now can use their extra free time at LeBlanc, the coffee shop the protagonist calls home, to craft additional tools, or more importantly, improving your social stats; With 5 different social stats in total, these play just as vital a role as your level in combat. As you level up each stat through doing a long list of different activities, such as studying or working part-time jobs, new opportunities and confidants will become available as well as progressing others, opening up the already extensive list of ways to improve you and your party.

Now more rewarding than before, Persona 5 Royal’s combat feels more strategic and rewarding thanks to some wicked new additions, one of the most notable being the new “Showtime” moves. These flashy, over the top special attacks have two members of your party perform an elaborate attack on an enemy, all fully voiced and animated in-game that deal a good chunk of damage and look just so cool to watch. On top of that, existing features and mechanics now feel fresh thanks to some great new additions and changes. Abilities like the tag in style baton pass and the multi-layered technical mechanic can now be upgraded through playing a game of darts or Billiards respectively, adding even more depth to what was an already excellent combat system that’s both challenging and gratifying and constantly keeping you on your toes. 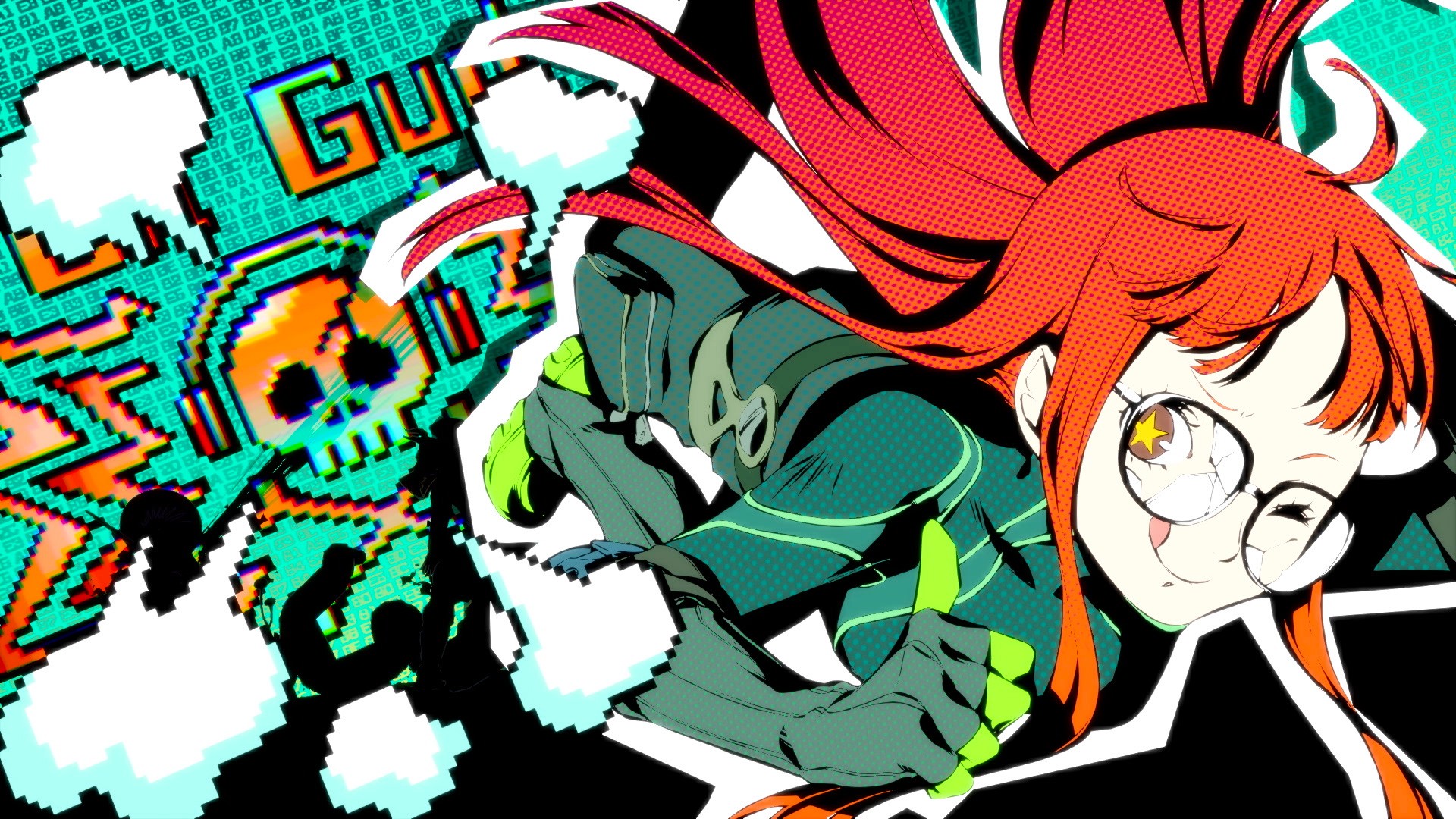 But even with all these new additions and extra features, there’s still even more to experience, such as the introduction of new major characters, Kasumi Yoshizawa and Takuro Maruki. These new characters are seamlessly integrated into the established storyline and add to the narrative in a bold way, as well as having an interesting narrative themselves. Coupling that with the addition of a new semester that easily adds 20 hours of playtime and you’ve easily gotten your money’s worth with these additions alone.

I could seriously go on and on about each and every new addition or change they have made, from the Improvements to the Velvet Room or the new areas and tweaks made to the bosses and palaces, but Persona 5 Royal is a game you have to experience to truly understand its excellence.

There are few games that have managed to merge style, gameplay, and narrative together and even fewer that have done it well; Persona 5 Royal is not one of those games. Every single aspect of the game works together in perfect harmony, creating this beautiful synergy that makes it one of the best games I’ve ever played.

It would be an understatement to say it’s an amazing game, it’s truly a masterclass in JRPG’s. From story to gameplay and everything else in between, Persona 5 Royal is a masterpiece plain and simple, and not just one of the best games of this generation, but quite possibly a contender for best game of all time. A title it so rightly deserves.

Story, Gameplay, and style come together perfectly in this JRPG masterclass. Put simply, Persona 5 Royal is a must-buy for anyone wanting to experience a masterpiece in gaming.