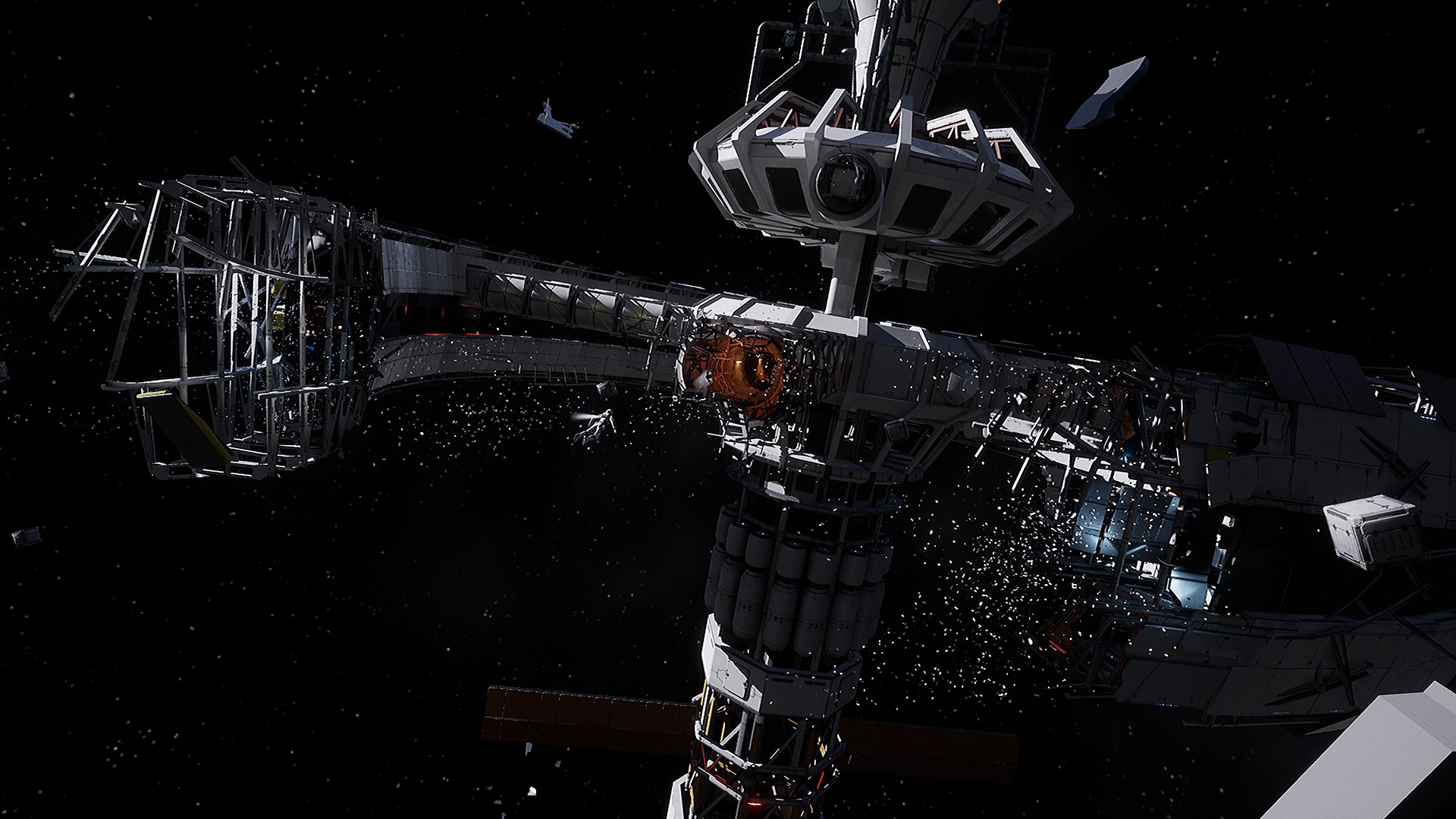 Deliver us the Moon is a game that hits very close to home and for all the right reasons.

The premise of Deliver us the Moon brilliantly sets the tone and drive for the player to explore their surroundings with eagerness to fulfil a purpose bigger than themselves. This adventure thriller will have you thinking and falling in love with the beauty that is our planet and the Moon.

In the very near future, Earth’s energy crisis peaks and leaves its inhabitants scrambling for a solution outside itself. The quest leads to the World Space Agency (WSA) founding a team of astronauts, scientists and researchers tasked with finding a new energy source. And as luck would have it, the answer would come from a close neighbour – our moon. The WSA teams discovered the energy source called Helium-3 and quickly established an expedition to extract and distribute the isotope to Earth via a very efficient transmitter called the MPT. It wasn’t long after lunar colonies were formed and people on Earth could finally begin life with this new alternative energy being supplied, that the unexpected happened. A total blackout.

With no power being supplied to Earth and the MPT suddenly offline, things take a turn for the worst. The WSA is abandoned and with no way to generate energy on Earth, even the lunar colonies are too left behind. A shadow of its former glory, the WSA lies surrounded in the sand and filled with empty walls. Thankfully, there is a group that has not lost all hope and still believes that Earth can be restored. All it will take is a successful relaunch to the Moon, figuring out what went wrong that day and hopefully save humanity once more. 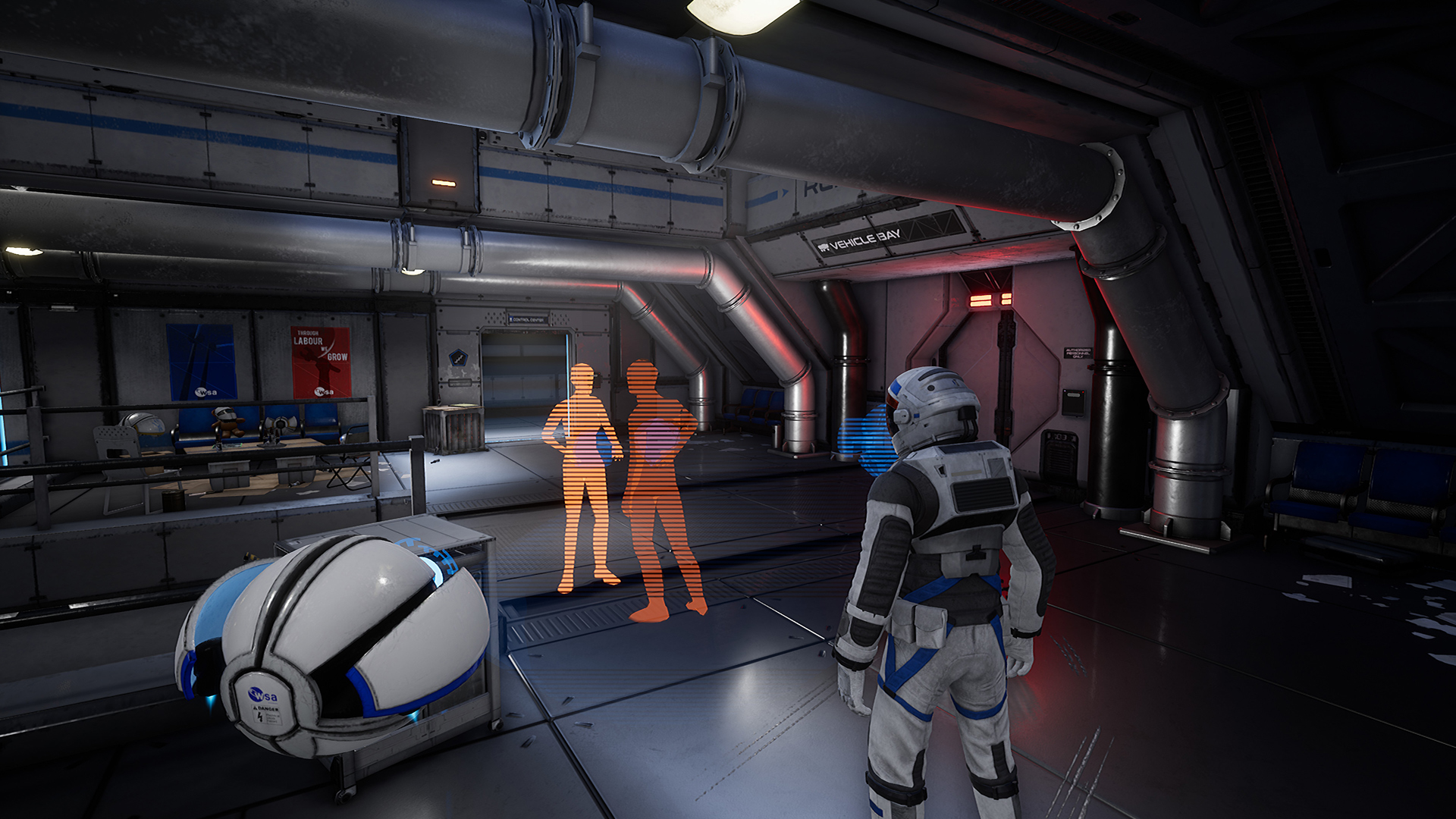 As you take on the role of an astronaut, investigator, and potential hero, you slowly begin to uncover some details that seemed to not have made their way to public records. From incomplete builds, unfinished projects, secret plans, and the ultimate mystery: Why did the MPT suddenly go offline? By exploring the space station, you will come across many things from emails to notes, voice recordings, and holograms. Each of these items is a piece to the puzzle you will solve, although it is fair to mention that the possibility of missing some of these entirely, not all will be lost so you can collect as much as you can. From the space station to the lunar colonies, Deliver us the Moon captures ever so beautifully the theme and tone of love, loss, and the power of hope.

The gameplay mechanics are based on simple controls, however, Deliver us the Moon adds the challenge of little to zero gravity into the mix. Yes, this is fun to experience, but when you are stuck in an environment that contains no oxygen and need to move quickly before you die, you’ll long for the good old days of Earth’s wonderful embrace at 9.8 m/s². There are useful resources like your flashlight, oxygen tanks, and a plasma cutter that you will come across throughout Deliver us the Moon. At the same time, there are many risks to your life and some of them are not as obvious as you would assume. You will have to quickly learn how to calculate your actions and perfect your controls to minimize the difficulties of Deliver us the Moon. You won’t be alone on your quests as you will have a trusted robotic companion called ASE. Together you solve puzzles and overcome obstacles that you previously would not have managed on your own. 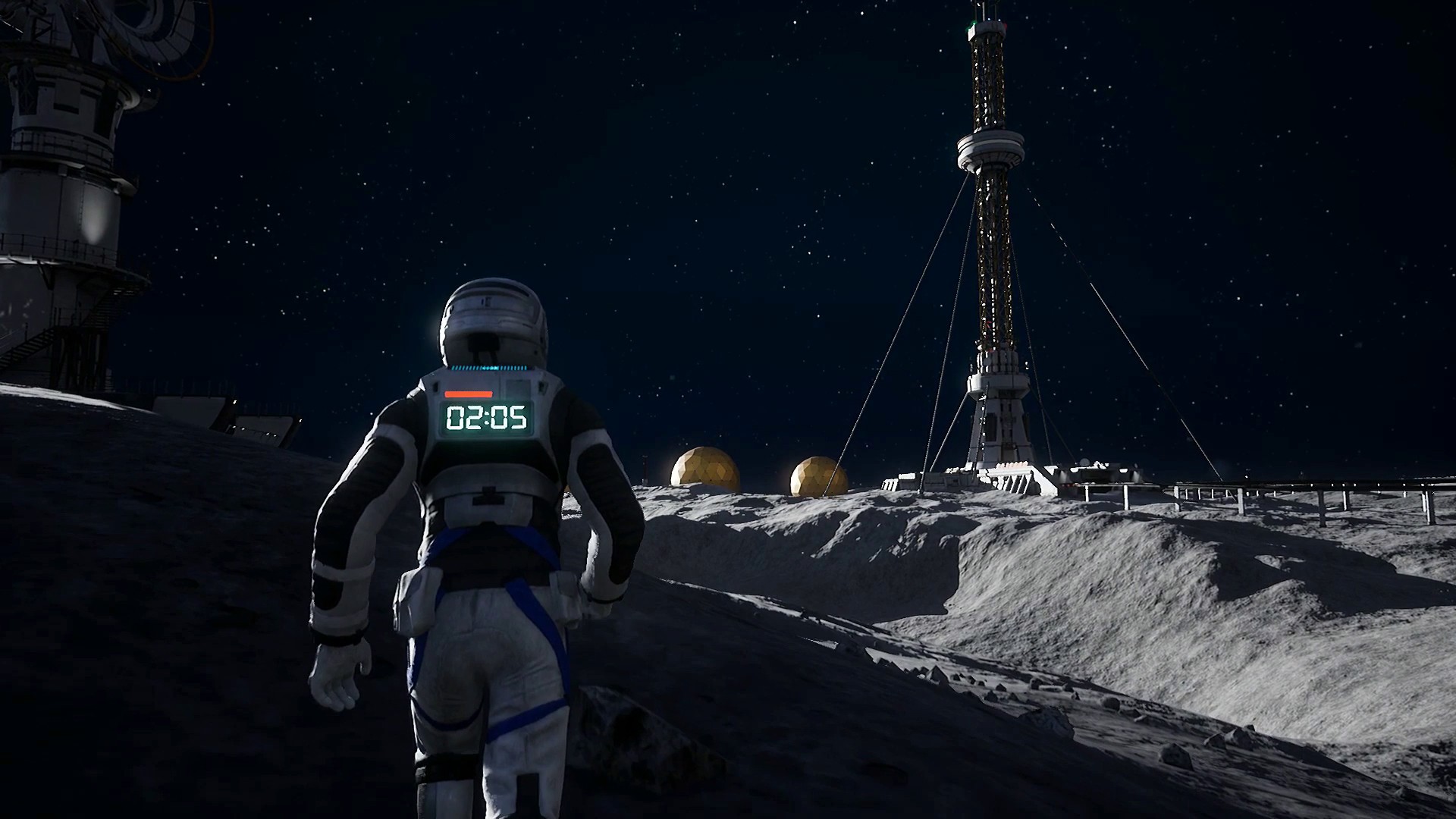 My favourite part in Deliver us the Moon was in the lunar colony explorations. Walking the surface of the moon was firstly breathtaking. From the moments of darkness to the sometimes-loud silence, every moment made me feel grateful to be playing a game like this. I know it is technically a game, but the little girl in me who loves space, sheds a tear at those moments. And it is exactly those kinds of emotions that make you truly connect with Deliver us the Moon. When seeing the former colonies and collecting the fragments of hope and optimism that those before you had, you begin to realize what is at stake. As you progress in Deliver us the Moon, you will soon come to the realization that there is a huge secret that will answer the questions you have and maybe shed light into the solution Earth is waiting for.

Deliver us the Moon deserves to be in everyone’s library and is a must-play for all gamers – the astronaut and explorer in you will be glad you did.