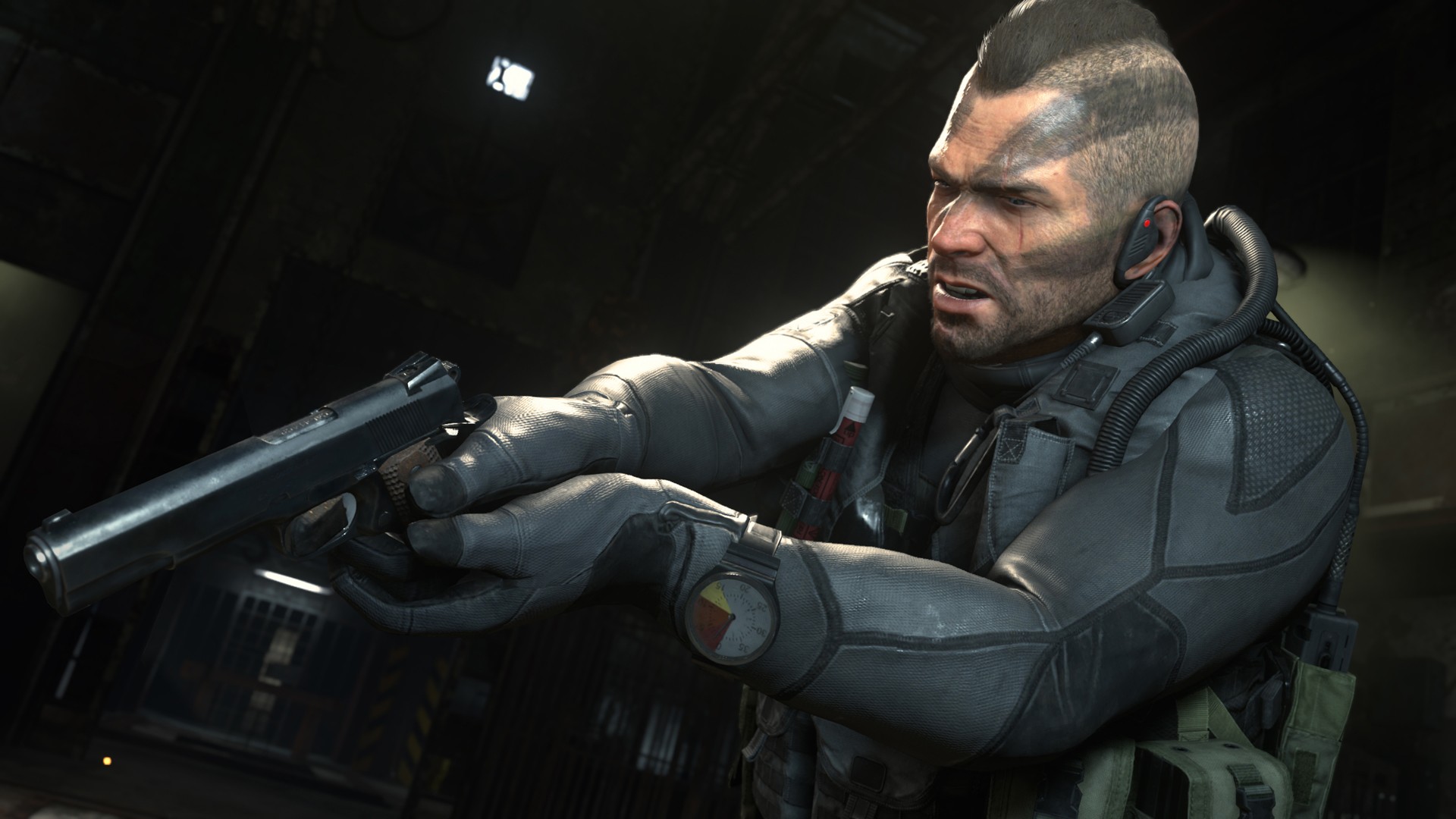 Call Of Duty: Modern Warfare 2 Campaign Remastered finally got the makeover the campaign deserves but how does the iconic 2009 shooter hold up against some of the competition around today?

MW2 has to be considered one of the best Call Of Duty’s ever made. Modern Warfare 2 had a story that was both gripping and shocking, multiplayer that was fast and frantic and visuals were well ahead of their time. It is great to see Activision has decided to revive this old classic and made it a game that can even compete with some of the better fps games around today!

MW2 Campaign Remastered gladly keeps the same storyline, but this time with much better visuals! The story still gripped me all the way through like it did back in 2009, showing that even today the MW2’s story is fantastic even for players who have already completed it before, new players playing through now though are in for a bit of a treat!

The plot of MW2’s campaign is pretty simple, in the original Modern Warfare main villain Imran Zakhaev died and was hailed as a god in his homeland Russia. After his death, a new group hellbent on revenge get to work on trying to start a World War. The scene from the airport explains a lot and after gunning down hundreds of innocent civilians, Allen who you control throughout the airport massacre is shot dead by who you thought was an ally, Makarov, and left for dead! Makarov’s plan soon becomes clear with Allen, being American, is left to be found at the scene with a gun in hand and hundreds of innocent Russians dead in the airport. 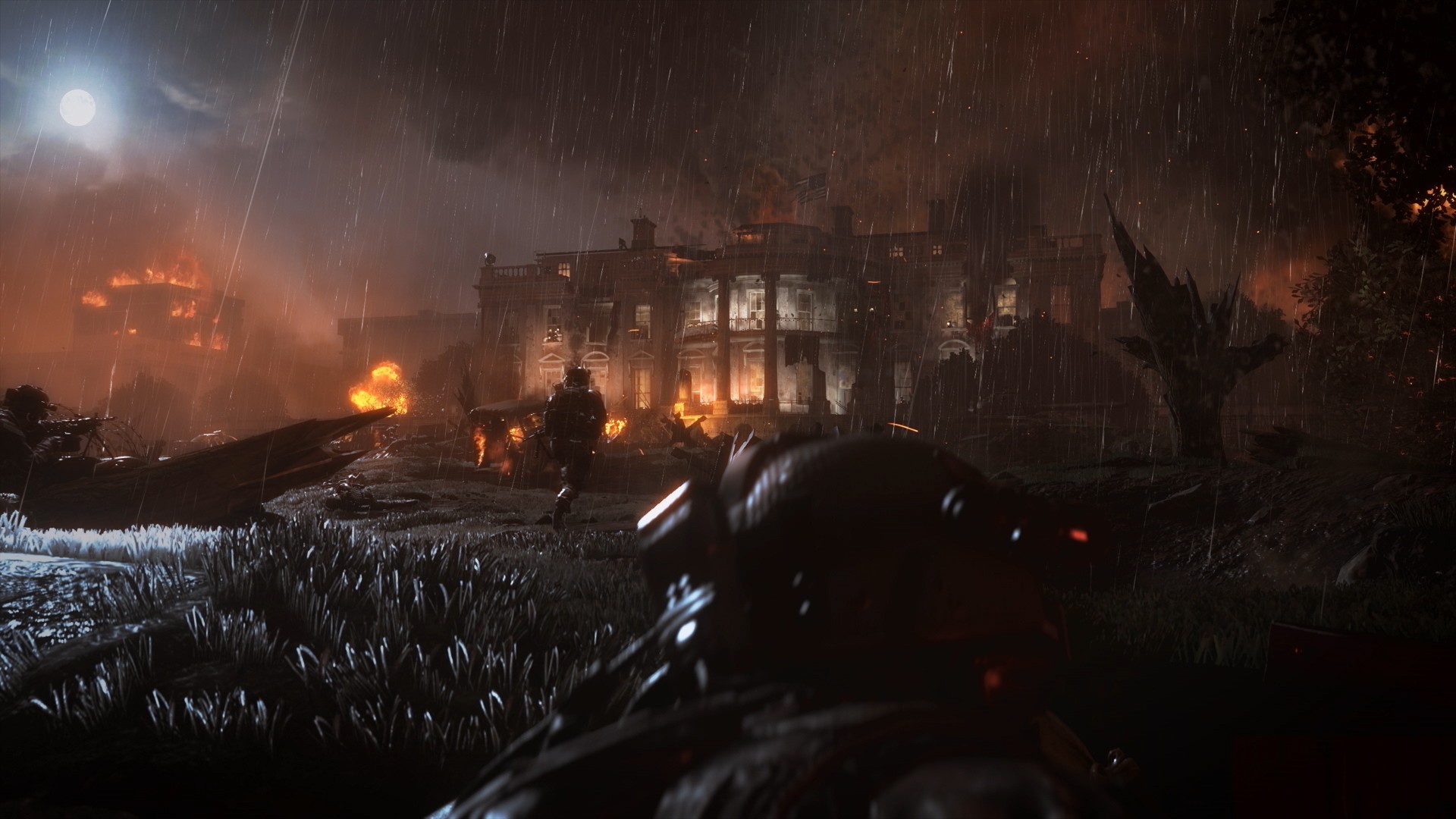 Vladimir Makarov is the mastermind behind the plan and sets the ball rolling for a full-blown World War. The plot is a little far fetched but the way its told from multiple perspectives really helps tell the story, keeping you hooked throughout.

All the old favourite characters are here again such as Captain Price and Soap Mactavish to name a couple, all played with impressive voice acting and great personality.

Playing on the Xbox One X the game looked fantastic in 4k with HDR on as well, environments looked incredibly detailed as did enemies. The performance didn’t suffer and I saw no slowdown on the One X at all, everything ran perfectly smooth throughout even when there was plenty of action onscreen.

The one part of MW2 that seems to have aged well is the combat, it’s still fast and frantic while being accurate and still feeling surprisingly refined! The ability to slide into a crouch would have been a nice touch if they added anything to the gameplay, as it just doesn’t feel right running and not being able to slide into a crouch, this is mostly down to what we are used to with today’s shooters. The shooting itself feels great and the blood when enemies are shot makes shooting enemies feel much more realistic. A couple of additions like motion blur and focusing on a target when zooming in make a real impact when shooting compared to the original version all them years ago. 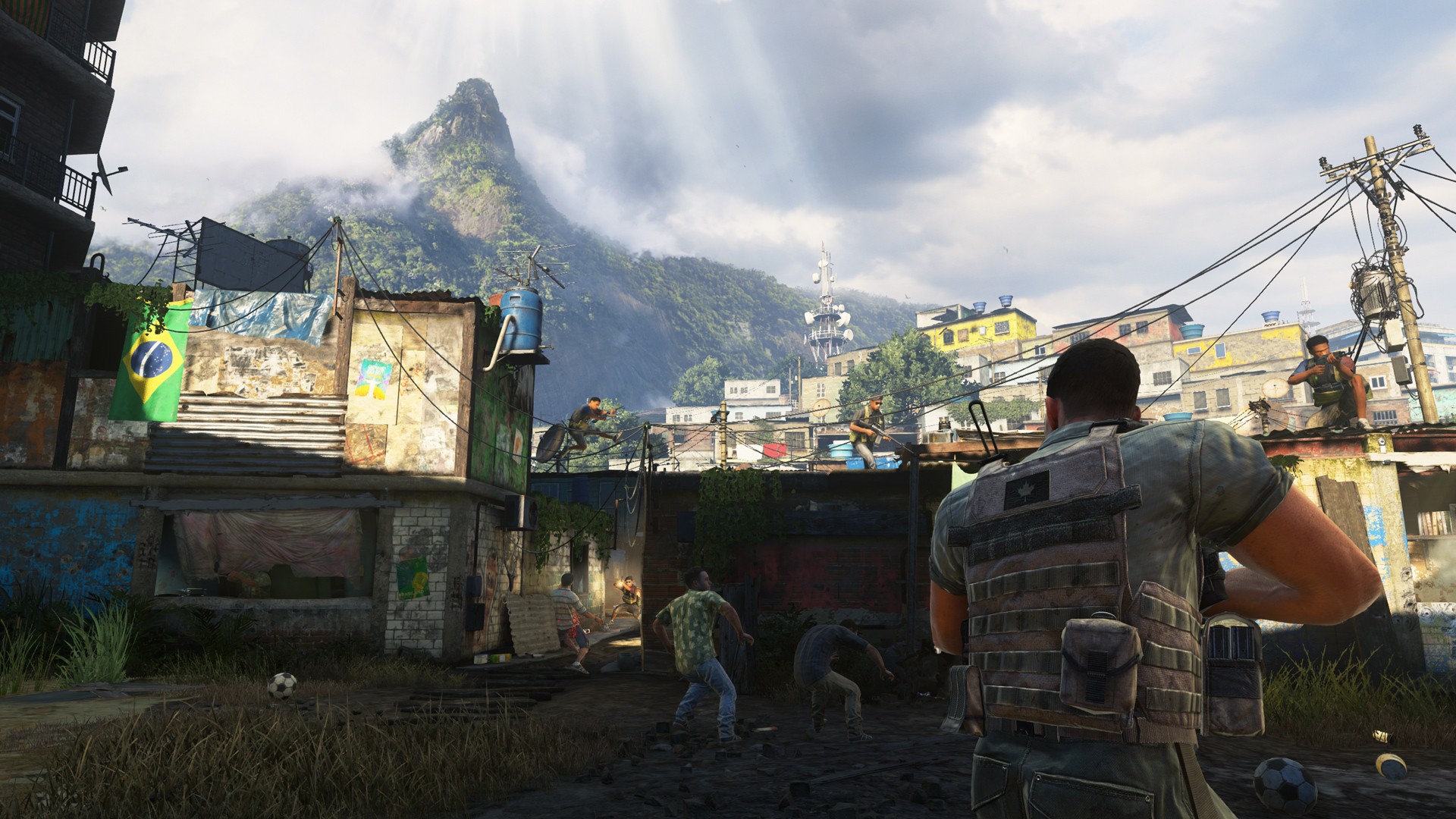 Weaponry is not in short supply which is impressive for the age of the game, lots of different weapon types all with different attachments are found spread out all over the game, ammo seems to be well supplied throughout so you are never really left without ammo at any point. The amount of different weaponry spread around the game always lets the player vary things up, go in all guns blazing one minute with shotguns and machine guns or go for a quieter approach with some of the quieter weapons as well as getting up close with melee attacks.

Playing on the PC the performance was much the same as the Xbox One X but better, I experienced no slowdown and visuals looked fantastic, the major benefit on the PC is the framerate though and with the right hardware getting to play at 144fps is night and day compared to the Xbox One, this goes for most games when comparing PC and consoles though. The other thing to consider is the controls as well, the Xbox One controller in the game was fine, very accurate and sharp but compared to a mouse and keyboard the accuracy isn’t quite the same. This is pretty much down to personal preference when it comes to controls though and some will find the controller more than accurate and with the remaster the controls feel sharper and tighter than before anyway.

The way the story is told throughout is really impressive for its age with great voice acting and storytelling. The in-game sound effects up there with some of the best around even today, guns sound very realistic and with the volume up or headphones, it’s very immersive!

Once the campaign is over is it something that you will want to come back to? Probably not for most but some will want to play through MW2 again and just collect all the intel or maybe try out a harder setting to collect all the games achievements. It’s difficult to see what else players would do once the campaign is over to be honest so replay value will take a hit here if they added some sort of multiplayer it would add a fair bit of longevity. We do need to consider that MW2’s cheaper price point and in my opinion, the storyline has to be worth a playthrough at that price alone.

Modern Warfare 2 Campaign Remastered is a worthwhile experience for new and old players alike. Its a shame they released only the campaign with no multiplayer but at the same time, while the story is short it’s one of the most iconic ones we have ever been treated to!

Shane Adkins no longer writes for Bonus Stage. We would like to thank him for contributing 2 Reviews during his trial period with us. Reviewers are an essential part of Bonus Stage and therefore we sincerely appreciate all contributions from reviewers/writers who in-turn help to contribute to Bonus Stage's success. We wish him every success with his next venture.