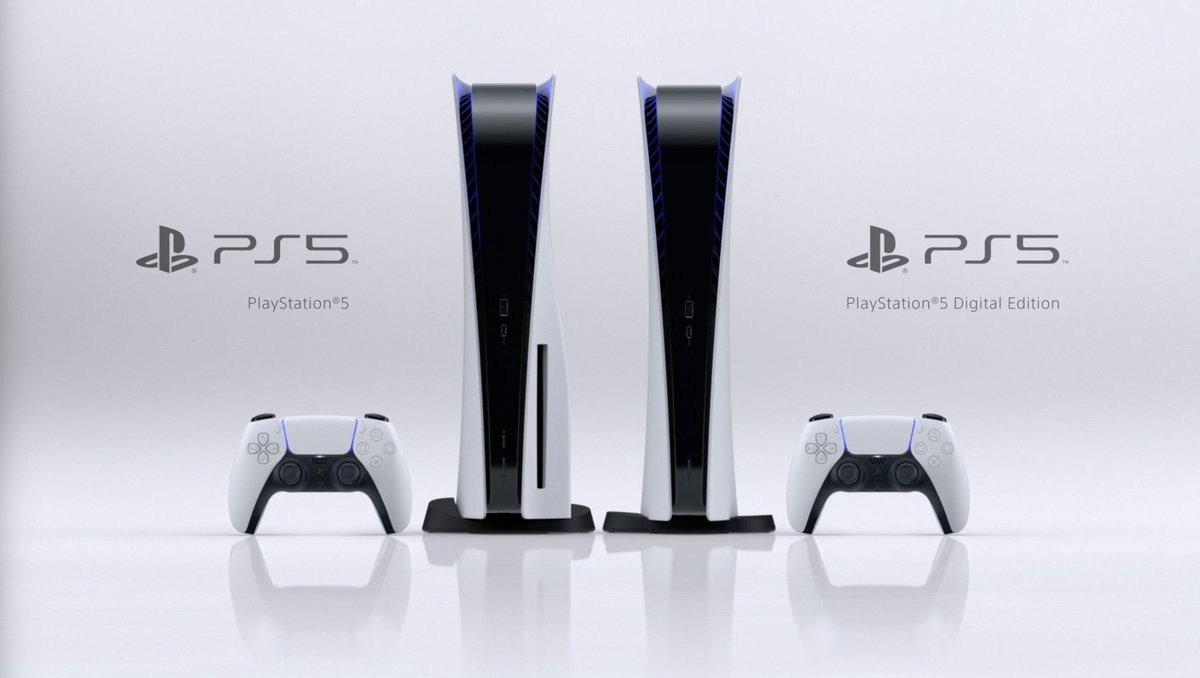 I cannot be the only one that looked on in dismay as the Sony hype machine for 2020/21 started cranking away at pace earlier this month… And whether you’re on the fence about the new console’s physical appearance being akin to a towering architectural marvel, or a funky-looking jumbo broadband router, you’ll be forgiven for suspecting that half of the titles being pushed will probably still slip into a kind of developmental maelstrom with big, fat ‘Delayed’ badges emblazoned upon them…

Let’s have a closer look at some of those titles, though, because surely the gaming community is crying out for some originality and innovation, rather than fancy new threads for titles that are nearing their 20th and 30th birthdays…?

Were there any positives to be taken from the press conference? Well, some would say that JETT: The Far Shore, Kena: Bridge of the Spirits, Little Devil Inside and Stray look like they are at least trying to do something different with the now oh-so-average, standard tropes of adventure and exploration… I guess.

My point is not that some of these titles aren’t amazing games (some of them undoubtedly will be), or even that a lot of them will inevitably fail to live up to consumer expectation or possibly not even appear at all, but rather that there doesn’t seem anything in that list that couldn’t be done with the existing technology, on a PS4, Xbox, or even a PS3…? Are we all really just hanging on every morsel Sony deigns to feed us about the PS5, just for the sake of playing the same old games with flashier visuals and a couple of extra bells and whistles in 4-8K?

Before you rise up and berate the grumpy old man in the corner, please consider this: when was the last time you saw a new AAA title do something jaw-droppingly awesome that didn’t have anything to do with what it looked like on the screen?