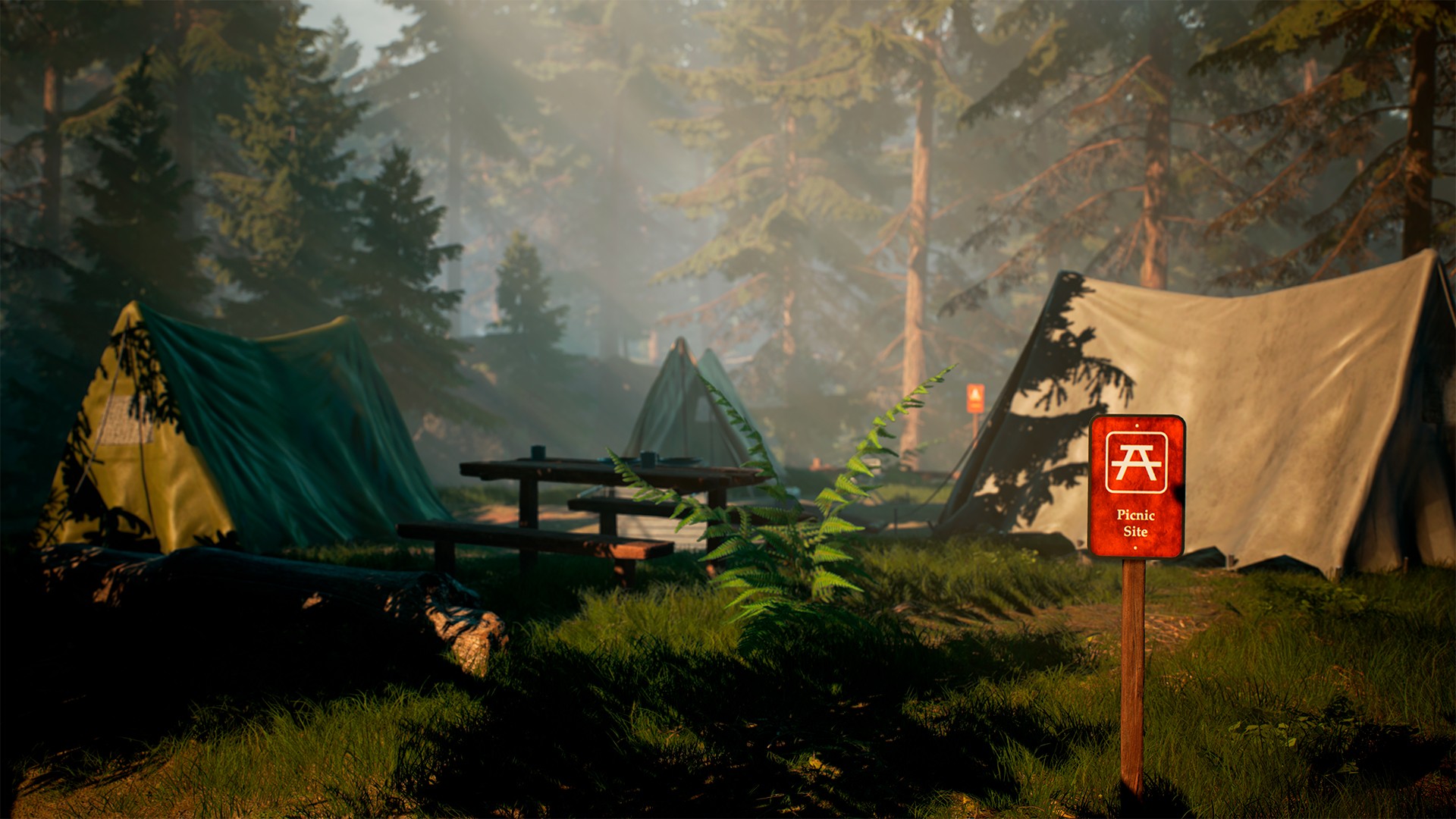 Bigfoot is a multiplayer-focused survival horror game that launched first into Early Access in 2017 under the name “Finding Bigfoot” that was later changed because of copyright issues. It’s still currently in Early Access and aims for a September 2020 release date. Bigfoot is being developed and published by Cyberlight Studios. The basic premise is that your character (aided by other players in multiplayer) is a Bigfoot hunter and has to survive in a remote location while ultimately achieving his main aim (killing Bigfoot).

Graphically, this one isn’t that impressive. It’s an Unreal Engine 4 game, but sadly the graphics look more akin to something that’s made in Unity. The animations need a lot of work and the UI looks quite simple and quickly put together with no actual effort. Even on the highest graphical settings, the game isn’t that pleasant to look at. The models also look rushed and unfinished to put it lightly, with some player models looking like they were ripped straight off those “asset-flip” games that you can find largely on Steam. Even Bigfoot’s model needs reworking (which is apparently happening in the next update). 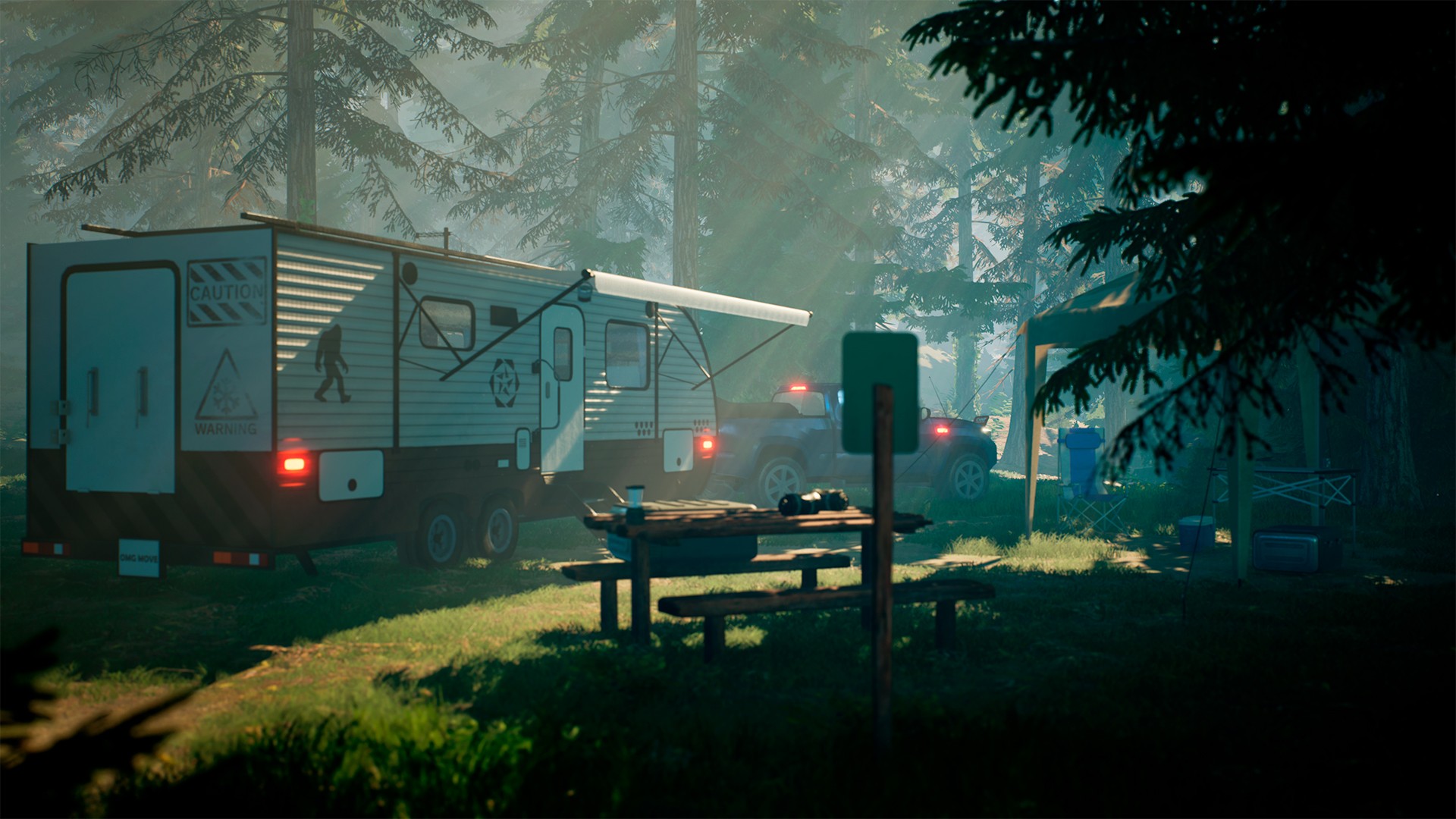 As for the gameplay, it involves gathering all the needed starting supplies and going on a hunt for Bigfoot, although they alone will not be enough to kill the creature, as the players are underpowered compared to it and it has a way larger health pool. With that said, I appreciate the variety they were going for with the tools and the game’s survival elements. You can use your rifle to hunt animals/Bigfoot, a flare gun to scare it away, drones and cameras to look out for anything, meat to lure Bigfoot and bear traps to slow it down. The best way to take down the monster is by shooting it with tracking bullets, to know its location, then setting up and camouflaging traps to earn some time. After that, headshots with the rifle will do the job. This gameplay loop is way more fun with friends than it is alone, so I’d really recommend playing this one with somebody else (especially because there’re available lobbies for everyone to play at). There are also a few survival elements, mainly managing your body temperature and not getting cold by lighting fires and finding shelter.

One thing I like is that the devs are pretty active and update the game frequently. Since it’s still in Early Access and not finished, it’s right to give the game some slack for the potential it has, but I still have to criticize it for what it doesn’t do well. As of now, my opinion is that even though the game has come far from its initial state, it still needs serious polishing and improvements. The gunplay still feels clunky and after a while the game gets quite boring and repetitive. There was a new map released that lets you hunt down the yeti, but the gameplay remains the same and it doesn’t offer much replayability. Whenever you encounter Bigfoot or the Yeti, it feels like more of a nuisance than a scary encounter. 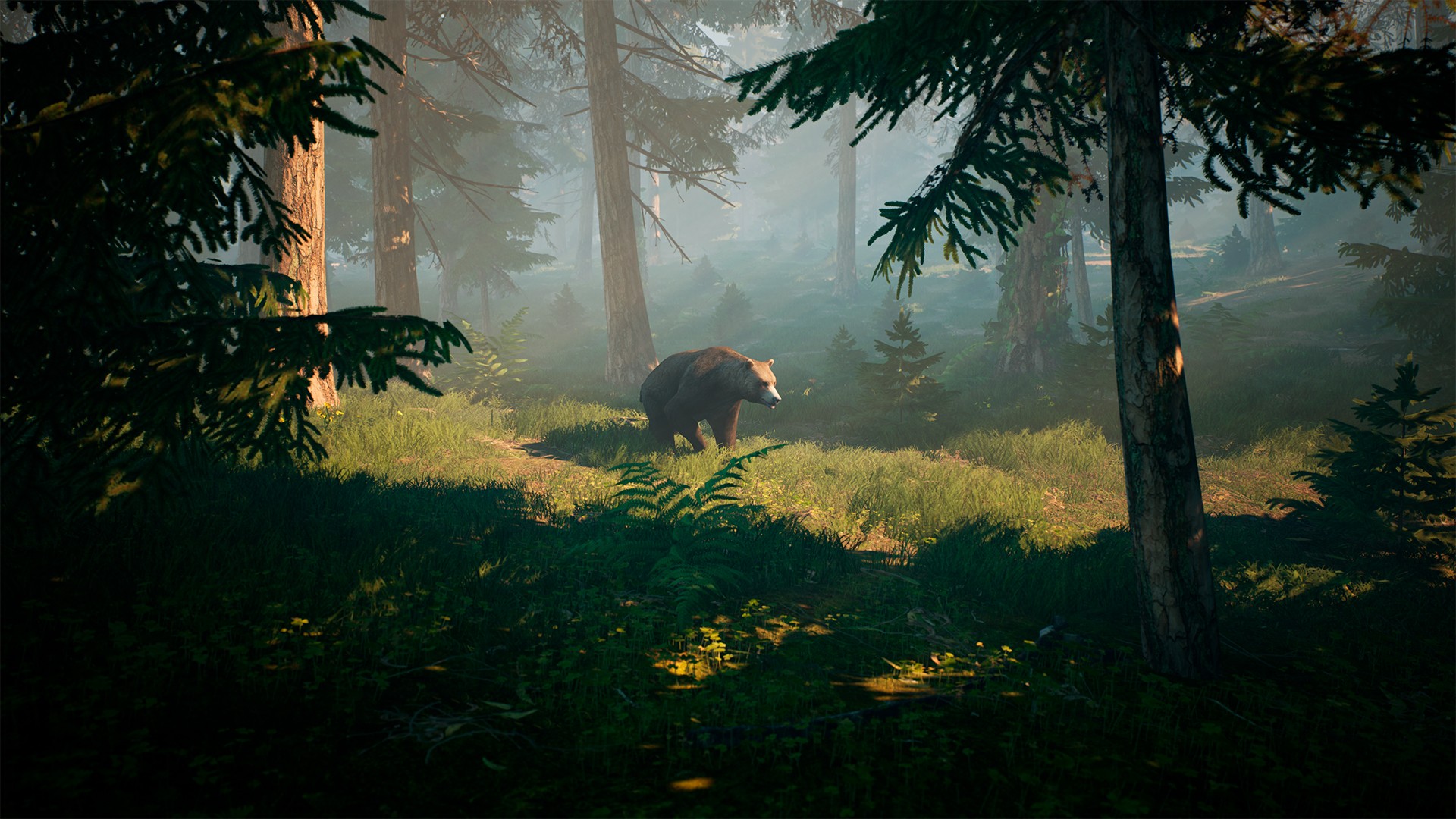 As for the sound design, most of the sound effects sound fine. There’s really nothing that stands out here except for the fact that whenever Bigfoot approaches, you hear the sounds of oncoming footsteps and stomping which can be used to track it down. Another point in this game’s favour is that even though Bigfoot is overpowered compared to the players, the game overall is very accessible and can be played through possessing no previous knowledge of horror games or shooters.

Replayability wise, as I mentioned before, there really isn’t that much to do here, except for experimenting with your friends. With that said, I think this game is quite a fun experience for a first time multiplayer session. All in all, Bigfoot has a lot of potential, but it sadly needs a lot of work to be the definitive survival horror multiplayer experience.

All in all, Bigfoot has a lot of potential, but it sadly needs a lot of work to be the definitive survival horror multiplayer experience.