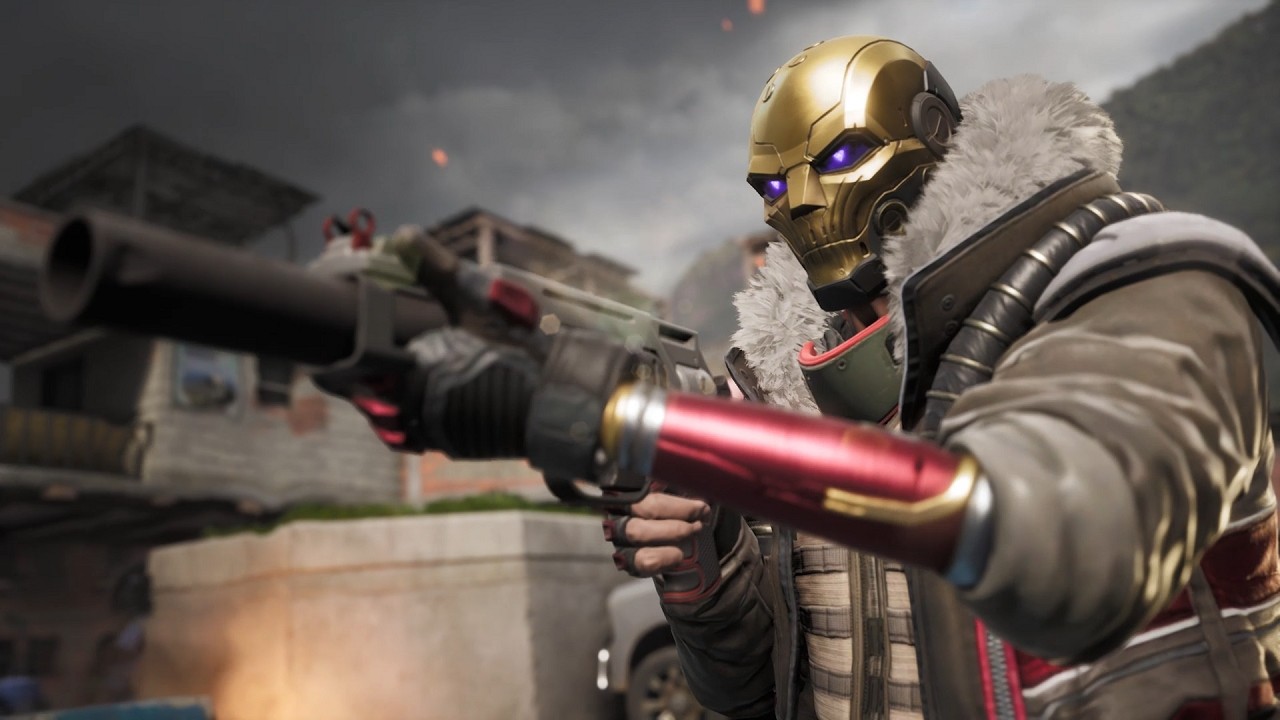 I’ve had my beady eye on Rogue Company ever since they showed off their first trailer. As someone who thrives on competitive multiplayer shooters, it’s always nice to try something totally new in the heavily congested market of them. Luckily I’ve played through alpha testing phases of Rogue Company and after yesterday’s surprise announcement that the game will be available to everyone, albeit in a closed BETA form, I was excited to see how the full experience was working out. When I say closed BETA, it’s important to note that Rogue Company is here to stay and if you invest in one of their founders packs. Rogue Company will launch to everyone as a free to play title later in the year across PC, Xbox One, Playstation 4 and Nintendo Switch.

With Call Of Duty Warzone dominating the headlines of 2020 in the shooter genre, I have to say I’m all Warzoned out and looking for a new challenge. Rogue Company is an online multiplayer third-person shooter developed by First Watch Games and published by Hi-Rez Studios. As mentioned above the game is available on all the major platforms and also supports cross play and cross progression. This is fantastic as players can jump from platform to platform and keep all their stats and unlocks on one account. Players who are not a fan of crossplay will be pleased that there is an option to disable this within the game menus.

The first thing I immediately noticed when loading Rogue Company was how simple, clean and uncluttered the menu system was. It was uncomplicated and flawless. Far too many shooters are laden with so many menus, which make their title untidy. I’m looking at you Call Of Duty Modern Warfare. So there are a few options for starting this title off the bat and I’d recommend starting with playing through the tutorial. This will walk you through the basics of movement, how to fire your weapons, throw grenades and gadgets, you can even switch your over the shoulder view from left to right and vice versa with a short tap of the RB button. It’s a short five to ten minute tutorial, but useful enough to gauge how to utilise all the important stuff and your reward will be an achievement at the end for your troubles.

At the time of writing, there are two game modes available to you. Demolition is certainly the most competitive mode. Think of the famous mode Search and Destroy on Call Of Duty and you’re barking up the right tree. Demolition is a 4v4 mode where the attacking team must plant a bomb at one of two sites on the map. Defenders must fight to defend the bomb from being planted, defuse it once planted, or wipe out the entire enemy team. Be wary though as you only have one life per round and the first team to 7 rounds wins the game. Playing this mode can be difficult if you have amateur teammates and playing alone, I often hung back a bit and being the last man standing against three or four players with no chance of success. It’s highly recommended that you jump in with friends as communication will go a long way. It probably took me around 20 full games to finally find someone who would communicates in game chat. When I found these people, we clubbed together as we had a person quit half way through the game. Even though we were outnumbered, we won the game, I made friends in the gaming world and we played some more. So Rogue Company will grant you some social benefits for sure. 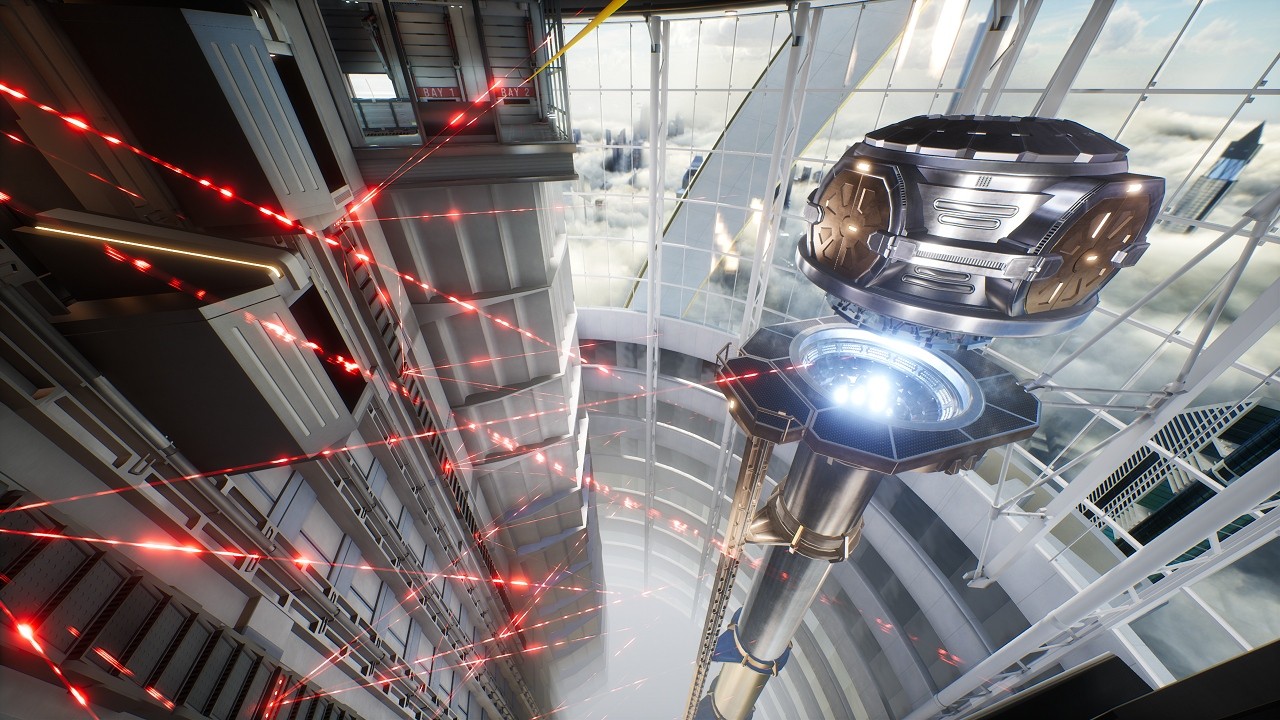 The second game mode available wasn’t available in the alpha build and is known as Strikeout. If you’re new to the game, then this is the best base to start yourself on as it is the most casual of the two introductory modes. Strikeout is a respawns mode where teams have a limited amount of lives. Players can control one objective on the map or eliminate enemies to reduce remaining lives. It was nice to mix my time between the two modes to keep things fresh. Strikeout is a brilliant place to gain experience as you’ll be able to push yourself towards more engagements than you would experience on Demolition. You’re not just in basic gunfights however, as every character has different abilities which I’ll go through shortly.

There is one game mode missing, which was featured at some stage in the alpha build known as extraction. Teams were expected to fight for control of constantly changing objectives across the map. Whilst this isn’t currently playable, I would expect to see this become available at some stage in the future. Also talk of another mode known as Wingman is in the works, which pitches you as 2v2 instead of 4v4.

The playable characters in Rogue Company are known as Rogues and currently there are 12 available to you. Each of these characters has a unique set of abilities and features. In the first round of a match, you’ll start with only your sidearm and primary ability. Between rounds you’ll have the option to purchase weapons and upgrade your equipment with currency that you earn within the rounds. Think of Counter Strike here where you’re able to purchase weapons, armour and grenades between rounds. It is a very similar system here, characters will have the option of the choice of two primary weapons. Most characters have the choice of an assault rifle, SMG, DMR, shotgun or sniper rifle. It is really dependent on which character you choose as to what weapons are at your disposal. A quick click of the Y button on Xbox on a character on the main menus could confirm everything that was available to that particular rogue and what their special ability was capable of. The abilities range from a healing drone that can fly over to downed friendly players and revive them with a dart that can be shot to reveal nearby enemy locations temporarily. It was extremely interesting to see how these powers interacted with each other on the battlefield. It gave me a sense of how they work in Rainbow Six Siege, and all the powers are useful in their own right.

Graphically Rogue Company is extremely beautiful visually. It ran at 60fps in 4k on my Xbox One X flawlessly. In my entire time with Rogue Company I didn’t notice any frame drops or screen tearing, even when there was a significant amount of engagement on screen at the same time. The characters all looked very different in terms of their aesthetics and their movement also was unique from character to character. The ratio balance of female and male characters is almost equal to cater to all audiences. 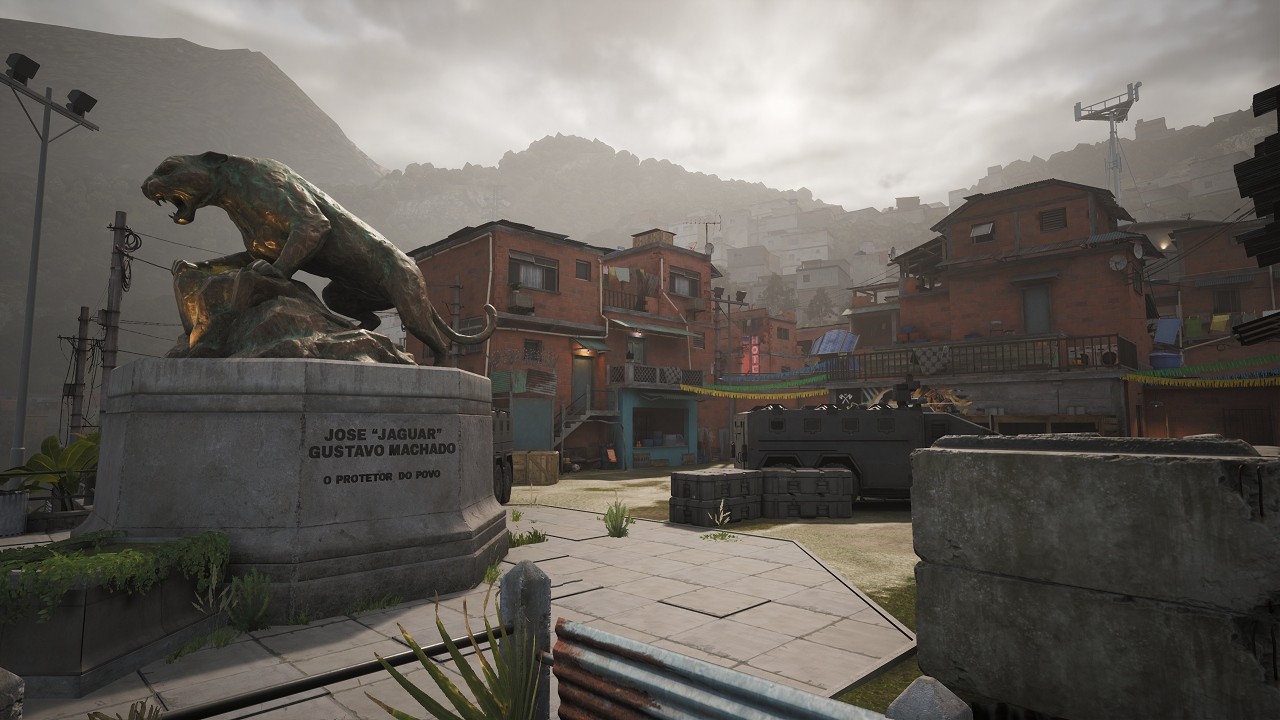 The sound effects and music in the game are spot on here. There appeared to be a mix of high tempo music and casual beats as you sifted through the lobby areas. In game everything sounded as you’d expect, I especially liked the ping system where a down press on the d-pad would show to the rest of your squad your movement and a double press would create a hazard warning for enemy spotting. These pings timed well with the character voicing these actions as well, such as “moving here” or “enemy spotted”. These were particularly useful when you needed a nudge to focus elsewhere, when for the most part there is so much going on.

Gunplay is quite satisfying and reminded me of the Max Payne games, which were extremely solid back in the day. You can choose whether to have numbered hit markers informing you of how much damage each of your shots is doing. Even this minor detail was visually compelling, and I just loved how vivid and fresh everything looked and felt. Character movement felt fluid and responsive. You can crouch and roll quickly away into cover at very short notice. Whilst you can’t put your back against surfaces, you’re able to hide behind cover to regain health and take a breather.

I have to say, I’m over the moon with how Rogue Company is presented in all ways. It has the potential to go really far, not just in terms of player base, but also potentially in the Esports world. It has that ethos of competitive gaming and close quarter combat that hangs on a knife edge, which was often the case in many of my games. Even though Rogue Company feels like an awful lot of elements have been borrowed from previous games, they are all implemented impeccably. There were a lot of vibes from Counter Strike, Fortnite, Rainbow Six Siege and even hints of Overwatch for me personally. It’s obvious that Rogue Company has been prepared for a wave of cosmetic microtransactions at some stage. I mean the wingsuiting into the map at the beginning isn’t really needed and there for visual effect at the start of each round. But this pre game portion you’re able to dance around, spray paint onto walls of the aircraft and select weapons. If the microtransactions are timed and priced accordingly along with a battle pass system similar to other games and they don’t affect the base experience, then this is welcomed in my opinion. Cosmetic items give players a choice and battle pass systems add longevity.

Would I purchase Rogue Company founders packs before free to play? I’d suggest if you’re looking for a new shooter and especially a third-person experience going in at the founders starter pack at £11.99 is absolutely worth purchasing to gain an entry early on. There is no telling how long it will be until the free to play release and gaining experience before this happens is always an advantage. I definitely wouldn’t have begrudged paying for Rogue Company early on. Rogue Company has some serious legs to be on the scene for years to come. If it keeps going with fresh ideas and modes, additional characters, maybe a ranked tier progression system, then I’ll keep coming back for more. One of the surprise releases of the year for me by far! Play it now!

Rogue Company is a third person online competitive shooter which oozes longevity with its solid visuals and crossplay and cross progression across all platforms.