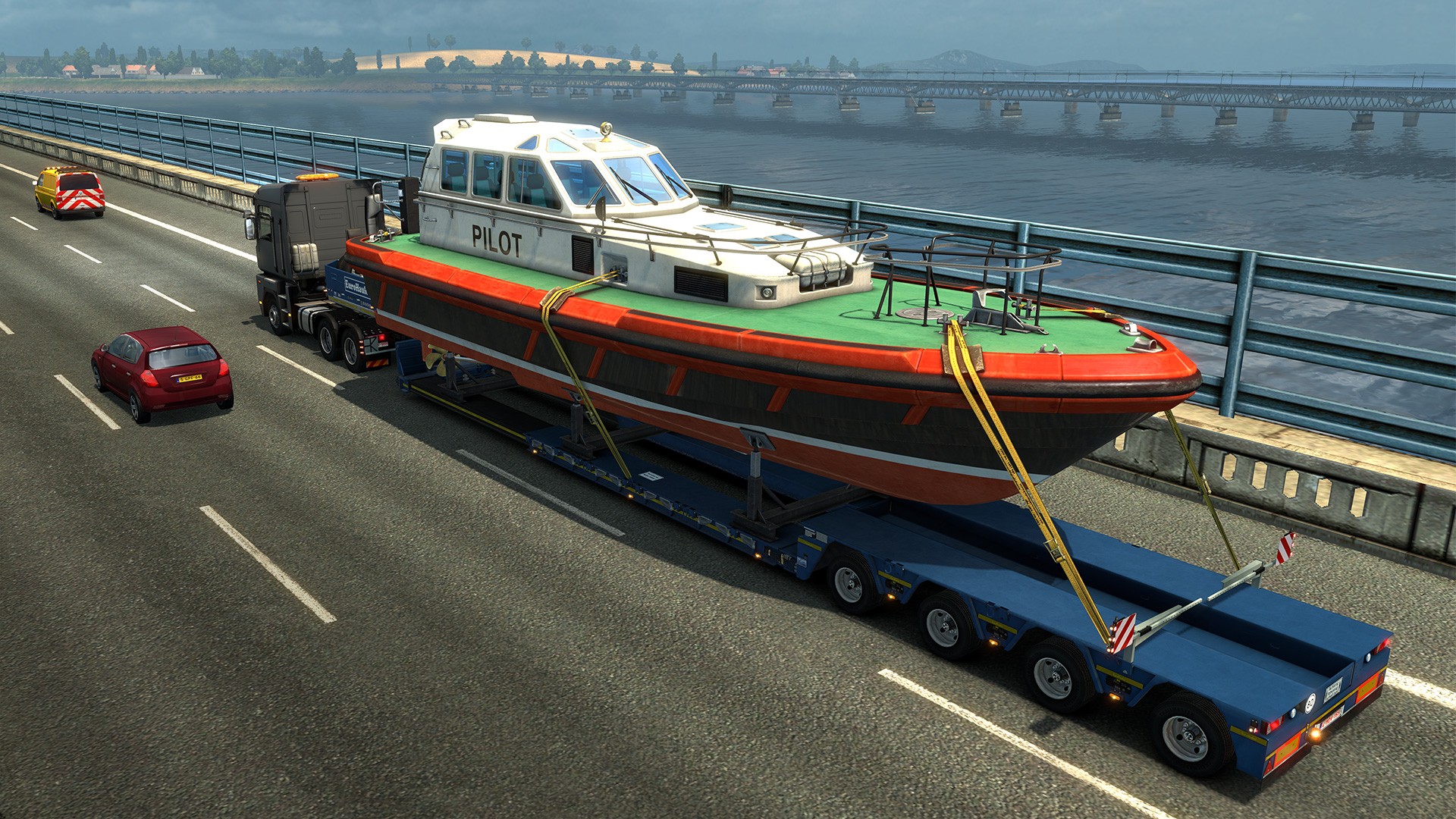 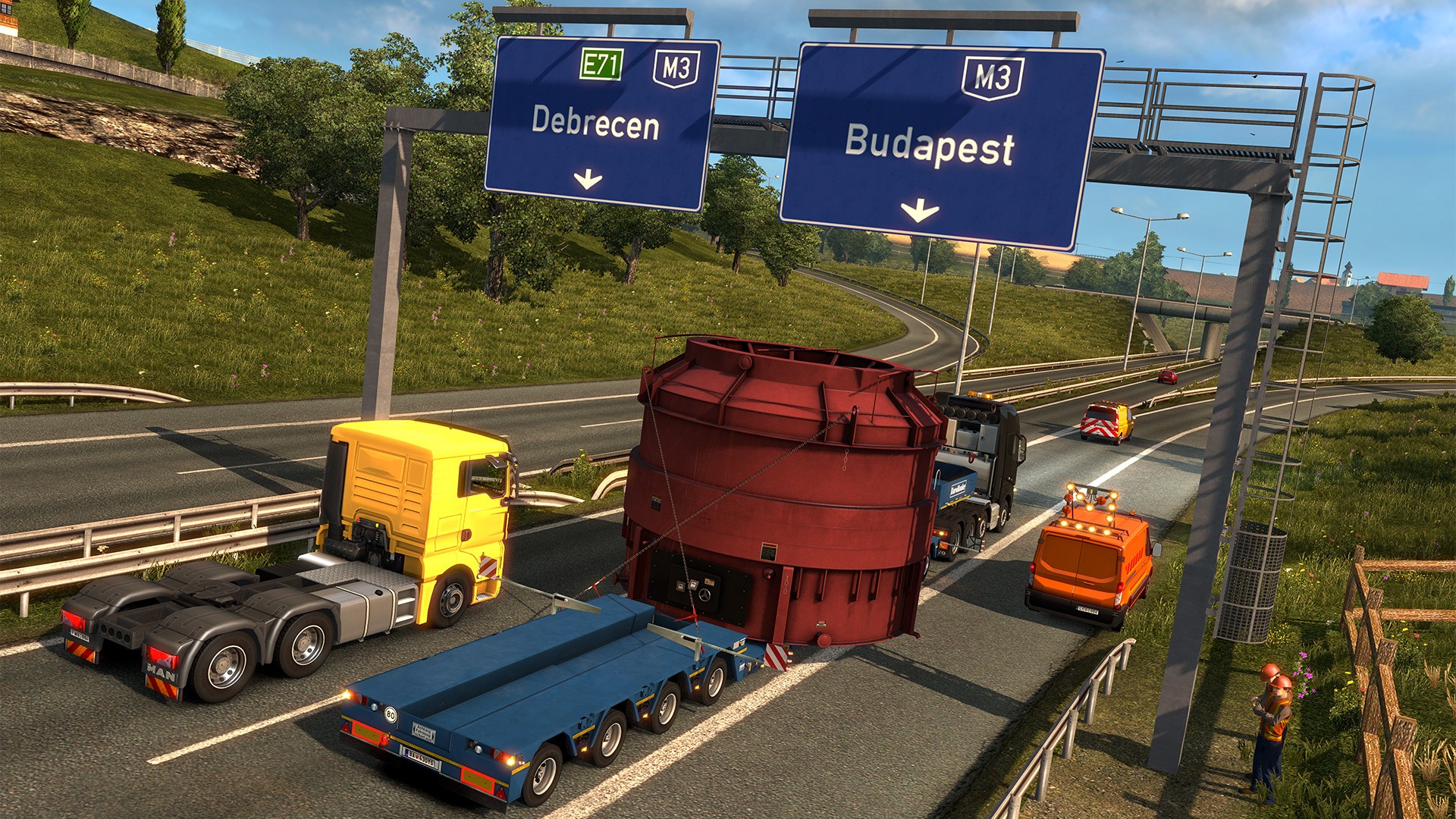 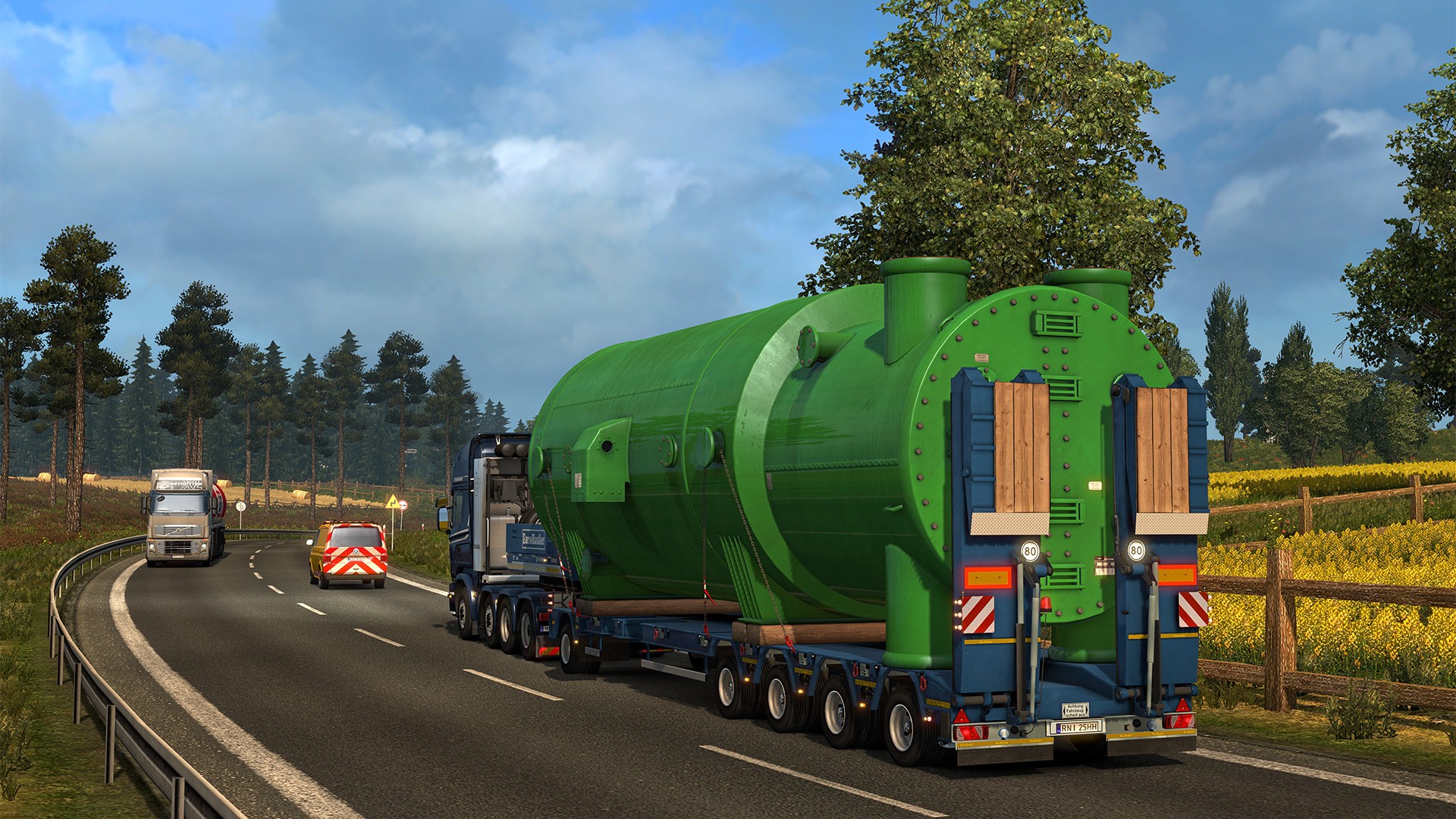 The DLC known as “Special Transport” puts the cherry on the top when it comes to cargo jobs. It is more difficult and limited, but pays better than normal jobs. The cargo provided by the “Special Transport” DLC differs from the ordinary ones when it comes to the size and length. Since the job exceeds standard cargo regulations, the challenging part comes in when you will have to drive between two vehicles. The vehicles will make sure that you follow the route safely and keep a good pace. By any means necessary, you will have to stick between them until the very end of the job. When I mean to the very end of the job, I mean it! There will be no time for you to take a break on the side of the road. There is barely room for any mistakes and it might be unforgiving, but it adds a challenge, nonetheless.

Do you feel like the missions might be a bit too long for your liking? Well, you can actually save your file while being in the middle of one! But, bear in mind that missions on your list have an expiration date! This means that the mission will disappear if you don’t claim it within that time span. You might wonder how punishing it could be with the missions disappearing like that? It really isn’t a big deal since you will have access to another mission from the “Special Transport” DLC. So basically, just do them at your own pace!

At the end of the day, the “Special Transport” DLC really brings out something more in the cargo jobs we know and love! It adds another element of challenge to Euro Truck Simulator 2!