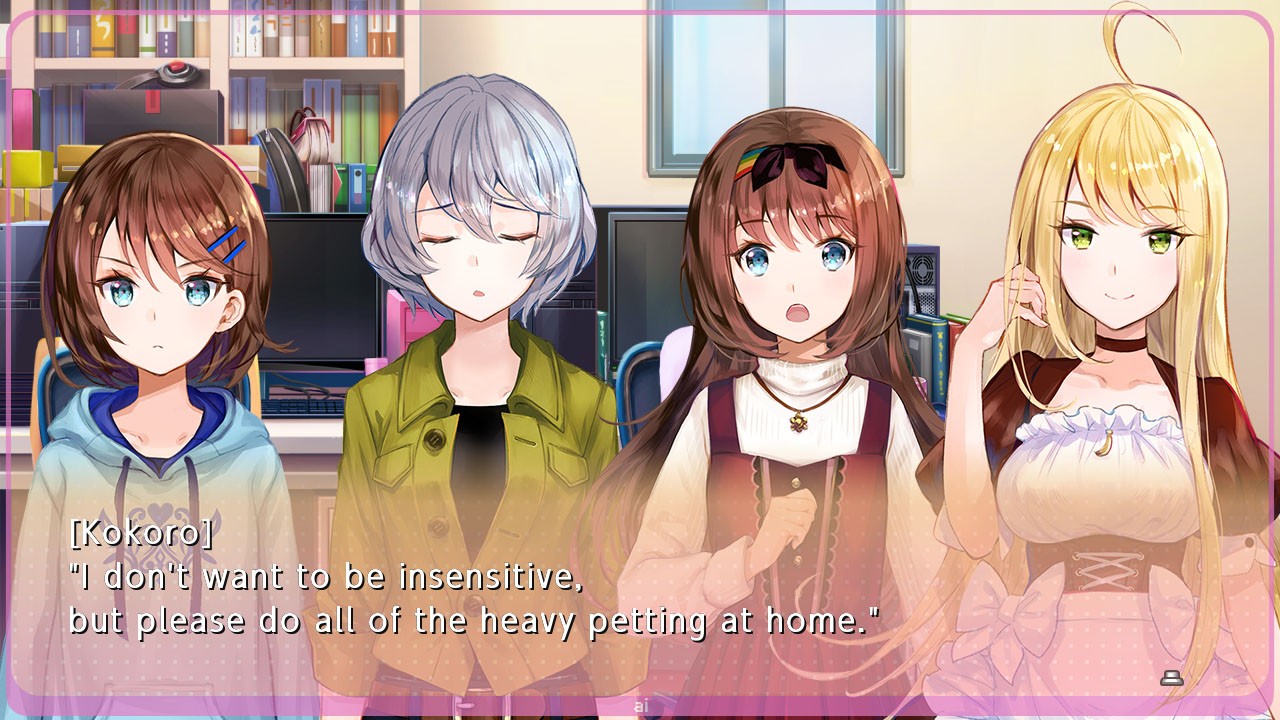 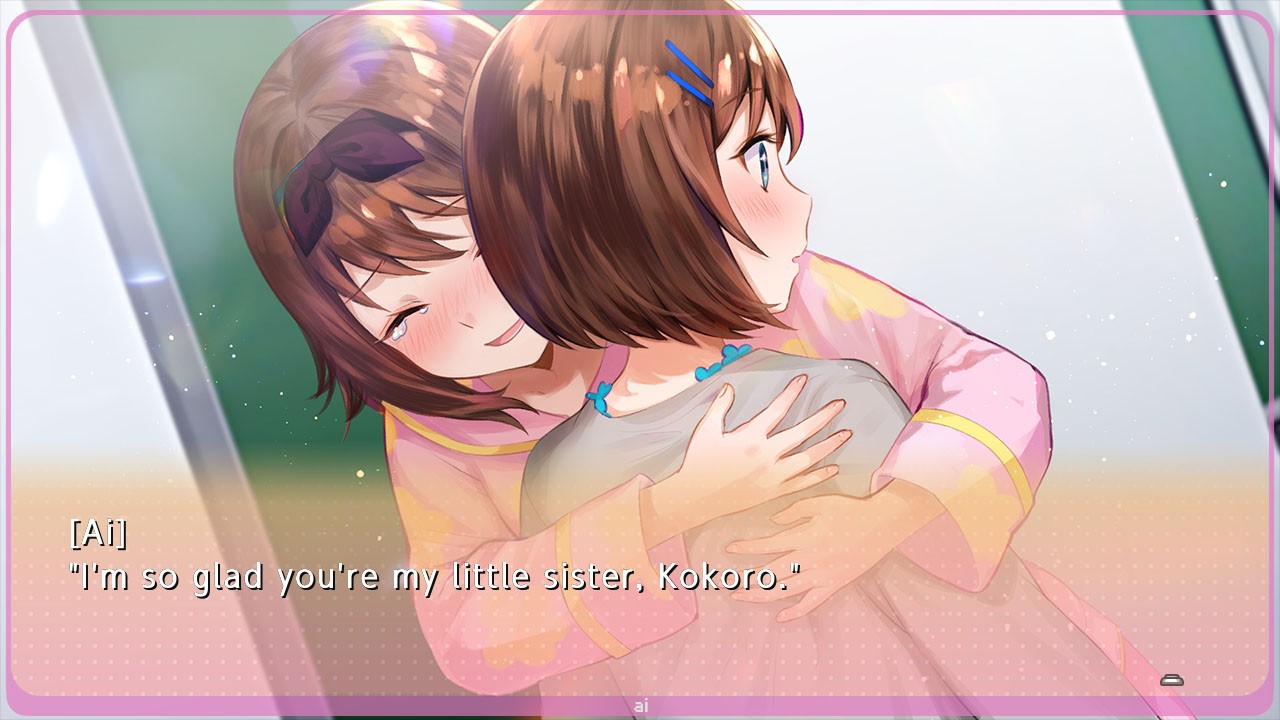 DLC has been around for a while, but for the uninitiated visual novel gamers, there is something called Fandiscs. Fandiscs were released when games did visual novels did particularly well and also from fan requests. They would differ from DLC because generally speaking Fandiscs was more of an extension of the ending of the story, there would be many examples of just furthering the relationships which were had already been made in the original title, in this case Yumeutsutsu Re:Master. Usually you would have to wait awhile, but you lucky gamers get both Yumeutsutsu Re:Master and Yumeutsutsu Re:After released at the same time, obviously you need to play the first one if you want to have any idea of what is going on.

In Yumeutsutsu Re:After there are five new stories. You can follow Ai & her sister Kokoro as they attempt to create a Fandisc for the game they made in Yumeutsutsu Re:Master. Ai is in charge of the art whilst Kokoro is now in charge of the plot. Saki is planning a trip away but is called in to help with another game. What will she choose? Nana is now using her voice and is married to Ai, however, she receives some correspondence from her long deceased mother. Ai & Maria has moved out of their dorm accommodation and moved in together into a brand new house, however married life brings up many challenges. The final story is in regard to Ai and her dog. Yumeutsutsu Re:After carries on the endearing and adorable vibe, which Yumeutsutsu Re:Master contained, even if the stories are a little less engrossing and somewhat shorter. Perhaps this is less than a visual novel and more of a collection of interactive stories because the stories are smaller and also the interactively is a lot less compared to Yumeutsutsu Re:Master. 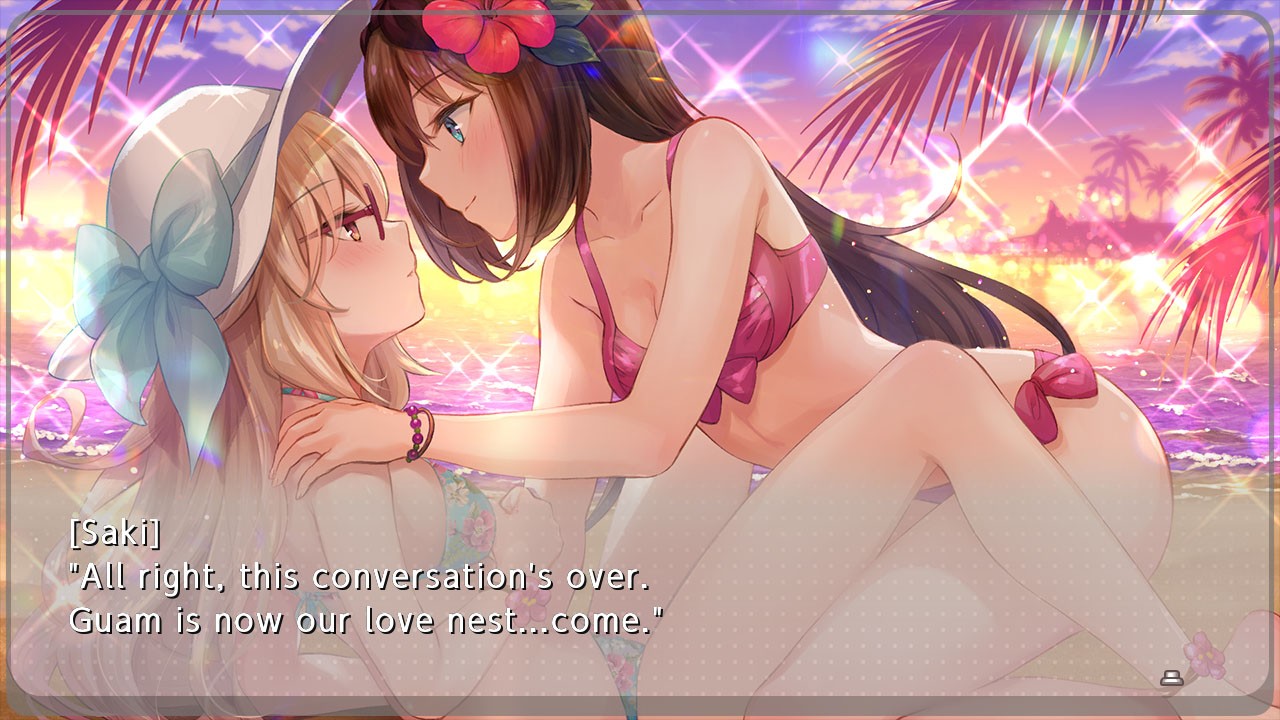