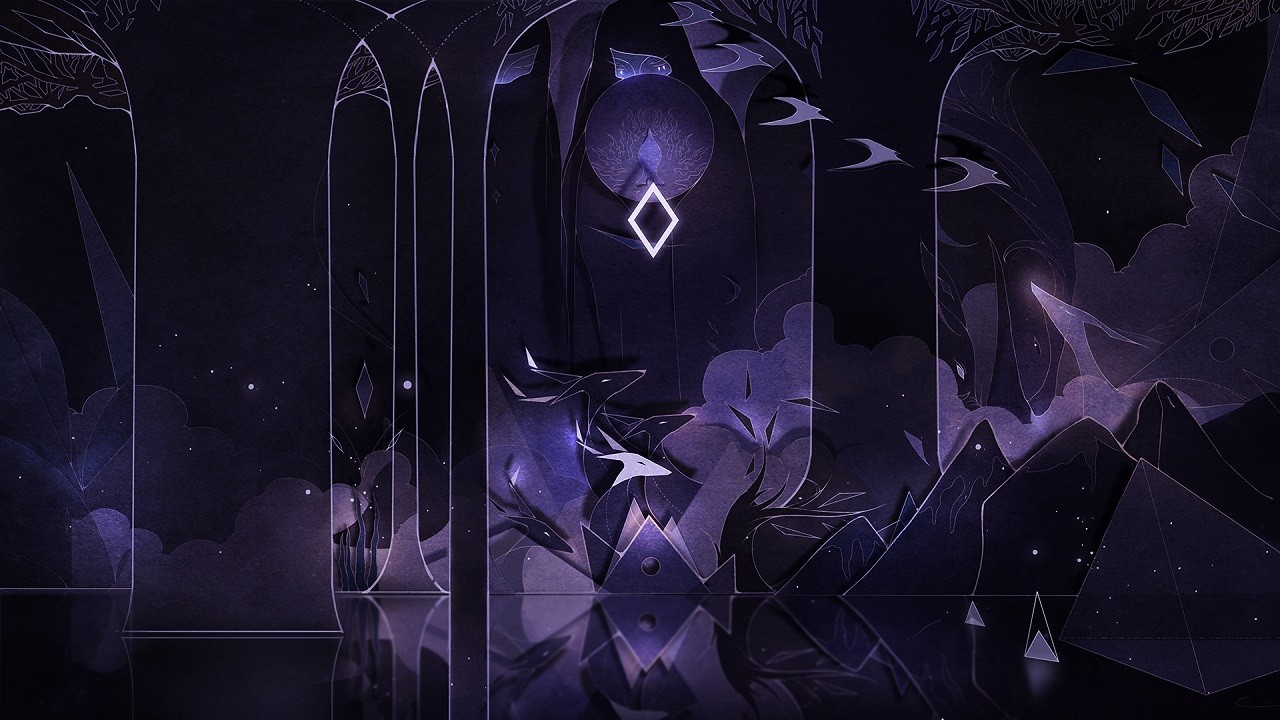 The 2D platformer genre has been as hard to break into successfully as ever before. To stand out among Switch shovelware, an original concept and lovely artwork are a must. Wenjia certainly has these features with an almost film-like eccentricity and concept that attempts to tell a brief story about the two worlds it inhabits.

Wenjia is very cinematic, its story accompanied by the wonderful voice acting allows you to dive into the multiple worlds of this title. You are the cat Wenjia, who is spirit-like in nature and can inhabit and switch between the two worlds – the realm of energy and the realm of matter. The Child of Energy protects spirits from danger, and as you progress into the various environments and cutscenes of Wenjia’s worlds, you discover more about the disaster and how it came to be. The at-times convoluted plot of Wenjia is fascinating, if not drastically under-explored. Told through short cutscenes and blocks of texts at points in various stages, Wenjia’s tale is tragically short and beautiful with its emotive language and accompanying imagery and the developer’s innovative world building. The pacing of the plot is slow and drags a little. This is matched by a rather inconsistent translation, meaning many of the text boxes delivered on the story they seemed to promise. 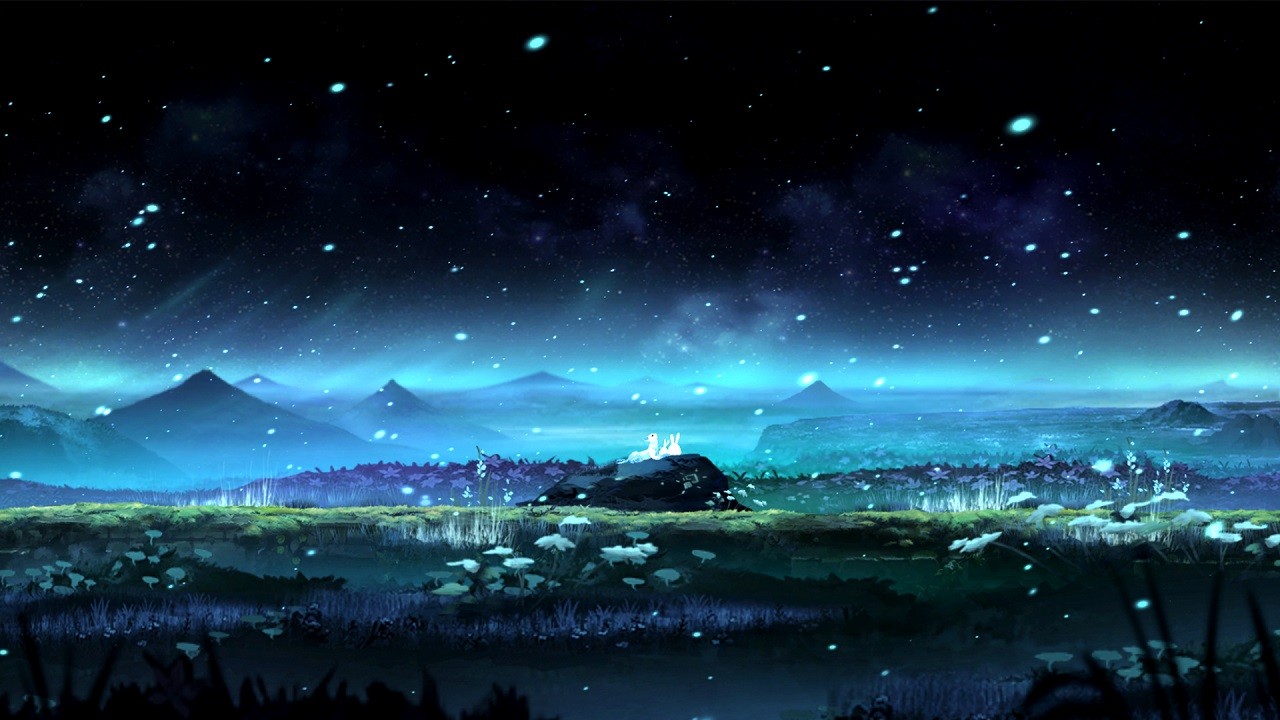 The adventure of Wenjia is captured perfectly by its elegant and minimalist 2D artwork. The indie game provides a gentle style that is reminiscent of titles like Hollow Knight with its use of chiaroscuro to show shifts between the Realm of Matter and the Realm of Energy. The initial areas, consumed with darkness even in the Realm of Matter, provide a beautiful contrast between Wenjia’s glowing silhouette and the dark, destroyed world of the game. The accompanying soundtrack, while repetitive, is brilliant at indicating the urgency of different stages during Wenjia. As you move into a stealthy, survivalist area of the game – the music quickens to meet this level of stress and adventure. As you rescue creatures and the cut-scene music swells, the tone of the soundtrack changes to reflect this beauty and achievement.

I found the gameplay of this game a nice casual level of challenge. Wenjia is not a particularly hard platformer, but requires some trial-and-error play on levels. Frequent cut-scenes make this process less tedious. Clever, well-timed manoeuvres are required to progress past certain areas and working out how to complete this with your current known skills and motion is key. Managing your time and making calculated movements is a big part of success with this game. It won’t be everyone’s cup of tea to work in this way, especially due to the game being too short to really face any serious challenge in the course of the game. The levels felt a bit tedious at times and repetitive movements were common. Once you had completed a moment of difficulty, you will coast through any other of that nature. Some variation in puzzle solutions would seriously improve the quality and replayability of this game. The joy-con movements, sometimes aren’t precise enough for this game, although this could be due to the design of the stages more than its suitability to the Switch systems that this port has been created for. 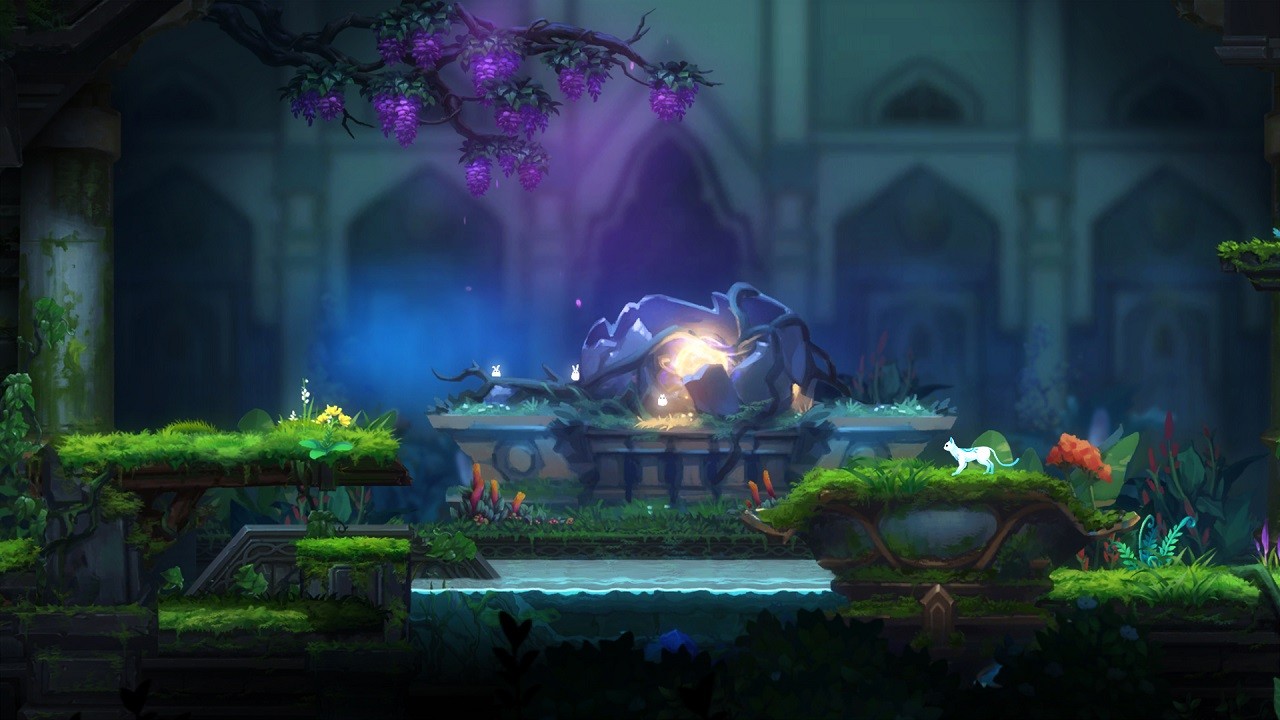 Wenjia had the makings of a great game, and it’s definitely not an experience I would pass over. However, with so many games of its type on the Switch store, with multiple worlds like Flipping Death and a similar art-style like Hollow Knight, Wenjia has tough competition. Even though some parts of the story are made somewhat nonsensical by the translation issues and general composition of the plot, it is a solid title with some decent features to keep a player entertained. While I will not be returning to this game, I can see some people revisiting this game for the charming and interesting take on the adventure genre it provides. I’d surely recommend Wenjia as someone’s first indie platformer as it delivers a great if not simplistic gameplay experience.

Wenjia is a beautiful platformer with some real spunk and a decent story. It’s a great pick for anyone who wants a condensed, cinematic experience.