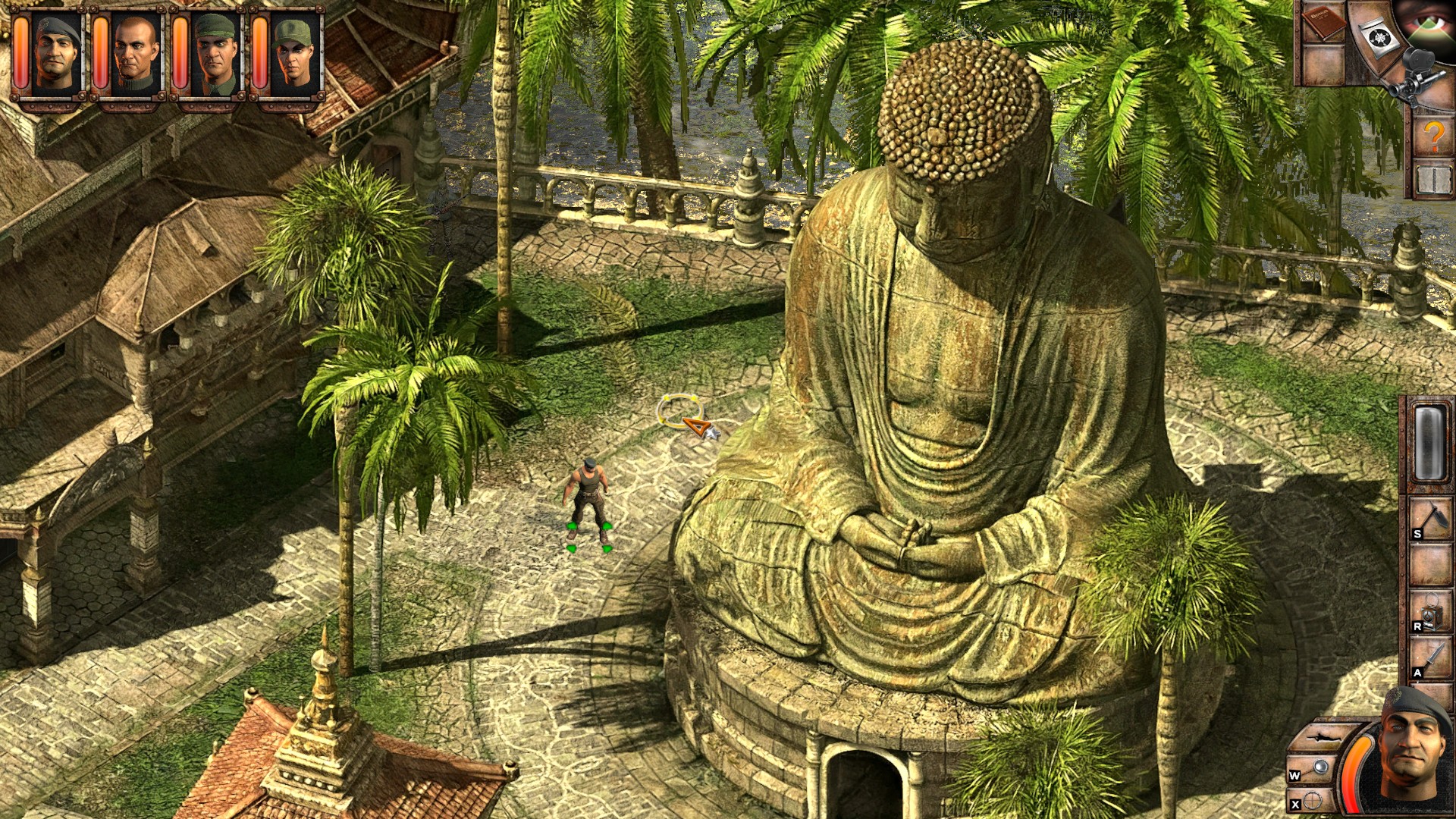 About two years ago when I first heard that Commandos: Men of Courage was being given a next gen makeover, I dedicated myself to building a time machine so that I could nip forward a couple of years and try the game out. However, despite watching every version of Back to the Future I was, sadly, unable to produce a working prototype (I couldn’t find a flux capacitor anywhere in the supermarket). So, like millions of RTS fans worldwide, I resigned myself to sitting with my calendar in hand, marking off the days and eagerly watching Google Alerts for updates. Well, the time finally came when Kalypso Media could unveil Yippee Entertainment’s homage to the RTS king of the nineties. But was the wait worth it? Read on dear friend, read on.

First of all, let’s set the scene. When Commandos: Behind Enemy Lines was first published way back in 1998 the game met with huge critical and commercial success. Following hard on the heels of the original outing, its developers Pyro Studios released Commandos 2: Men of Courage in 2001. An event believed by many to represent a high point in the series.

Fast forward to 2020 and Yippee Entertainment (those of Ski Jumping Pro VR fame) have reintroduced Commandos 2 with a fresh lick of paint and some under the hood updates. 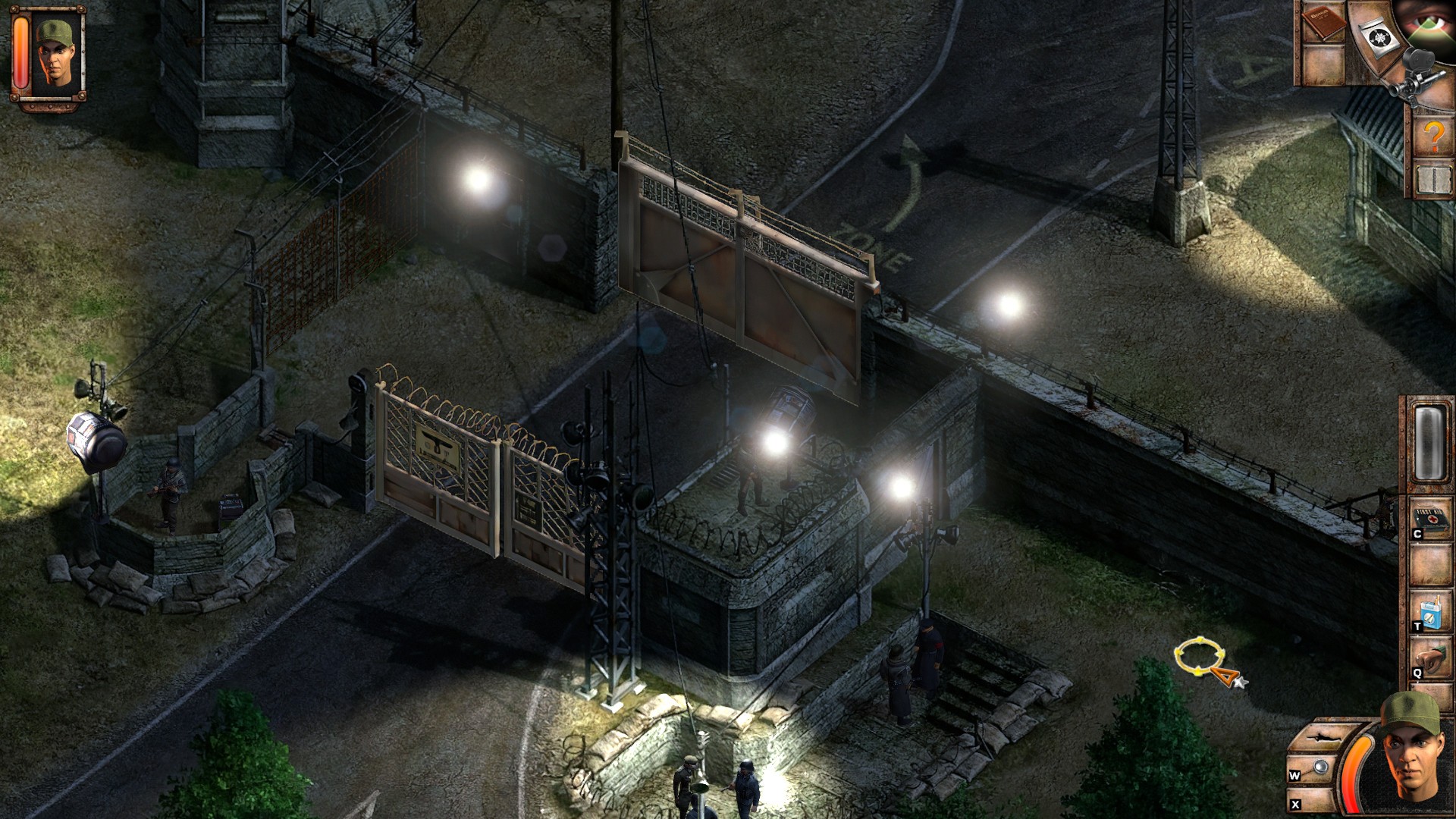 As this is a remake rather than a re-imagining, Commandos 2 HD Remaster remains almost entirely faithful to its 2001 predecessor. The game is set in the tumultuous years of WWII and you are tasked with controlling an elite team of some nine operatives ranging from a Green Beret, a spy, a demolition expert and even a dog. Each commando has unique skills and abilities, and it’s how you combine them that will determine your success or failure.

At the start of each mission you’ll probably spend a good fifteen minutes studying the landscape, watching enemy movements and noting their field of view. After a while you’ll then have to figure out a route of least resistance and which of your squad are best suited for the challenge. Commandos 2 HD Remaster is tougher than a bear armed with a flick knife. Make one wrong move and you’ll have Nazi’s storming all over you like a bee over honey. And the fact that each of your characters is ‘a character’ means you’ll quickly get attached to them. During my playthrough, if I lost just one man, I’d reload a save and try the mission again. It probably would have been possible to complete the mission with one operative down, but it just didn’t feel the same. That’s how attached you’ll get to the commandos you control. 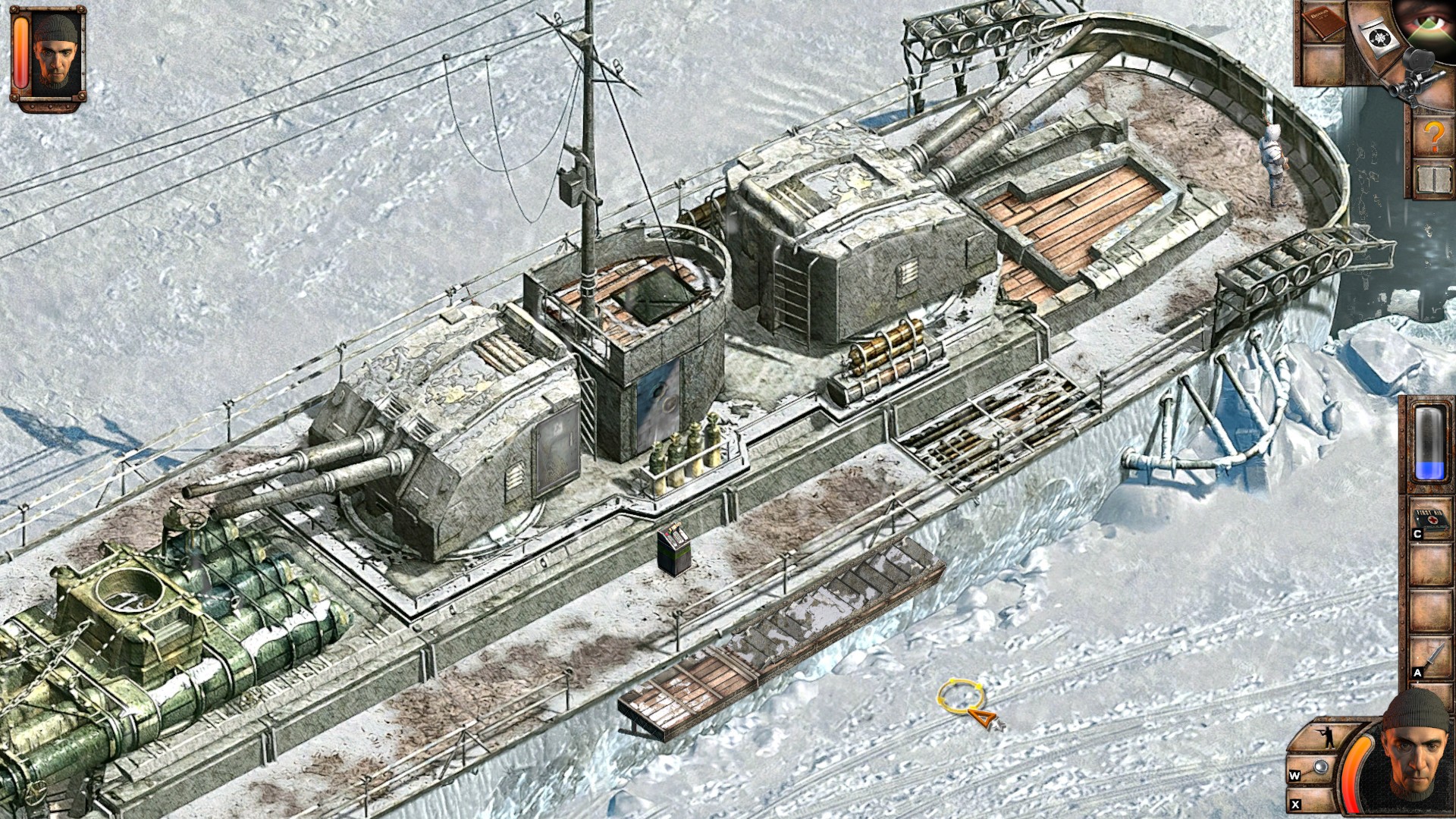 As the game is pretty unforgiving, it’s something of a blessing that the first couple of missions are glorified training levels that will walk you through Commandos 2 HD Remaster’s unique mechanics and the idiosyncrasies of your squad members. Commandos 2 HD Remaster also offers the ability to save anywhere and at any time. And believe me, this is a blessing that you’ll be thanking Yippee Entertainment for time and time again.

Graphically, Commandos 2 HD Remaster continues the originals obsession with incredibly detailed and immersive environment. Except now everything’s in HD (or 4K, depending on your set up at home). The battlefield looks incredibly detailed with the developers greatly using the Unity 3D engine (the same engine behind the totally excellent Legends of Runeterra). Character animations are spot on and you now can scroll and rotate the environment so you can see the battlefield from multiple views. Excellent.

My only gripe with Commandos 2 HD Remaster is that, for some unknown reason, Yippee Entertainment has done away with the emblems and icons of the Axis Powers. So in the 2020 remake you won’t see any swastika’s or land of the rising sun emblems or flags. An unnecessary nod to political correctness or a glossing over of the horrors represented by these images? We’ll never know, but, whatever the reason, it detracts from what was hitherto a historically faithful dramatization of some of the darkest chapters in our history. Commandos 2 HD Remaster also suffers from minor graphical bugs – mainly clipping and overlapping – but these will (presumably) be ironed out with future patches. But these niggles aside, Commandos 2 HD Remaster is a gem of a game. This is perhaps the best example of what can be achieved when a game is made by passionate gamers. Go buy.

When you’re a commando, slow is smooth and smooth is fast.