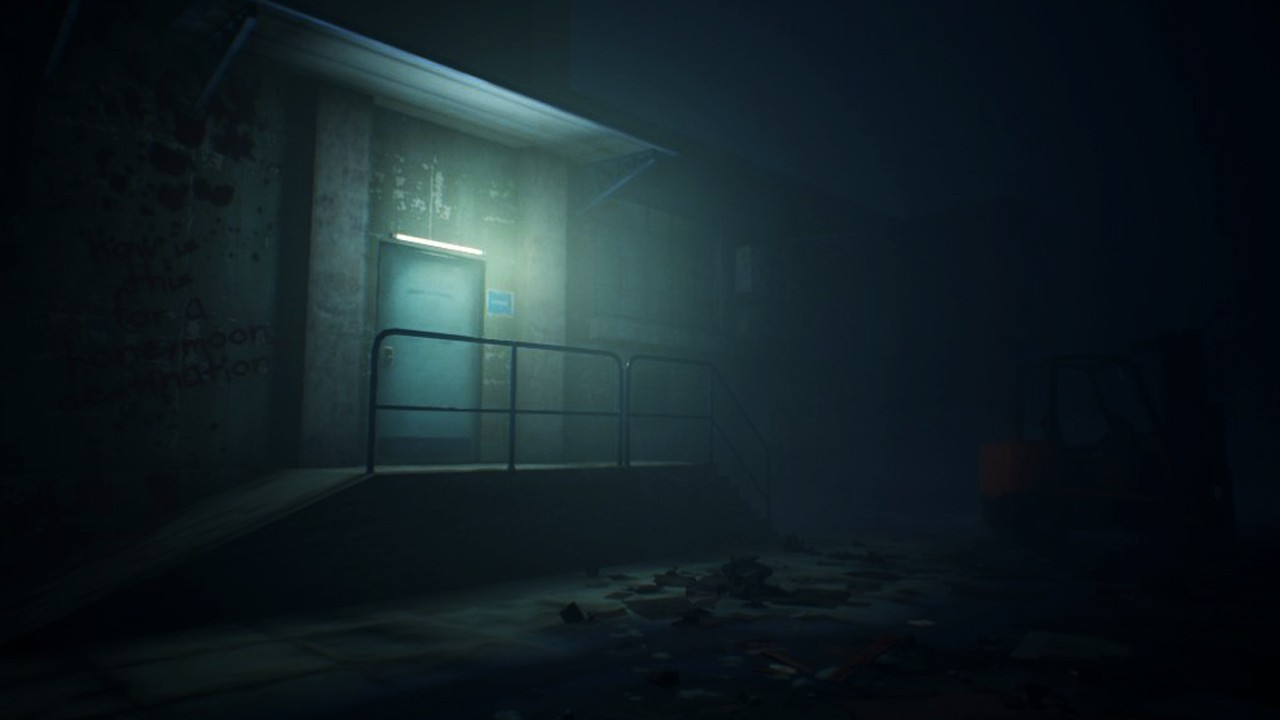 The 3D horror genre is beyond oversaturated. There are only so many times one can play a spooky walking simulator before they yearn for something more. Caretaker first presented itself to me as an intriguing concept that could have a potentially fascinating story. Split into three undefined acts, this title from the developers at PulseTense is a clear attempt to string together a story to enhance the genre and inspire its players.

As you load up Caretaker, you are met with a small introductory paragraph on a black screen. The player takes the role of an investigative journalist eager to find a news story. After hearing a rumour of a mentally unwell Caretaker who turned to murder, exacting vengeance on all his co-workers, you want to look further into reports that this caretaker has returned to the abandoned facility. The gameplay of Caretaker takes on play similar to the Slender and Amnesia series’ as you control a character from first person point-of-view. You walk around the facility, exploring the derelict environment and chase clues while something chases you. There was certainly an attempt made to infuse this story with interesting puzzles, gameplay and tone, but this attempt was overall unsuccessful compared to its aforementioned genre predecessors. The puzzles are generally simple and mostly include A to B gameplay. Find this, take it to this. Read this. This became boring quite quickly and did not prove much of a challenge beyond actually being able to understand what the game actually wanted you to do to proceed. This was not in the difficulty of the puzzles, but for poor design choices and a lack of narrative clarity. 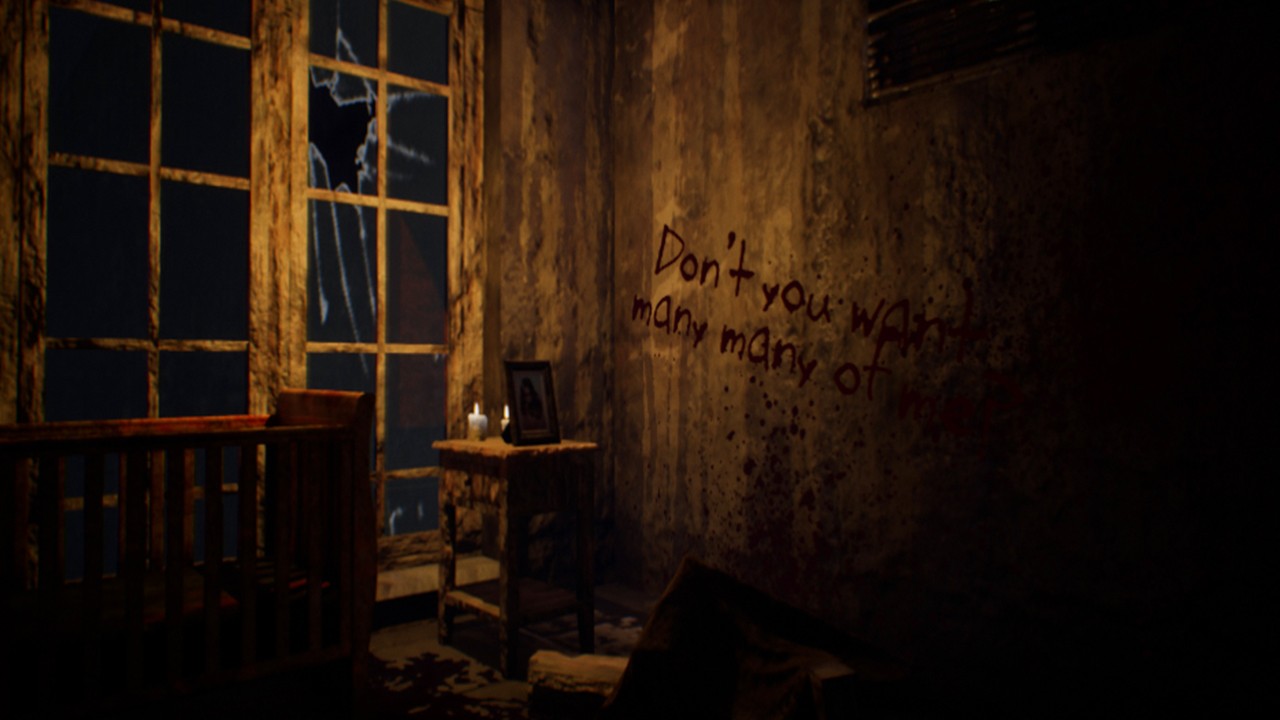 Whilst other horror games are able to turn this into a sustainable experience with tone and strong narrative, Caretaker lacks these more moving elements. The loose narrative, which is not only easily finished in just over an hour, is ropey at best and with only one ending (a not particularly satisfying one) the player isn’t at all any clearer on the myth of the caretaker. There are hints of a failed marriage and of a relationship gone sour, but this seems to have little relation to this place or to the reason why you ‘the journalist’ want to explore this place. Tonally, Caretaker is all over the place. While trying to establish dark and twisted themes, the game is spoiled by the theatrics and farcical jump scares. The same jump scare will be presented to you each time, which becomes laughable after a few deaths. While I normally discourage cheap jump scares for highlighting the inability to create actual narrative tension or fear in a player, I don’t mind these as they provided me with one of the few moments of joy that I had playing Caretaker. A create this indistinguishable will never be scary, especially not in a setting as poor as this.

This game lets itself down on the graphics and auditory front, which are reliant on tropes and stereotypes of the genre. Each frame is muddy, poorly lit and some clues I missed entirely because my Switch brightness wasn’t high enough. With so many games so similar to Caretaker, it really tried nothing risky to stand out. I really liked the idea of a multi-level environment, and these different areas provided some variation to differentiate between stages. However, the whole art-style of this title simply feels uninspired and tired – like a fossil from 2010 which someone has unearthed a decade too late. The music, or somewhat lack of it, is only made even the more frustrating by the uncomfortable heavy breathing noises that accompany the villain of this game. This was less scary and more annoying than anything. 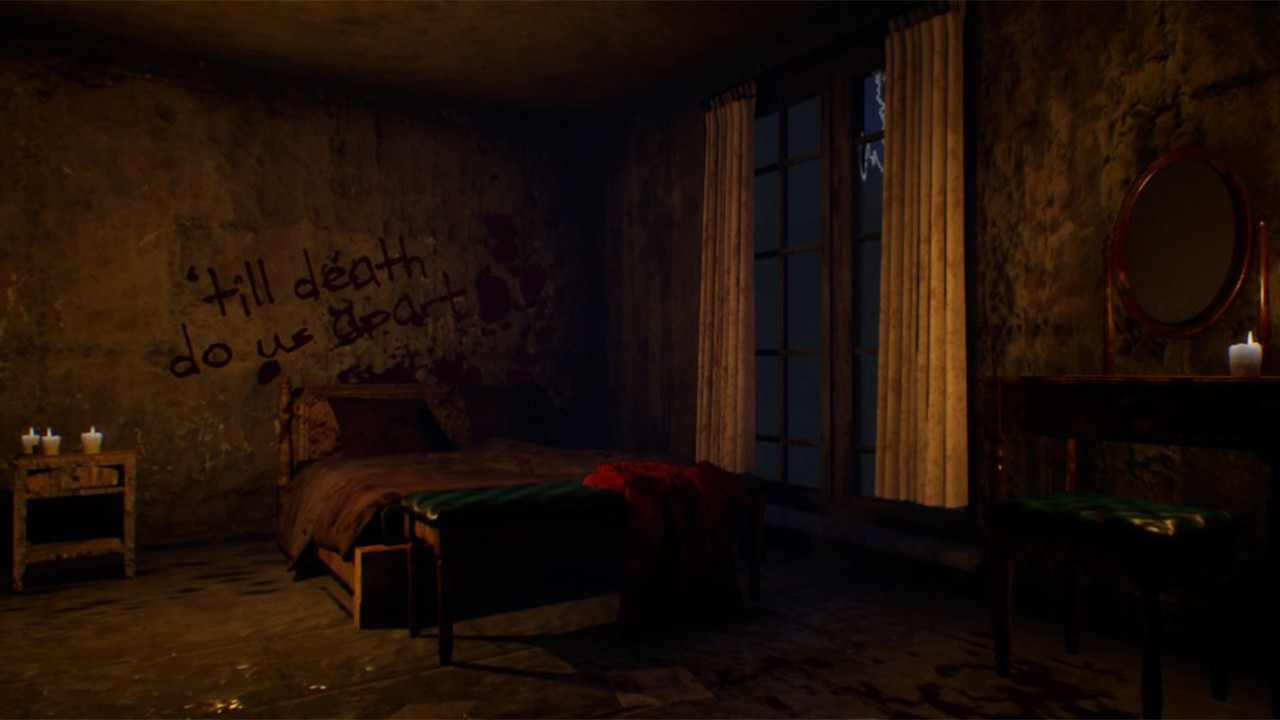 With such a short runtime, and a determination to be so ambiguous, it forgot to implement its plot. This game meets no standards set for the 3D horror genre. With so many games like Caretaker out there, this isn’t a game I’d happily recommend to anyone. I doubt even the early 2010 streamers would even touch this with others of comparatively higher quality on offer. I am disappointed to say that this won’t be a game I return to and I’m happy to hand this game its resignation.

Caretaker is tedious and tiresome to play. A faint reminder of games I enjoyed but nothing more than a glimpse. The only scare I got was at the quality.