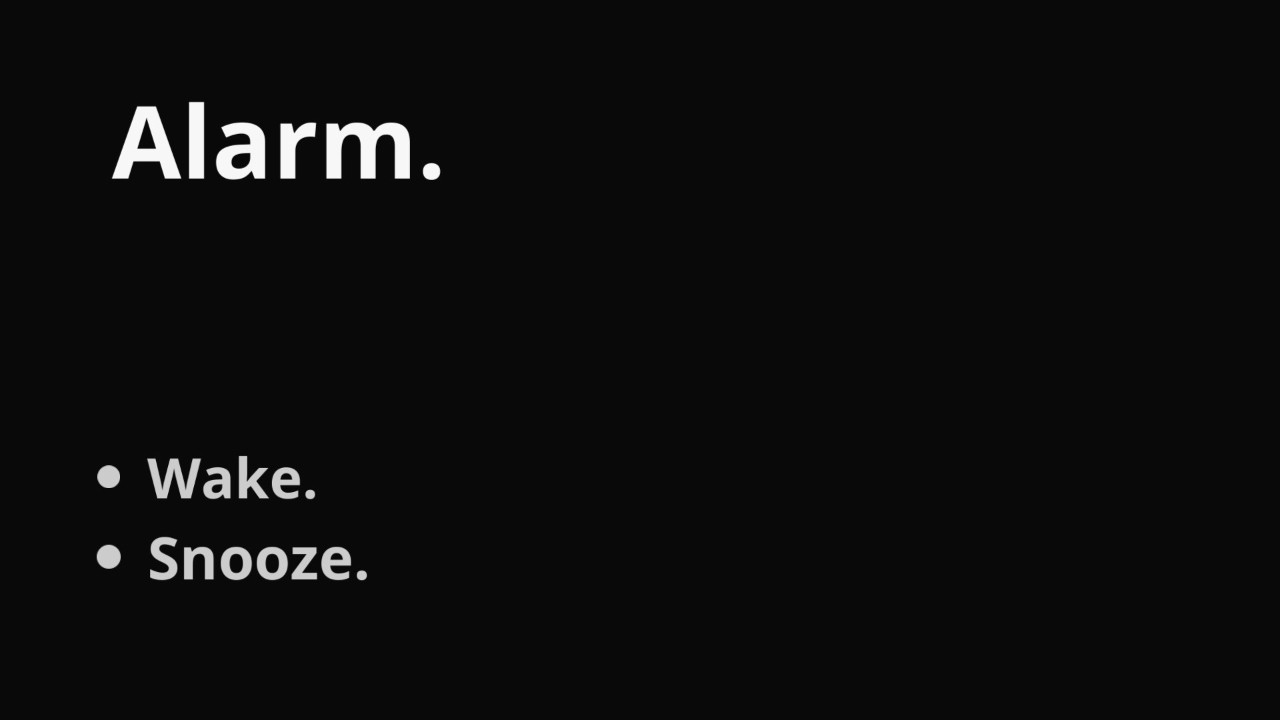 Depending on your vintage, you might remember the days of ‘choose your own adventure’ books or the technical feat that is gaming and the BBC Micro with text-based games ‘You’re in a room…’. These were quite a cliche for a while and were a select group of people who would play, not having much appeal outside of fantasy and D&D followers.

This applied to me as well – I was never a fan of the genre. Ord. is in that same cast, but it was an absolute joy to play – albeit, opinion will be split for many. There are no graphics, it’s entirely text-based, and each line of text is made up of one word. This is going to be a challenge to fill a page with a review but will do my utmost.

Stripping down all visual elements to just one word and giving you an option of one or another seems like it’s a student programmers first attempt at a game. A location or noun is presented, followed by a verb. For example, in the Quest story mode, the opener provides ‘Alarm.’. You then select one of two options ‘Wake’ or ‘Snooze’. Toying with the option immediately, I repeatedly hit snooze, but as in real life, the alarm goes off again, and you have to wake – it is a quest after all. The paths are initially the same, but the alternatives are so vast and deaths so easy that you’re not only encouraged to play through as many scenarios as possible, you want to as well.

Playing this on the big screen in front of the family, I immediately saw how Ord. could be considered as diverse as the text-based games it emulates – they were bored and didn’t share my love of wit or the text. As geeky as the BBC Micro gamers back in the day, I’m like that with fonts. Here it is bold and crisp – there’s nothing on the screen to distract you, gaining your full attention with the occasional light flickers when you venture into a cave or other enigmatic adventure that has an ominous presence. It’s still just text, though, so not much to look at. 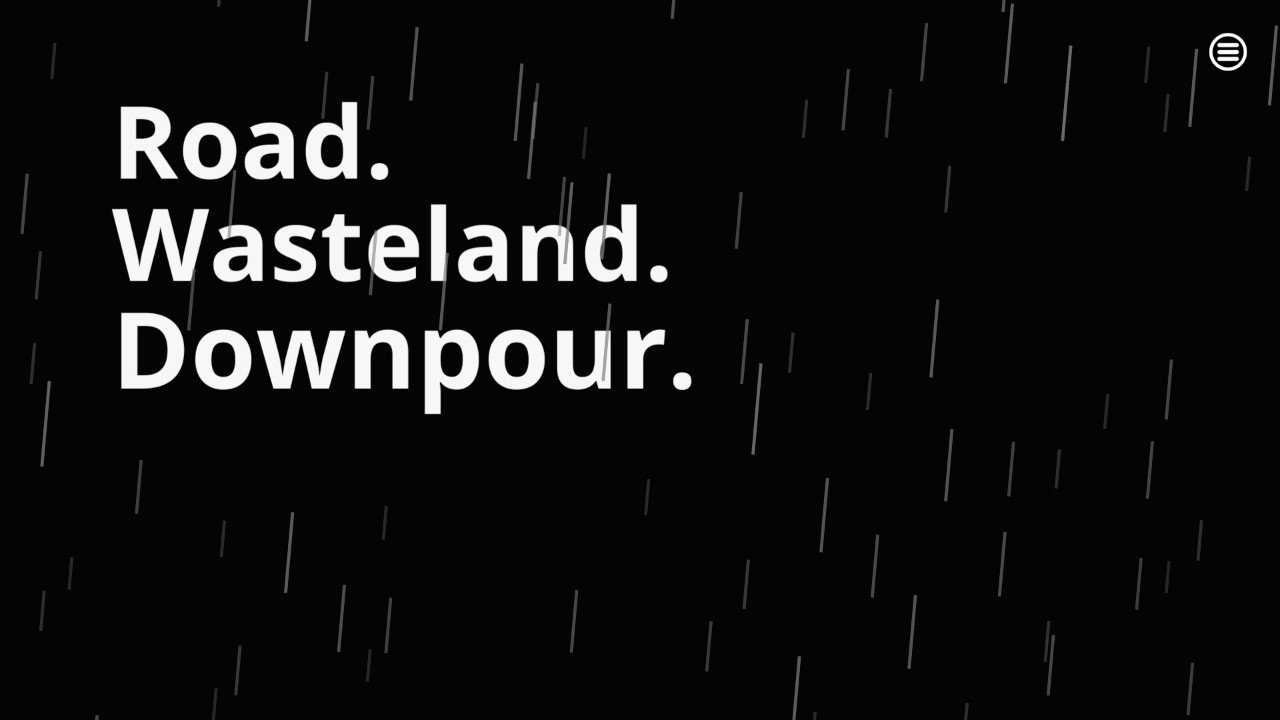 But the storytelling, from my perspective, is genius. From someone utterly verbose, I swoon at the simple yet complex one-word narratives. They’re informative, confusing, but more often than anything – funny. I don’t subscribe to a black and white thought process and believe we all interpret these simple words in different ways. For example, the scene says ‘Music’ and your choice is to ‘Follow’ or ‘Listen’.

On the outside looking in, it might be perceived as simple commands, but this lack of description encourages you to be more imaginative, and the jet black backgrounds only enforce you to create your own adventure in your mind’s eye. I’m not trying to intellectualize something simple for the sake of it; I genuinely think Ord. is fantastic. Alas, it’s not going to appeal to the masses, but if you’re a fan of narratives and innovation, do look into it further.

Another reason why I see it won’t be for everyone is the response my family was giving. There are several story modes you can choose from, but I was continually playing the Quest adventure, familiarizing myself with the answers, or trying new things. ‘Racoon’: ‘Ignore’ or ‘Pet’ – I chose the latter, ‘Rabies. End.’ This kind of thing made me laugh aloud because of the abrupt end of the adventure, shifting back to ‘Alarm’: ‘Wake’ or ‘Ignore’.

It was a constant repeat, but 8/10 times there was something new to experience, and this was just one of the stories. If I keep using examples, it will ruin the surprise. All I’ll say is these endless deaths were amusing and almost awards. Only a tiny percentage of me was frustrated that I would occasionally choose the same abrupt end, having unlocked some new path I hadn’t known existed before. 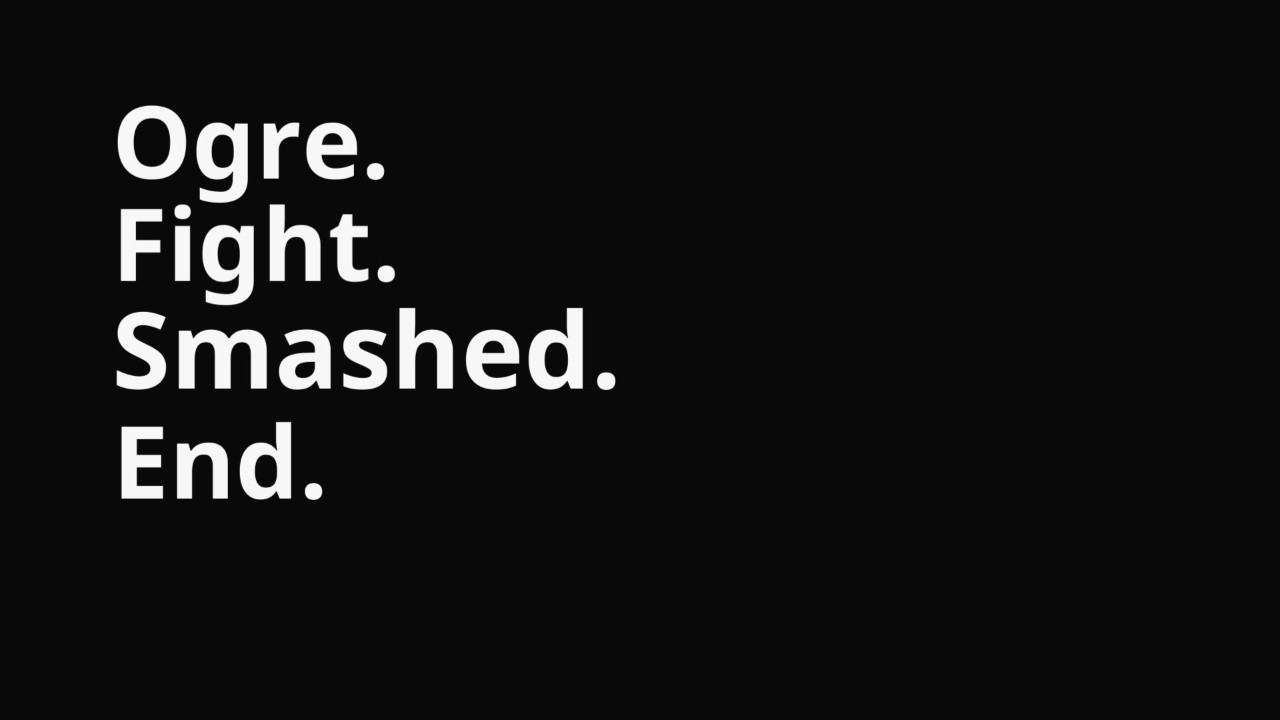 The gameplay stands on its own two feet, but there are extras such as the in-game achievements, and having blitzed through this, again and again, it’s evident that there is a lot to unlock. This isn’t a 15-minute gimmick that you’ll end up putting down, but excluding the new narrative paths, you will have seen everything the game has to offer on the surface in the first 15 seconds.

It’s interesting that even though I had completed the same paths, again and again, something was uplifting about the game. There’s no health to worry about, no demanding boss or key to find – it was a stress-free piece of escapism, perhaps limited based on what you put into it. It seems a bit lazy to say that you get out what you put in, but I was visualizing the scenes as if reading a book, and for me, that’s more profound than being something in my face.

Another thing is the musical tones. When you make a selection, you get a quick, upbeat style that changes as if enunciated text. It had a positive vibe to it even if that wasn’t the intention, and I found myself repeating it when pouring a drink or two. But it’s all preference, as you can expect from a review and I appreciate this is most likely a niche (though I do think anybody who plays it – even if brief, will have a smile on their face.

Does it have much longevity? There are about five stories to choose from, and it will take a bit of time to exhaust all the options. For me, I’ll be playing this on and off every time I need a boost or distraction from a challenging title – even if I know the end results. It’s like watching a favourite film; you know how it will end, but want to relive the experience.

Ord. is a refreshing, unique title in this age of gaming, considering this is a proper retro title in terms of concept. Fewer people are more likely to ‘get it’ and play on repeat than the masses, but regardless, it’s a positive storytelling adventure in as little words as possible.